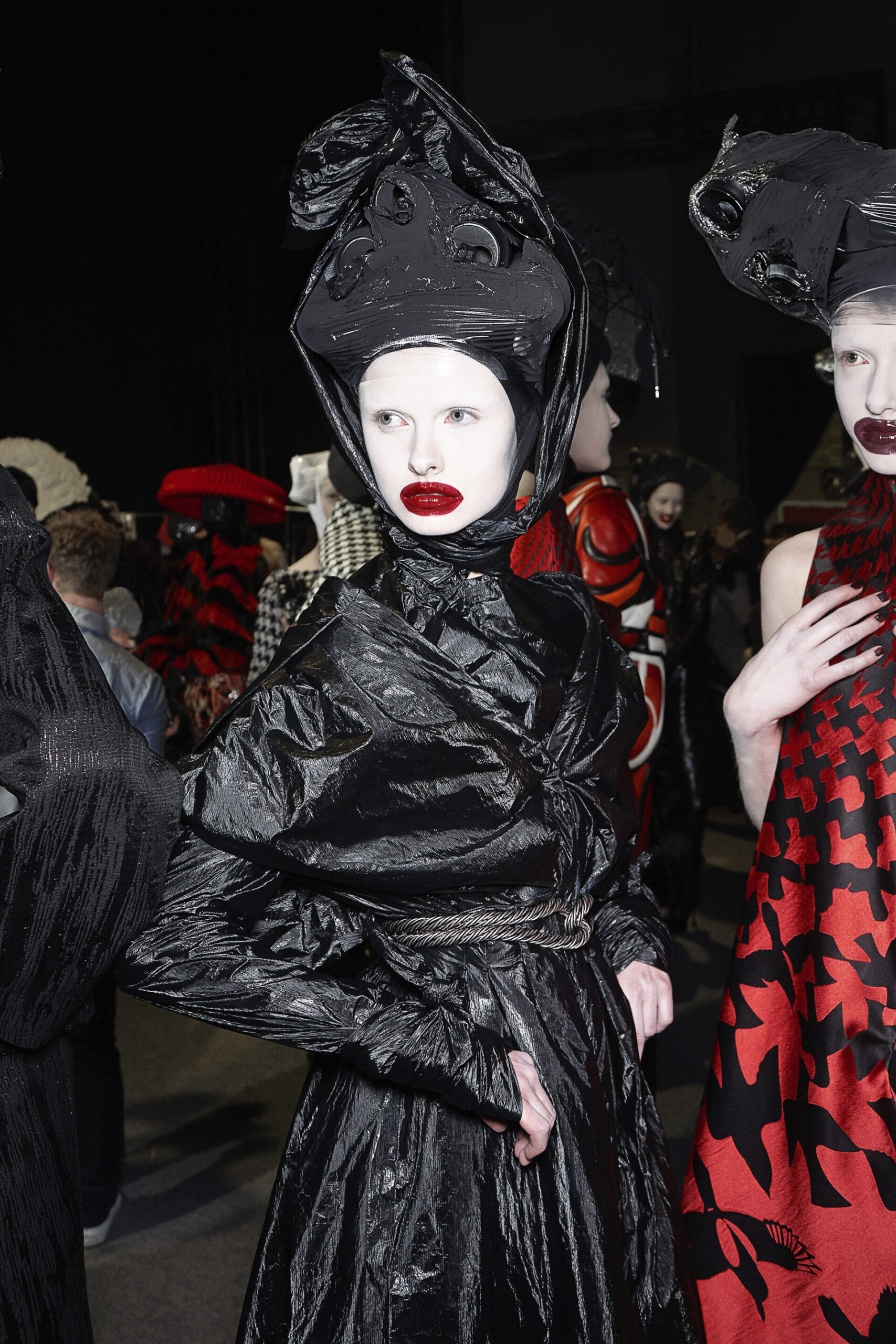 “Give me time and I’ll give you a revolution.” ― Alexander McQueen

This summer, the National Gallery of Victoria (NGV) will host one of the biggest and most ambitious fashion exhibitions yet: Alexander McQueen: Mind, Mythos, Muse. 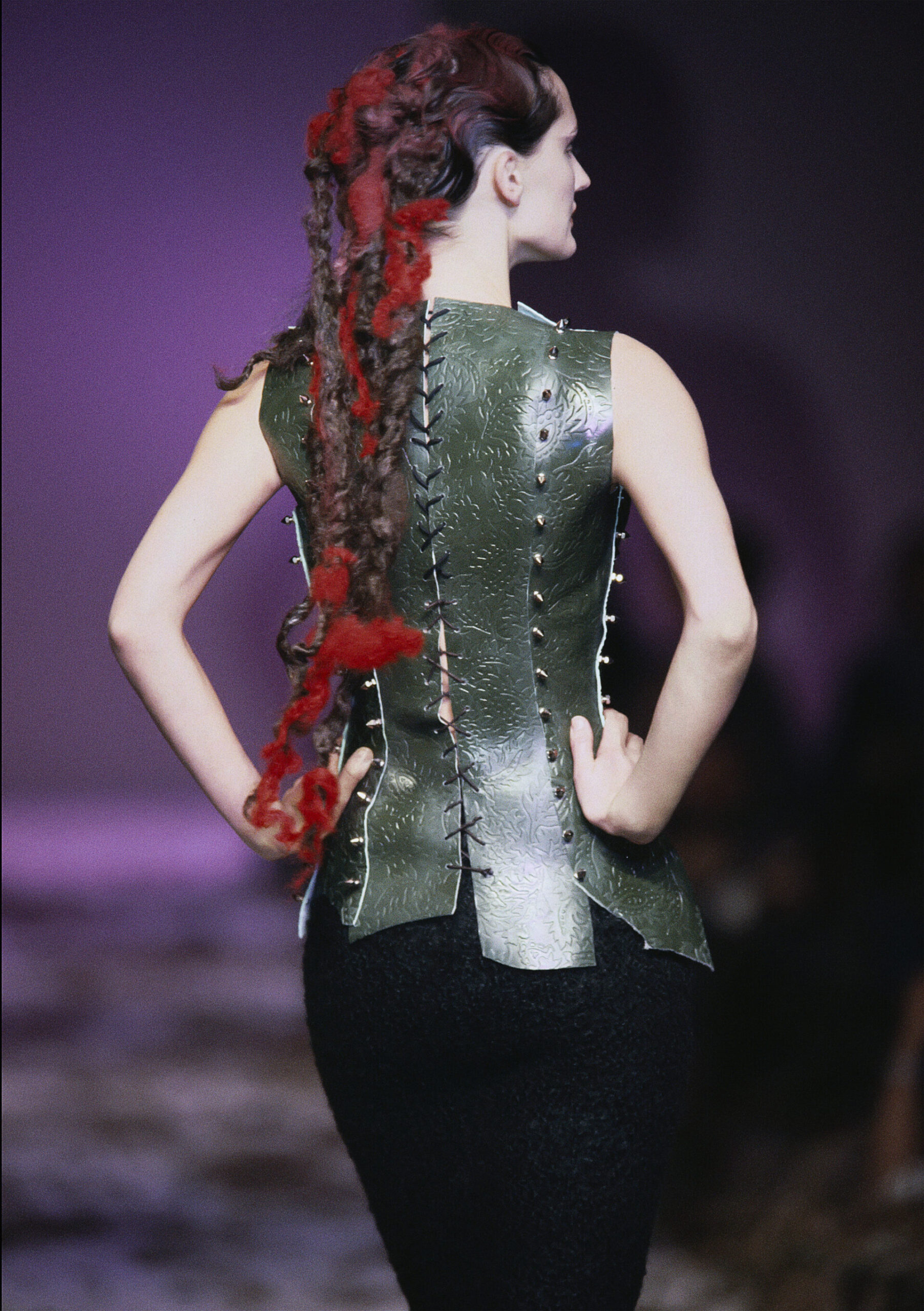 Alexander McQueen (1968 – 2010) was one of the most significant fashion designers of the late twentieth century and was critically acclaimed for his conceptual and technical fervour. His broad body of work synthesised his proficiency in tailoring and dressmaking, with garments embodying his broad knowledge of history, time, media, and technology. 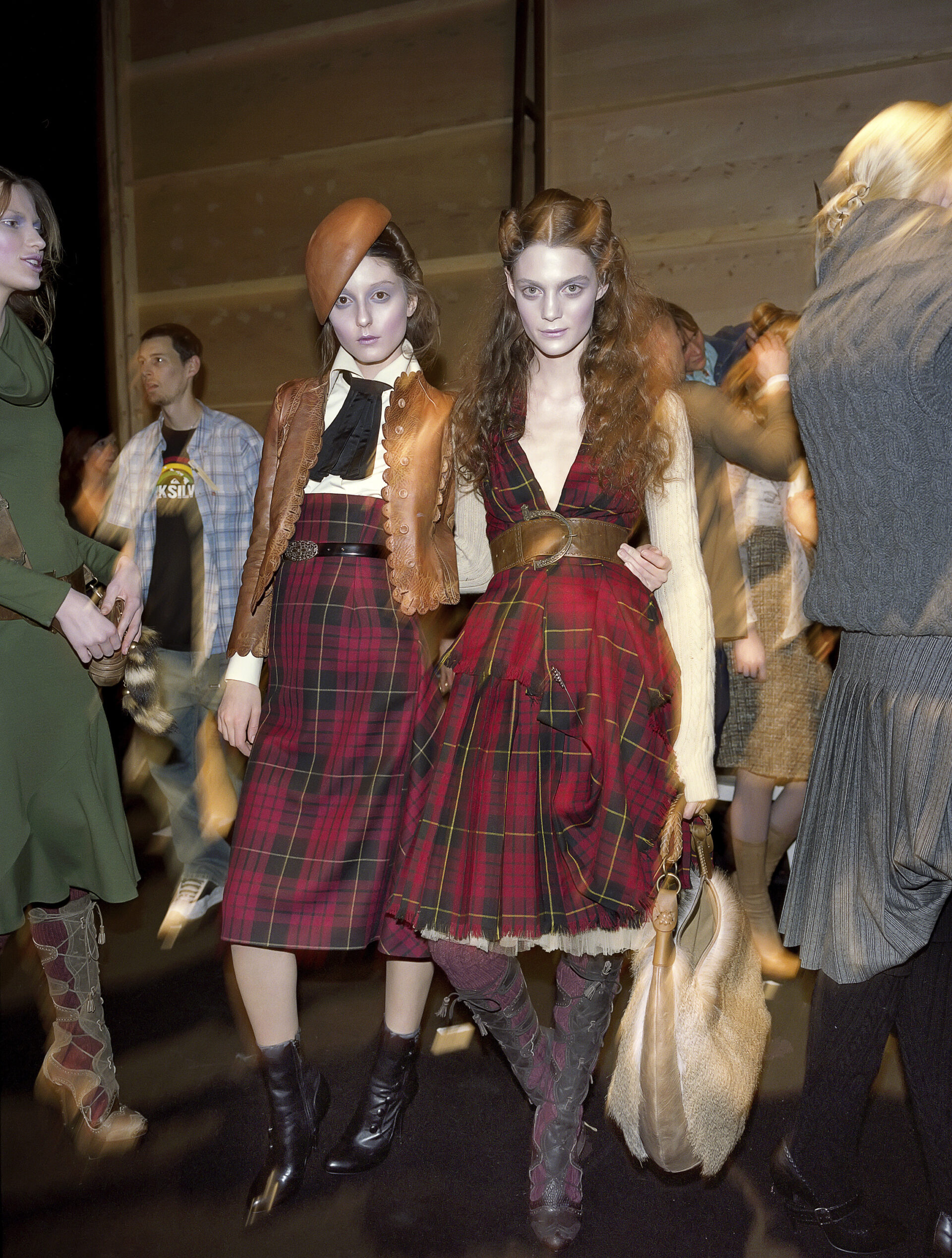 Organised by the Los Angeles County Museum of Art (LACMA), in partnership with the NGV, Alexander McQueen: Mind, Mythos, Muse is the first major Australian exhibition to explore the acclaimed fashion designer’s work.

Showing juxtaposed with sculptural, photographic, literary and video influences of McQueen’s, the exhibition will showcase garments from a multitude of collections alongside a myriad of reference points that influenced the designs of Lee Alexander McQueen. 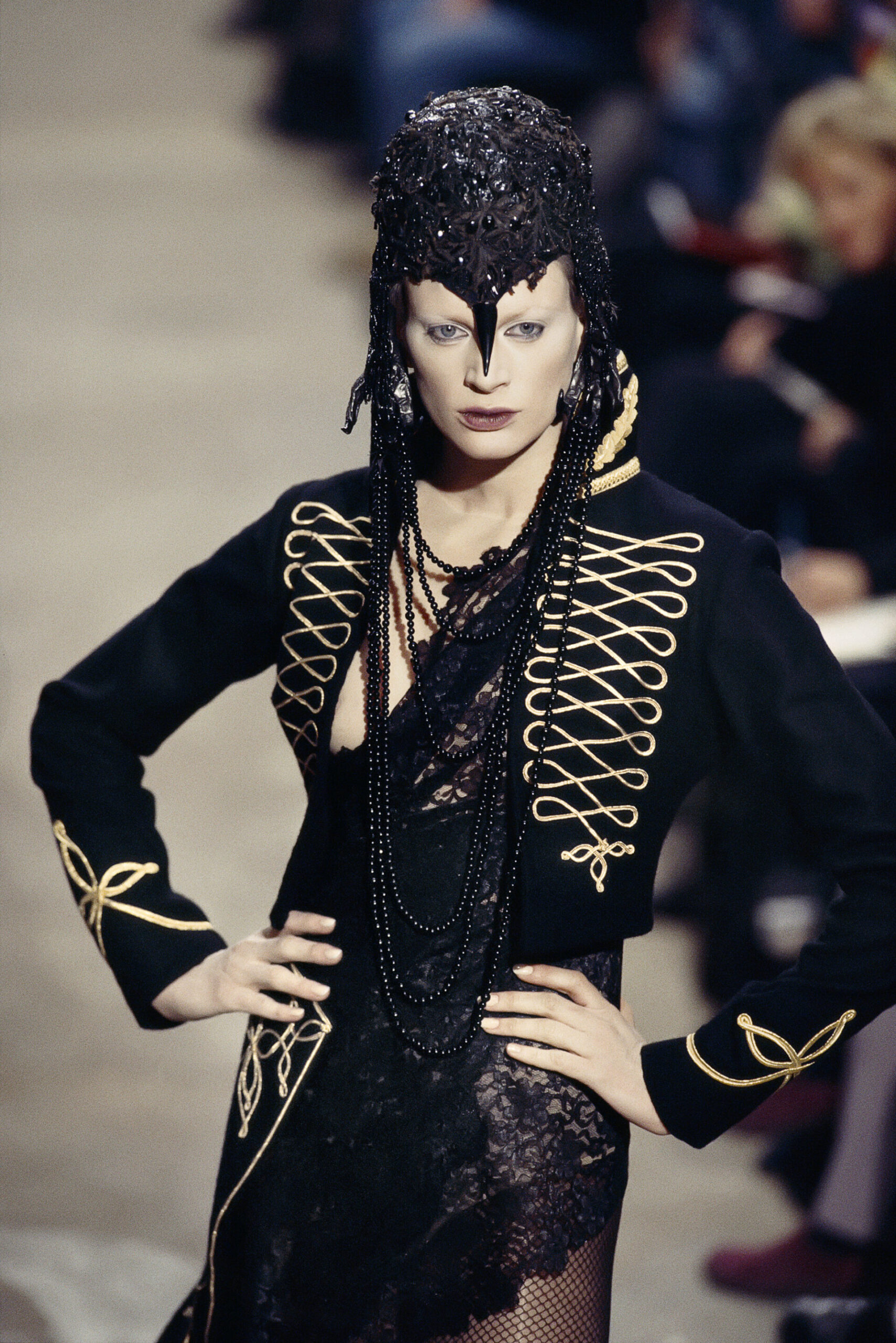 The exhibition features examples from some of the designer’s earliest and most acclaimed collections, including the controversial Highland Rape (autumn-winter 1995–1996) and The Widows of Culloden (autumn-winter 2006–2007), which both take inspiration from McQueen’sancestry and Scottish history. In-depth presentations of Deliverance (spring-summer 2004) as well as his final complete collection of Plato’s Atlantis (spring-summer 2010). 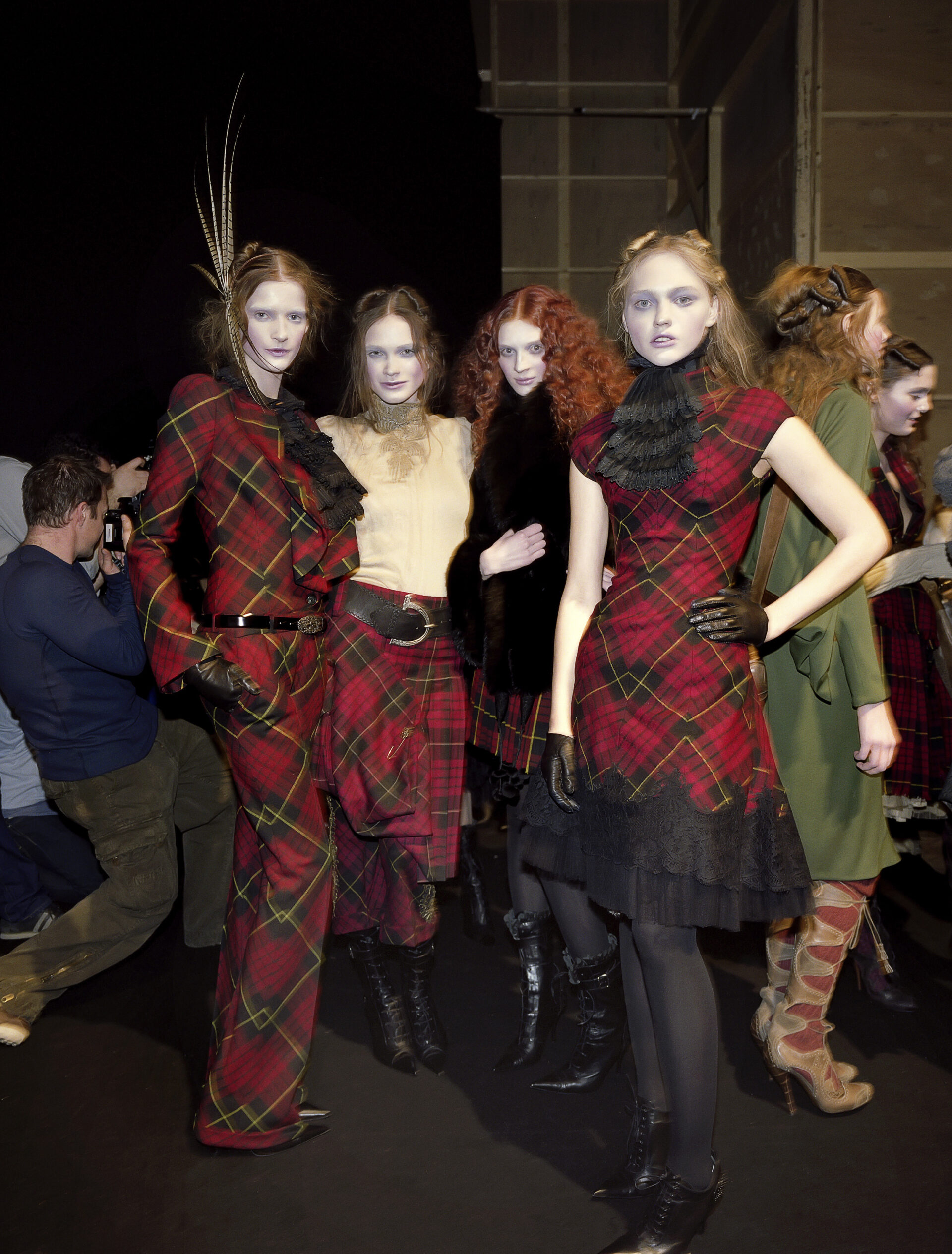 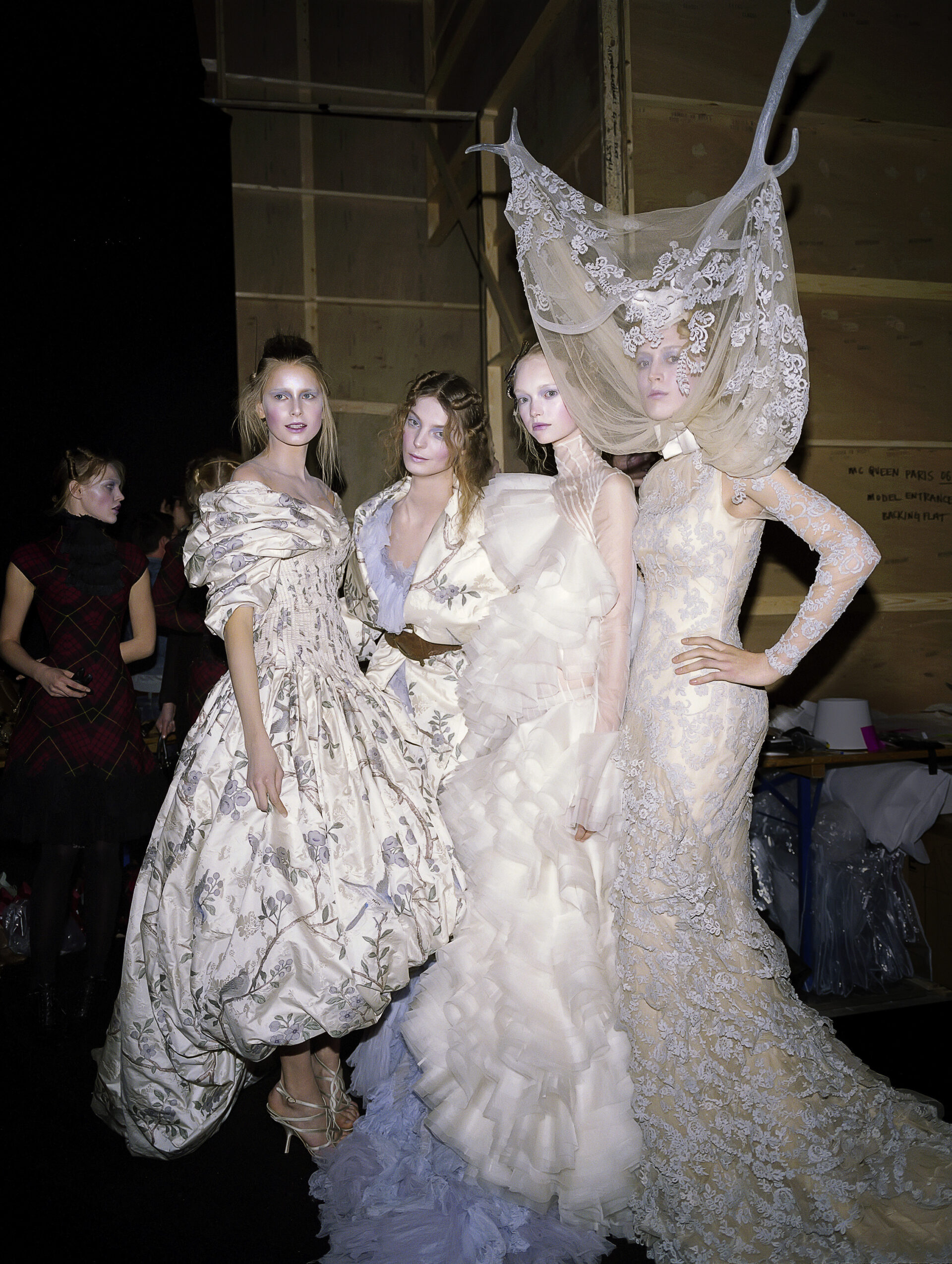 Alexander McQueen: Mind, Mythos, Muse will be launched on Saturday 10th December 2022 with the popular event, the NGV Gala. The exhibition will be on display from 11th December 2022–16 April 2023 at NGV International, St Kilda Road, Melbourne. 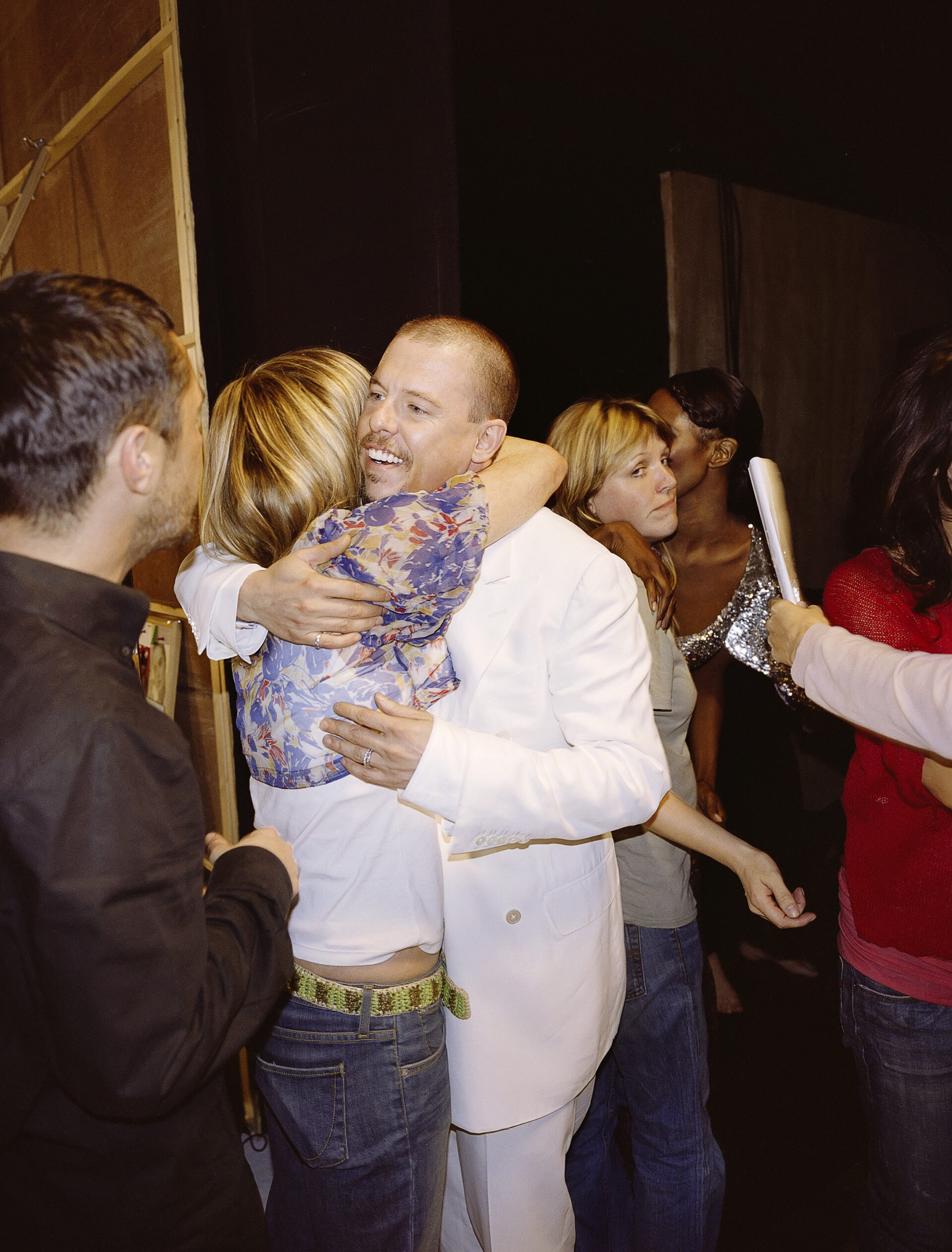