ARTS, an independent techno label founded by Emmanuel based in Rotterdam, has just released a new and rather tasty five-track from Judas on June 25 2021.

If you’re enticed by a sophisticated, yet mind-numbingly abrasive techno release then look no further. It is a petite morsel, yet a sensical progression from Judas’ previous release, Vileness on Non-Series. 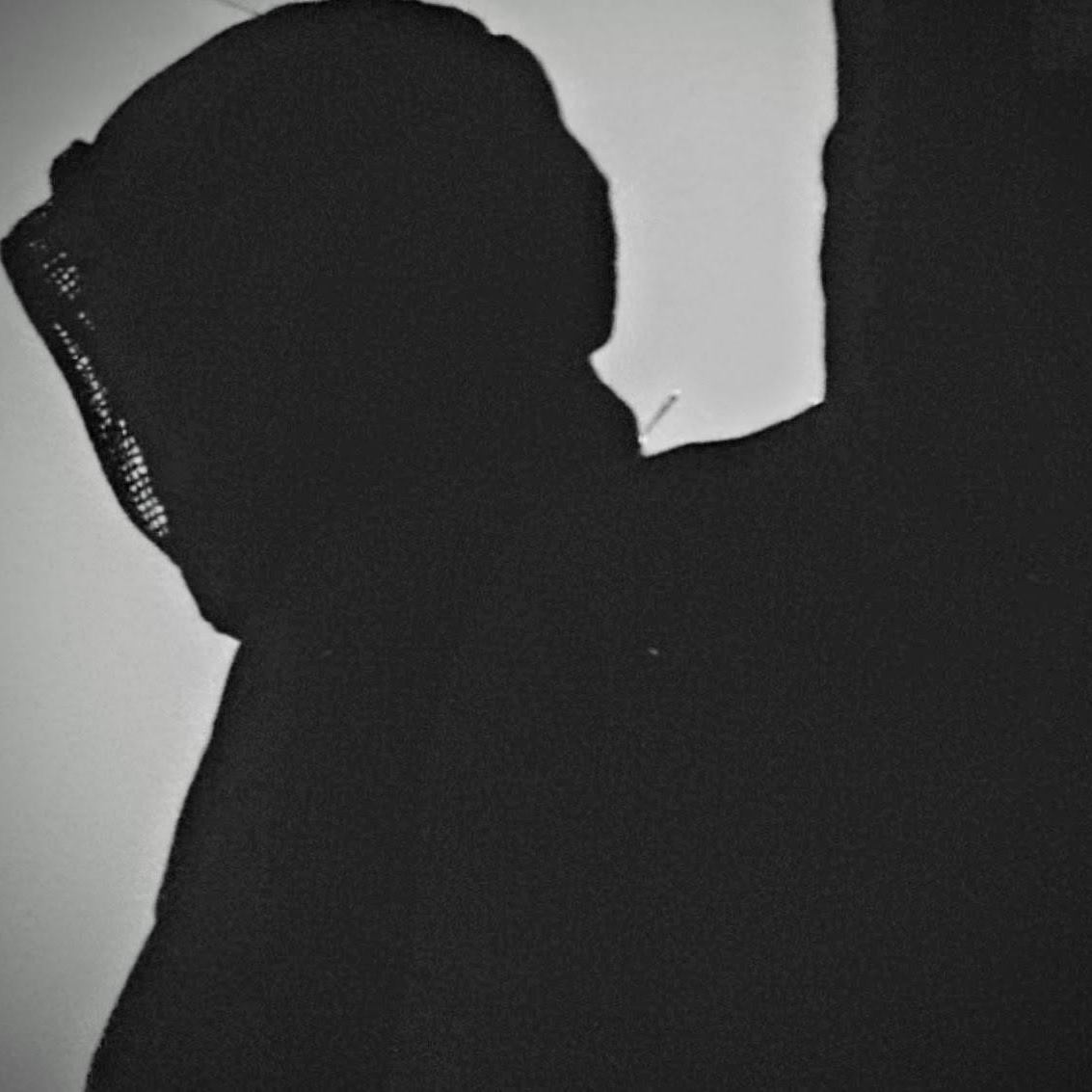 True to form, Judas creates a space beyond a simple sonic interpretation—his paradoxical style of minimalist-density exceeds the songs themselves. From the specific style of Judas’ techno to the track titles, and the somewhat mystification of his live appearances—Judas has us tucked in his little pockets.

With Judas’ last live event at Rave After Rave at Artkore in London in 2019, it’ll be a long awaited reward to see this act play again.

Be sure to click, collect and/or play this record here.