Why are the most intricate, “brilliant” clothes we see on the runway never making it into the stores? A curious question—one the fashion ‘plebetarian’ might not ponder post-viewing of a runway collection. To explore this phenomenon in fashion, revered fashion critic and founder of StyleZeitgeist, Eugene Rabkin, alongside fellow fashion enthusiast, Lauren Amos, have conceived a new store in Atlanta…ANT/DOTE. 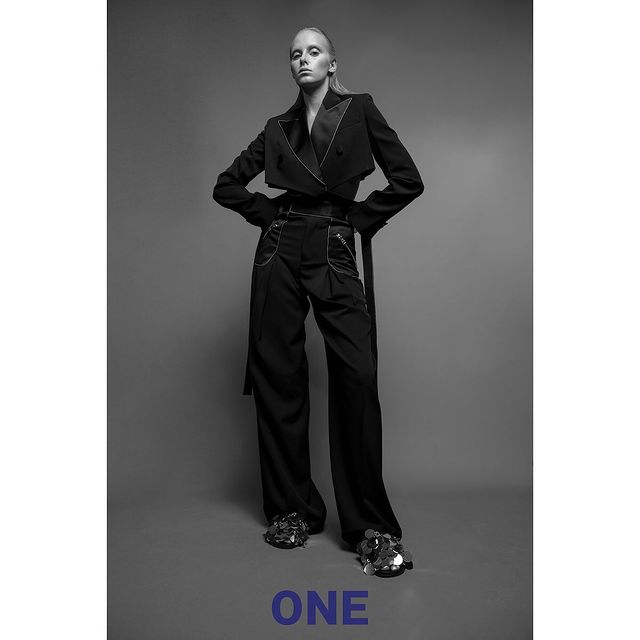 “One must be absolutely modern,” according to Rabkin and Amos. This motto, to be sure, sews the patchwork of their new store. It encapsulates where contemporary fashion must go if we are to keep it alive in the face of its oversaturation.

ANT/DOTE is about unadulterated fashion design first and foremost. “We decided not to shy away from complicated, even difficult clothes,” Rabkin writes on the store’s blog.

“As fashion enthusiasts and professionals with decades of intense interest in fashion, we have visited many stores all over the world, and we have seen firsthand what worked and what didn’t,” he continues. 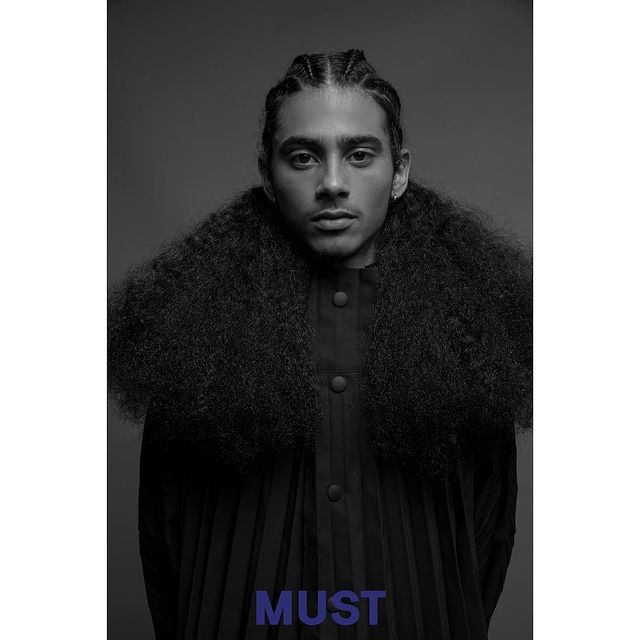 As Rabkin often alludes to in StyleZeitgeist, you can’t have fashion without culture. The store will follow suit, housing records, books and more.

ANT/DOTE is not just a store, it’s a refreshing take on engaging with fashion. As a store for fashion fans, by fashion fans—it’s a shift away from the hegemonic forces of capitalism that dictate modern fashion fads.

As Rabkin poignantly notes, “we wanted to move against the grain of the increasingly commoditised fashion retail landscape. It’s not what we want to wear, and we decided that we will make a store for people like us.” 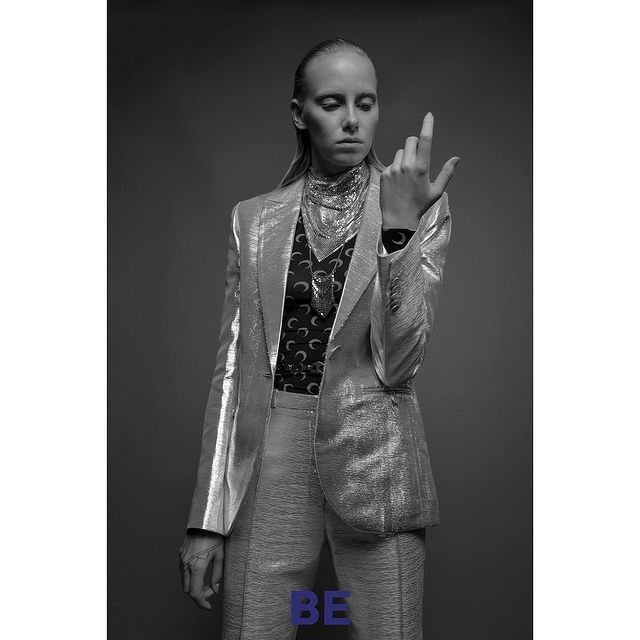 ANT/DOTE is an encapsulation of not only the culture it invigorates, but simultaneously retains an element of sophistication and refinement that is seemingly lost. This is a store for those that value detail. It’s for students of fashion, students of design and modern fashion enthusiasts at large.

Most importantly, it’s an accessible space, “in which a fashion student can walk in and chew our ear[s] off about how amazing Rei Kawakubo is,” Rabkin concludes. 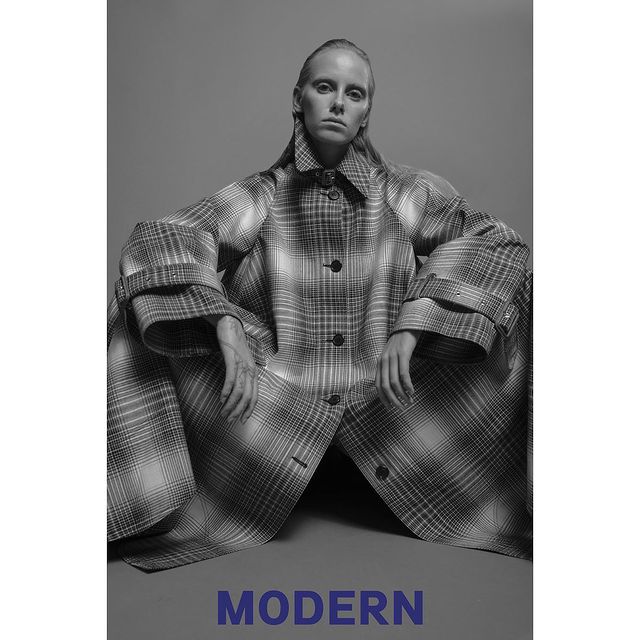 Our kind of store, basically.

Take a look for yourselves here. Buy it all and “keep it forever”.