Hip hop has just learned of the loss of a true rap icon, MF DOOM at age 49. He was the voice of a generation and an inspiration to many.

Confirmed in a statement Thursday, Daniel Dumile’s wife Jasmine revealed via Instagram that the wordsmith passed away on October 31. A cause of death has not yet been revealed.

Dumile, better known as MF DOOM will go down as one of the most famous underground hip-hop rappers in history, “your favourite rapper’s favourite rapper” QTip said in a Twitter post upon learning of Dumile’s death. Having unwaveringly appeared on stage behind his trademark metal mask, Demile received cult-like devotion for his ingenuity and freedom fighting finesse.

Always a trickster, Dumile was never one to stick to protocol, often sending masked imposters out on tour instead of himself to see how far he could take his masked persona with his audience. He was the “writer and the director” of MF DOOM as he told The New Yorker.

From 18, Dumile was set for success; debuting in 1989 the final verse on 3rd Base’s classic diss anthem The Gas Face. He was also one-third of the infamous rap trio KMD, a monumental group in the 1990’s NYC rap scene.

After taking a break from Rap after the tragic death of former KMD member Subroc, Dumile took to the stage under his final form, MF DOOM. Initially, Dumile used pantyhose as a disguise, later swapping this out for something more substantial – the mask of steel – playing often at the Lower East Side hangout, the Nuyorican Poets’ Cafe. 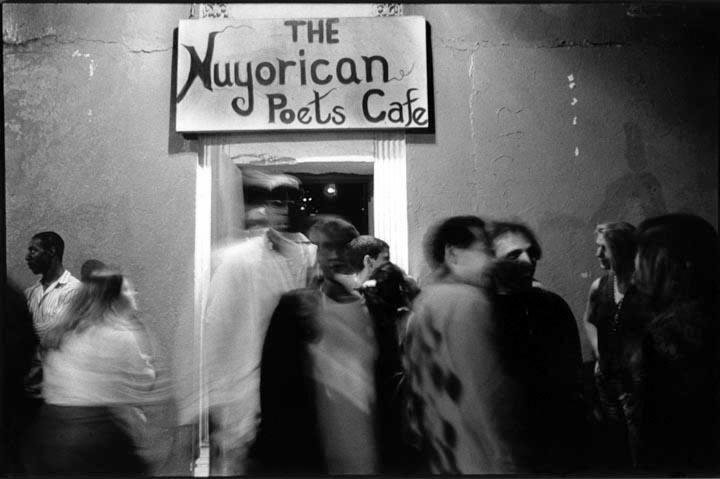 Dumile was an inspiration to many and a hero in the underworld rap scene. The learning of this news has sent shockwaves through the international hip hop/rap worlds.

Listen to the best of MF DOOM here.