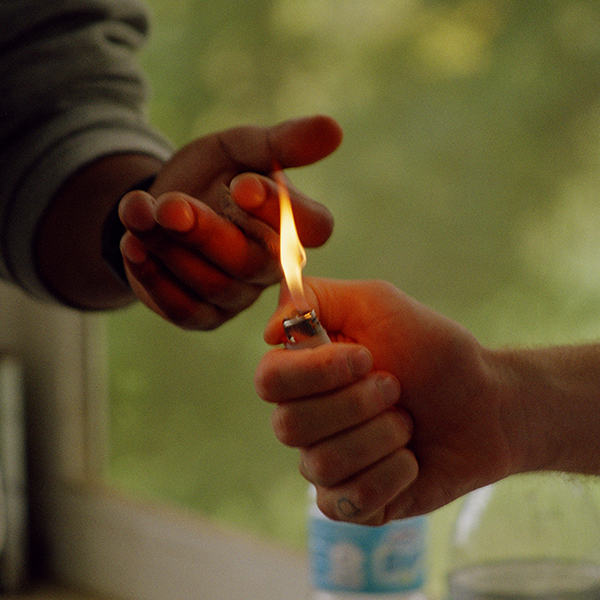 mono no aware (もののあわれ) was the first compilation released on PAN, binding together unreleased ambient tracks from new and existing PAN artists.

Mono no aware, meaning ‘the pathos of all things’ also translates to ‘an empathy towards things’, a meditation on mortality and the transience of life and its fundaments.

“In investigating the passing of time, the boundaries between memory and hallucinationbecome blurred; between fiction and reality. The movement of time transforms into an eternal present.”

The album is mastered and cut by Rashad Becker at D&M, featuring photography by Molly Matalonand layout by Bill Kouligas.

A limited version of 100 copies was released as a special art edition in collaboration with Mount Analog for the LA Art Book Fair 2017, and went on general release via PANboth physically/digitally on 17th March 2017.

Purchase on Vinyl or MP3 here.