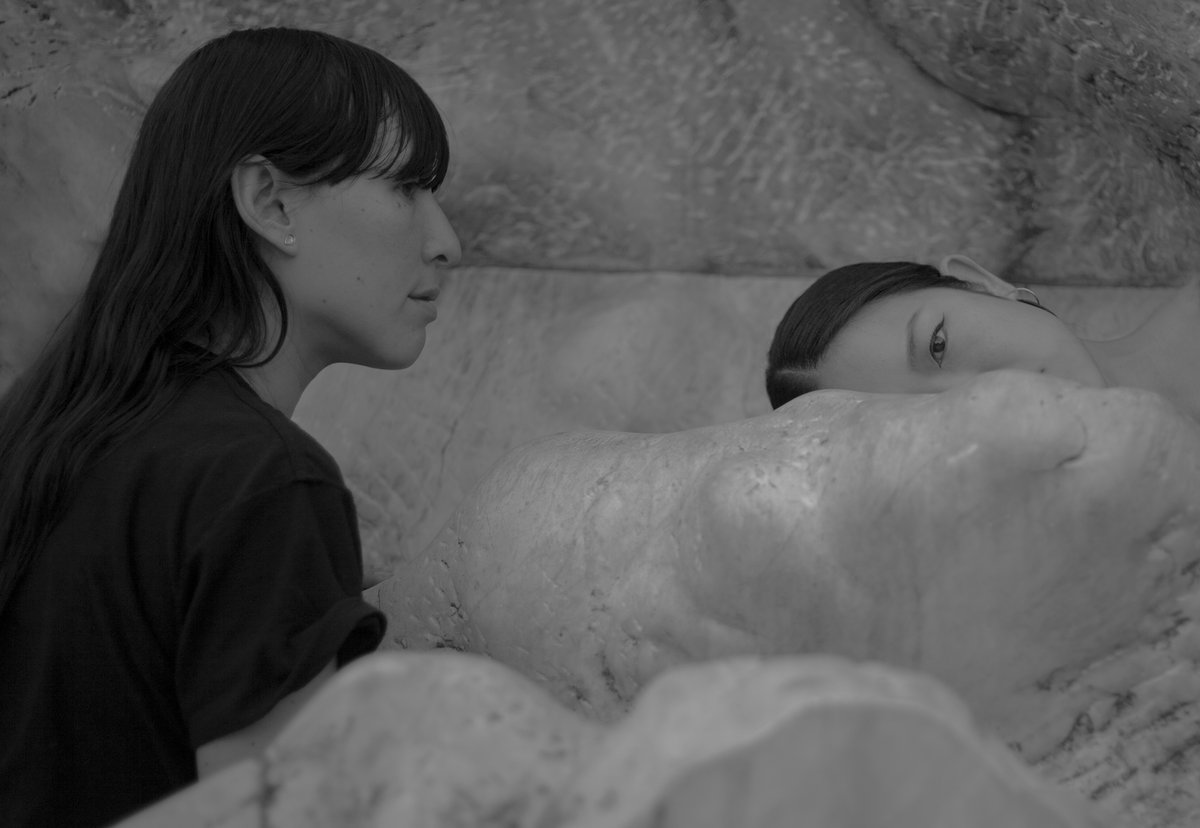 Enxin/Onyx Release Their Debut EP ‘Dorothy’: A Four-track Experimental Release of the Familiar yet Foreign

Nicky Mao of Hiro Kone and Tommi Tokyo of Group A/Tot Onyx come together with their latest experimental collaboration, Enxin/Onyx and debut EP Dorothy. The four-track release features ominous vocals by Tommi accompanied by shifting electronics and abrasive harmonics – bringing together elements of each of their individual practices, while offering a sonic experience of the foreign yet familiar.

In the past, the duo have teased collaboration, with Hiro Kone’s Pure Expenditure (Dais Records) in 2017. It was this track that brought the duo further in focus. Following the release of Pure Expenditure, Mao and Tommi formed officially as a band and commenced working together in Berlin, producing their first track together, DIAN DIAN for Berlin Atonal‘s 2020 box set, More Light.

Dorothy was recorded and mixed by Enxin/Onyx in Berlin, DE. Mastered by Randall Dunn at Circular Ruin Studio, Brooklyn, NY. 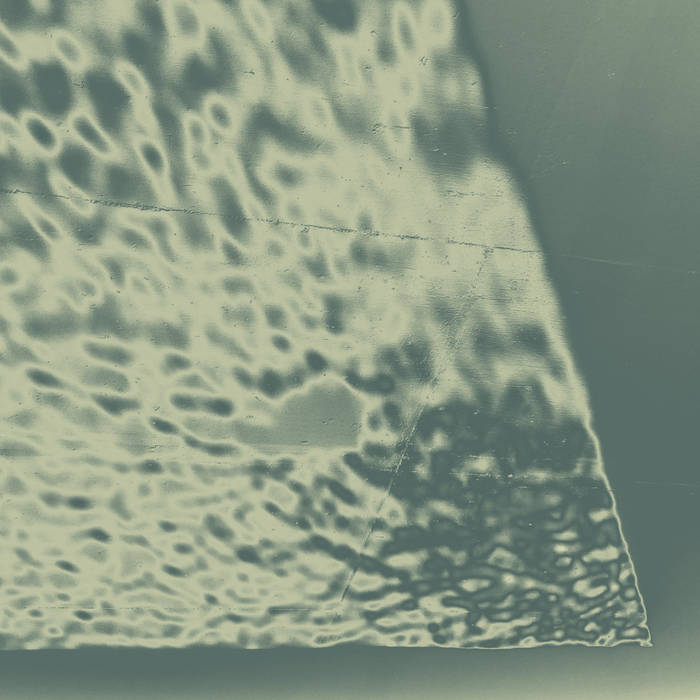