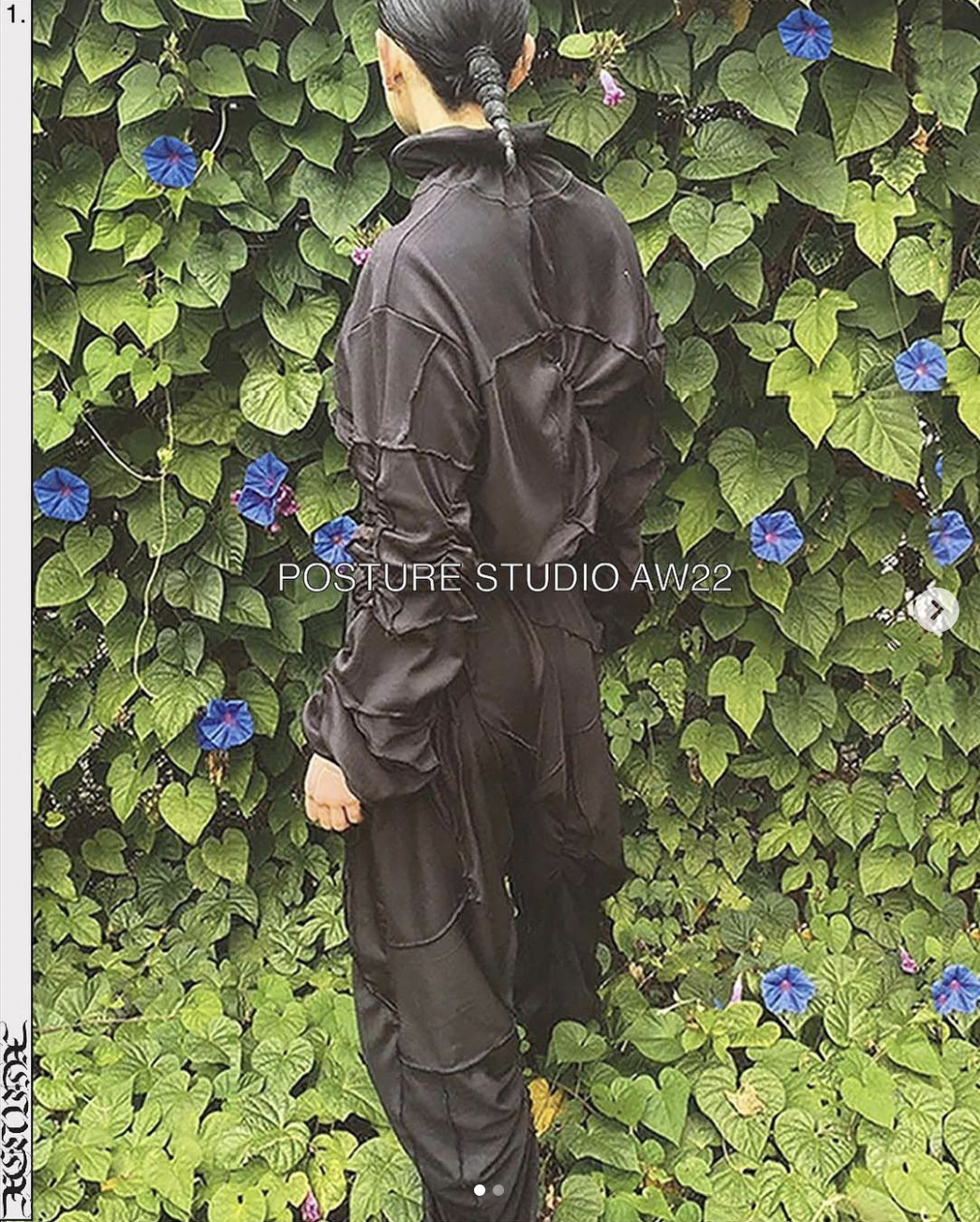 Local Decadence: the Many Lives of Posture Studio

Balanced between the rapacious youth culture of Melbourne’s inner north and the tree-laden calm of Abbotsford, Posture Studio resides at 248 Johnson Street. Espoused as a collaborative project between the two founders Liam Holmes and Dylan Negrine at the height of the pandemic, Posture Studio has firmly established itself as a known and loved emerging fashion collective, having also taken part in the latest 001 POPUP at Abbotsford Convent last month. 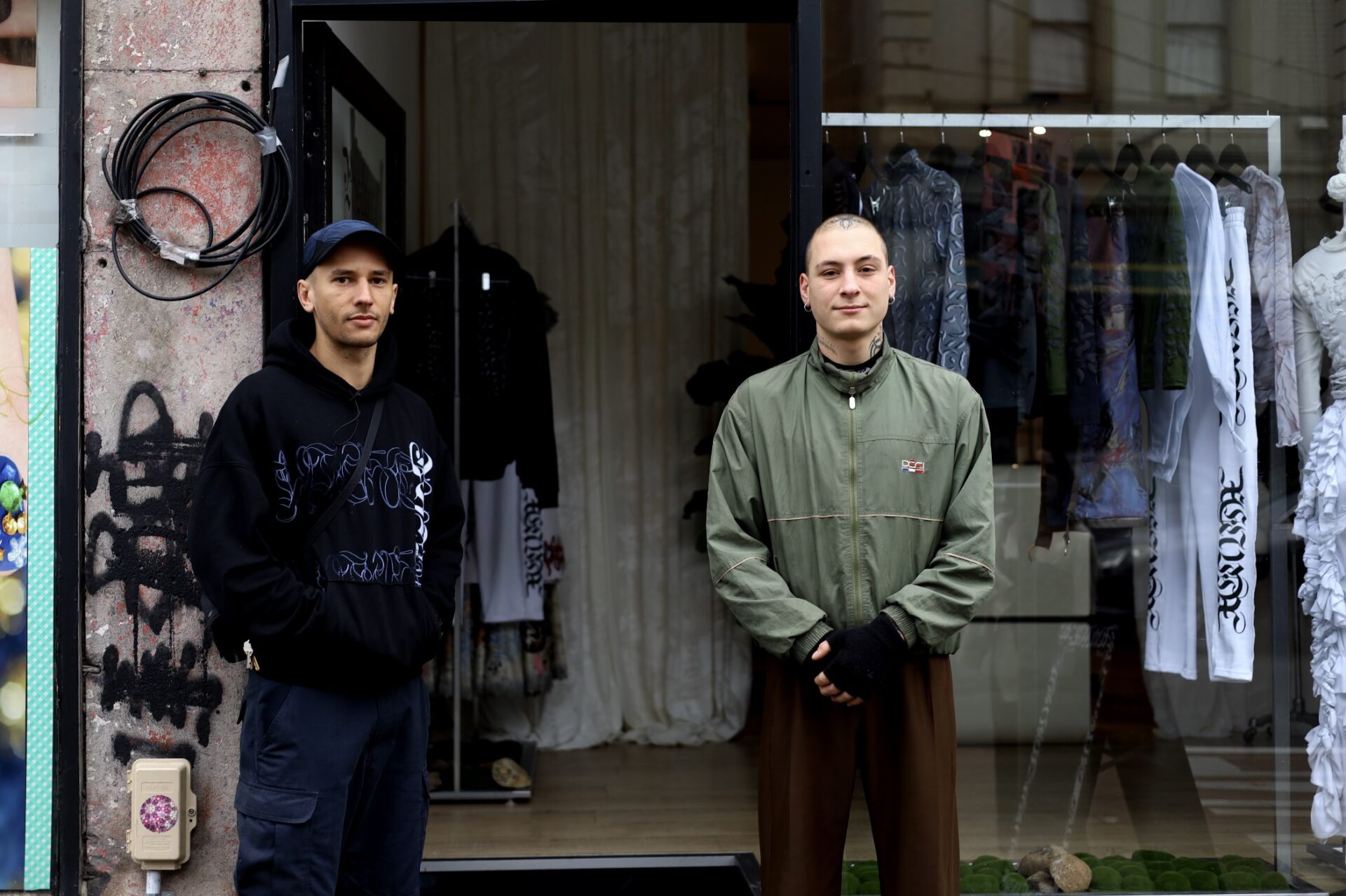 ‘Posture’ as an artistic community.

A creative studio, storefront and home to Dylan, Liam, and their various friends, the project from the start have been more than a brand.

D: “Living upstairs, we are constantly creating, It doesn’t stop”

Posture is designed as a hub for like-minded people to congregate. It is a community manifested in a physical space, in physical garments. The founders themselves connected through their art and community. It was only natural that posture would take on a similar structure. Dylan has a background in the arts and runs his own brand Love Manifesto, some pieces of which are available in the store. Liam’s more traditional background, trained formally in fashion at RMIT University informs the brand’s clear technical precision. 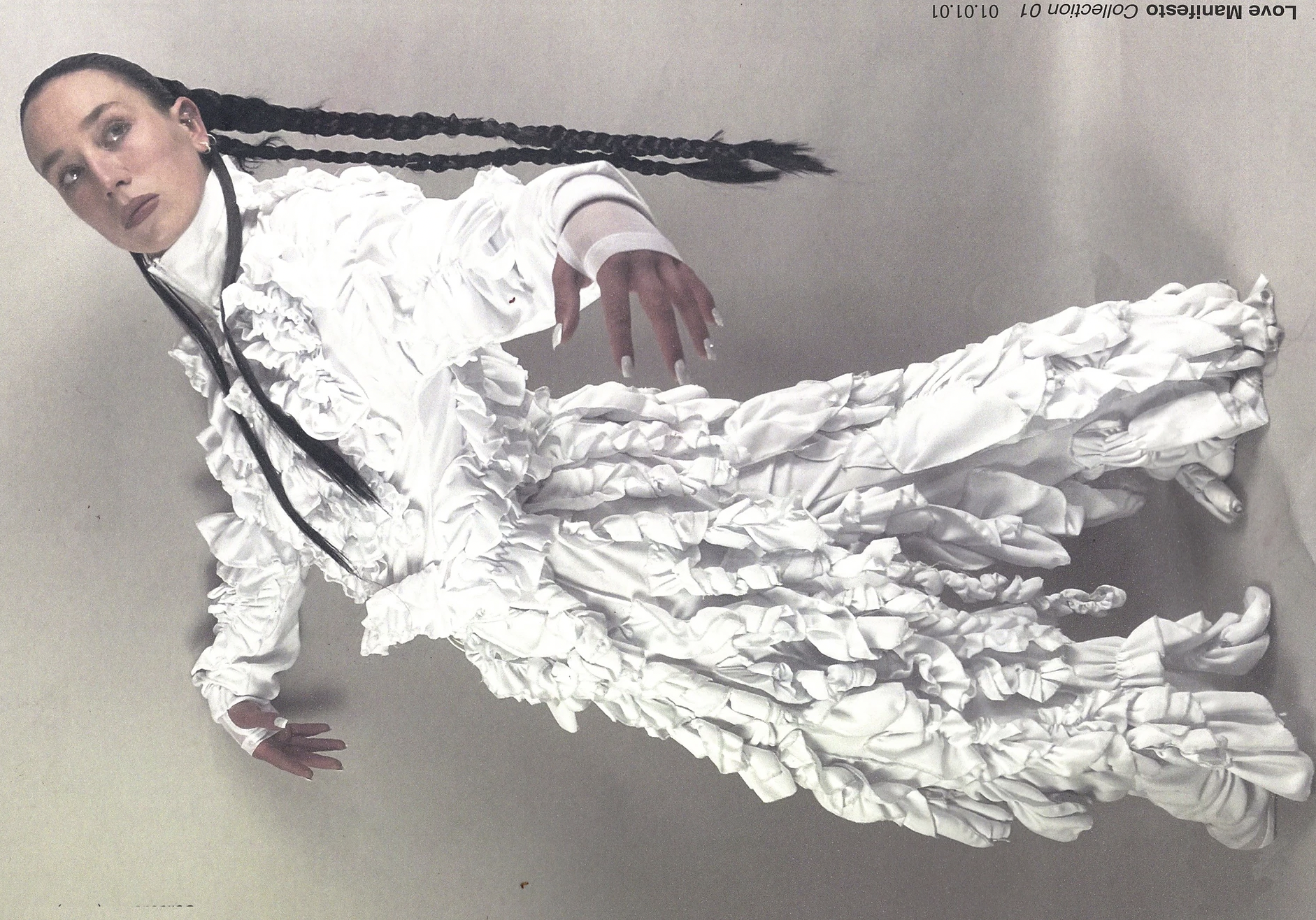 L: “I was quite young when I was doing that, it wasn’t until afterward, with the inspiration of Dylan, that I really started to become an active designer and look outside of the literal bounds of clothing” 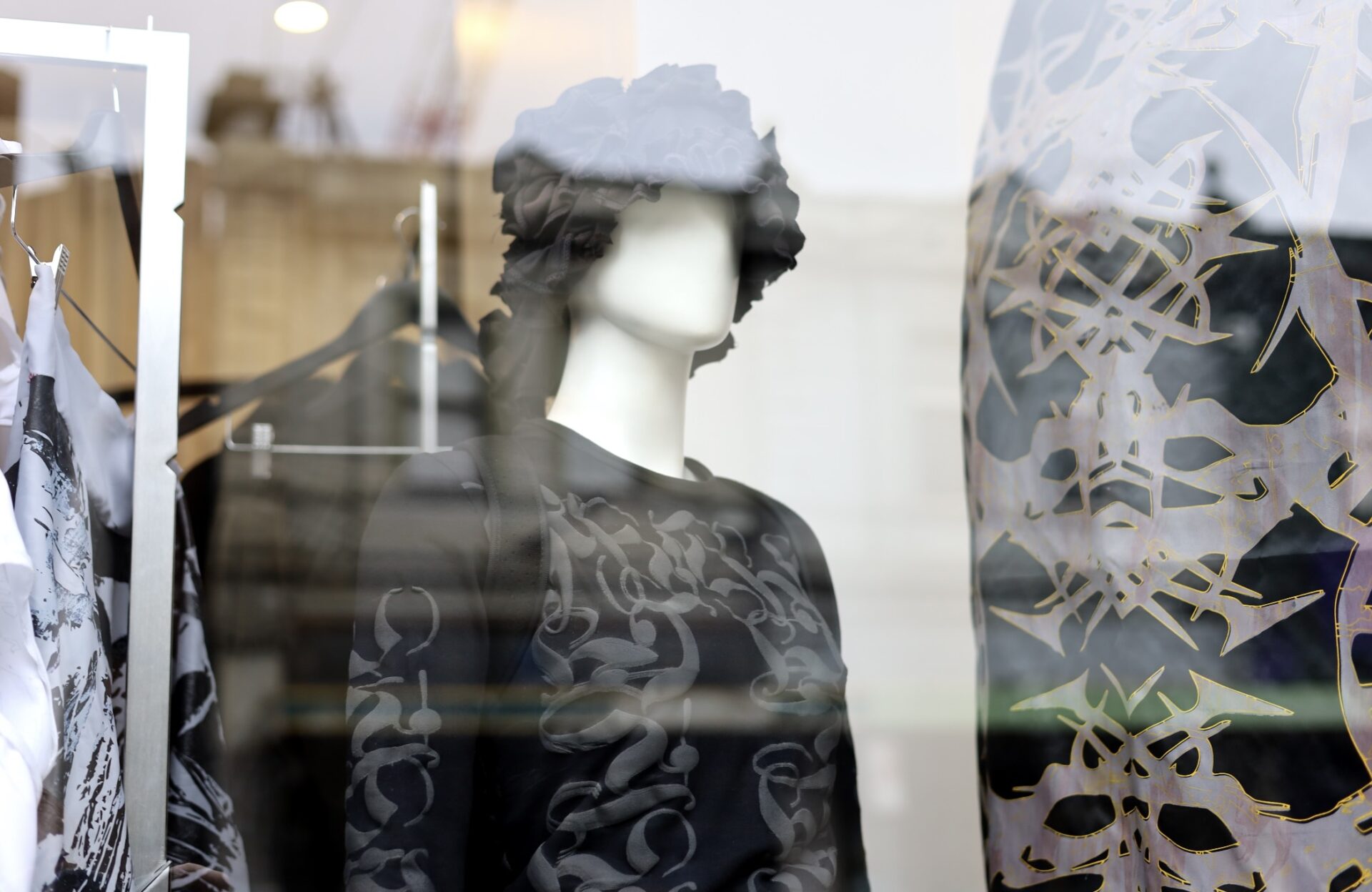 ‘Posture’ as a creative ethic.

D: “Posture’ as a concept comes from our philosophy of good health. The idea of posture implies for us a sense of awareness and consideration … No more dingy heroin chic or demonic rave, it’s depressing”

Much of the fashion scene has become an anachronism, paying homage to 90s heroin chic. With a focus on health, Posture proves that alternative fashion can be common with balance, posterity and community. The land, and natural phenomena are a big inspiration for their prints. As ‘heavy visualists’, sacred geometry and biomimicry are considered in print and fabric choice. Naturally, ethical production lies at the heart of the project. Wary of greenwashing, Posture’s focus is to be a slower paced label. 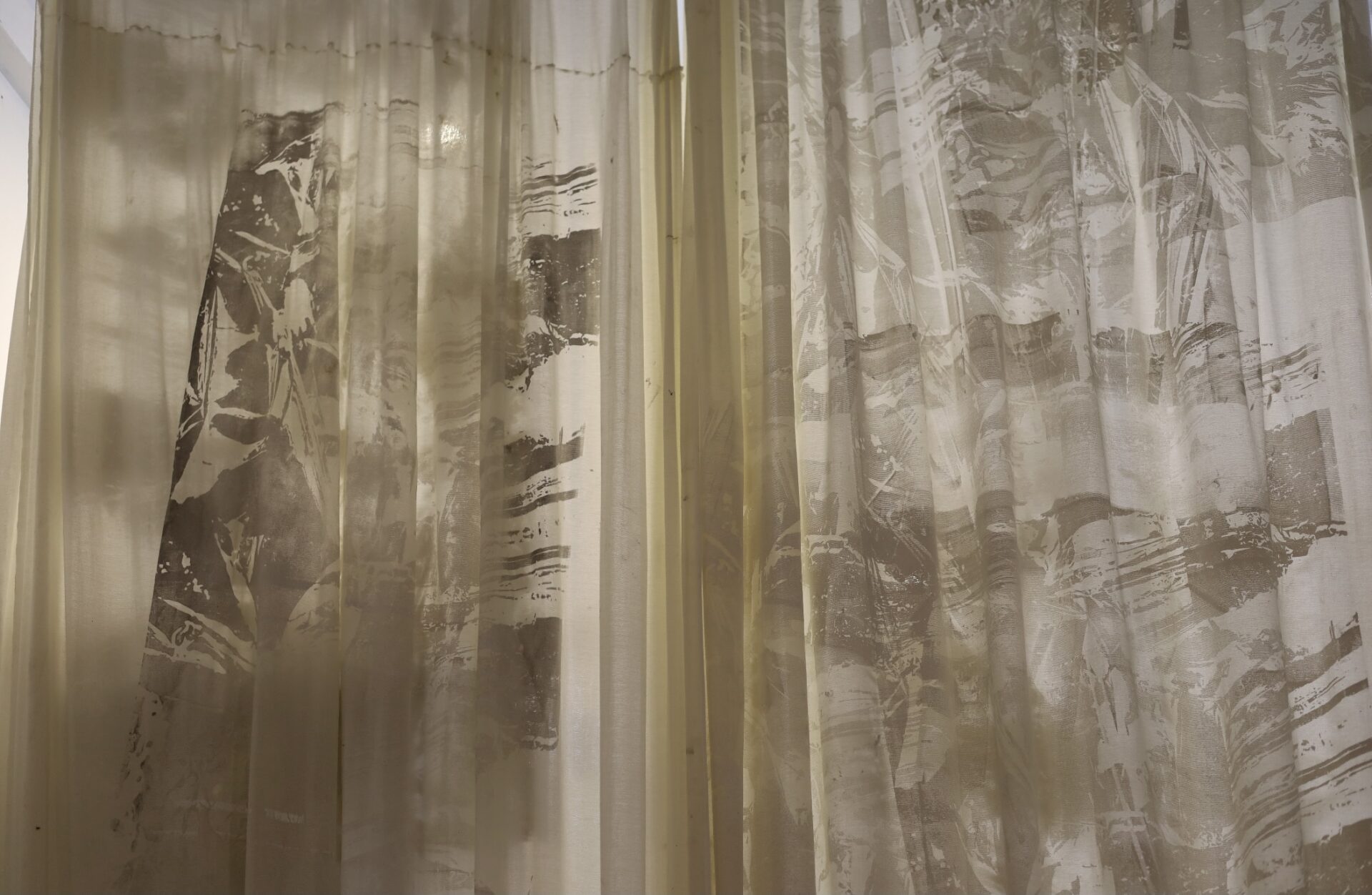 L: “The aim is always to make the brand as ethical as possible… We don’t need more”

Staying away from other designers as direct inspiration, Posture aims to create something fresh. Forward-oriented, Posture’s creators are interested in the experimental. 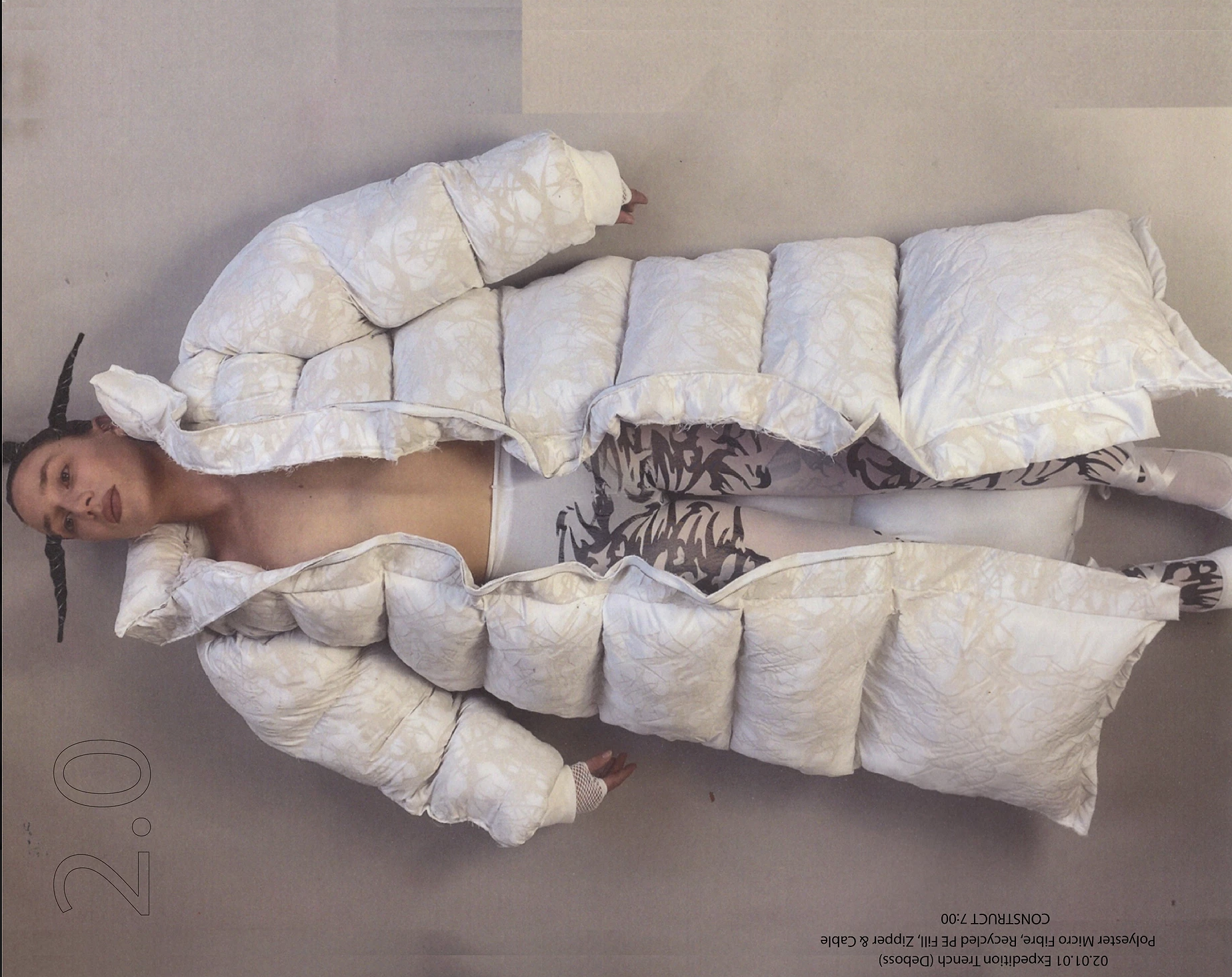 ‘Posture’ as an exercise in genre.

Posture plays with archetype and genre to create garments which push traditional boundaries. The philosophy of balance is intrinsic to garment construction. Taking from polar ends of the spectrum, Posture’s pieces strike a delicate balance between the functionality of active wear and the beauty of a more avant-garde style.

L: “Our goal is to formalise sportswear, to create a tracksuit that you might wear to a beautiful dinner. A tracksuit with the same composition considerations as a suit” 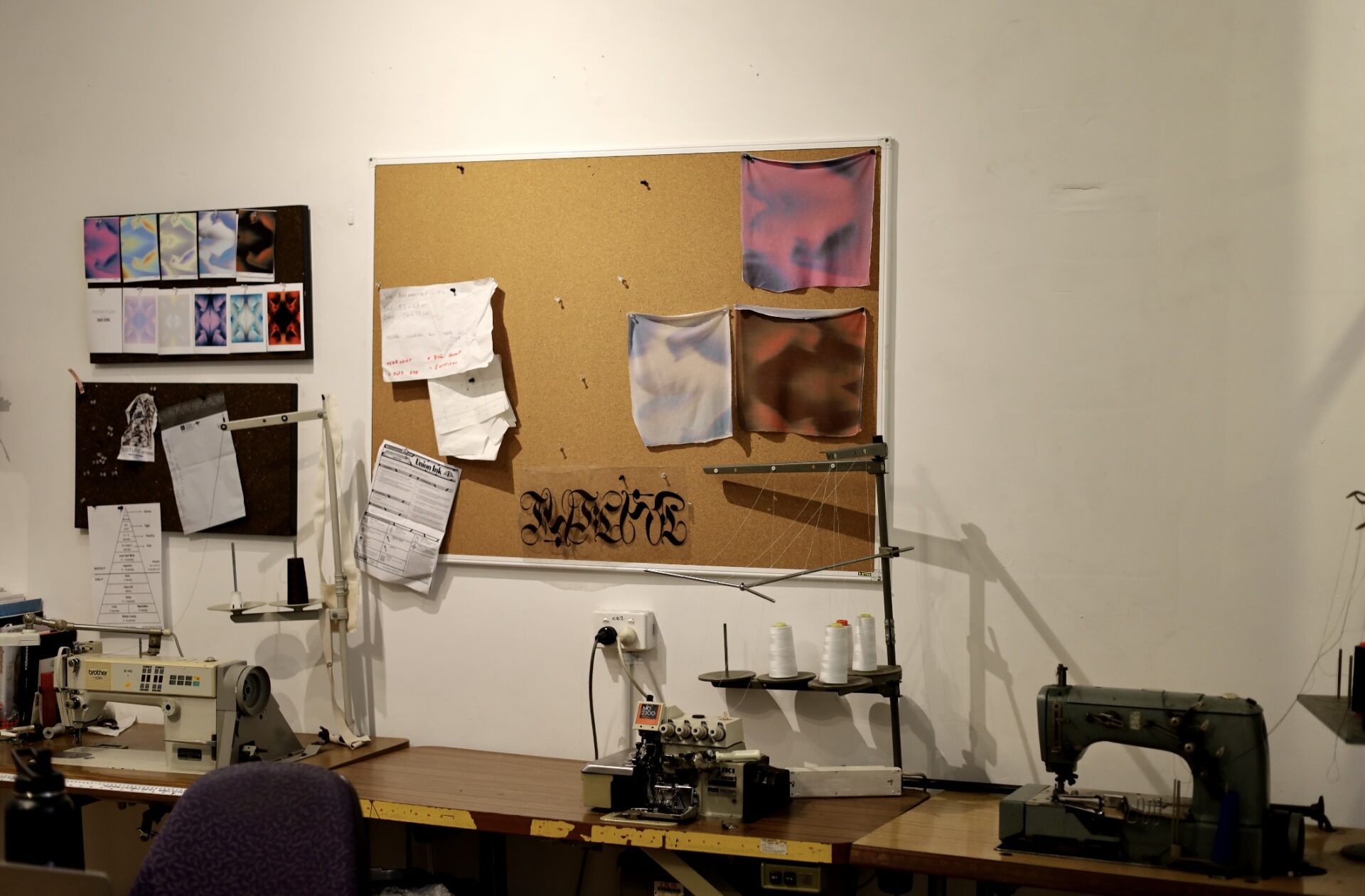 Their first exclusive garments, the Muay Thai shorts, are the epitome of this interplay. While they were designed as a training short, they are cut on the bias – a technique customary in formal dressmaking to accentuate body lines. 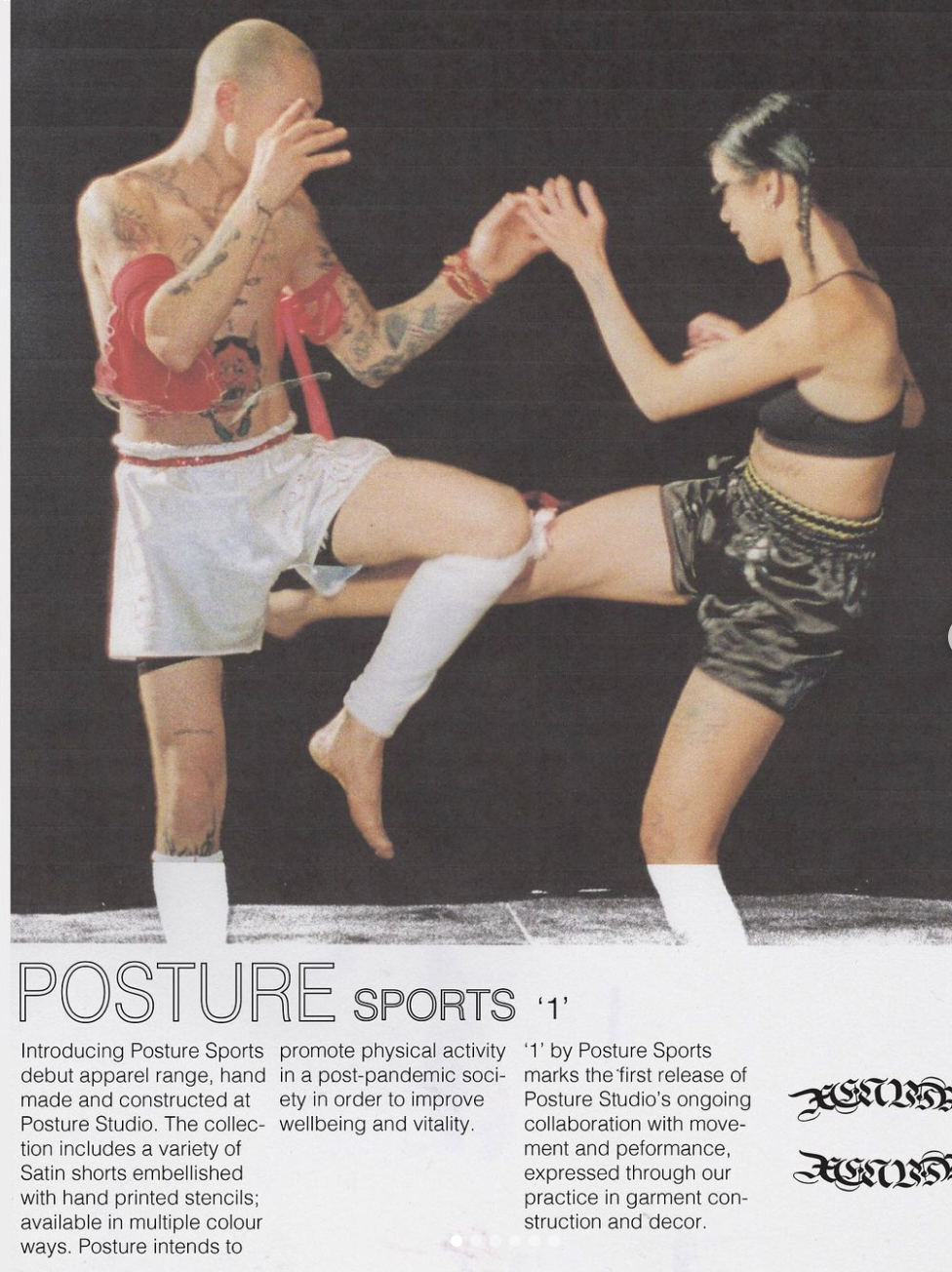 The body itself is a site of inspiration for Posture. The garments are not bound categorically by gender. Their creation takes a more fluid, androgynous approach to fit. Working through ‘body archetypes’ rather than traditional sizing. The fitting of a garment is an activity in lines and shapes. Their goal ultimately is to examine more closely and objectively the body itself, rather than the mythology surrounding it. 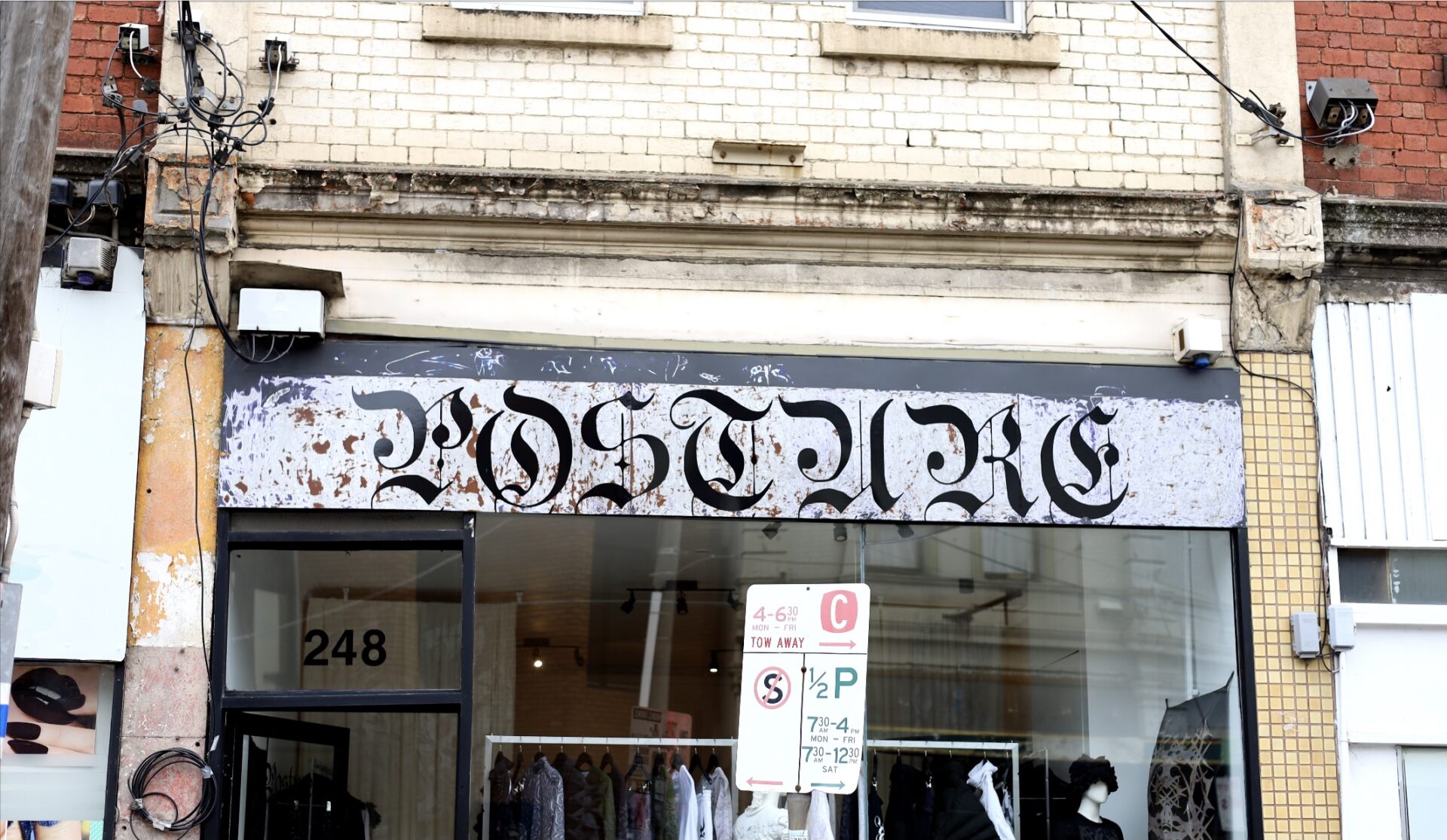 Looking to the future, Dylan and Liam plan on expanding Posture into a multi-disciplinary creative project. Collaborating with musicians and artists to host a club night called Nutrition. Since sitting down with the co-founders, Posture studio has opened their doors, offering ready-to-wear collections as well as commission pieces. 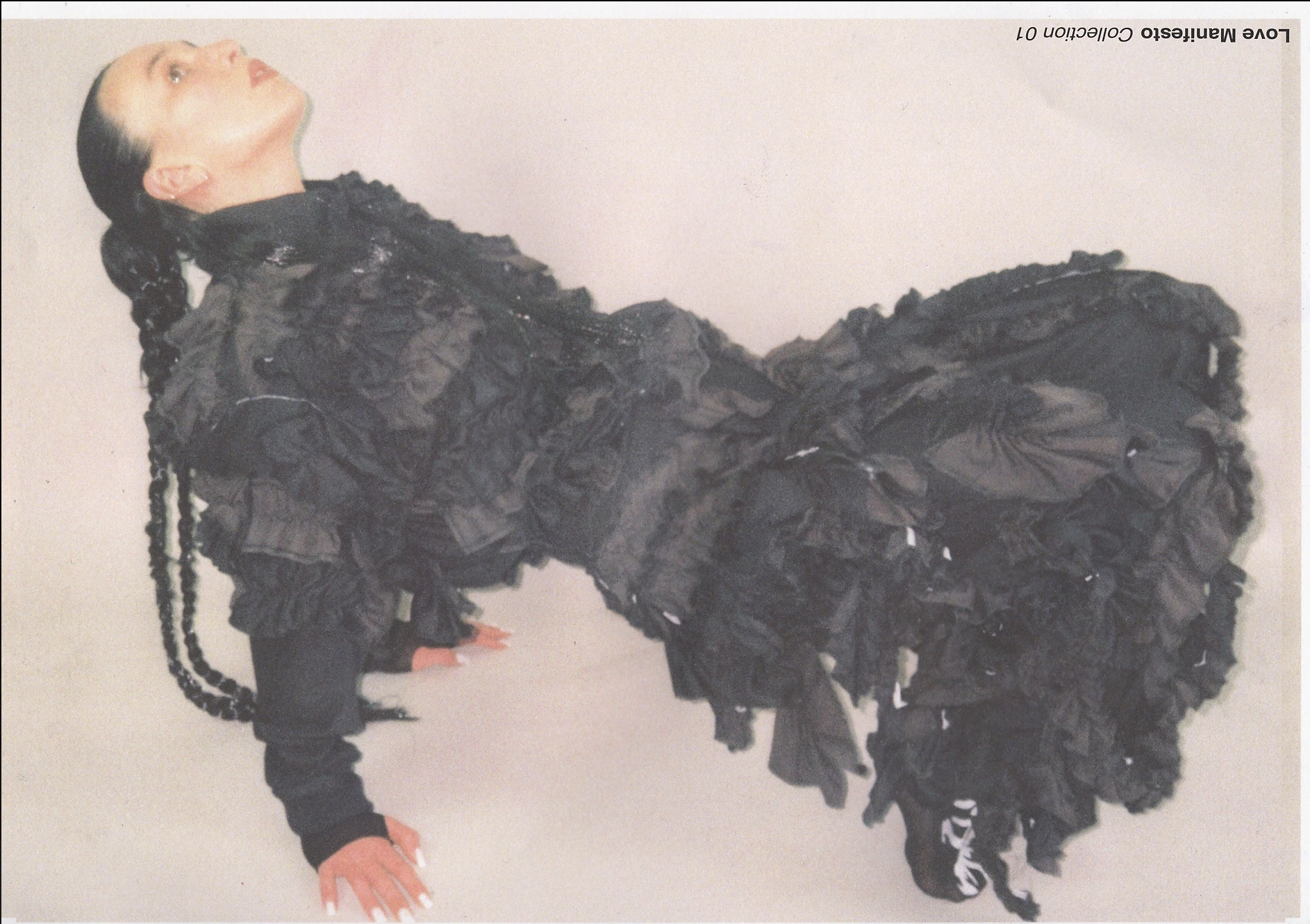