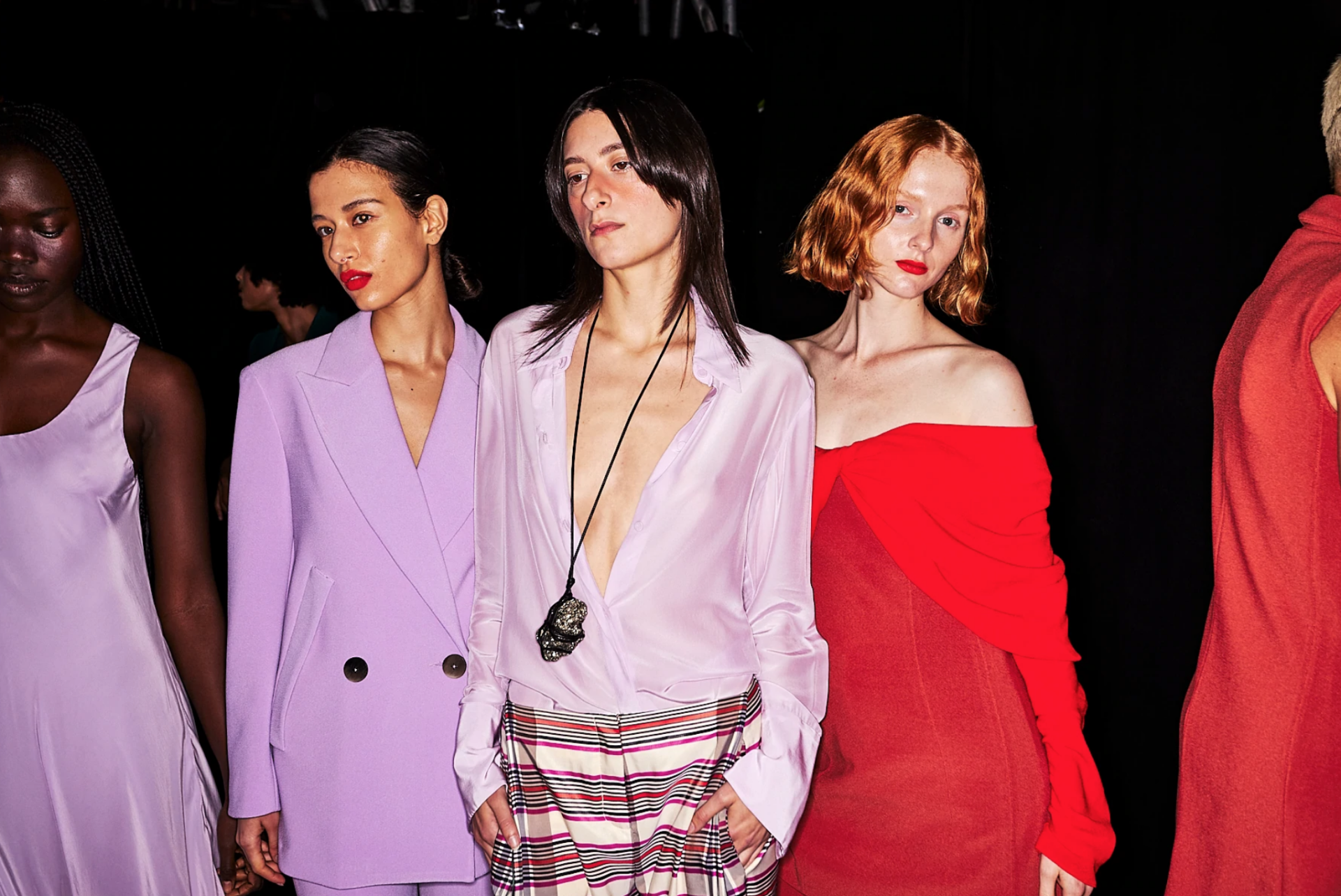 Electronic Mobility – The Marriage of Quality Design, Craftsmanship and a Core Value of Sustainability

There was a time when design aficionados mocked the fact that working on what Dr. Ferdinand Porsche had pioneered after the second World War in the automotive design department must be one of the easier jobs in the sector, as what emanated from Stuttgart-Zuffenhausen when it comes to the immediately recognizable design template of not only the iconic 911 but also other variants, i.e. the silhouette based on the  frog-like front and rounded, rear-engined derriere, stood for itself and did not necessitate major adjustments over decades. 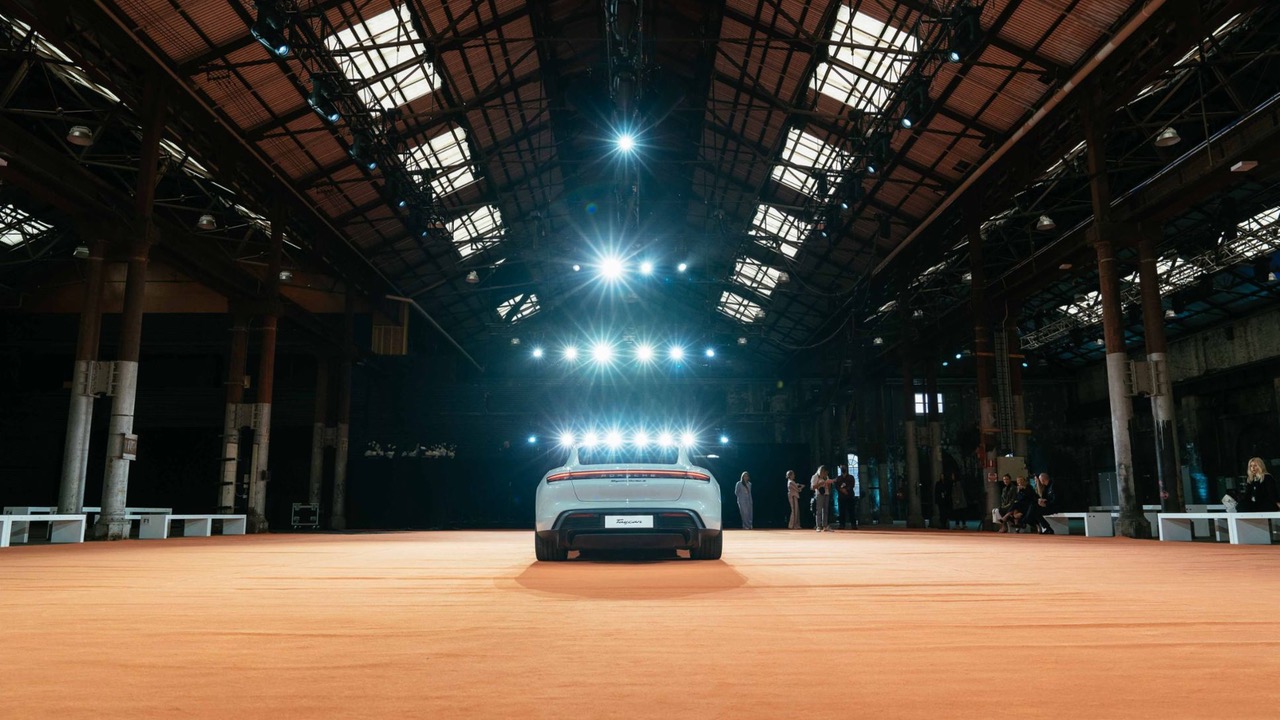 While it was not for Porsche not attempting to subtly modify and update its family identity concept designs, none of those varied models could ever usurp the success of the mighty 911, well, at least until the line-up was expanded to introduce the Boxster and eventually the Cayenne SUV, the latter of which seemed to appeal to a new clientele.

Based on the aforementioned, Porsche seemed to deliberately slow down its evolution, avoiding drastic changes over the years, with its design department putting its focus firmly on the complex task of maintaining the design DNA throughout the model range and preserving it over generations.

Needless to say, I was intrigued when I learned about Porsche’s engineering efforts to move the inherent limitations of car tech-forward in the realm of embracing electricity, especially since at the centre of the mission seemed to be the objective to make the outcome resemble as much as possible to driving a petrol-fuelled 911.

Based on a recent test drive at the 2022 incarnation of the Australian Fashion Week – which saw Porsche not merely incarnate as the official automotive partner but with one its tenets centred around female empowerment, craftsmanship and quality design partner with designer Bianca Spender – paired with my experiences of having owned a used 911 many moons ago in another life in the old world, the verdict is that Stuttgart’s first EV is not only a massive delight to cruise in but quintessentially a “proper” Porsche: It manages the maintenance of the feats of the DNA of a classic sports car, introduces sustainable aspects and marries it all with the intuitive nature of Apple products as far as the handling is concerned.

While the 911 will forever remain the undisputed, beating heart of Porsche and the fact that the brand will be unlikely to ever establish a presence in the middle-income segment, I got the sense that with the advent of electric cars and with what Porsche has accomplished with what feels a very complete electronic vehicle, the low-slung speedster that is the Taycan has the potential to establish itself as an equally iconic, daring and unique model for coming generations.

With its four-wheel steering, the four-seat body, absence of tailpipe, wider hip design, ergonomics that even accommodate my large form and a genuinely crisp, enjoyable balance, the Taycan is an effortlessly accelerating, practical and unfussy performance tour de force and addictively fun to drive.