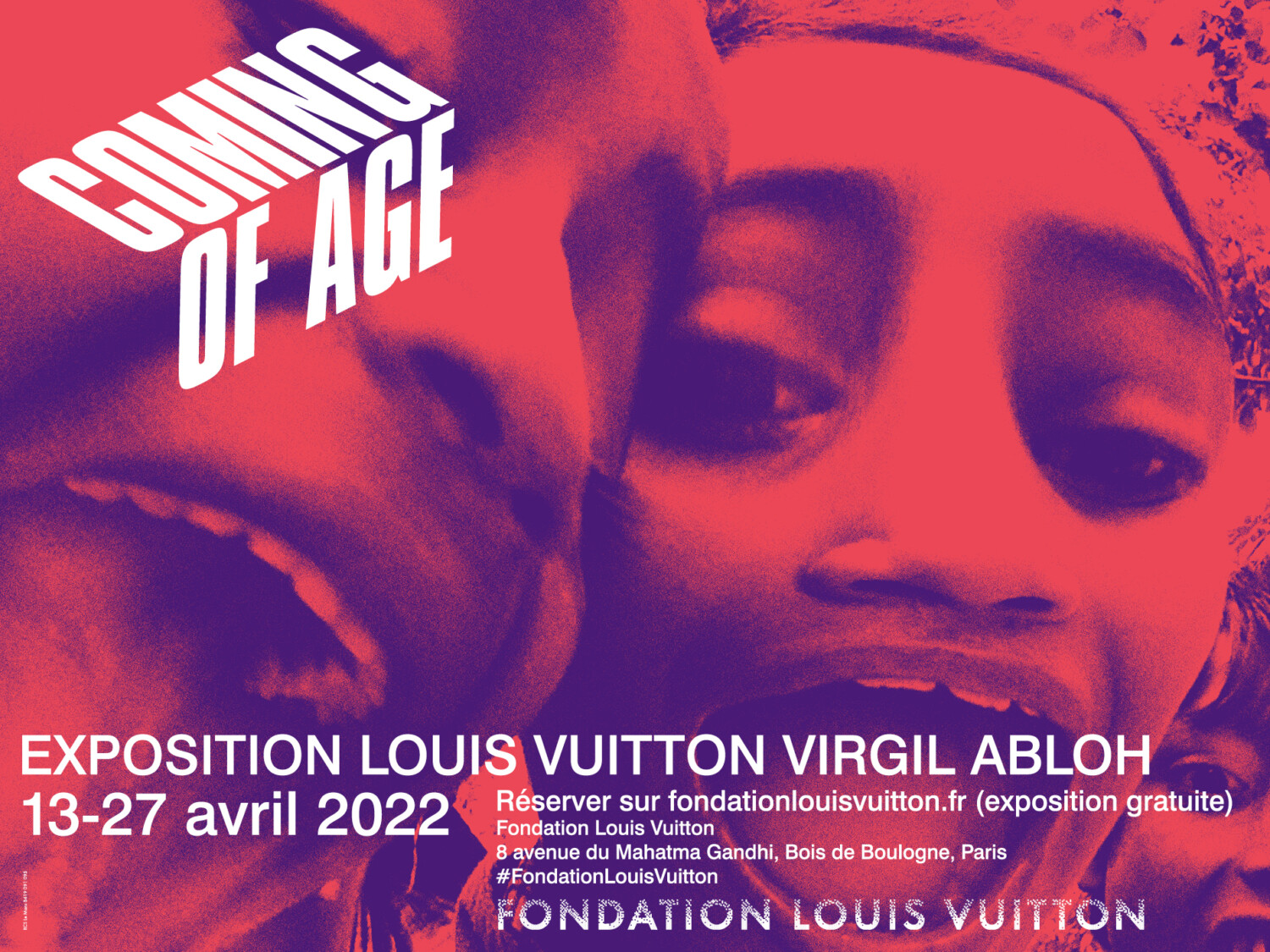 Presented for the first time in Los Angeles four years ago, the late Virgil Abloh’s Coming of Age exhibition has shifted to its next iteration at Fondation Louis Vuitton, Paris, showing from the 13th to the 27th of Apri.

Tthe show is an extension of the original exhibition at Little Big Man Gallery, combining events, indoor and outdoor exhibition spaces, and digital activations – allowing for accessibility and participation on an international scale. 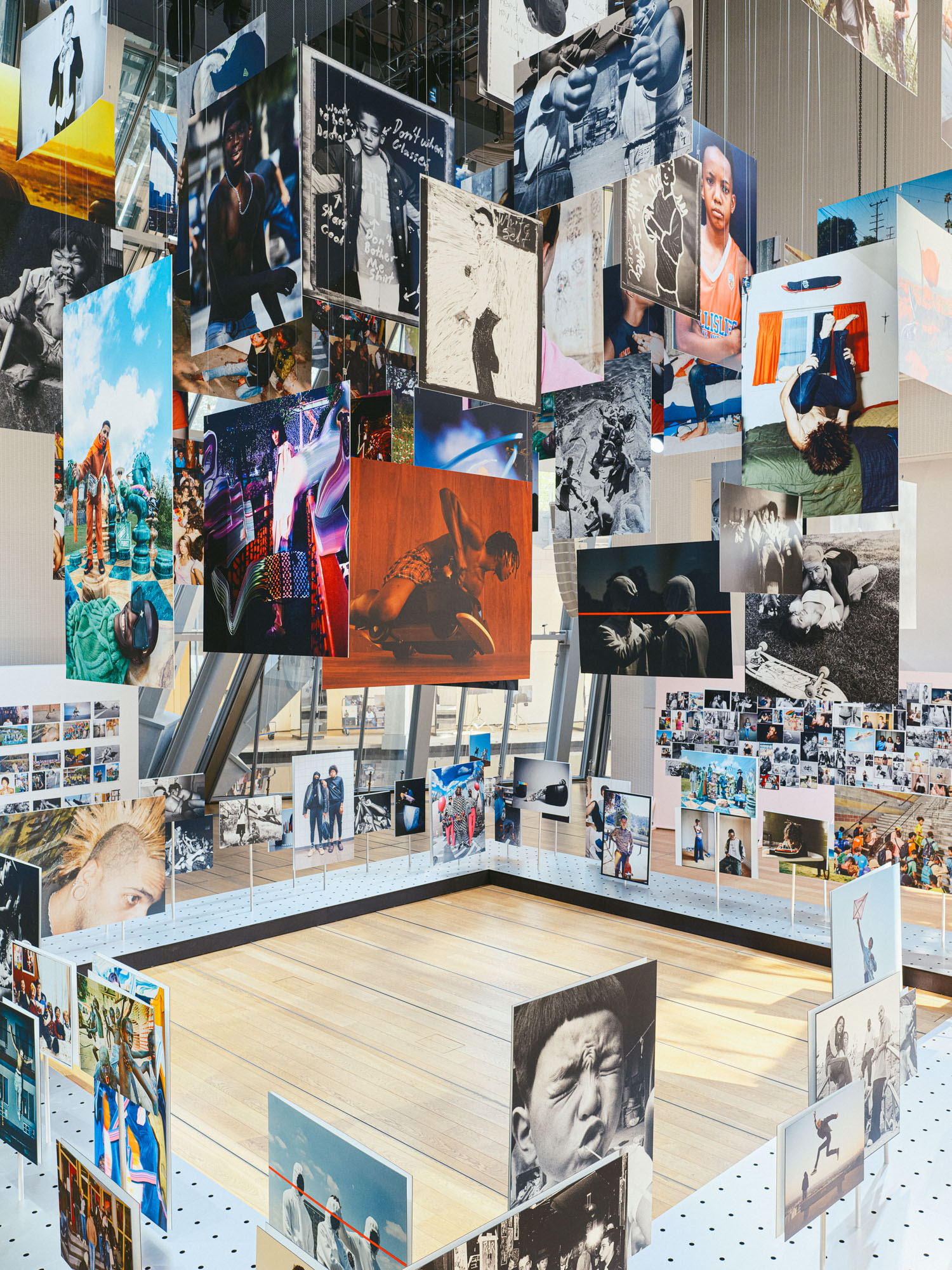 The installment spans ideas on the diversities and complexities of male youth and boyhood – navigating notions of class, race, and subcultures. Coming of Age has shown in major cities across the globe, from Paris, Beijing, Milan, New York, Munich, Tokyo, Seoul and more. 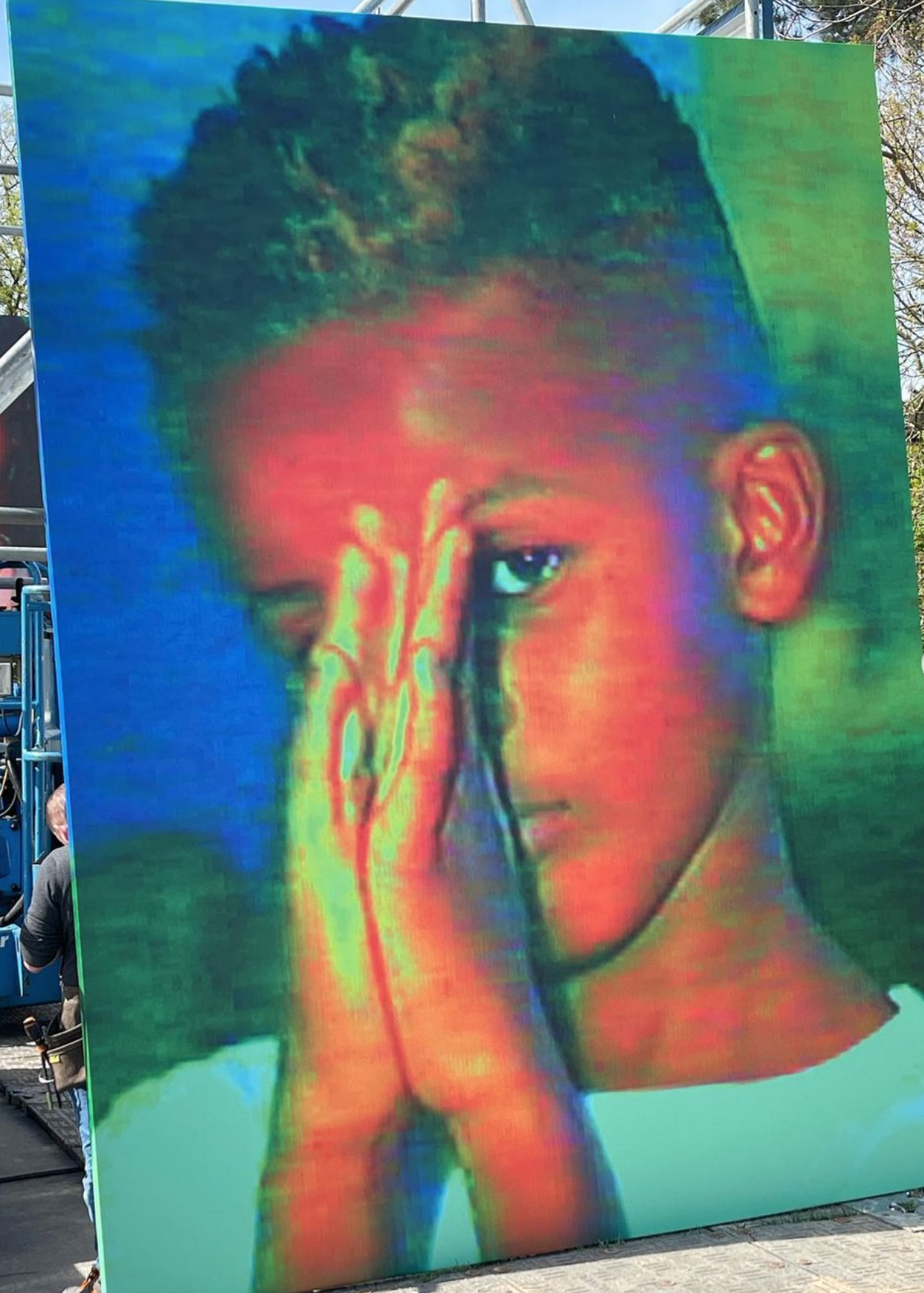 Putting exclusivity aside, as Abloh often did in many and most of his projects, the exhibition embraced inclusivity and a broad spectrum of creativity. Acting as a source for students and creatives internationally, the exhibition created a space for budding creatives to build and manifest their own artworks and zines in response to the exhibit. 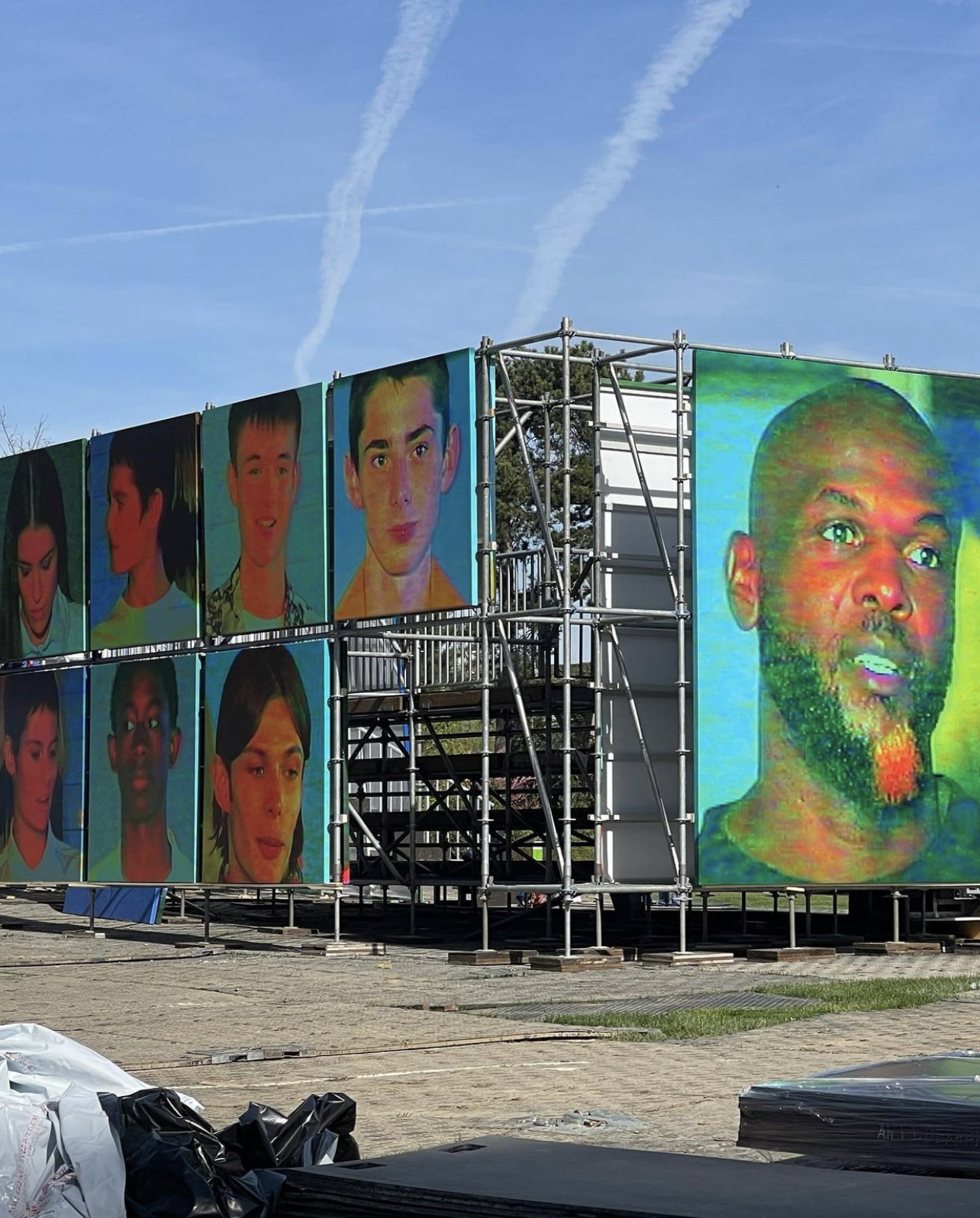 With the next installment of Coming of Age taking place in Paris this month, expect to see many names of talent that Virgil took under his wing, as well as found inspiration in, including photographers Ari Marcopoulos, Inez and Vinoodh, Nobuyoshi Araki, skateboarder Lucien Clarke and Julian Klincewicz.

The exhibition at Fondation Louis Vuitton is free to access.