Here’s How You Can Help Support Flood Victims 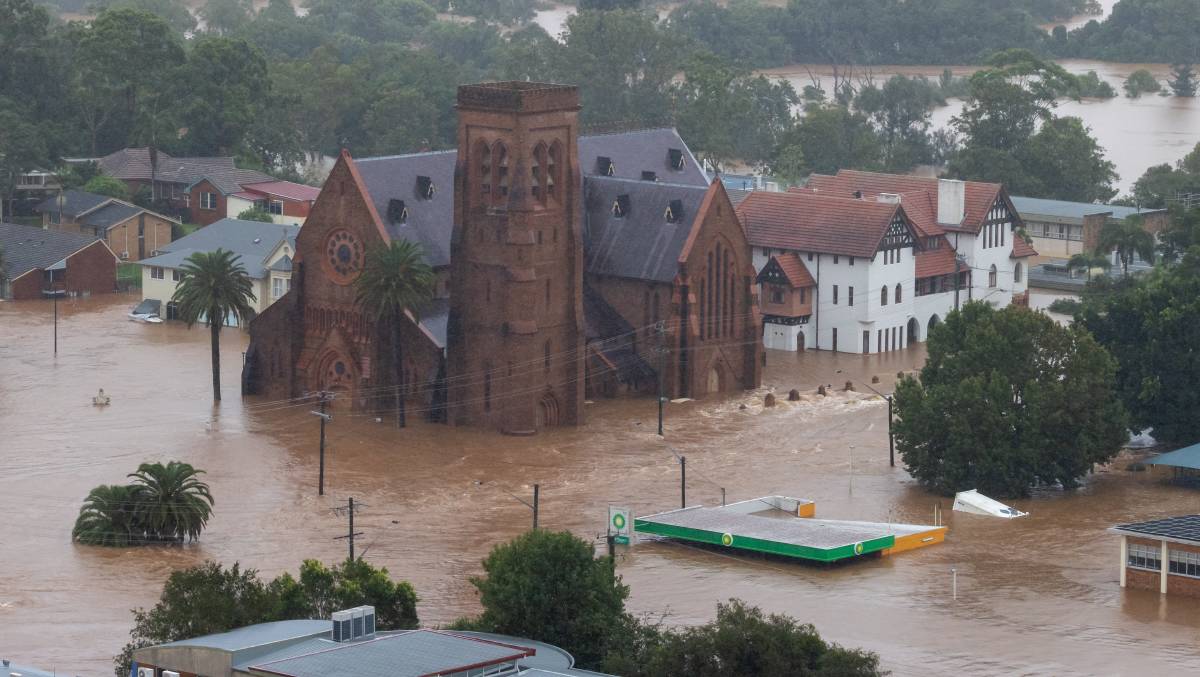 Here’s How You Can Help Support Flood Victims

It’s been a tumultuous month for the world, on top of a never-ending saga of apocalyptic gloom. Though, it’s times like these we see the true power of a unified global front in the face of disaster and objective evil. Let’s begin in our own backyard, with the Northern NSW and Queensland floods. 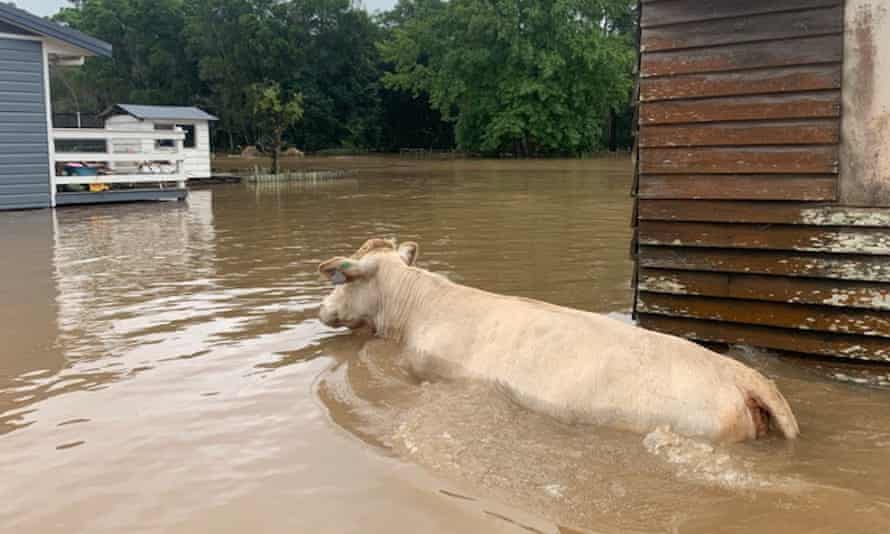 Scott Morrison has blatantly ignored Australia’s cries for a better roadmap to environmental well-being. In turn, our once-in-a-lifetime catastrophic event calendar has grown into five-in-a-two-year, with natural disasters (have we already forgotten the whole country being on fire not long ago?) becoming more catastrophic with each turn of the earth.

This week, in Australia alone we’ve woken up and fallen asleep to houses, towns and livelihoods completely submerged in thick debris-filled cesspit swamp of brown rainwater, a “rain bomb” locals are saying. Horses and cows being pulled through two-story-high levels of water, the ones who haven’t perished being saved by locals with a rope and a tinny to higher ground, communities of elderly, pregnant, young and disabled having been wiped away or debilitated in all ways possible by the floods and worse. Infographics reading: “My neighbours are dead and there hasn’t been any government aid in my area after two days.” The list goes on. Not to mention Scott Morrison’s attention-seeking mission and performative army effort adding to the fake news media.

Compound that with illegal wars in the Ukraine and Palestine – on top of an ongoing global pandemic – and we have a bigger multidimensional humanitarian emergency on our hands, calling for a bigger global community effort than ever. One which the Australian government has tapped out of … again. 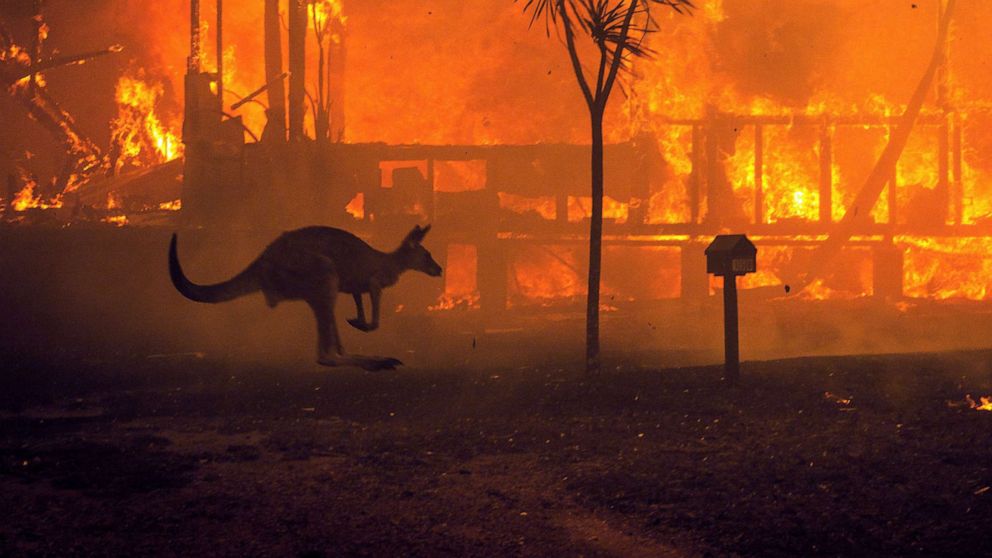 As a post, admittedly on Betoota Advocate, poignantly notes, “With floods ravaging Northern NSW and the South East Corner of Queensland it’s been confirmed that our national disasters are now so frequent that it will be insensitive to ever have a discussion about climate change in the future.”

This follows discourse at a federal level that discussing the interrelation between natural disasters and the effect mankind is having on the planet is to not only be swept under the rug, but eradicated from talks on a coalition level. These sentiments come from a man who brought a lump of coal into parliament. Environment Minister Susan Ley explained that last year’s Glasgow Climate Summit may be the last time we ever hear about climate change being something that is ruining our country and our planet.

“Look, I get it, 99% of scientists and climate bodies are warning that doing nothing other than commit to Net Zero 2050 will have devastating economic impacts as well as costing thousands of extra lives a year down the track,” explained Ley today, “But, it’s just insensitive to talk about this issue that successive federal governments, media personalities and business people have turned into a politically loaded debate grenade,” she said. “And now with worsened natural disasters as a result of burning a fuck load of fossil fuels so frequent, I can’t see there ever being enough water under the bridge to discuss the link to climate change and people’s lives being ruined, It’s a shame, but that’s just the world we live in,” she concluded.

So it’s time to take matters into our own hands, which is what many Australians are doing. 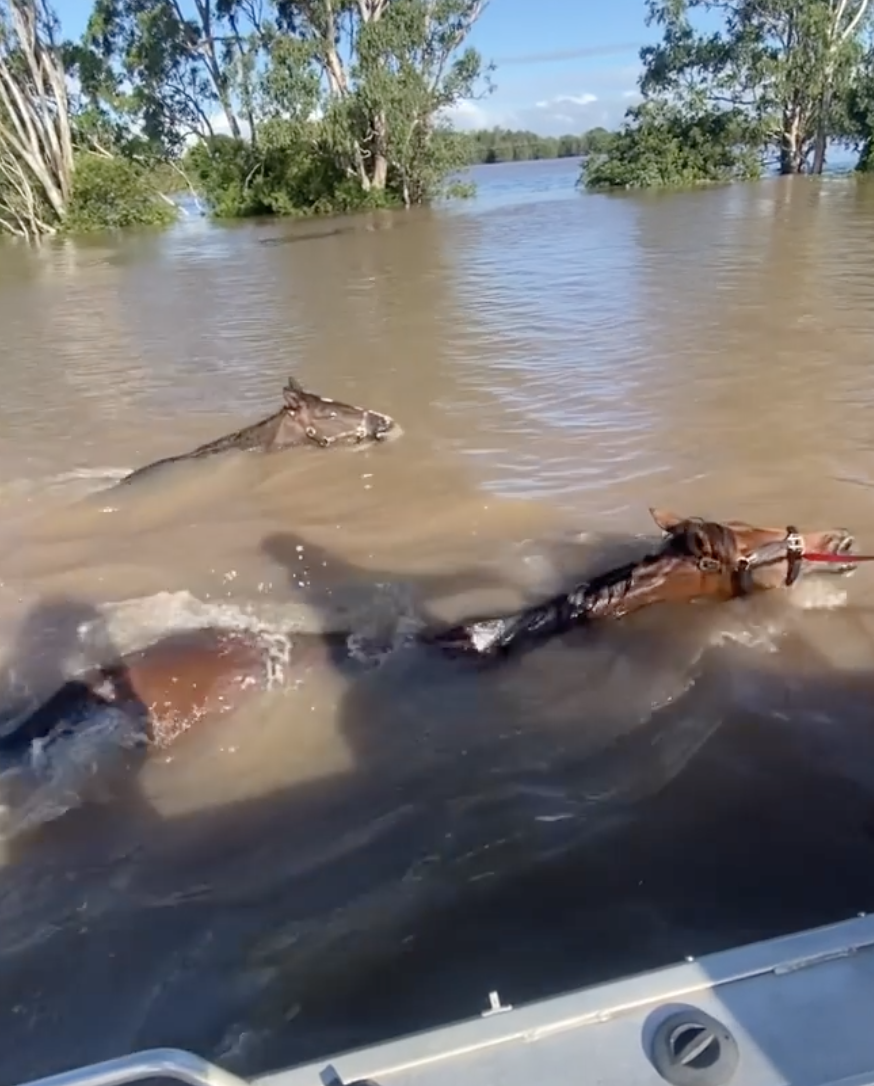 Let’s get to how you can help Australians – who have lost everything – get their lives back. Here are a few crucial links you can donate to: