“Russian Warship, Go Fuck Yourself” … 100% of Funds Raised From Posters go to Refugees in Ukraine 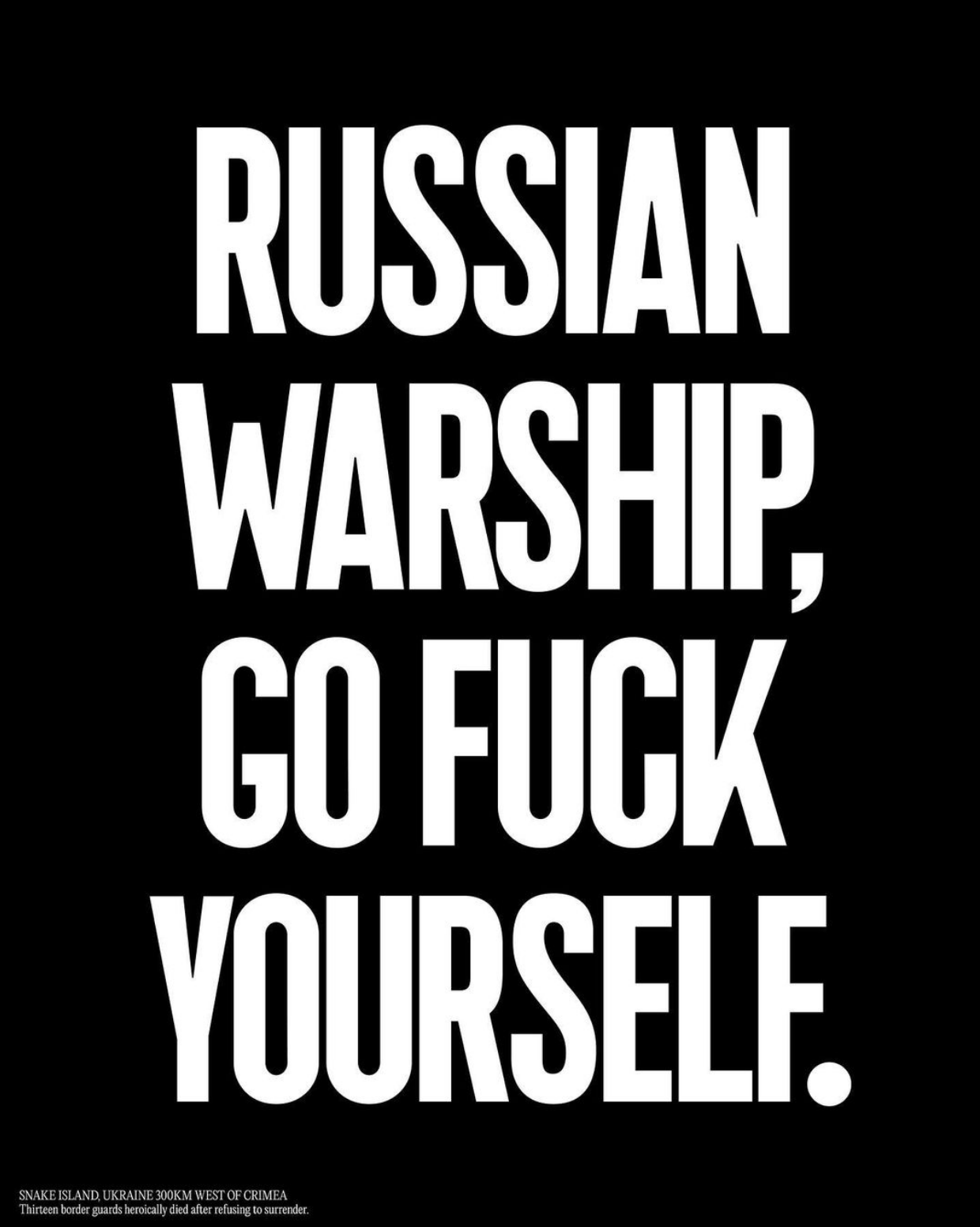 “Russian Warship, Go Fuck Yourself” … 100% of Funds Raised From Posters go to Refugees in Ukraine

Artist and designer Sascha Lobe has made posters to pay homage to the 13 soldiers that sacrificed their lives defending Snake Island after reportedly swearing at a Russian warship that ordered them to surrender. Against first reports, the soldiers, thankfully, may still be alive. 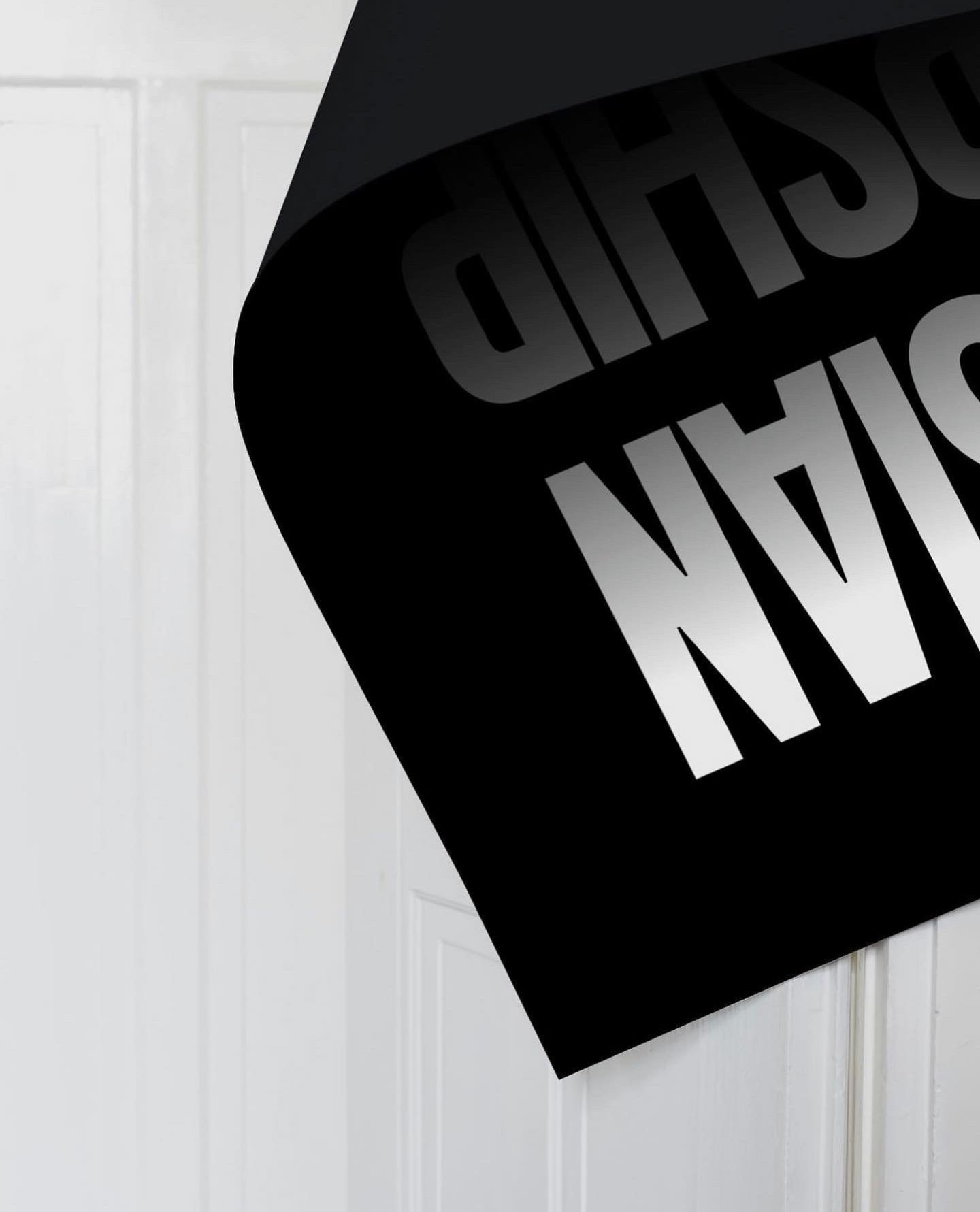 Their quote “Russian warship, fuck yourself”, captured on audio clips, stays the signature quote that captures the sentiment of the Ukrainian people defending themselves against Putin’s invasion.

Since the beginning of Putin’s unlawful war, over 150,000 Ukrainians – mostly women and children – seek refuge in Poland and other neighbouring countries. You can support this cause by buying a poster at @peopleofprint. 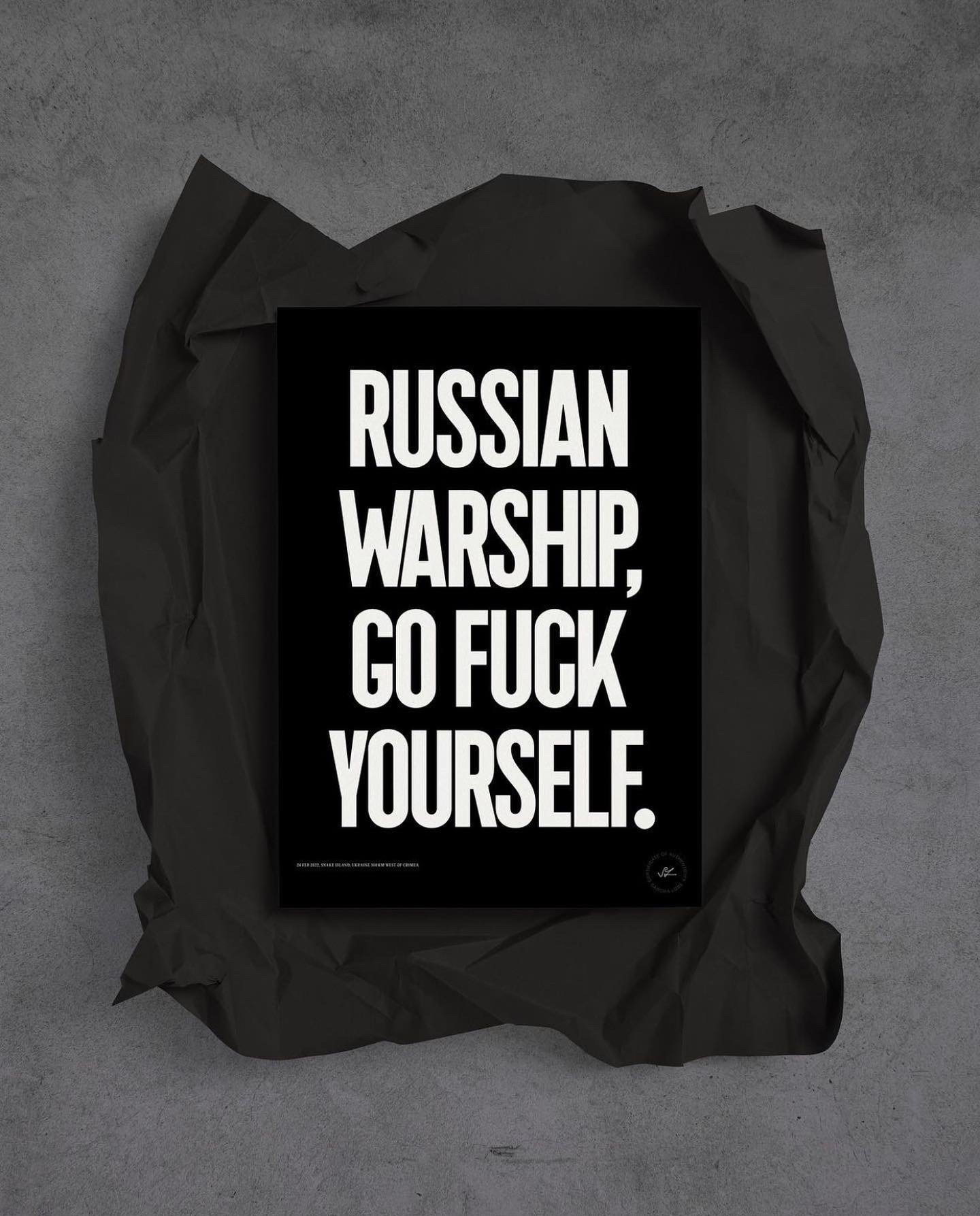 Limited to 100 A2 silk-screened poster, printed on 300gsm black paper.

The full amount of £20 (plus any additional amount you are willing to donate) will go to the UN Refugee Agency @refugees.