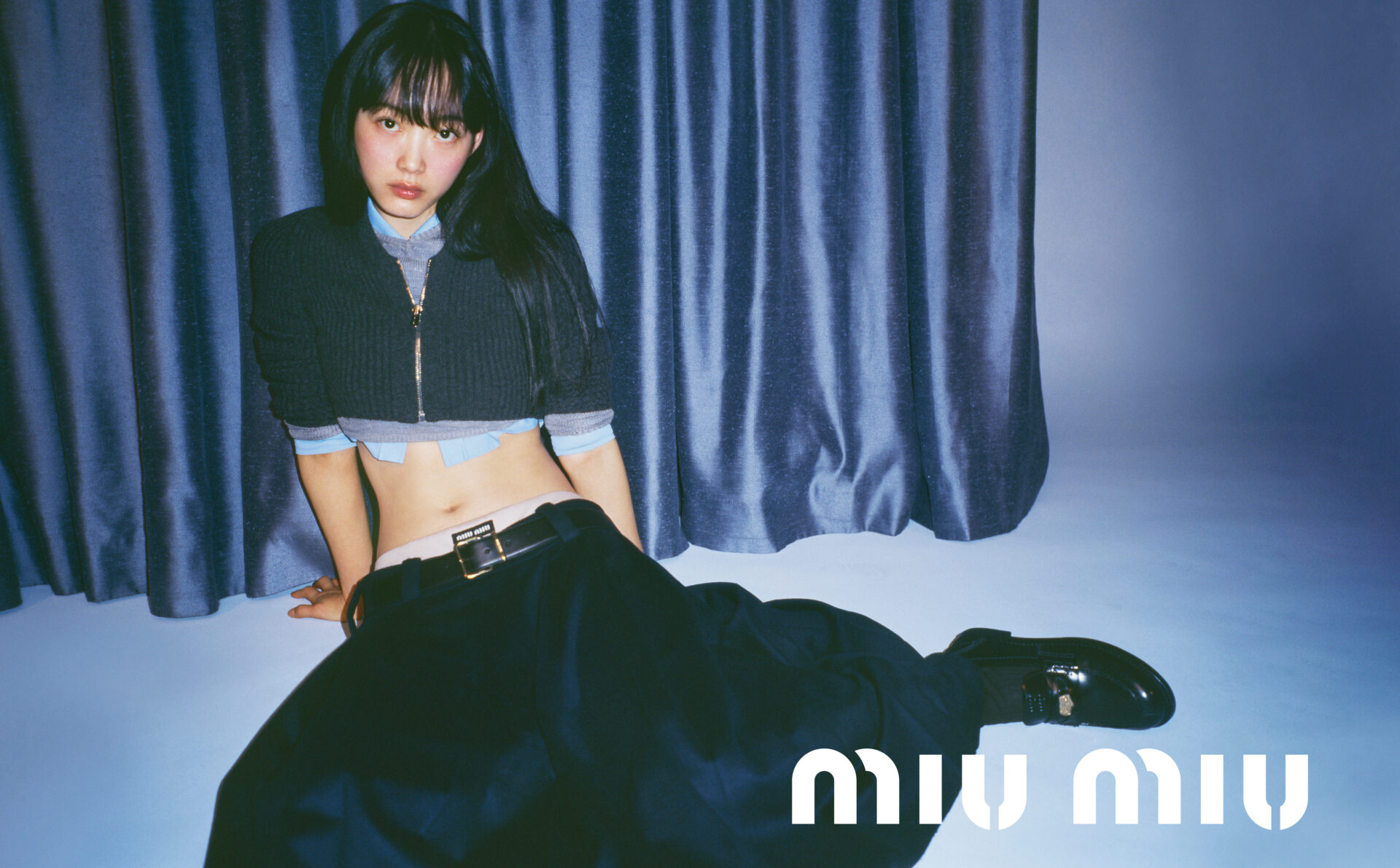 Miu Miu have always been at the intersection of early twenties rebellion and elegant sophistication that comes with age. The last series of campaigns for Miu Miu, including the Miu Miu x New Balance Collab, have seen an exponential increase in vigour when it comes to connecting the right dots in fashion – particularly in engaging artists, actors and creative teams from all the coolest pockets right now. 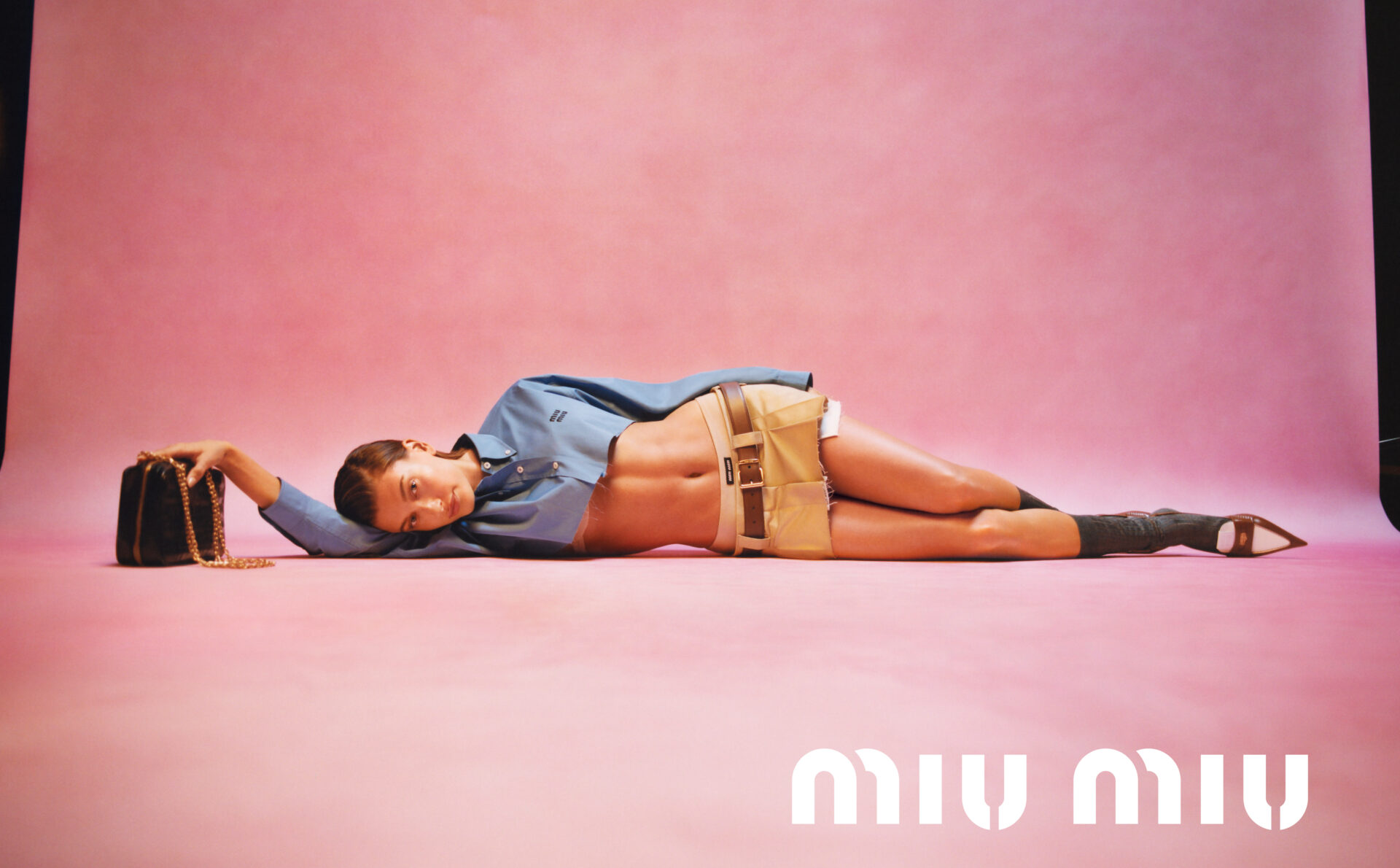 Working with heavyweight new guard names such as Lotta Volkova and Tyrone Lebon, Miu Miu have again revolutionised the brand’s namesake into that which all young fashion heads want to be dressing themselves (and their models) in. 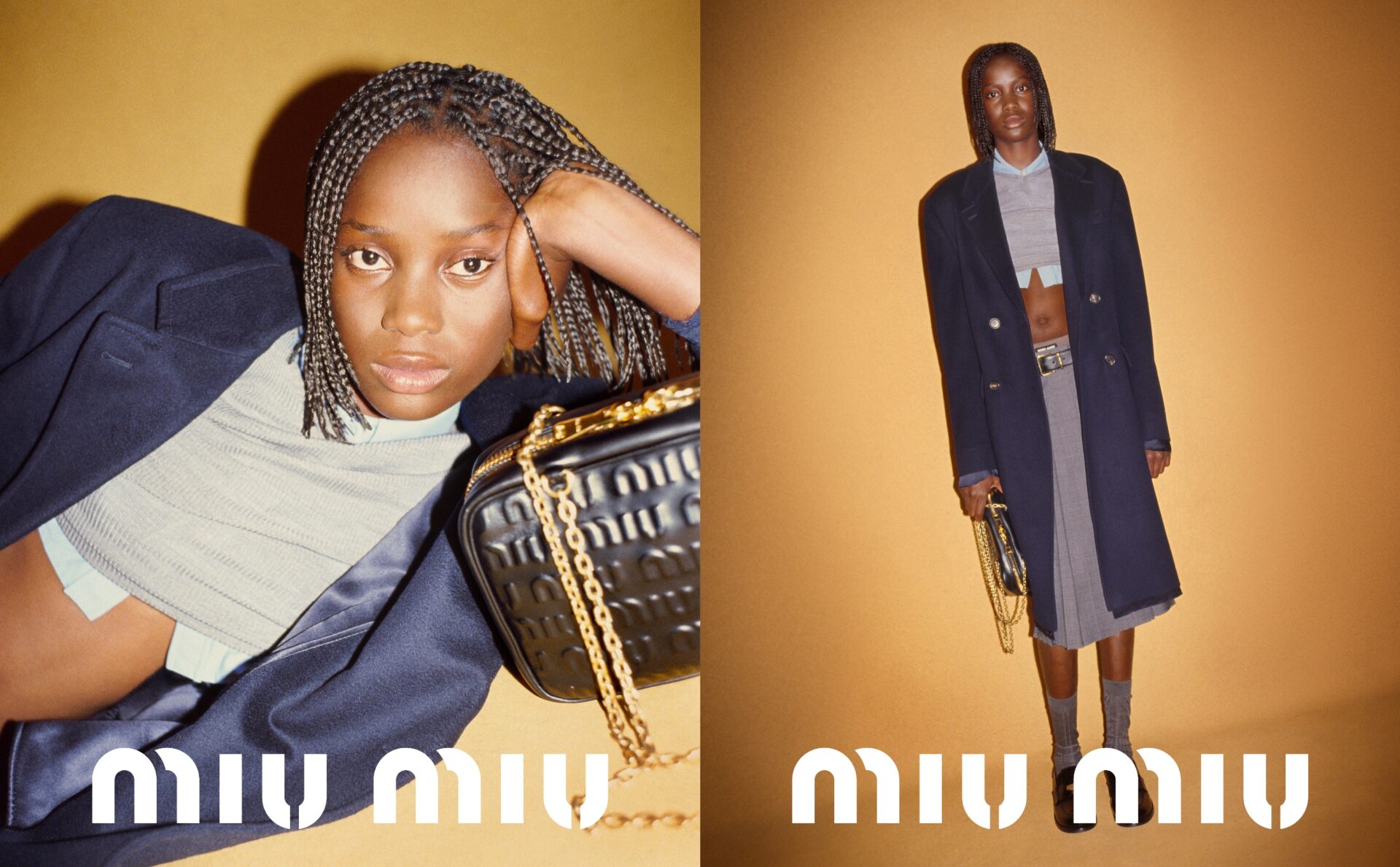 The Miu Miu SS22 collection by Miuccia Prada is a series of direct, natural portraits captured through still and moving imagery. The story captures the spirit of the clothes, as well as the individual that inhabits them. 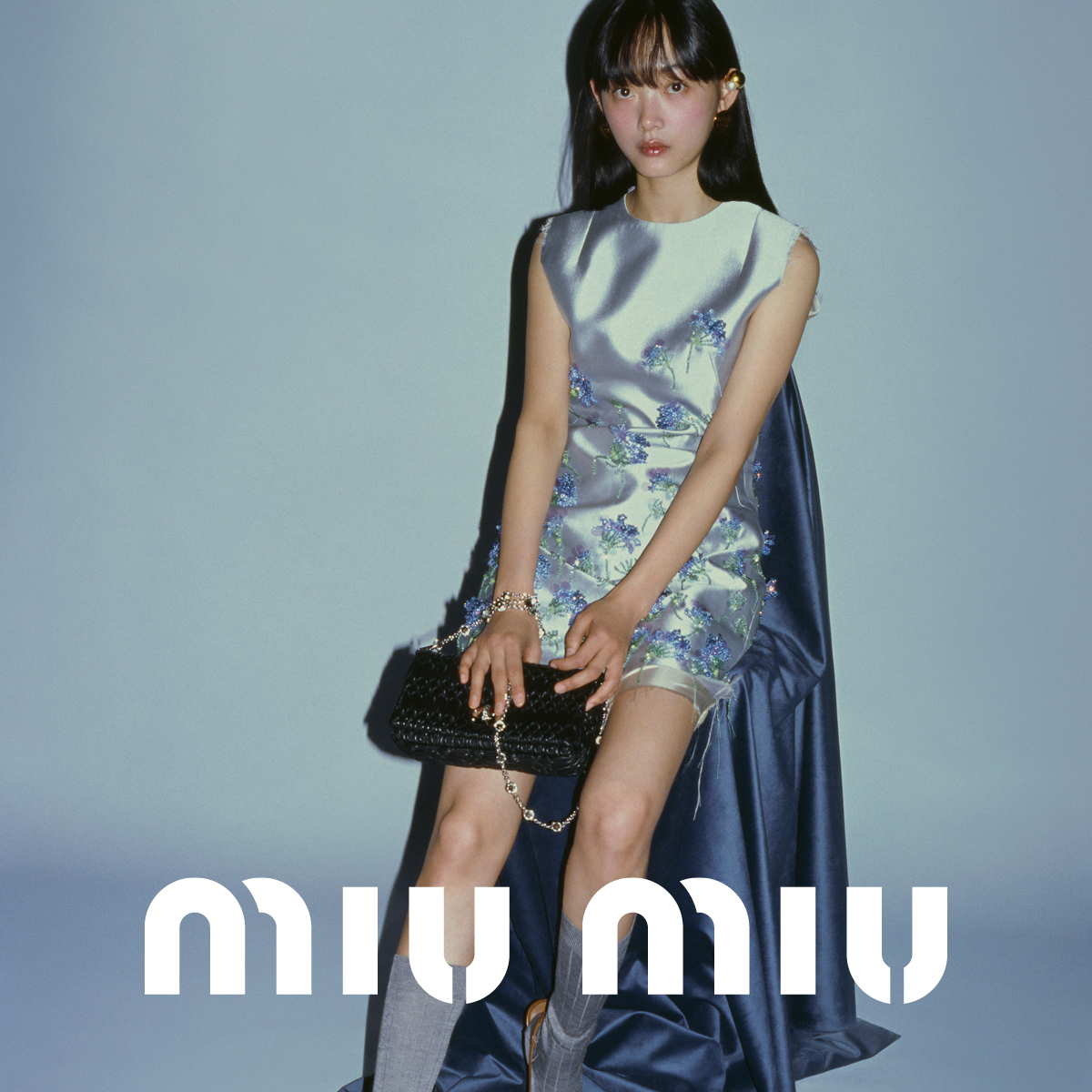 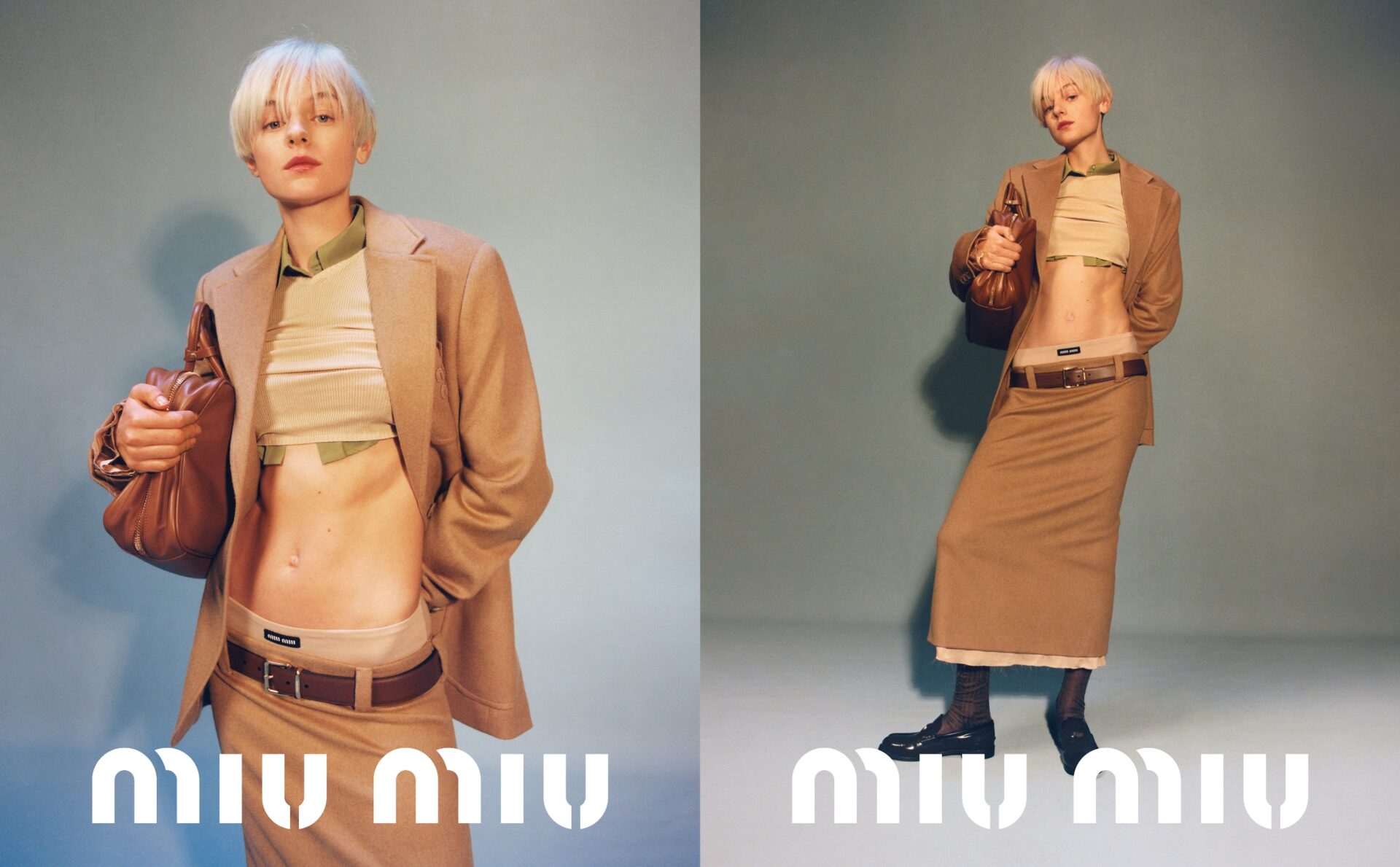 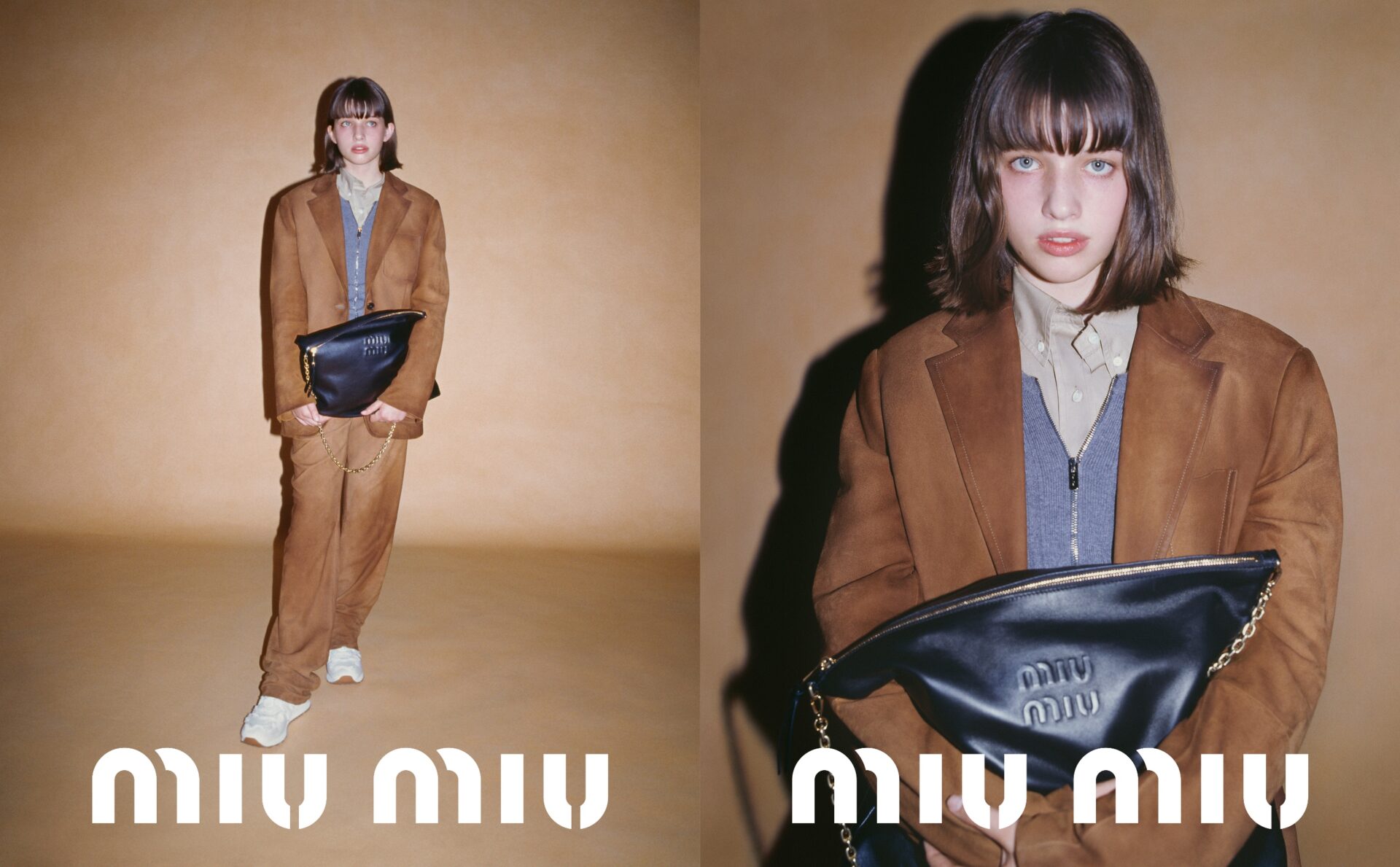 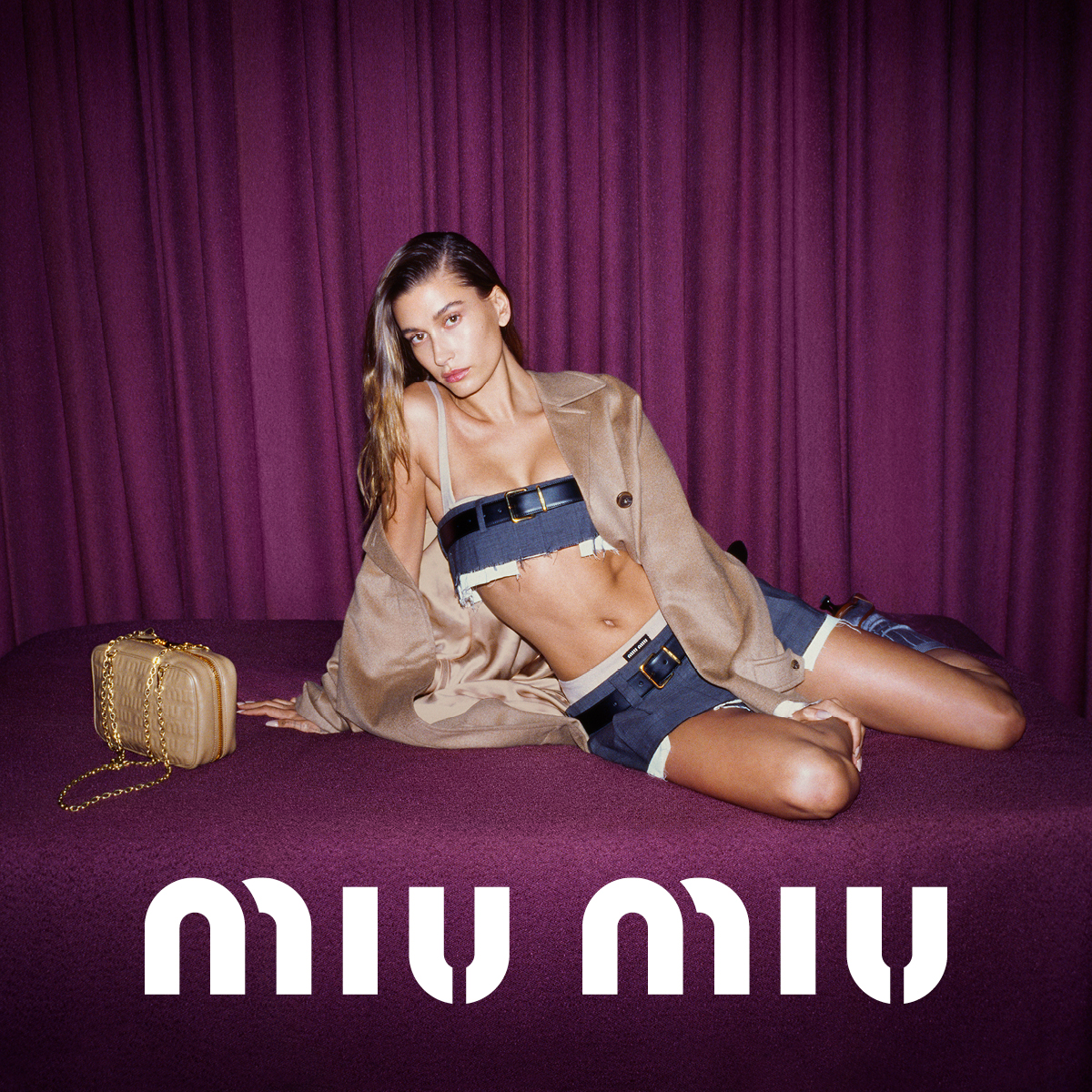 Photographed and Directed by Tyrone Lebon