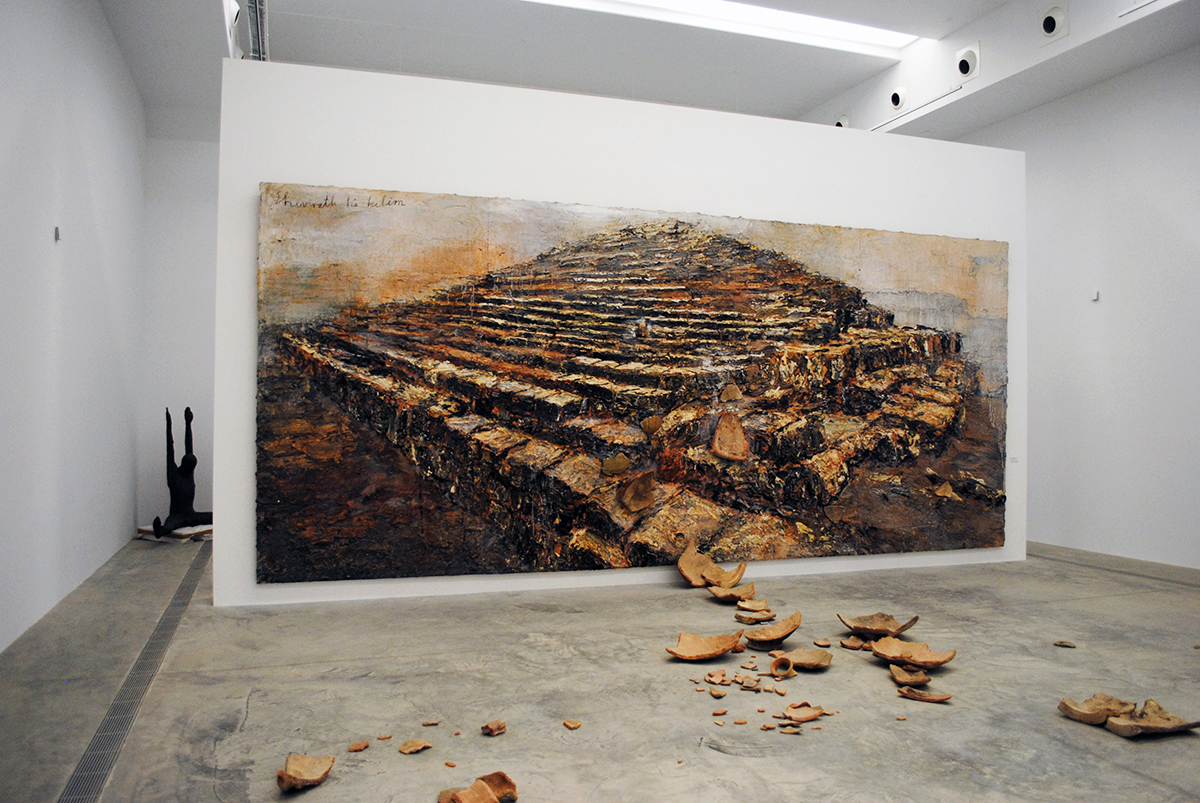 What is the job of an artist? Deepening the mystery? Throwing a veil and giving form to what is invisible to others? Creating order out of chaos? Dusting the grime of day-to-day humdrum off our souls? Picking up where nature ends? Drawing connections? Keeping going in the hope that one will arrive at a metaphorical finishing line? Connecting the dots in an attempt to hold together the nothingness of our lives?

Whatever your interpretation might be, I find great art to be defying labels and transcending stylistic categories. It exerts a profound, tangible impact that can be felt both physically and intellectually. 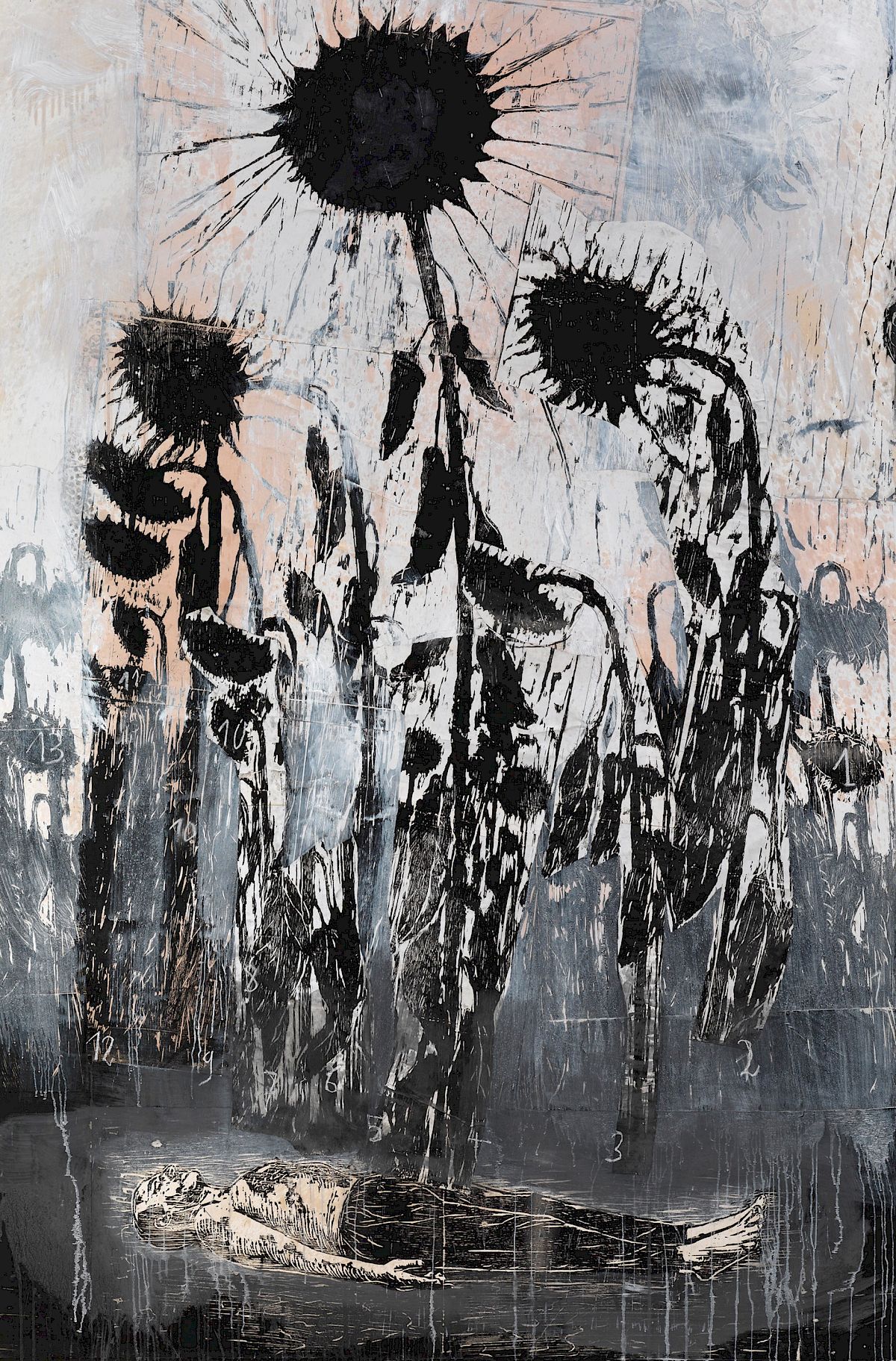 While there are quite a few artists that serve as sources of inspiration, few have wiped me away like my first exposure to Anselm Kiefer’s epic paintings in the third dimension, their inherent looming sense of apocalyptic ruin which is only accentuated by the myriad of materials, media, texts and words he incorporates into his artworks, along with the allusive titles that merge his curious interests in arcane systems of knowledge, historical events, ancient myths, abstract mathematics, philosophy, string theory, astronomy and alchemy.

Ever since I first laid eyes on Kiefer’s To the Unknown Painter at Pittsburgh’s Carnegie Museum of Art, I felt something reverberate deep inside the nether regions of my DNA in a manner that resembled a sense of oneness. It further intensified the more I got the chance to acquaint myself with him and the background of his artworks, as it lead me into his matrix, which at every turn offers another myriad of labyrinthine worlds that further enhance the experience.

Witnessing Kiefer’s exhibits in the third dimension is akin to feeling an electrical charge, jolts that wake atavistic traits that have been buried beneath fallow land. The way he channels his alchemy serves a veil to give form to incomprehensible abstract concepts that through his lens make perfect sense, yet I would find myself hard-pressed to put them into concrete words. This includes not only adding depth and dimensions to the significance and effects of historical events but also phenomena that might sound odd to the uninitiated, e.g. experiencing the cosmological aspects of sunflowers or receiving information radiating from within the materials he uses for his art. 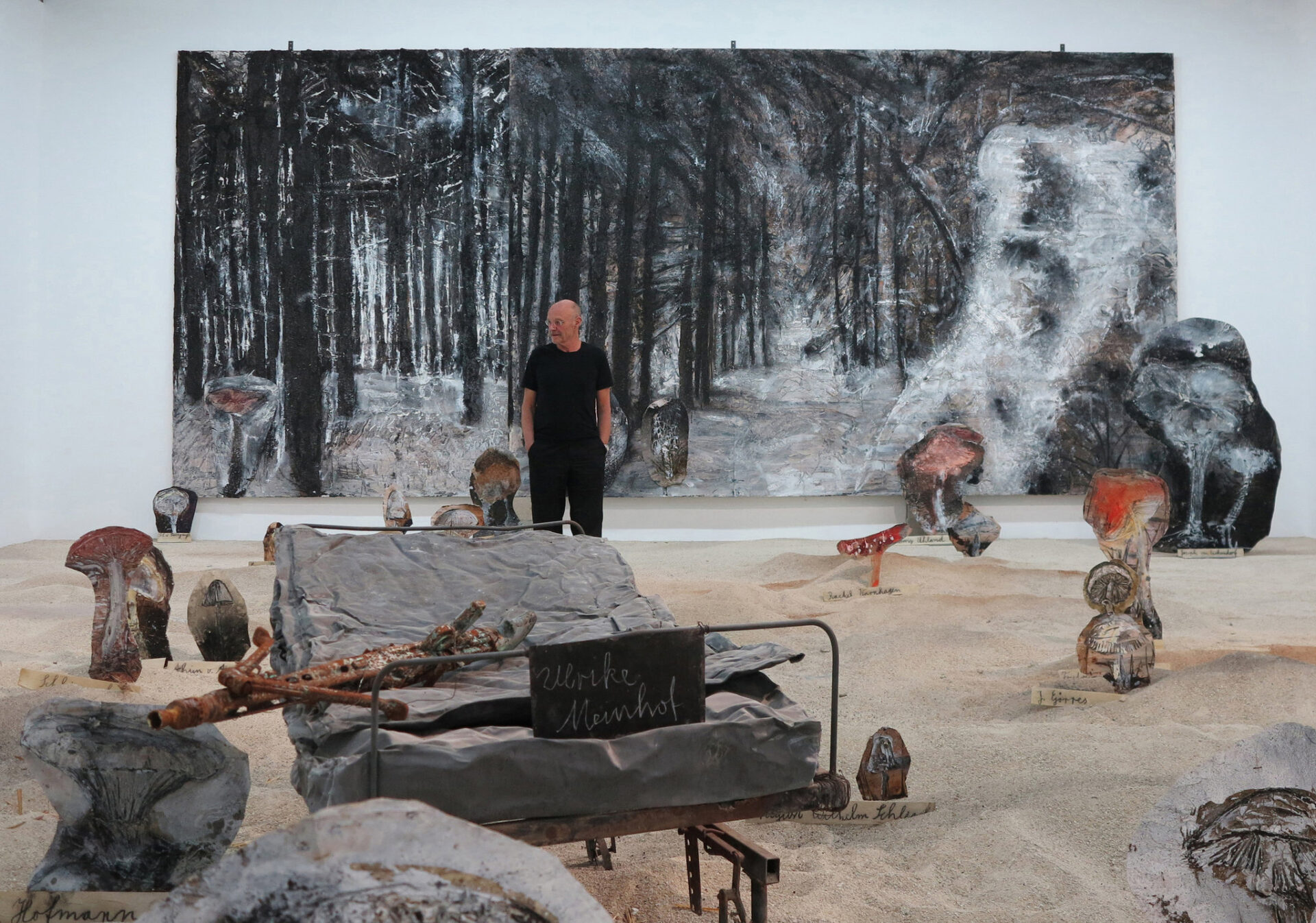 Anselm Kiefer’s installation for his retrospective at the Pompidou Center in Paris.

Born in 1945 and belonging to a generation of German post-war artists that tried to come to terms with the darker chapters of Teutonic history, especially his early performative incarnations saw Kiefer grappling with the question how one can be a German artist after the Third Reich, which resulted in him taking detours via provocative and confrontational ways to confront the hushing up of the trauma that is the collective German guilt.

Fond of provocations and known for his experimental contributions to different artistic disciplines and for generating new art forms, it is not further wondrous that Joseph Beuys took Kiefer under his wings and became his teacher during his artistic formative years.

Eventually, Kiefer’s artistic endeavours did not just stop with Germany’s fraught history but started to encompass human history and rituals of memorialisation at large, which branched out into the artistic interpretation of cabalistic and religious concepts as well as channelling his deep connection with books and literature through his art, often using hand-written references and quotes to either contextualise or juxtapose his artwork.

The 1980s and especially the last three decades saw Kiefer starting to explore new themes, e.g. perceived and real limitations of human beings and a recent heavy focus on flora, the themes and the scale of variety spanning from personal writings to the large-scale artworks that never cease to fascinate. 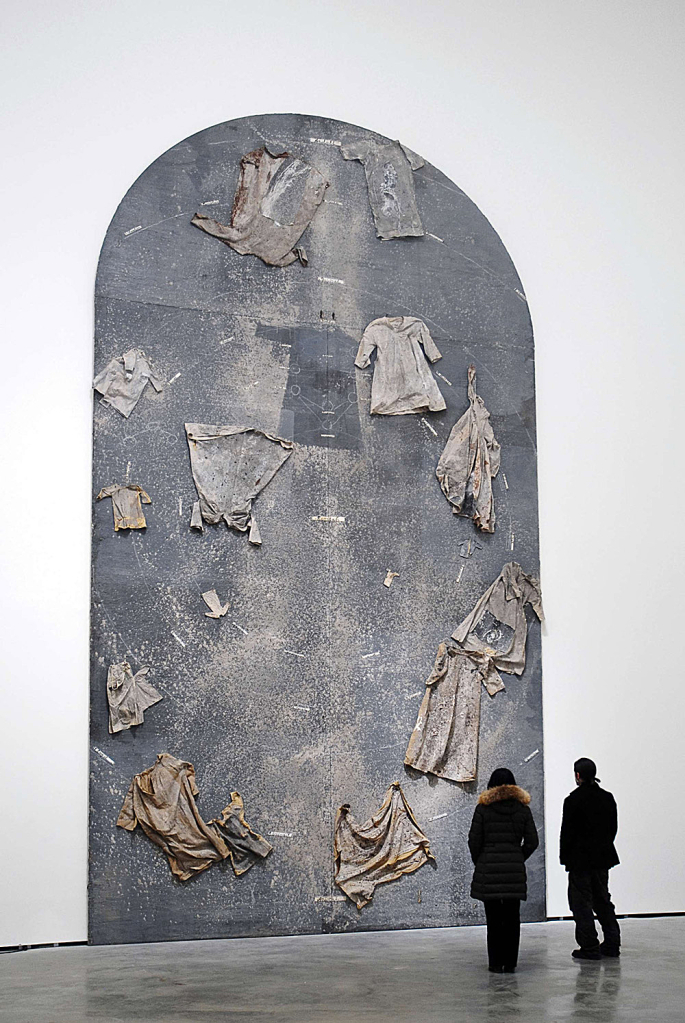 If you are remotely familiar with Kiefer’s oeuvre, you might be surprised how down-to-earth and accessible he is in conversation.

He is able to convey how he sources the inspiration for his thoughts in pictures and metaphors, which are further refined to poems that serve as foundation and grip when his artistic endeavours pull him magnetically into the infinite as he meanders on his wildly associative train of thought.

It would be difficult to recommend a starting point to venture into Kiefer’s cosmos as in the past forty years as output could not be more varied, layered and symbolic, with some artworks meant to remain literal “works in progress”.

The often unorthodox materials of his art play an integral role and being highly textured and tactile, are imbued with the underlying intent for the individual components, which run the gamut from paint to plants, clothing, lead, ashes, glass, etc., to interact, disintegrate and eventually dissolve.

If I was forced to determine a common denominator for Kiefer’s artistic explorations, I would simmer it down to an unwavering longing to fuse the individual with the cosmos through osmosis, culminating in the complex whole of each iconographic artwork culminating in much more than the mere sum of its individual ingredients.