A groundbreaking publication at the time. Sex is a 1992 book written by American entertainer Madonna, featuring photography by Steven Meisel Studio and Fabien Baron. Photographs were shot in early 1992 across New York City and Miami, in locations including hotels, burlesque theaters, and city streets. 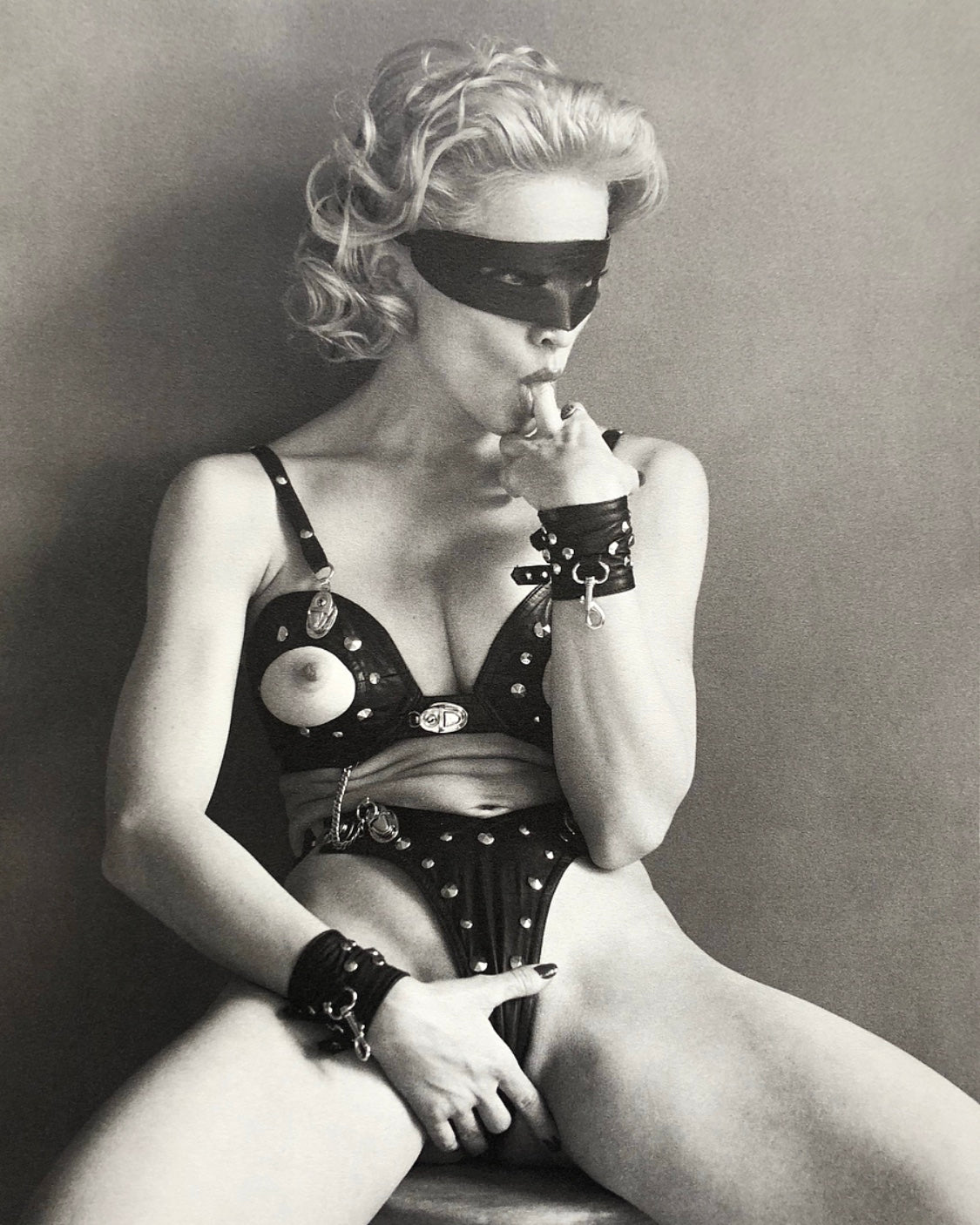 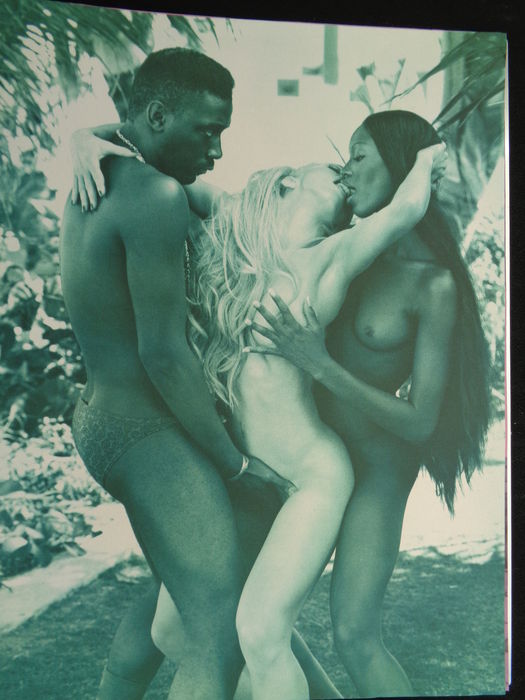 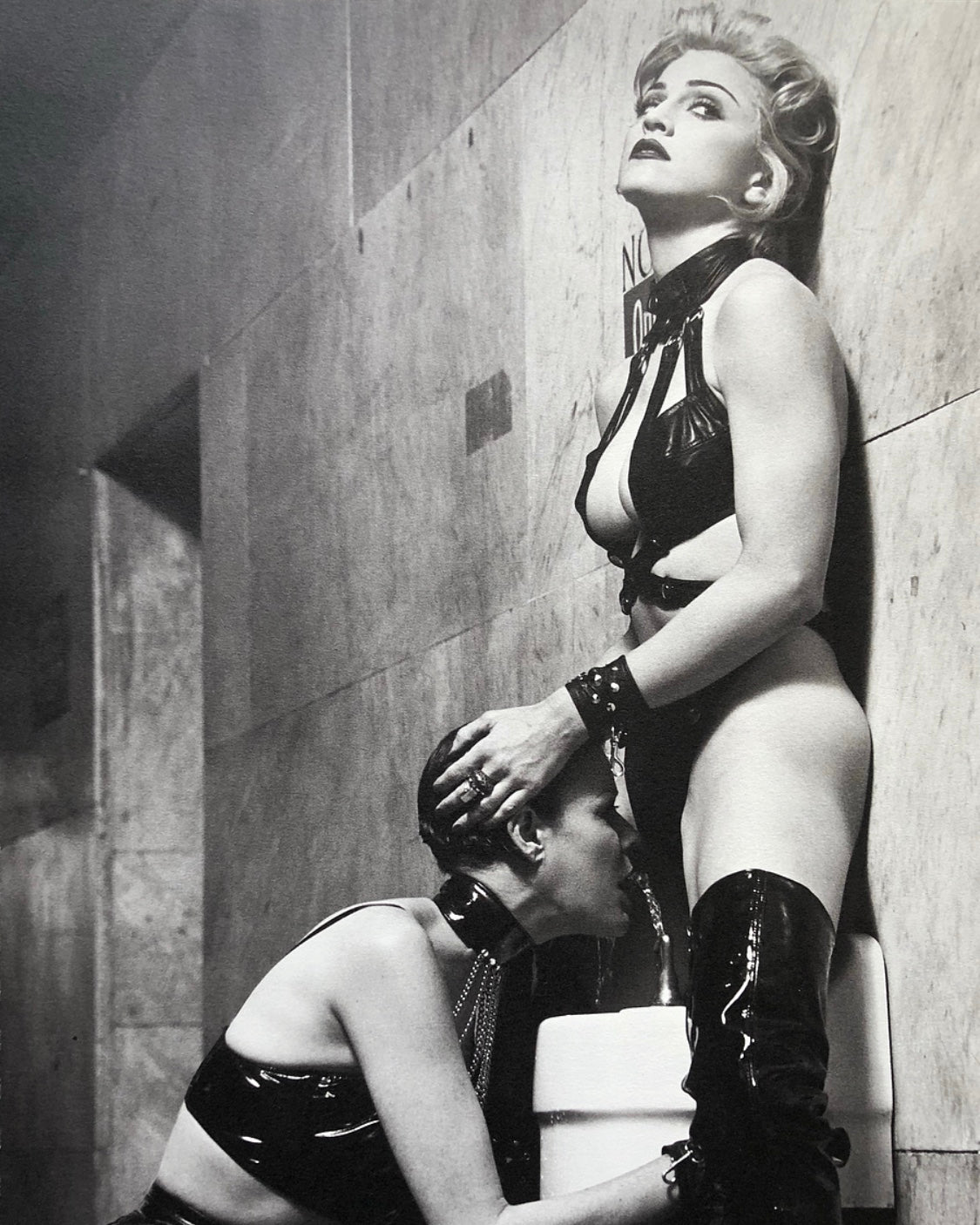 Including over 700 images of Goldin’s deeply personal and intimate life with her friends and muses. These images were shot around Boston, New York, Berlin, and elsewhere in the late 1970s, 1980s, and beyond. Titled after a song in Bertolt Brecht and Kurt Weill’s The Threepenny Opera, Goldin’s Ballad is a kind of downtown opera in itself. 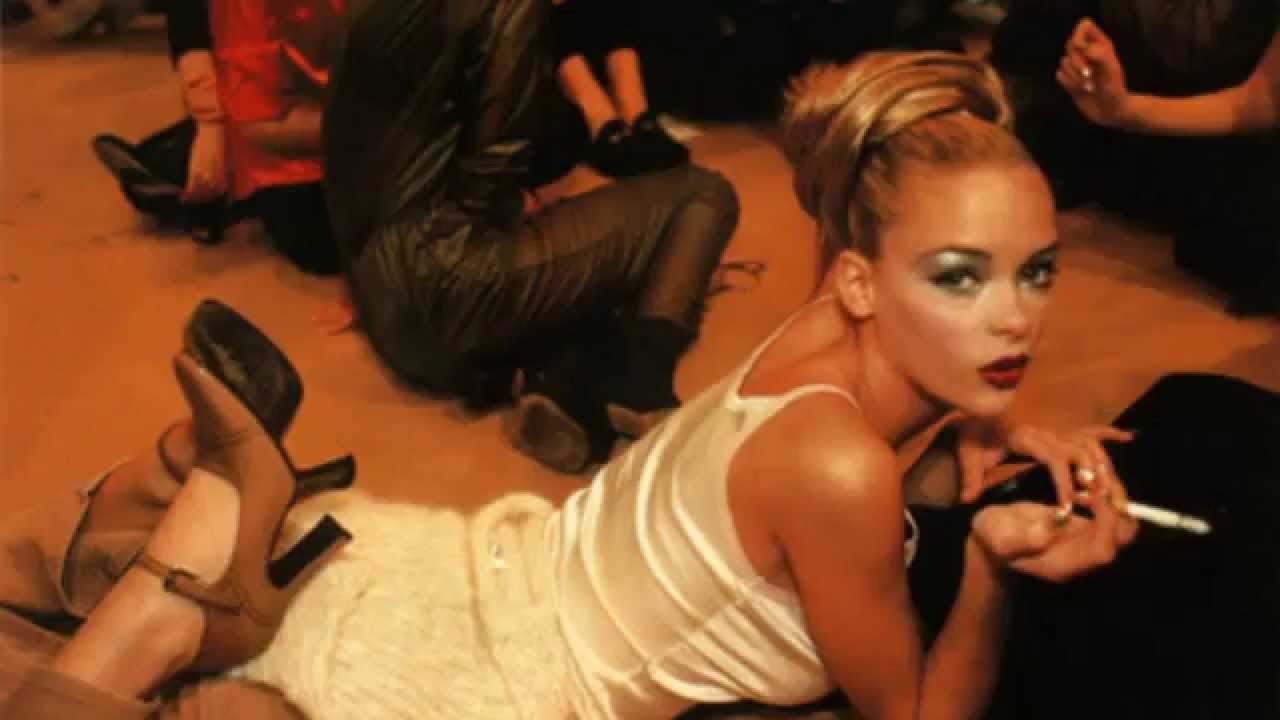 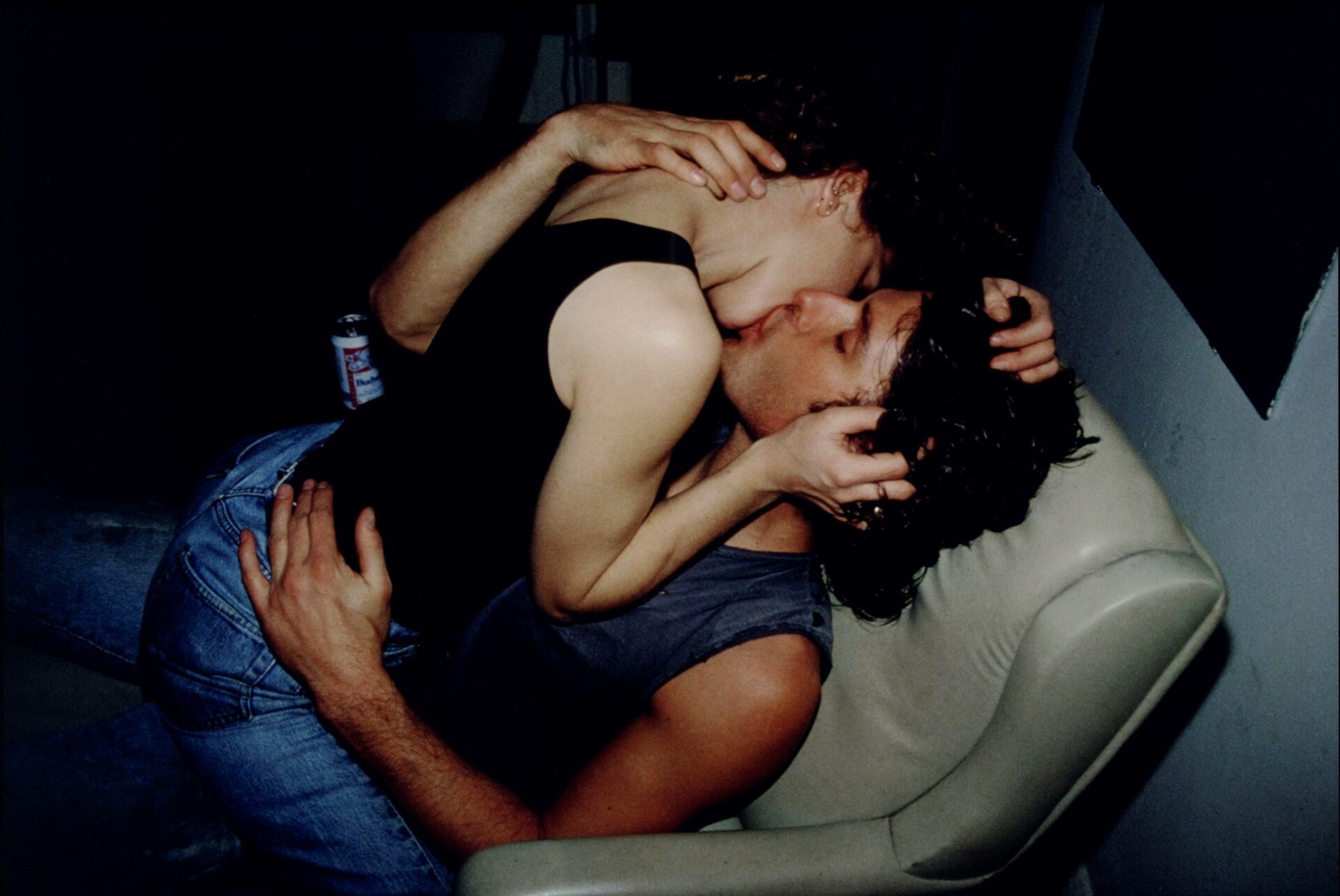 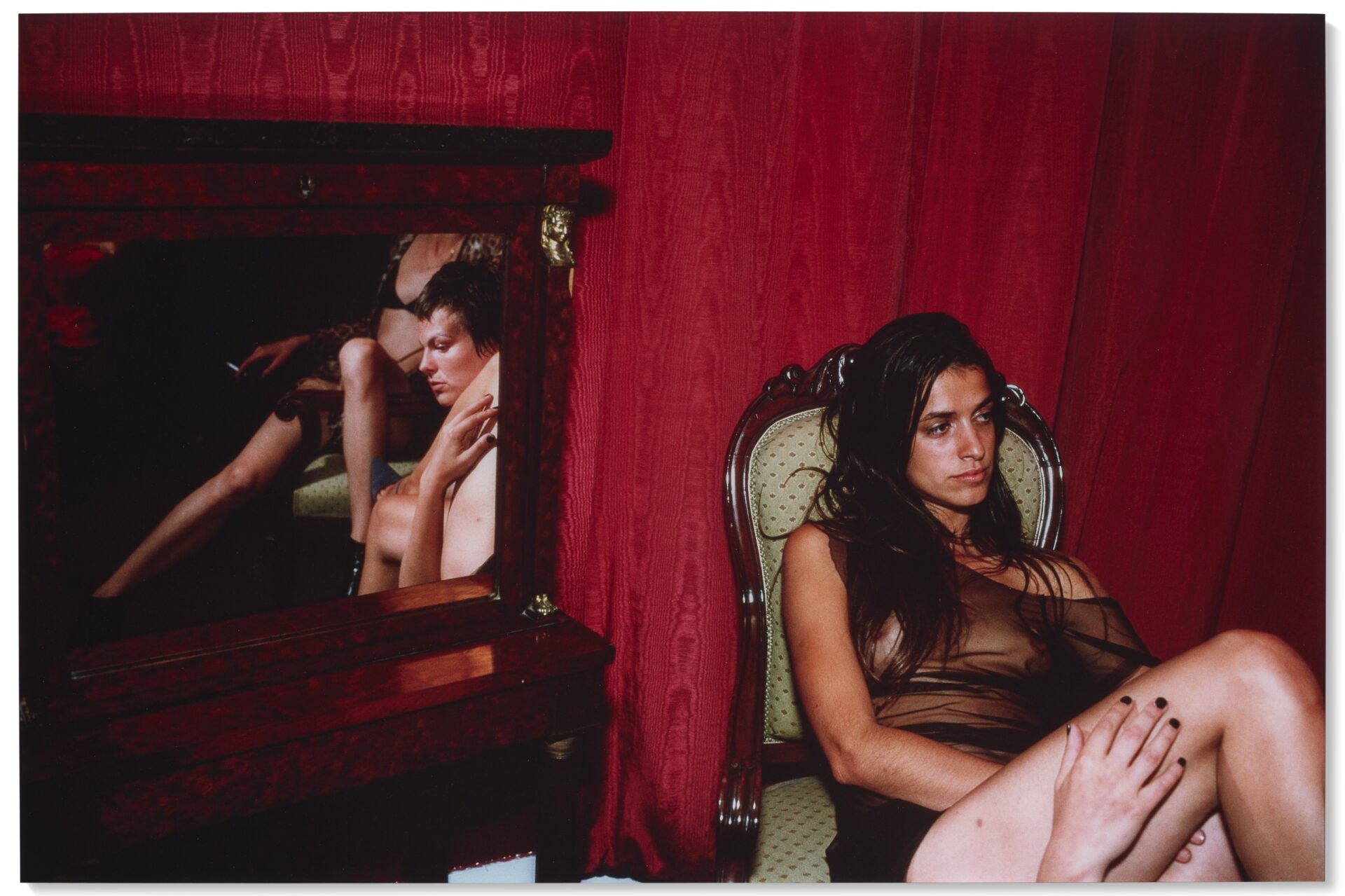 The idea for Tokyo Lucky Hole started out in an ordinary coffee shop near Kyoto, where a local coffee maiden was the talk of the town, notably due to her lack of panties on the job. Similar establishments popped up across Japan, one particular destination was a Tokyo club called “Lucky Hole”. Men would wait in line outside to pay three times the usual coffee price just to be served by panty-free young women. Within a few years, the craze took hold and Araki was the lucky man to capture it beautifully, in all its juicy glory. 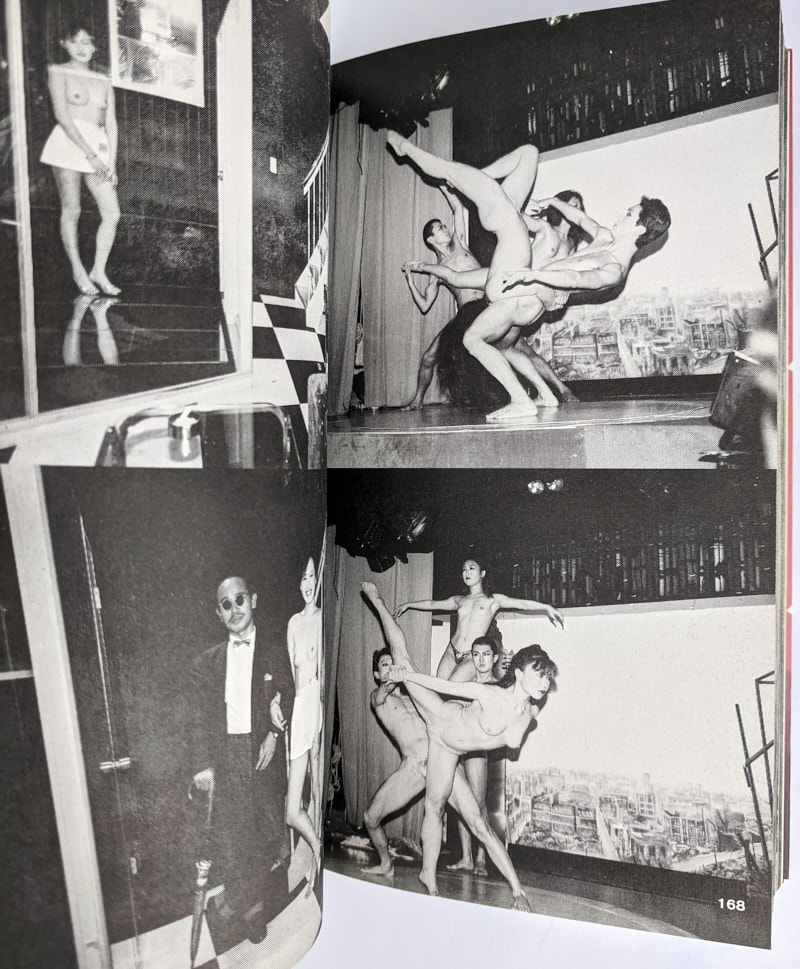 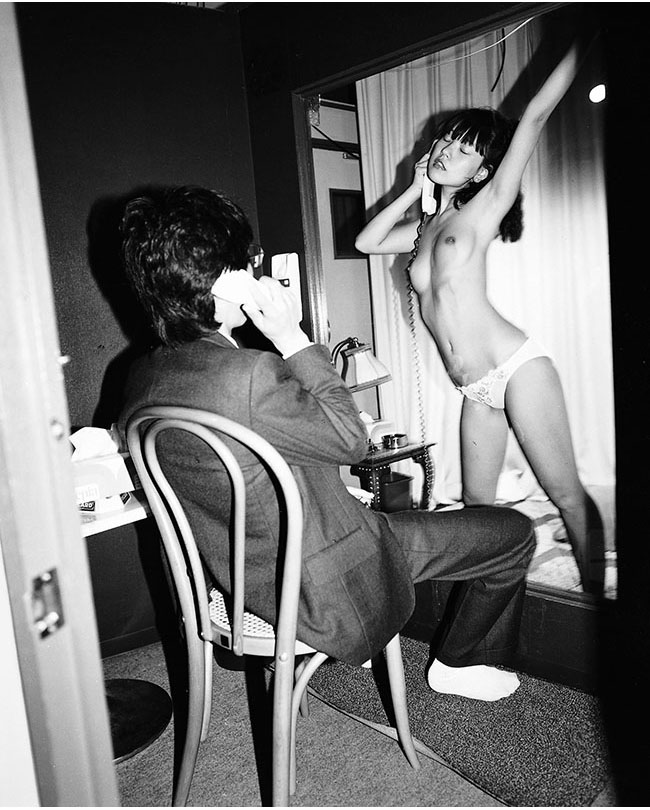 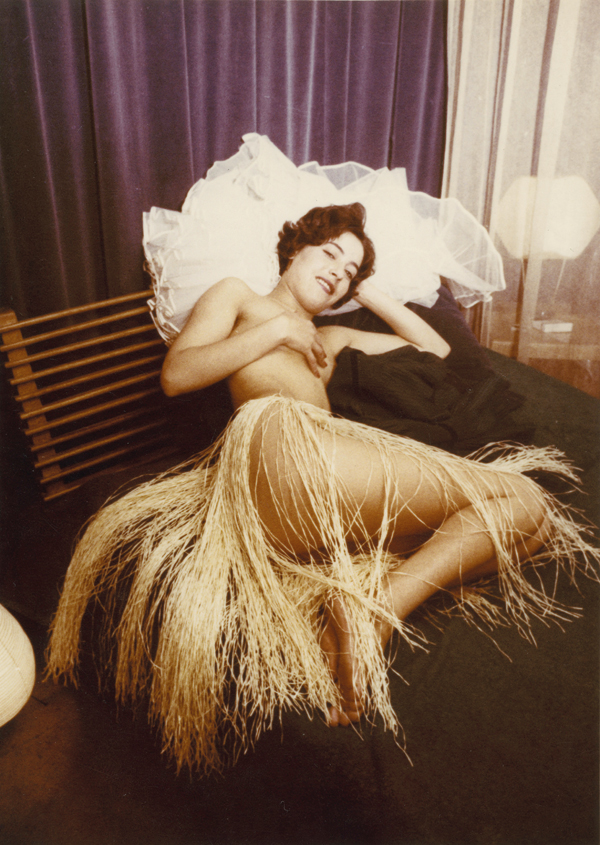 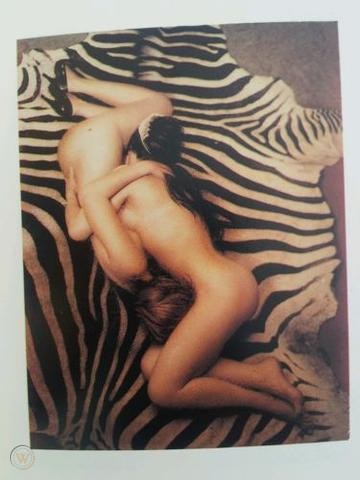 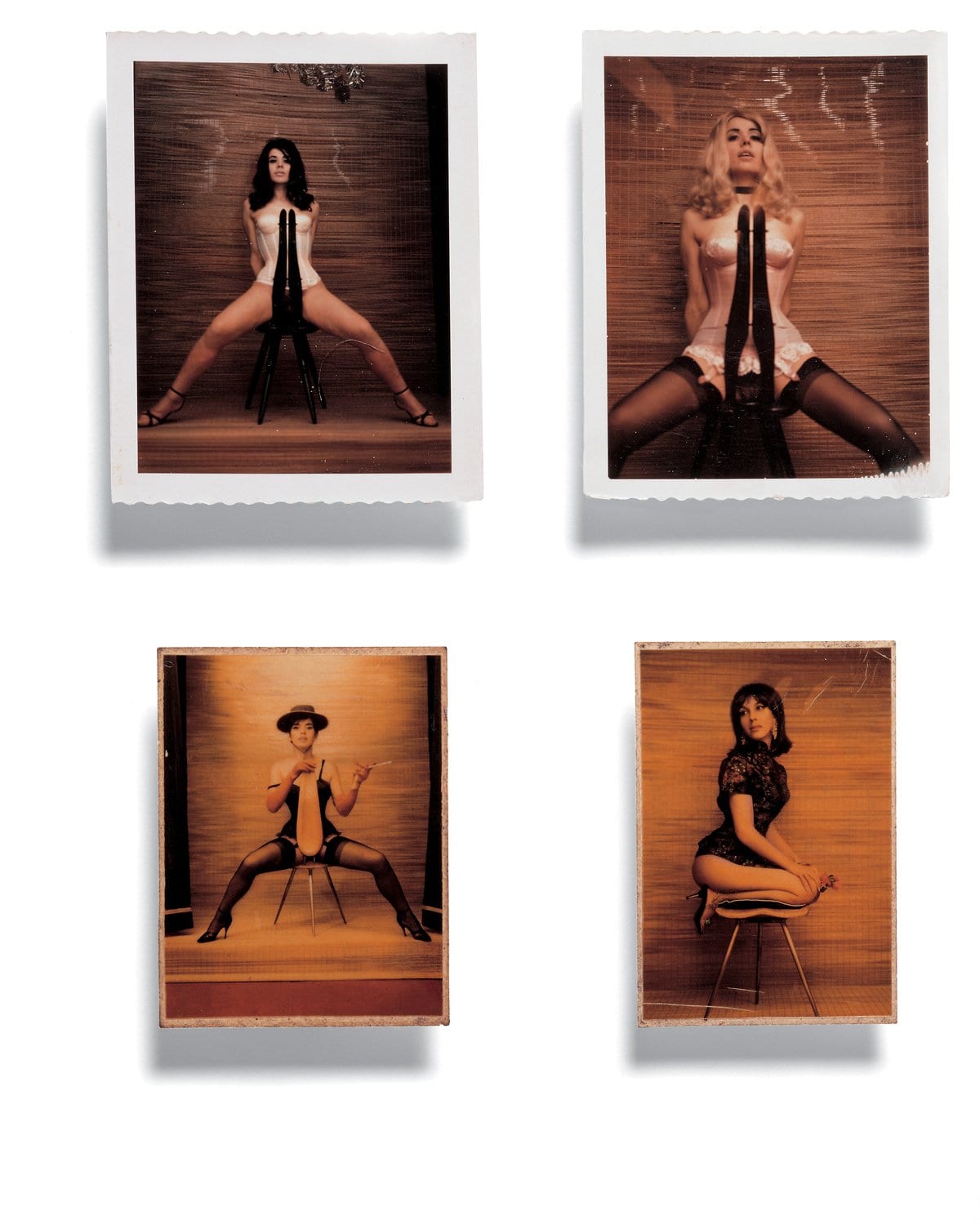 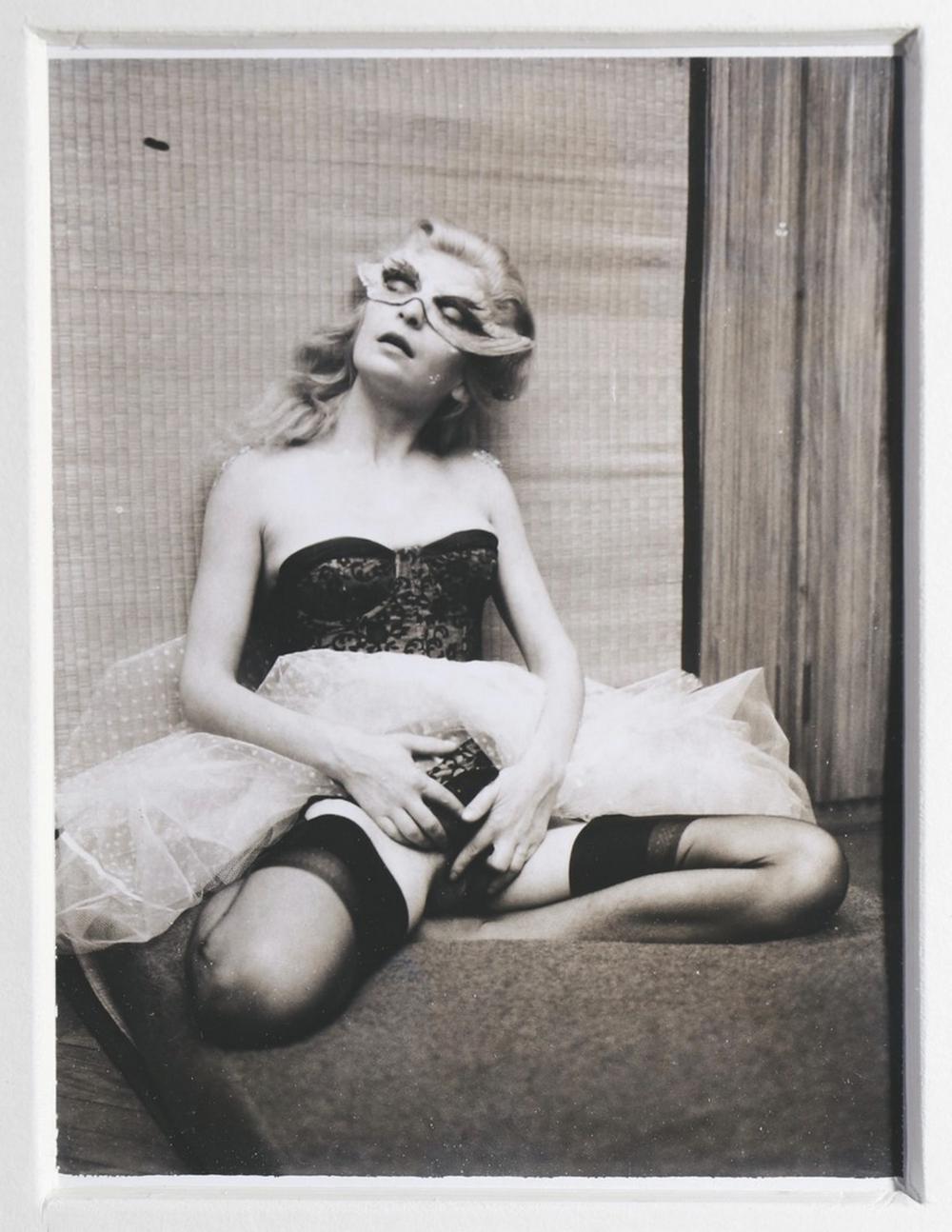