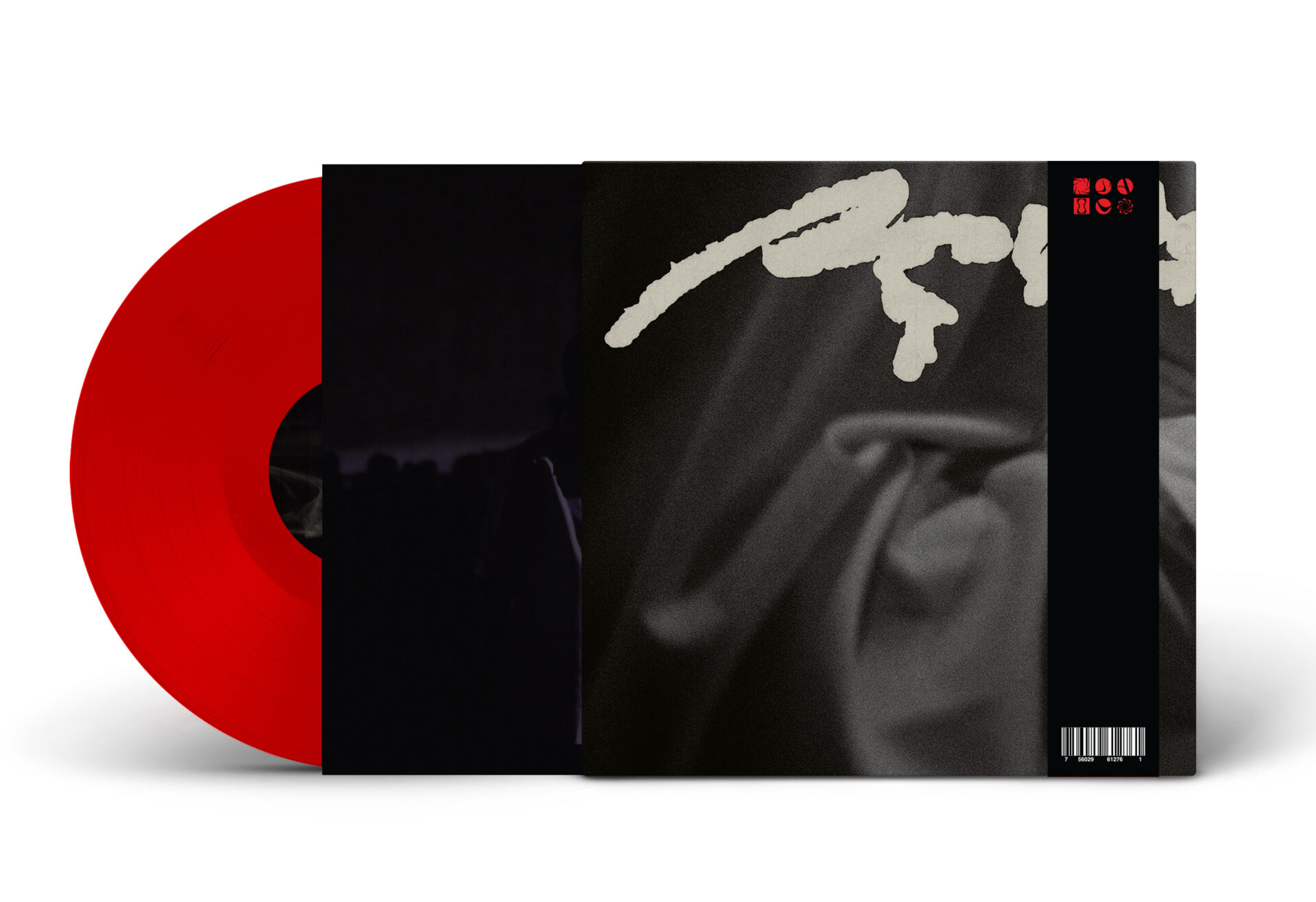 Pan Daijing has released a vinyl pressing through PAN of her five-part immersive performance Tissues that premiered at the Tate Modern in autumn of 2019.

Serving as an important time stamp in the archives of Pan Daijing’s work, the recording captures a vast range of Daijing’s sonic capabilities; music, in particular the voice, was at its formal and emotional core. 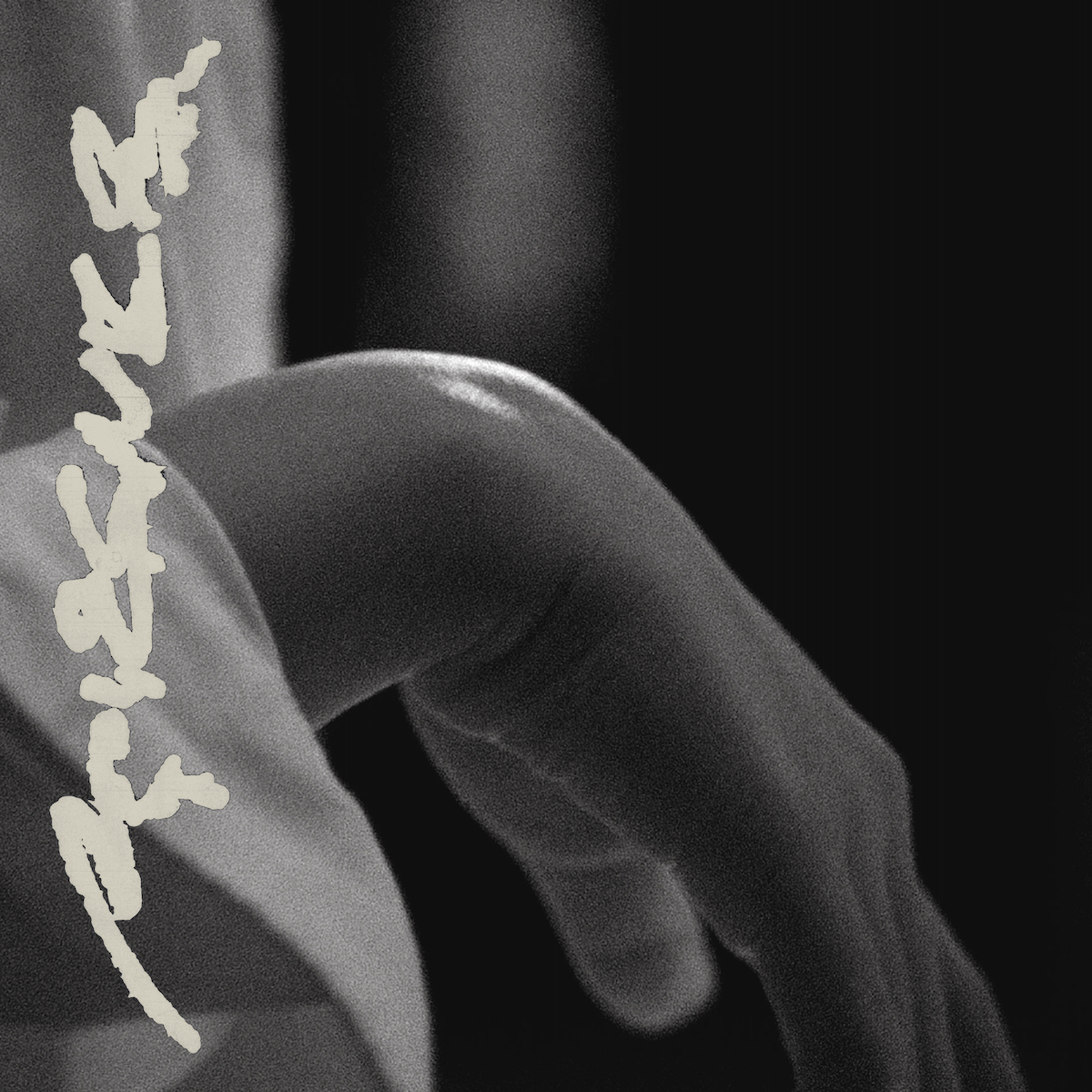 Tissues was composed, directed, designed, written, and performed by Daijing (alongside a cast of twelve dancers and opera singers). The work—its libretto, is written in a mixture of old and modern Chinese that “lingers inside a single human perspective,” PAN’s press release states.

Foregrounding an intimate relationship with her audience, Daijing engulfs the listeners through her profound and rattling narrative arcs “tissues engaged with the conventions of opera and tragedy to present a searing representation of the embattled human psyche in space and time” the press release concludes.

All artworks by Pan Daijing, design by @nmrdotcc 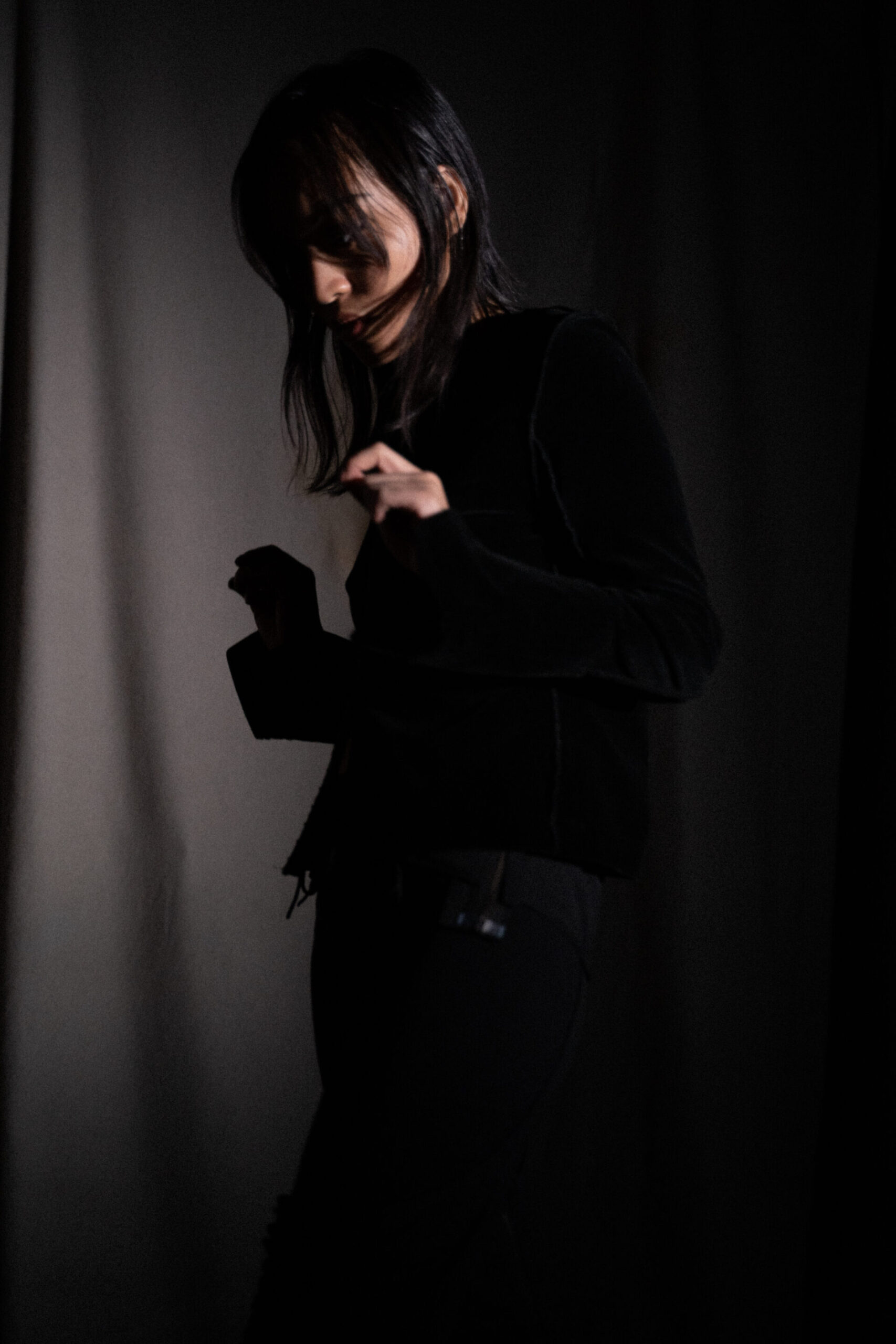