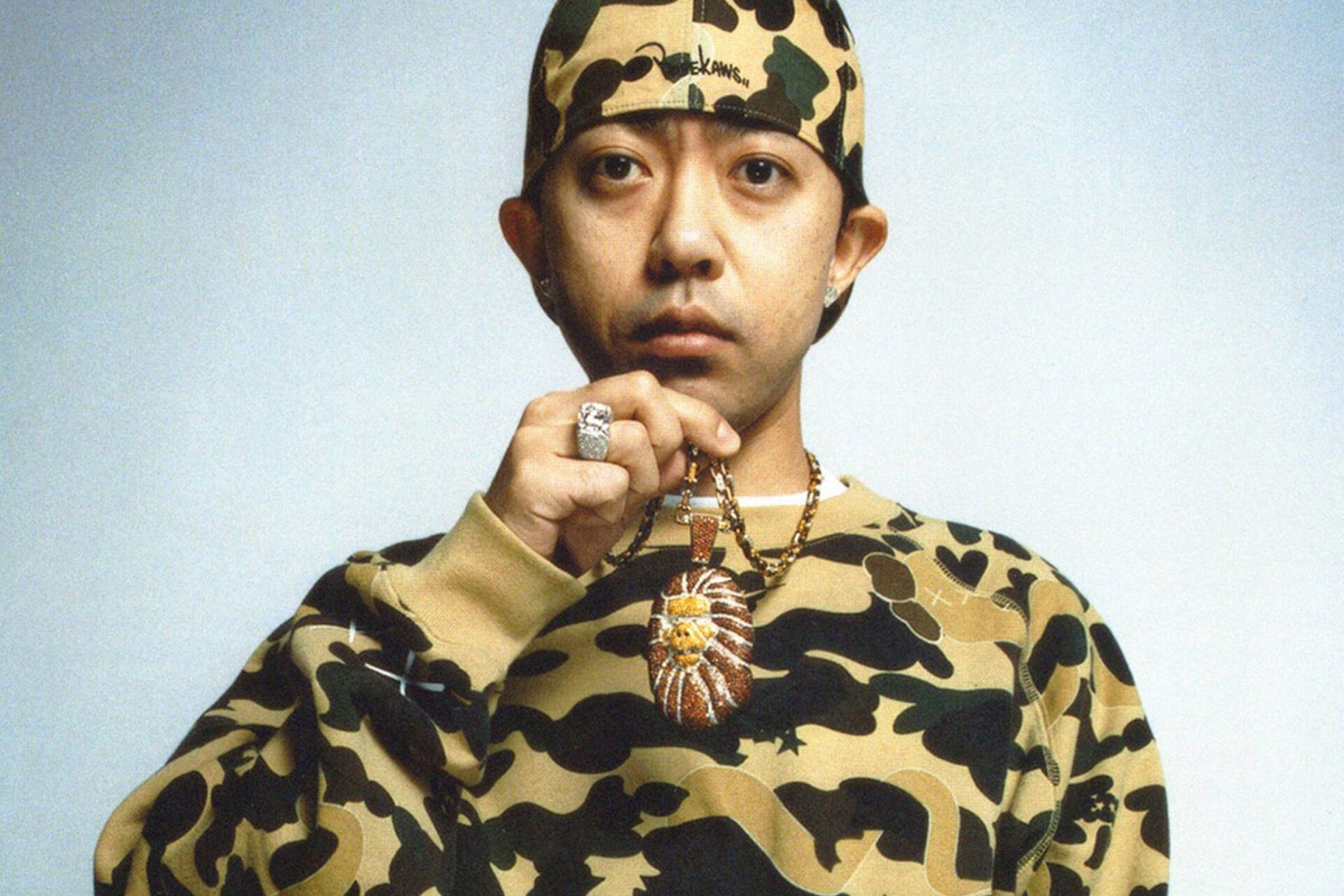 A New Era for Kenzo, with Nigo at the Helm

The appointment of high-fashion street-wear figureheads into creative luxury positions has been a recurring feat of recent years. 2018 saw Off-White founder Virgil Abloh take the reigns at Louis Vuitton, meanwhile, 2020 saw 1017 ALYX 9SM’s Mathew Williams appointed as Creative Director at Givenchy. So when Nigo, founder of Japanese cult brand A Bathing Ape, was announced as Artistic Director of Kenzo late last year, this came as no surprise. The intersection between streetwear and luxury has been burgeoning and this appointment just seemed like the cherry on the cake.

When Kenzo Takada opened his first boutique in Paris in 1970, the loose layers and vibrant fabrics that marked his first collection were a refreshing contrast to the slender suits and tailoring of the decade prior. The Japanese designer’s clothing was synonymous with eclectic colours and floral prints, infused with an aura of playfulness. Even the wall of his shop echoed this fact being painted in a jungle print, a motif that would solidify itself into the brand’s DNA. Rooted in imagination and creativity, his creations marked the perfect convergence between Japanese tradition and Parisian charm. 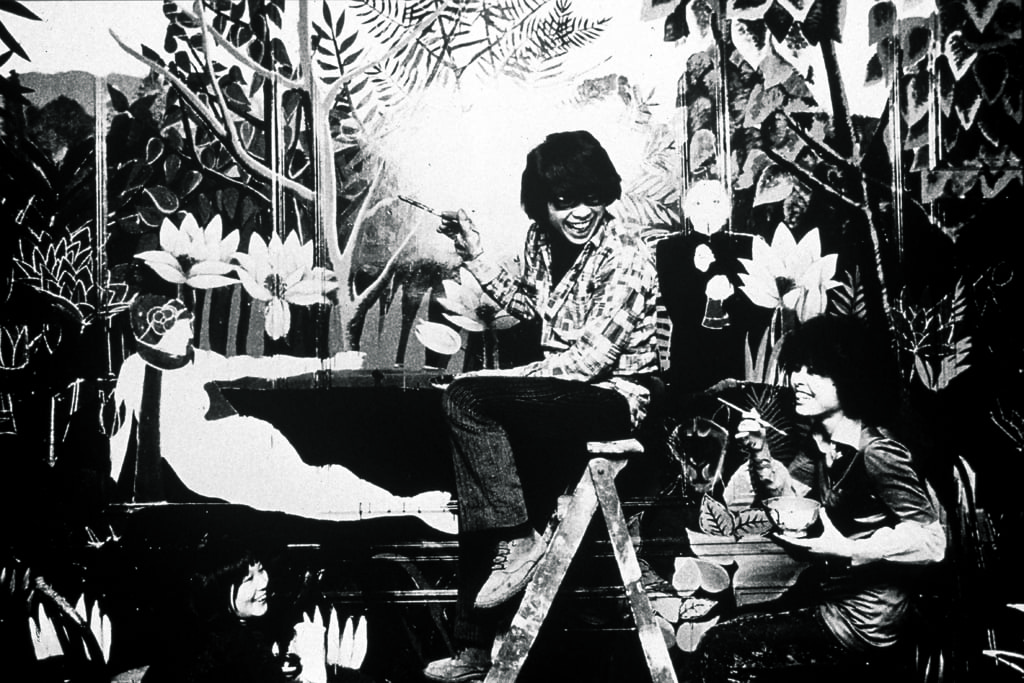 Since Takada, a series of designers have entered the House and explored his playful vision and spirit. A notable period was the eight years under the direction of the two founders of New York’s Opening Ceremony, which saw Kenzo begin to resonate in the minds of American consumers. Cool kids Carol Lim and Humberto Leon injected a youthful spirit into the decades-old brand, ushering in a new golden era. The pair is responsible for bringing to the counter many commercially successful products like the tiger-embroidered sweater – a blessing at the time, but later a curse. Oversaturation of several products like the aforementioned would eclipse everything else the House seemed to produce. 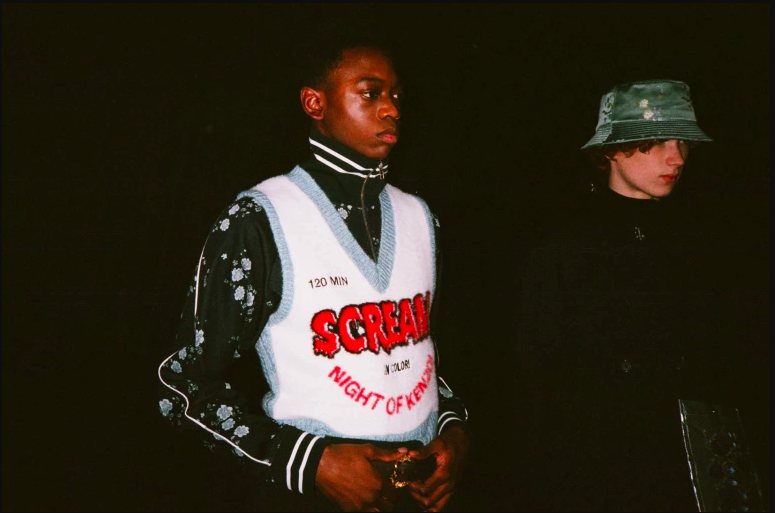 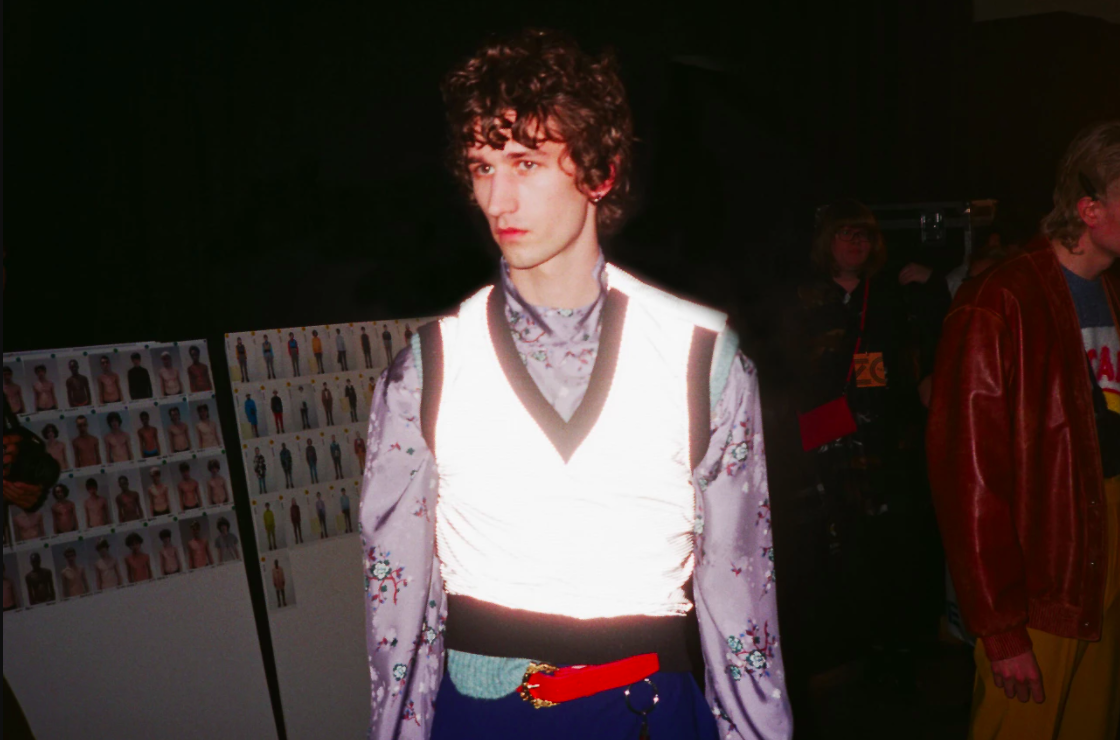 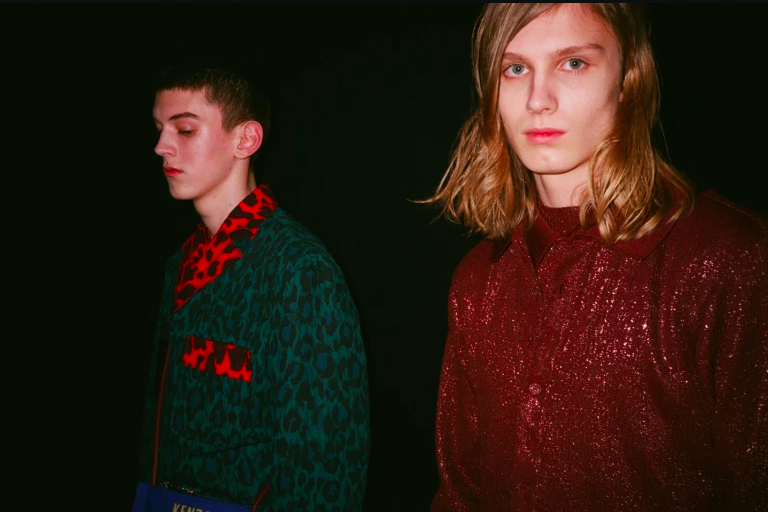 Kenzo has been shaking for some time now. The brand’s most recent Artistic Director, Felipe Oliveira Baptista, departed after a mere two-year stint, speculatively due to unsatisfactory sales figures. Addressing a new generation requires new energy and it was clear that certain formulas in the House were just not longer allowing for the brand’s messages to get across. A sweeping change would be necessary to shift Kenzo back into cultural relevance. 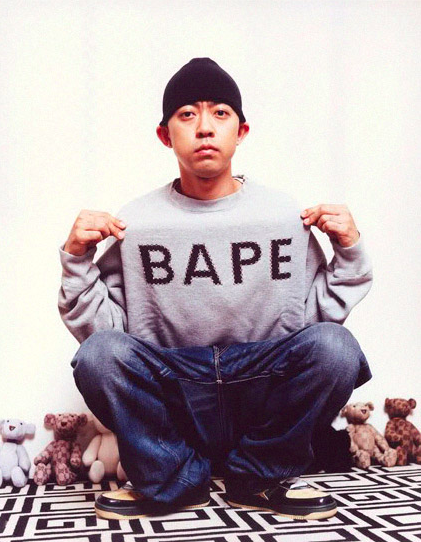 Enter Tomoaki Nagao, otherwise known as Nigo. A Japanese designer, DJ and entrepreneur, who was pivotal in steering streetwear to what it is today. Virgil Abloh even cited him as one of “the first real mentors [that he] had in fashion.”

Nigo gained his start when he landed himself as assistant to Hiroshi Fujiwara who is often referred to as the ‘Godfather of streetwear’. ‘Nigo’ means number two in Japanese, and this nickname stuck to him also due to his uncanny resemblance to his superior. It’s interesting to point out that Fujiwara is one of the pioneers of the hype business model which serves the basis of the streetwear market today: limited quantities sold in drops. This was also several years before Supreme had even opened up shop. 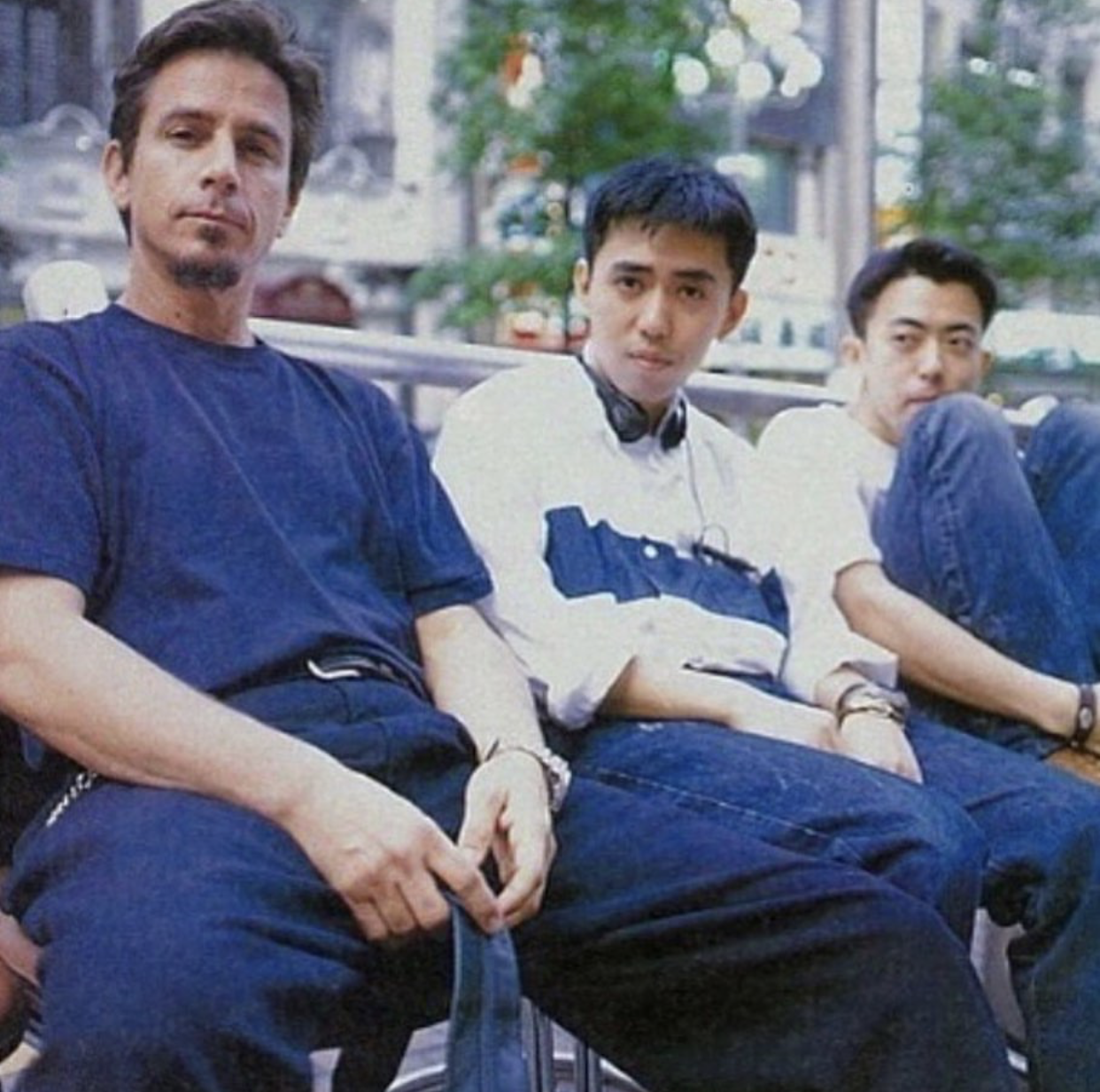 The ambitious young designer would go on to several endeavors before hitting the jackpot with A Bathing Ape, also known as BAPE. Founded in 1993, BAPE quickly became famous for its camouflage and candy-colored prints and shark-graphic hoodies, adorned by many streetwear fans and rappers alike. It married graphics and relaxed styles with limited runs, and he came up with innovative ways to relate to his audience. His forward-thinking take on clothing changed the landscape of streetwear both in Japan and globally. Given Nigo’s extensive history of collaborations himself – founding Billionaire Boys Club and Ice Cream with Pharrell Williams, a brief design stint for Uniqlo, and collaborating with Abloh for LV² to name a few – we predict this pattern will continue at Kenzo. 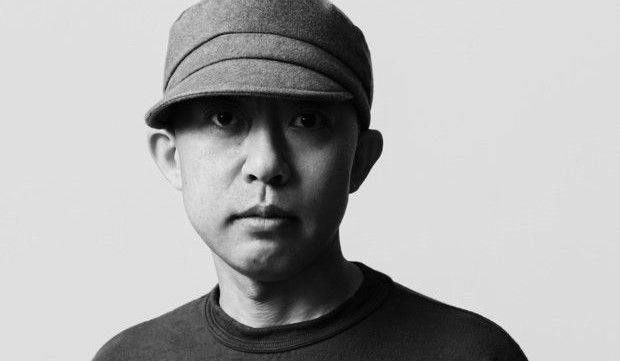 The appointment of Nigo by LVMH back in 2021 marks a new chapter for the House. With him he brings versatility and an impressive history of being ahead of the curve. In regards to what affinities he believes he shares with the legendary founder, Nigo states in one LVMH press release, “Kenzo san’s approach to creating originality was through his understanding of many different cultures. It is also the essence of my own philosophy of creativity.” It also marks the first time a Japanese designer has filled this seat since Takada himself.

Having started his new role last September, many await to see if Nigo will successfully be able to translate the brand’s rich legacy into present day success. As the runway date for his debut collection drifts closer, there’s only one question on our minds: Can Nigo help forge a new chapter for Kenzo while leaving the Tiger behind?