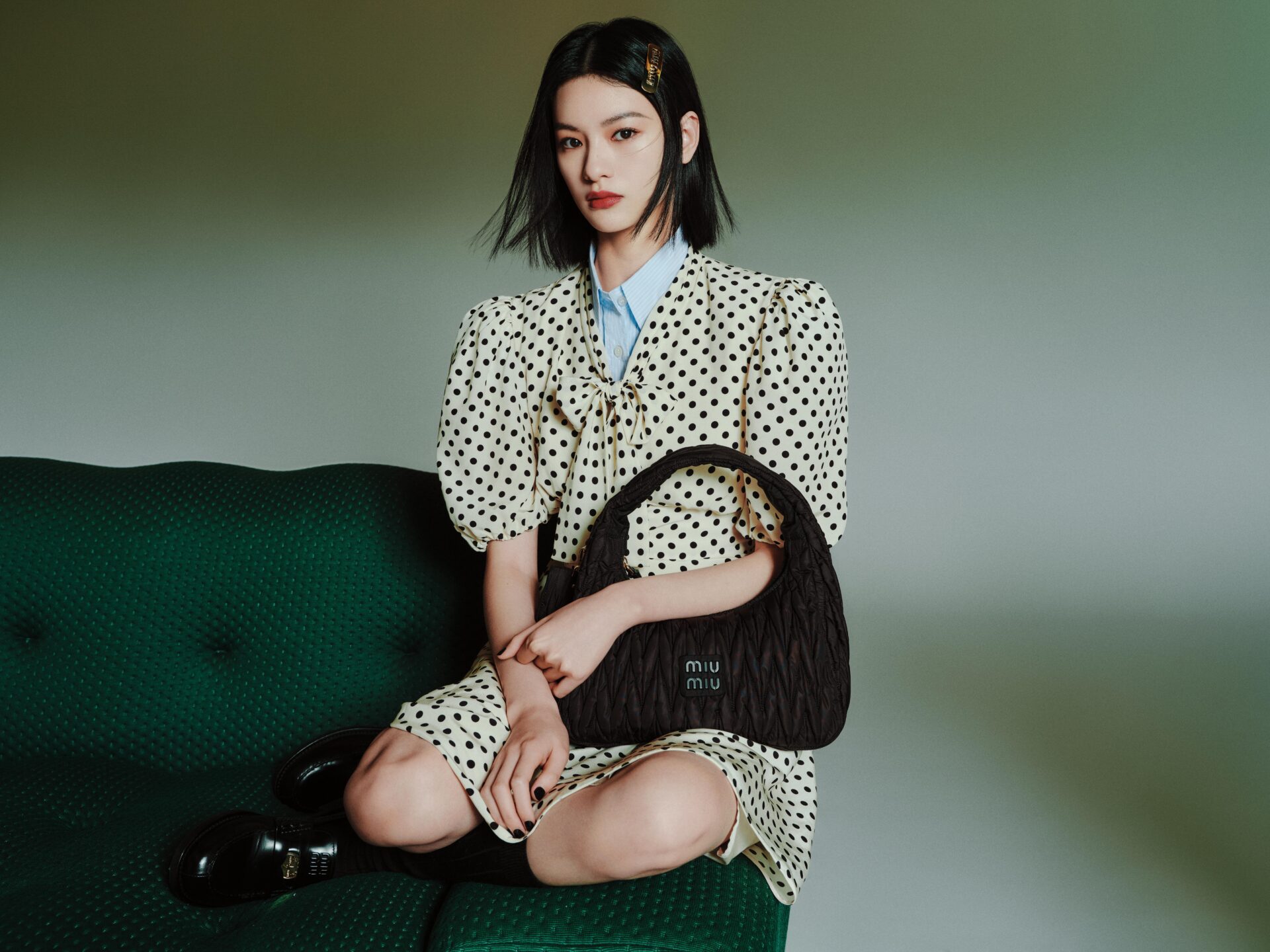 Heart to Heart with Miu Miu for Lunar New Year 2022

The story follows the story of two personalities as their contrasting paths collide on the eve of a new year. Miu Miu’s press release states, “They stop to wonder, each delving into their memories, before retreating back into disparate places. One recites her lines, the other hums a tune; growing connections build through sound and space.” 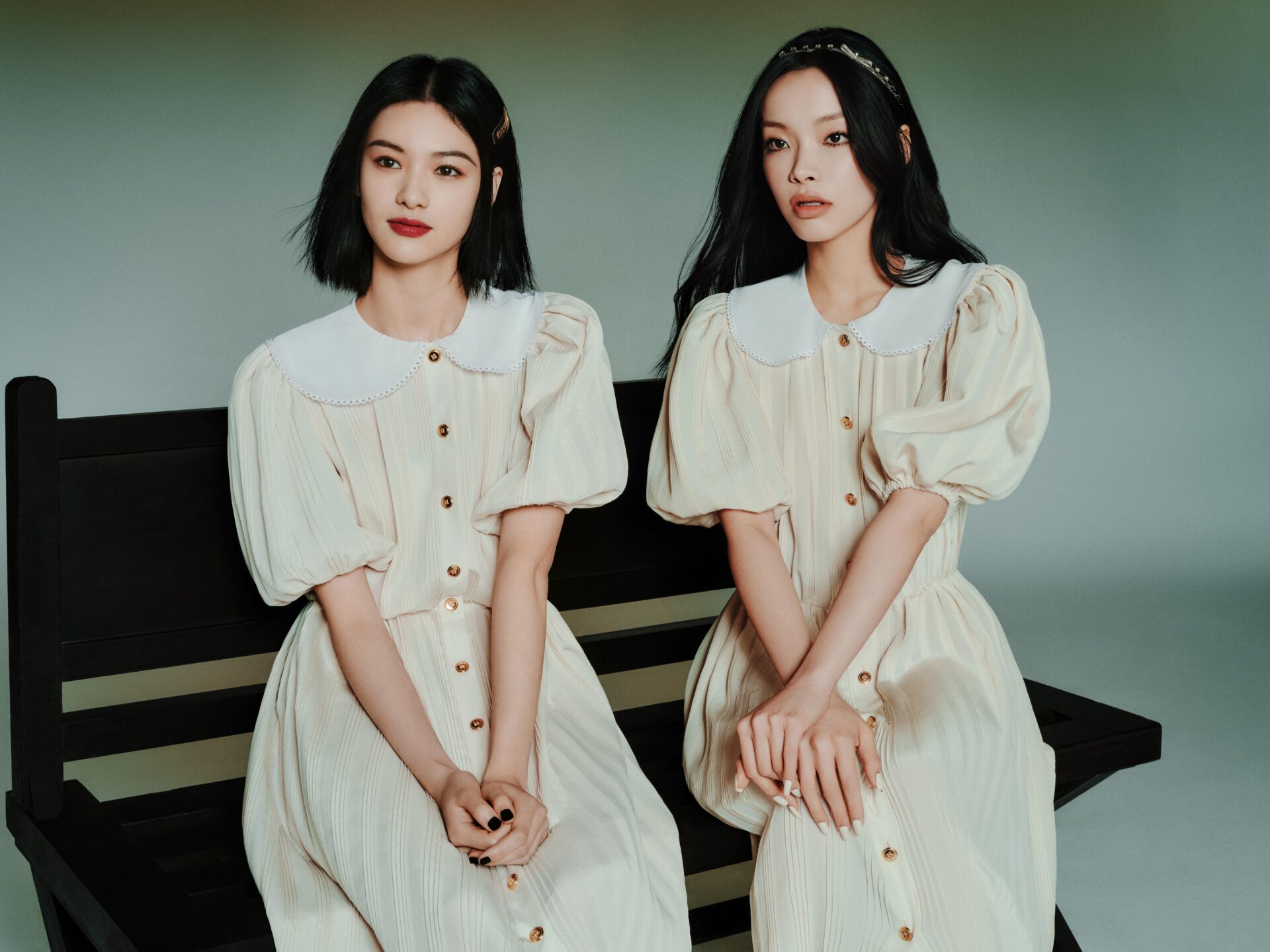 According to the lunar calendar, 2022 is the year of the tiger: the largest animal in the cat family as well as one of the species at greatest risk of extinction. Aligning with Lunar New Year this year, the Prada Group is ramping up its efforts to help the extinction-threatened Tiger, making a donation to the China Green Foundation’s Walking with Tiger and Leopard Programme. 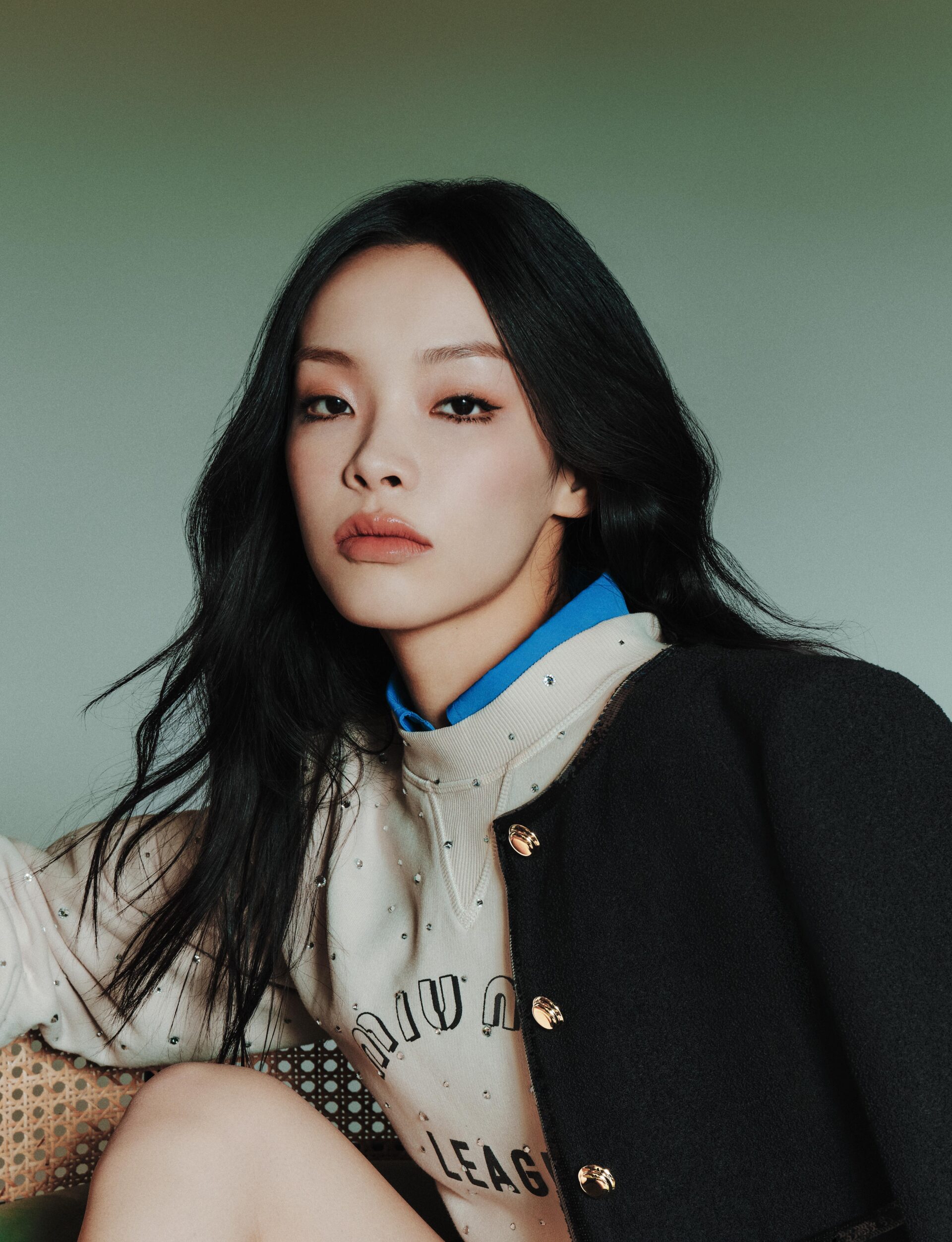 “The charity is using cutting-edge technology to raise awareness of tiger conservation through various popular science and nature education activities in Beijing and Shanghai, as well as creating a “big cat Eden”, where a tiger family will be able to live in harmony with humans, safe from the threat of poaching,” the Prada Group states.