Cue Myspace. It’s sometime in 2005 to 2009 and I’ve finished school. I don’t have a computer but my neighbour does, so I go to her house. I rearrange my top ten friends, I comment a manual love heart on my friend’s page and I log into MSN to check if my crush still has his status as ‘busy’. I go home.

Now, in comes Facebook. I’m 13 and my friend just moved to Japan. She’s a close friend so I’m completely devastated. She says in Tokyo, everyone is using this site called Facebook. She tells me to sign up and use the account to message her. ‘Let’s keep in touch,’ she says.

I sign up but rarely use it. I get my brother to take a photo of me for my profile picture. It’s me in a bright purple fishnet scarf and a grey dress, looking off into the distance with unapologetic vanity. My cheeks are still round and rosy, and it can’t be any more than 3 megapixels at best on a new Nokia 3310. 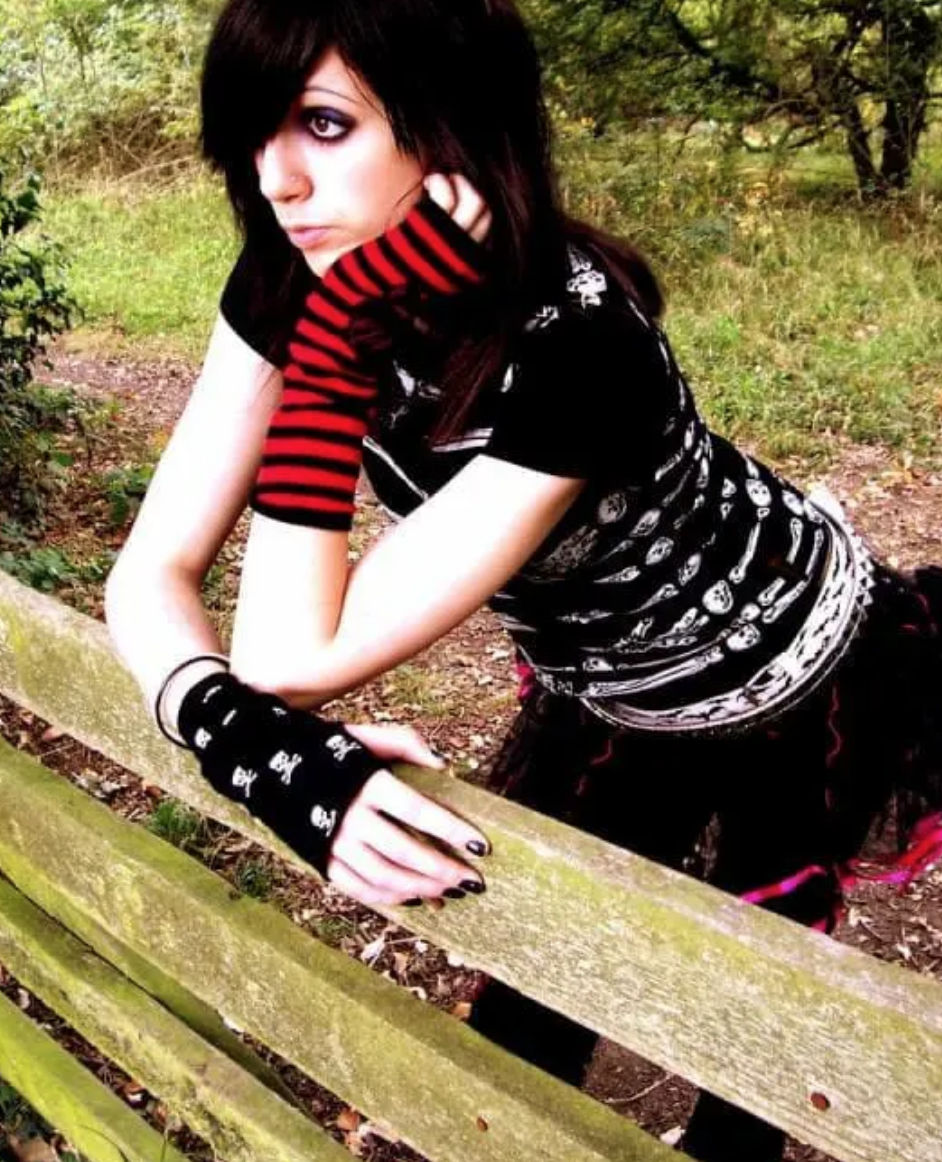 I look up fan fiction on Tumblr, I cry of laughter at people who coin the term ‘ship’ and who also want Sherlock Holmes and his sidekick to have sex, and then I switch to Facebook. This happens cyclically throughout the evenings, using what is now my 13-inch, silver MacBook Pro which boasts a desktop wallpaper of my favourite band, Paramore.

In comes Twitter. It’s 2012 and I’m about to finish high school. I’m like an internet onion. I think my humour has really come along. I’m in English Advanced, English Extension One and English Extension Two as my compulsory and elective subjects at high school. I’ve started listening to hardcore and metal music and my favourite band is Bad Brains. I keep going to music shows on my weekends so most of my friends have migrated to Twitter too. 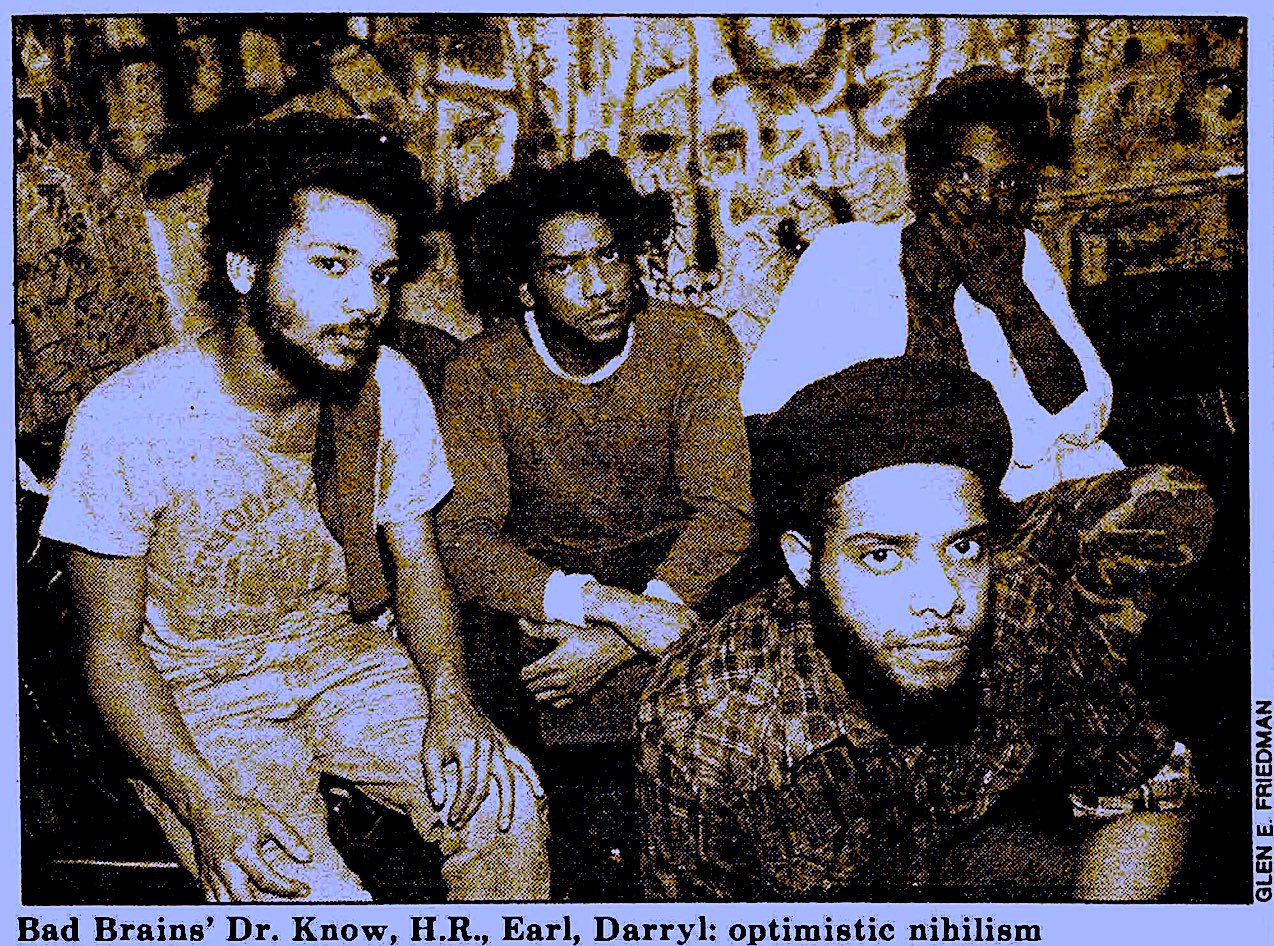 Most of us were ostracised for listening to bizarre music and 4Chan has boomed. My humour is black, dry and gritty, and my friends are starting to get tattoos. I get one too on the back of my leg which I’ll deeply regret. I’m fitting in and my savvy, pithy remarks on Twitter are all less than 120 characters with a lot of gravitas.

I’ve got about 5,000 followers and sometimes I start petty arguments with other Twitter users because their opinion is insufferable and wrong.

It’s now 2013. I’ve started using Instagram and I’m revelling in my sexuality. I’ve seen other women in bikinis often, and juices are very much so a thing in L.A. I’ve got long, brown hair and a nose ring and I’m readily available to show it.

In 2014, people my age are wearing Dickies and Made In USA 992 New Balances have become overwhelmingly popular. My following grows to 6,000 because I too, now dress to please. I’m always checking my Instagram and I delete my Twitter account because I argue with too many people about grammar. 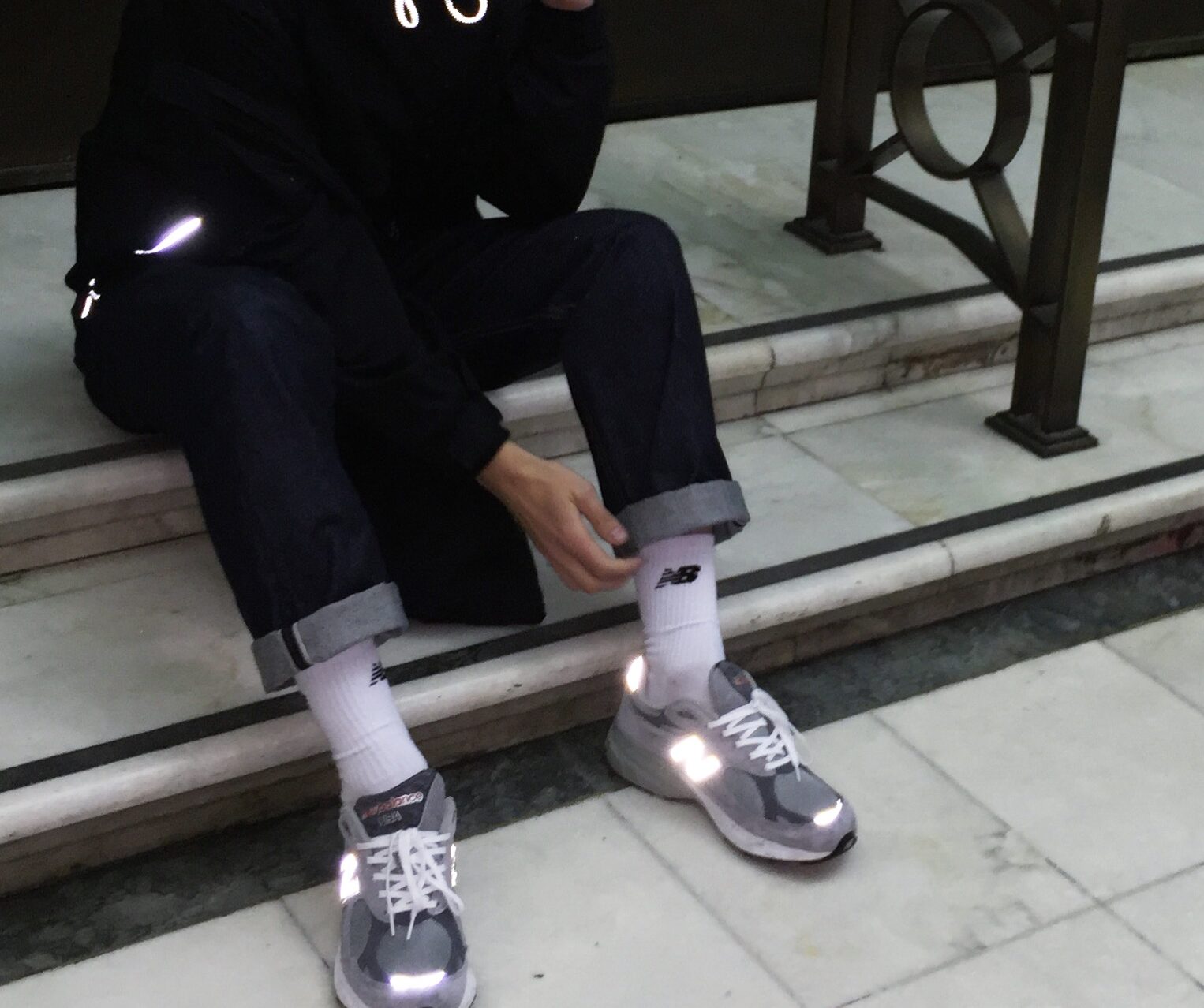 I genuinely get hurt when people I know unfollow me and I’m also single. I buy things I can’t afford and post photos of my outfits and well-dressed friends on Instagram because we’re quite cool and I’m sure of it, as are my 6,000+ followers.

It’s 2018 and I go to Europe with my brother for a holiday and our Instagrams are the hands that feed us. We DM a group of guys that wear bold colours often, as shown on their profiles, and they show us around Paris. We spend a few days with them and do the same with other friend groups wherever we are.

We take a lot of photos, making sure to keep them candid, and post them online. We tag our new friends and they tag us in their photos of us. Shortly after, I notice I’m getting more followers. I’m so happy.

It’s 2019 and everyone is having babies. Trump is the president of the US and it’s the status quo to hate both him and Mark Zuckerberg. Everyone is suspicious of Facebook and the masses are conspiratorial. White supremacy has ramped up and Zuckerburg’s Facebook is more of a news platform.

I think everyone who uses Facebook genuinely is a nark and never grew out of hardcore, metal music or their regional township. They’re bored and almost always end up having a child with another girl who I used to also see at shows. They usually buy those houses in guarded estates with grey wooden floorboards and astroturf backyards.

It’s now 2020, and my friend on Instagram sends me a short video of a woman in the shower with her partner. It reads “her” as a subtitle, following her showering for a long period of time. It then says “he” and her partner steps under the water. She pushes him away and she continues showering for a long time. I laugh. The video flashes ‘Tiktok’.

It’s now 2021, and I’m using Facebook again. I needed to transfer my lease of my apartment and so I put it up on Marketplace. I sold all of my furniture and then checked my Instagram. My boyfriend and I went up to regional NSW so I took a whole bunch of photos and videos on my story so everyone can see how carefree and fun-loving I am. My boyfriend is also quite attractive so it’s important that people understand my capacity to acquire.

I receive a DM on Instagram from a group chat a few of my friends have read as ‘THE COCKPIT’.  My best friend tells me she’s going to come and visit us with her boyfriend. She sends me a meme with what appears to be a ghost leaving a woman’s body. It reads “the feminism leaving my body when I hear slob on my knob by Three 6 Mafia starts playing’. I laugh and we all send more memes to the group chat. 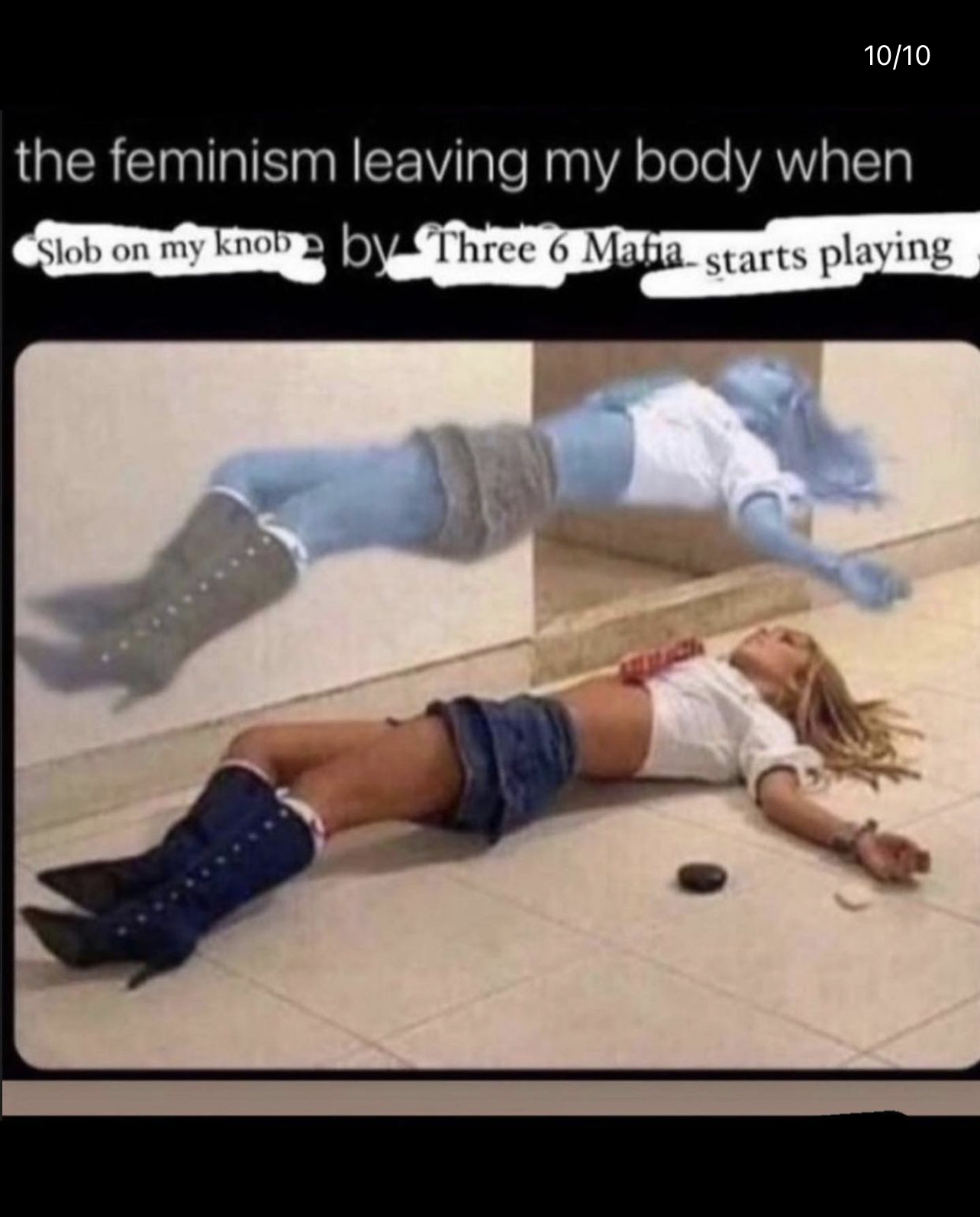 My boyfriend says he’s going to delete Instagram because it’s so exhausting. He says everyone’s just pretending to live a full life but we’re all sad and depressed. We all spend so much time on our phones, he says. He says it’s so cool when you meet people who don’t have social media. Like that girl our friend is seeing, Gabby. ‘Remember her?’ He says. ‘She has an iPhone 4, that’s really what it looks like to not participate. It’s cool.’