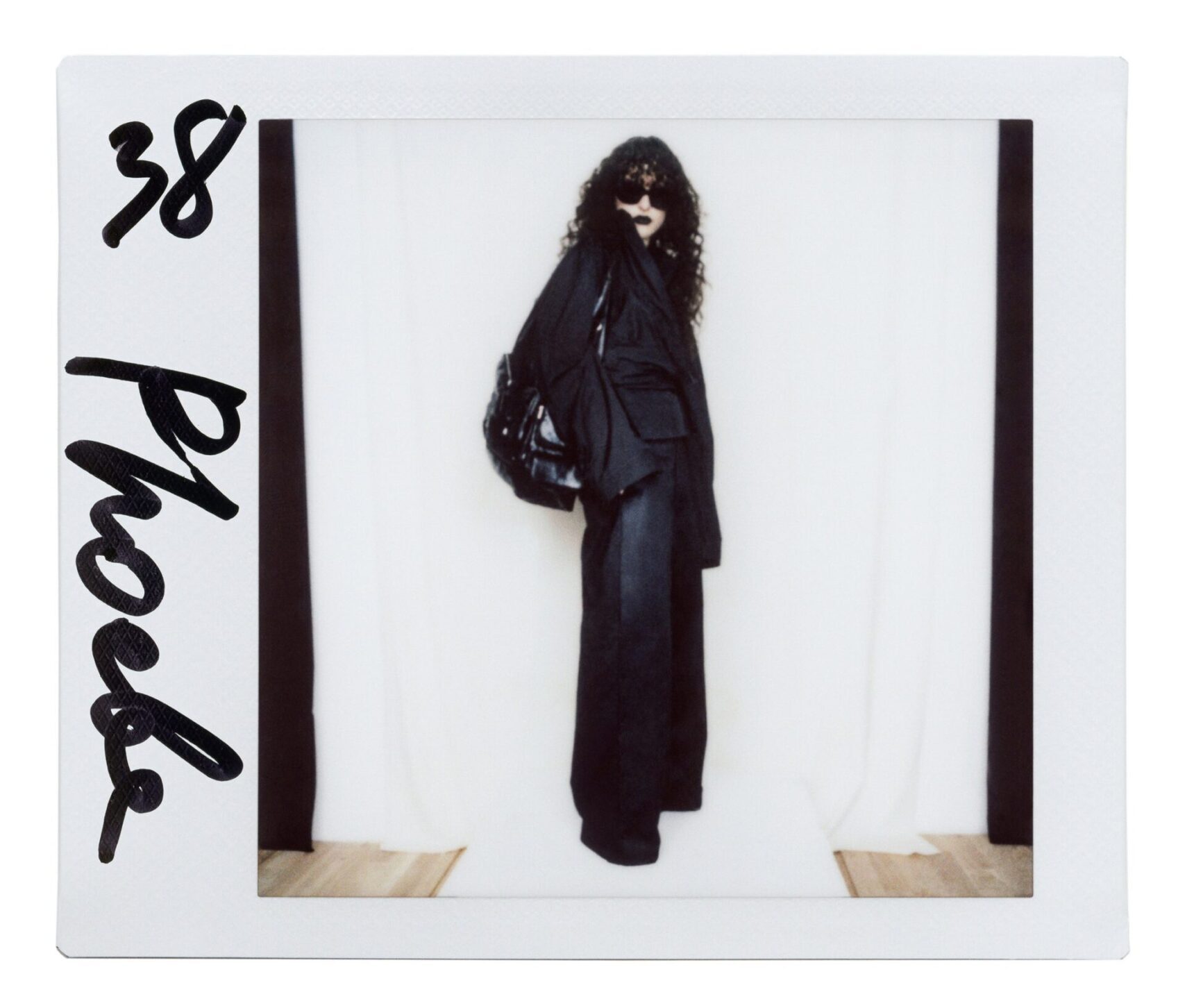 Enter the Balenciaga website. It’s Fall ’22 time. We’re greeted with a 90s digi homepage with a video prompting us to play it. My first impression was seeing Harmony Korine‘s name with a lineup of heavyweight names beneath. We’re in for a treat.

If the VHS didn’t instantly trigger the 90s nostalgia, the soundtrack by Balenciaga’s sonic golden child BFRND most certainly did. A very sexy and sophisticated fuzzy synth sounded in the beginning over the chatter of the backstage fidelities, followed by an ominous Gregorian chant-meets-Eyes Wide Shut-esque melody as the models pounded down the runway. A little sidenote on BFRND – he began his endeavours with Balenciaga in 2017, collaborating with Sisters of Mercy frontman, Andrew Eldritch.

The collection itself was another feather in cap moment for Balenciaga’s Creative Director Demna – Yes, just Demna now, like Prince – Ha ha. It came following a series of refreshing collections – notably Balenciaga’s couture show – which had fashion critics quite literally not able to discuss anything else for the next fortnight (an eternity in fashion). The collection, according to a statement put out by Balenciaga, was “a message from the past about what could have been and never was.” To accompany, the runway film was aptly titled The Lost Tape drawing on the late ’90s – celebrating the spirit of edgy ideas that ran through fashion at the time. 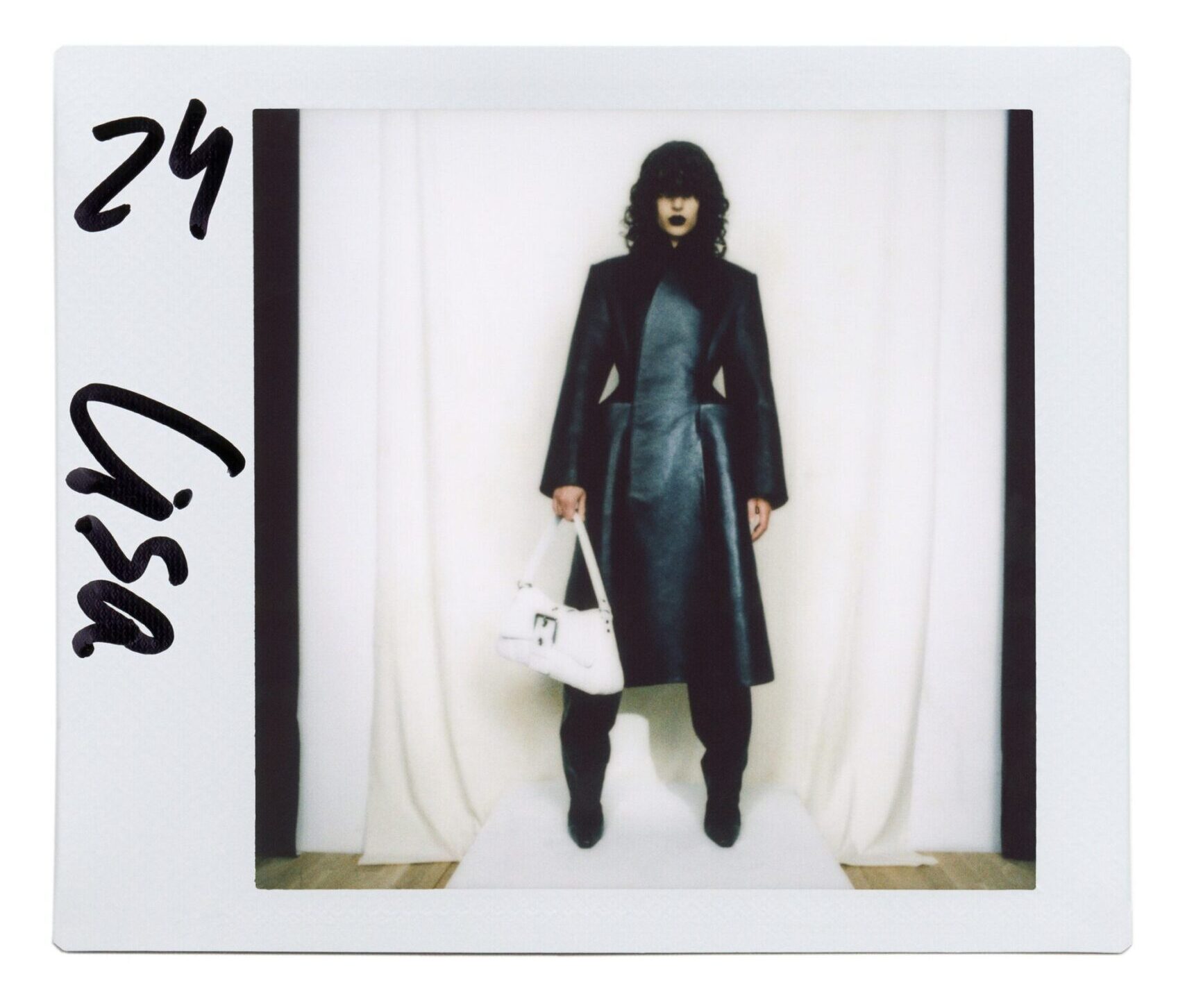 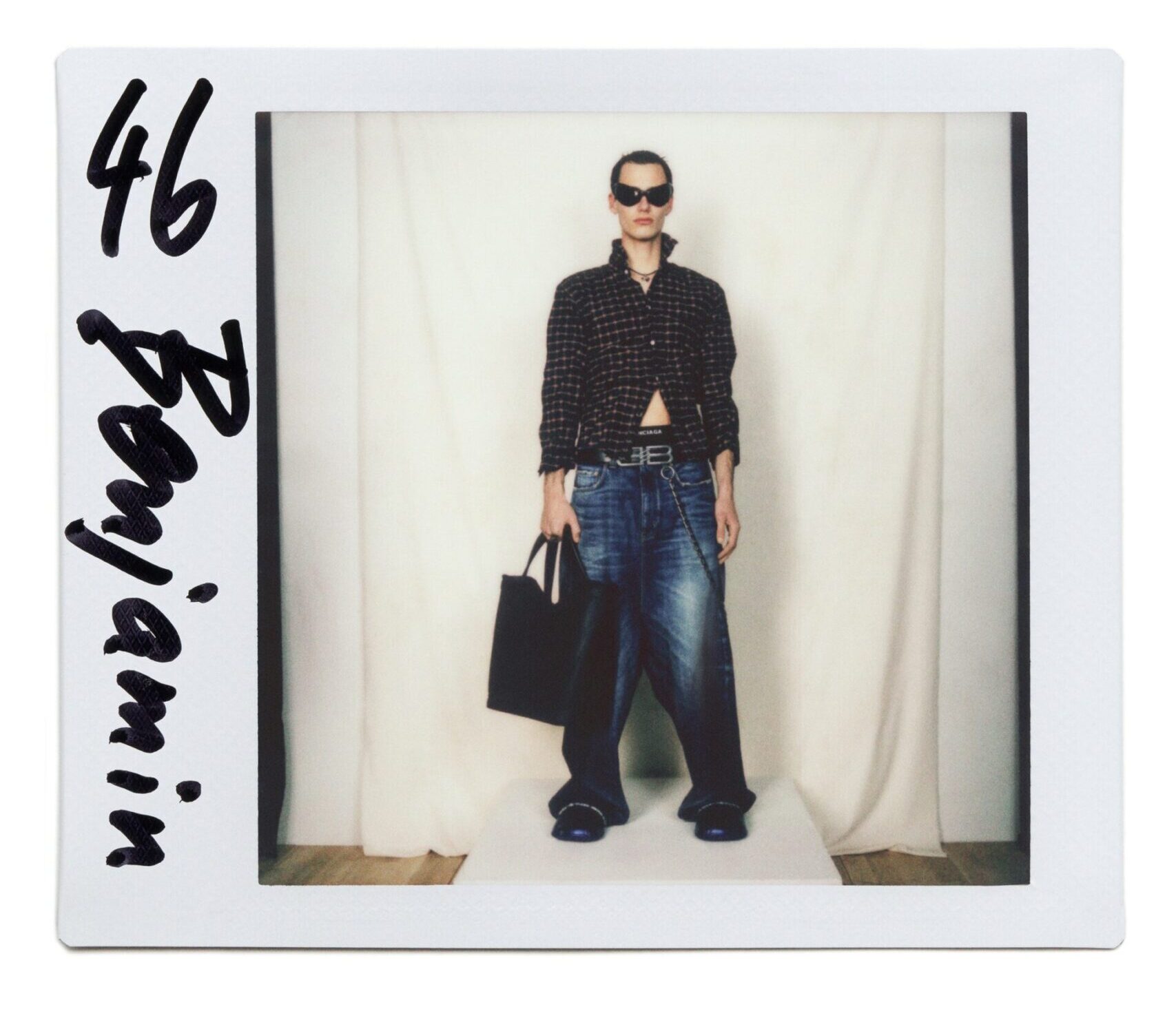 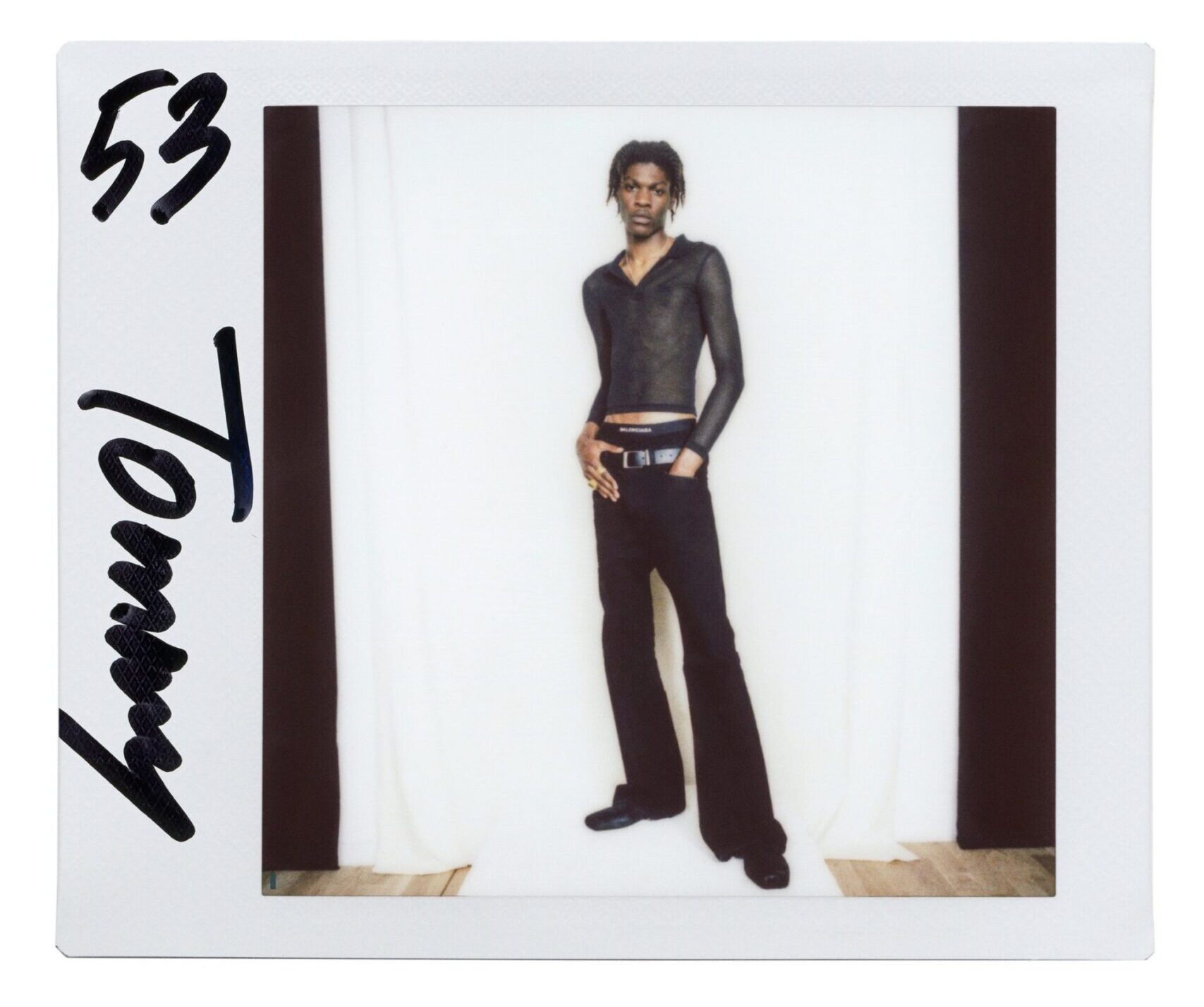 To accompany the show, Balenciaga revealed that Demna would now only use his first name, “distinguishing an artist title from a birthname and therefore separating creative work from personal life.” 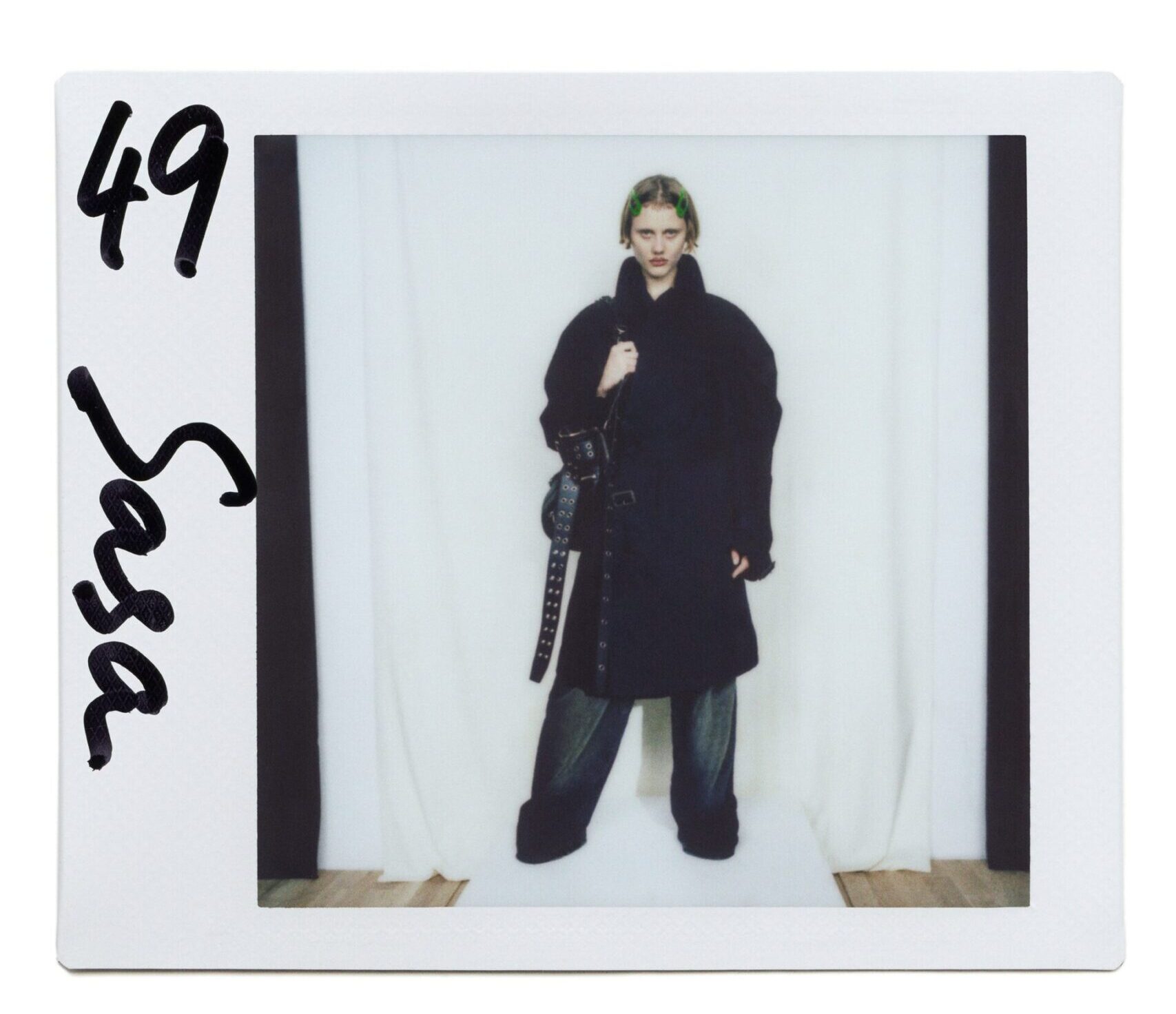 En fin, we loved it. See it for yourself here.