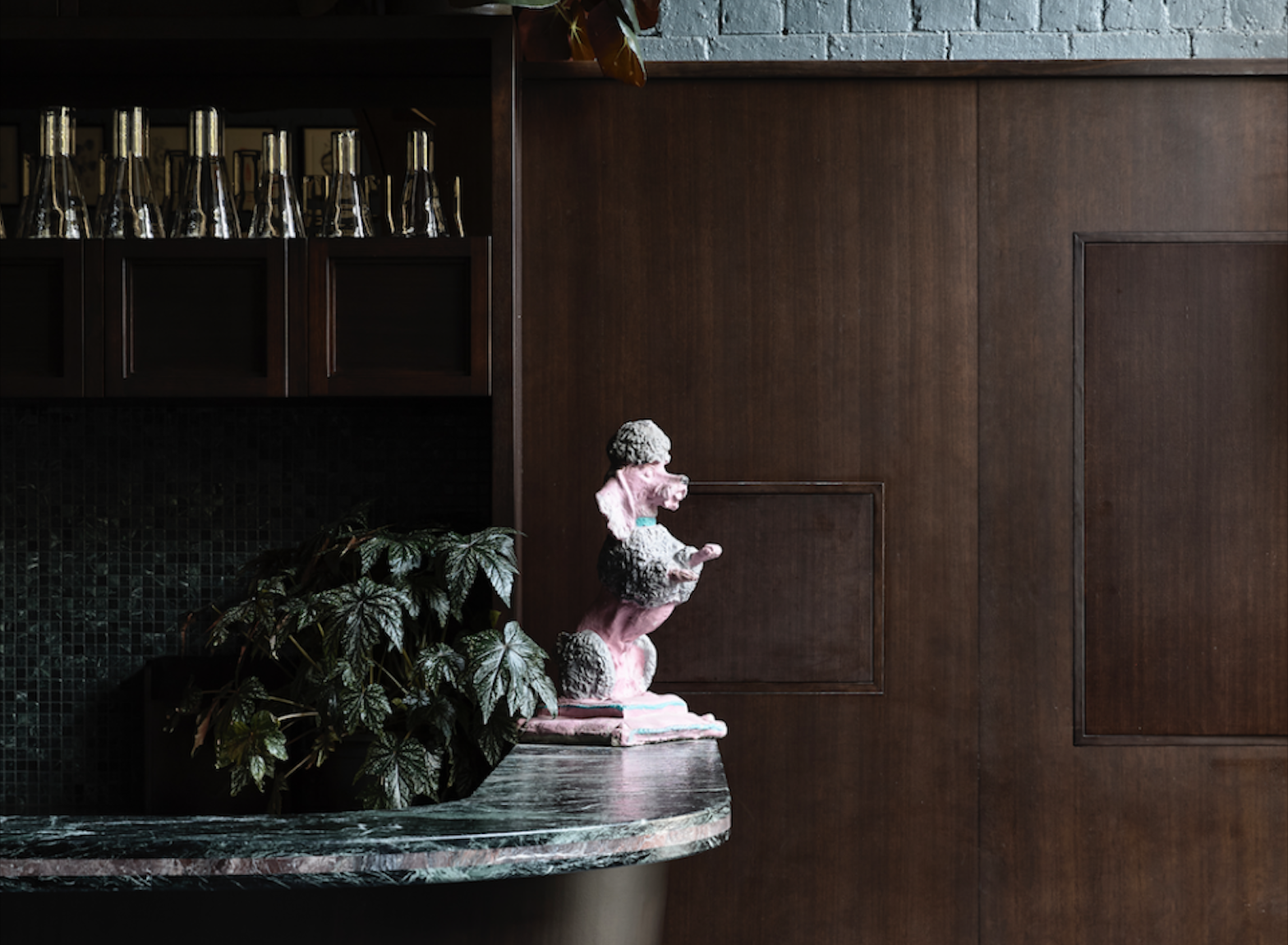 The Last Supper is a universal entry point to the archetype of feasting amidst a contemporary environment, according to the British Broadcasting Corporation (BBC).

It’s worth noting the history of food and its relationship to architecture, and in some ways, their familiar characteristics interchangeably.

Whether it be sandstone pillars, or Pentelic marble, whether it be pigs on spits or radished fishcakes, the interrelation of food and setting are unremarkably universal. 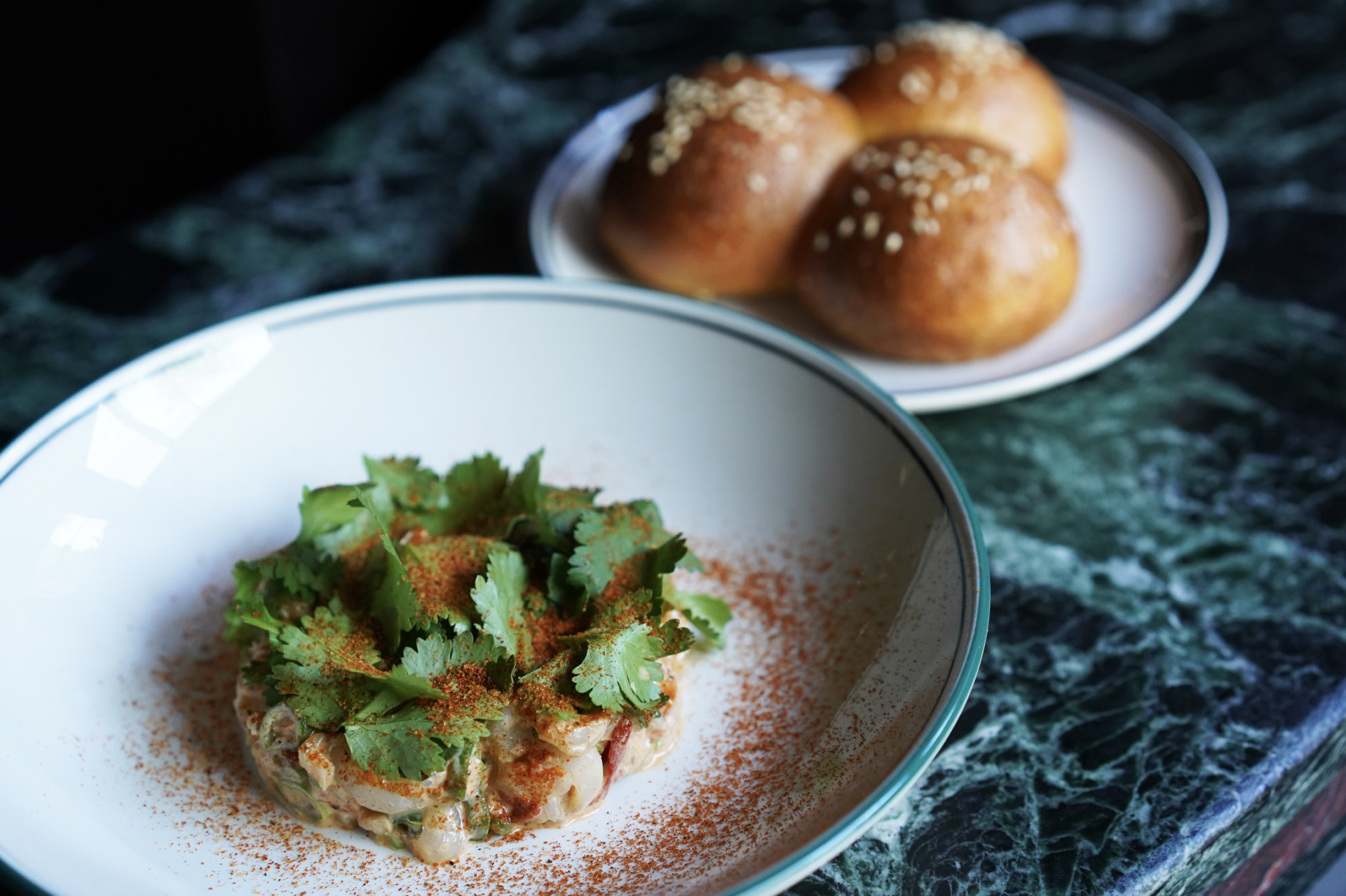 What is remarkable, is that it might be as simple as a positive extrapersonal environment to which transpires a presupposed positive experience. These walls, in theory, could make one’s food taste better.

As Apicius, the first Roman gourmand said, “we eat first with our eyes,” and similarly, a slew of neuroscientific studies have found this aphorism to be true.  In short, perceiving the environment around us (stimuli), “evolved in order to increase a species’ chances of survival”.

This was done by “enhancing the efficient detection of energy (food) sources, or nutriments, from within a given environmental niche,” according to a study by Charles Spence in 2015. 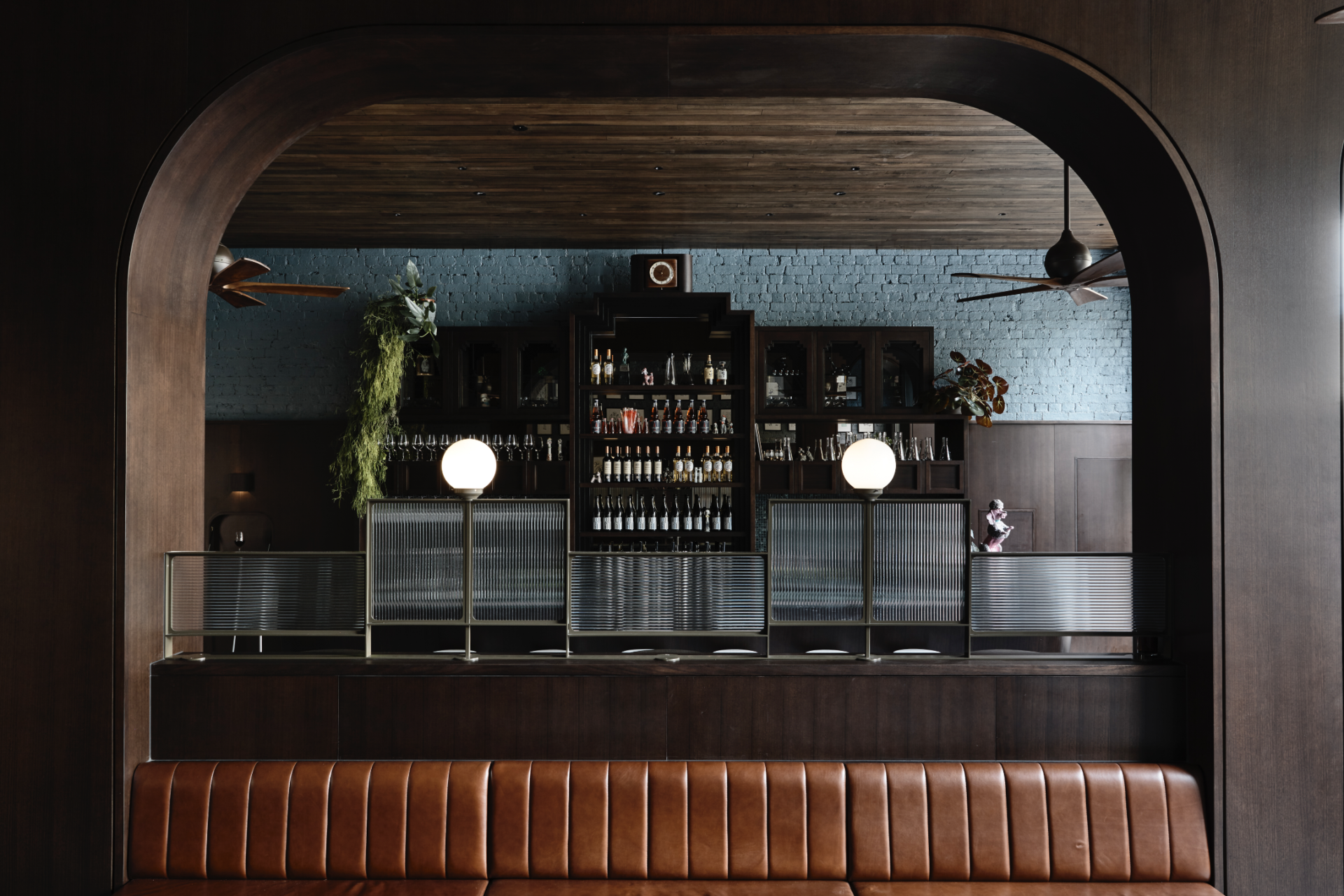 Presupposing good food by its environment might just be the tastiest hack to a happy patron that the modern hospitality industry has ever seen.

It might even be fair to argue that modern cuisine is a capitalisation on the current architectural construct of both place and food.

Whatever it may be, it’s all the more impressive when an establishment manages to radicalise a trend niche enough to target a demographic which begs to shuffle hastily through its front door. And all the more, during COVID-19.

Compound astoundingly biblical circumstances (a pandemic) and a cruel ‘God’ (Scott Morrisson condemning us to lockdowns, vaccine-less), and it is en masse impressive that Poodle, shy of one-year-old, has managed to cultivate a loyal patronage whilst facilely staying afloat.

“We never cease to be amazed by our team’s creativity and agility when it comes to having to come up with ideas to transform the venue through the pandemic. We feel as though what we’ve been through has made us so much stronger as a team,” according to Poodle’s owners, Zoe Rubino and Emilio Scalzo. 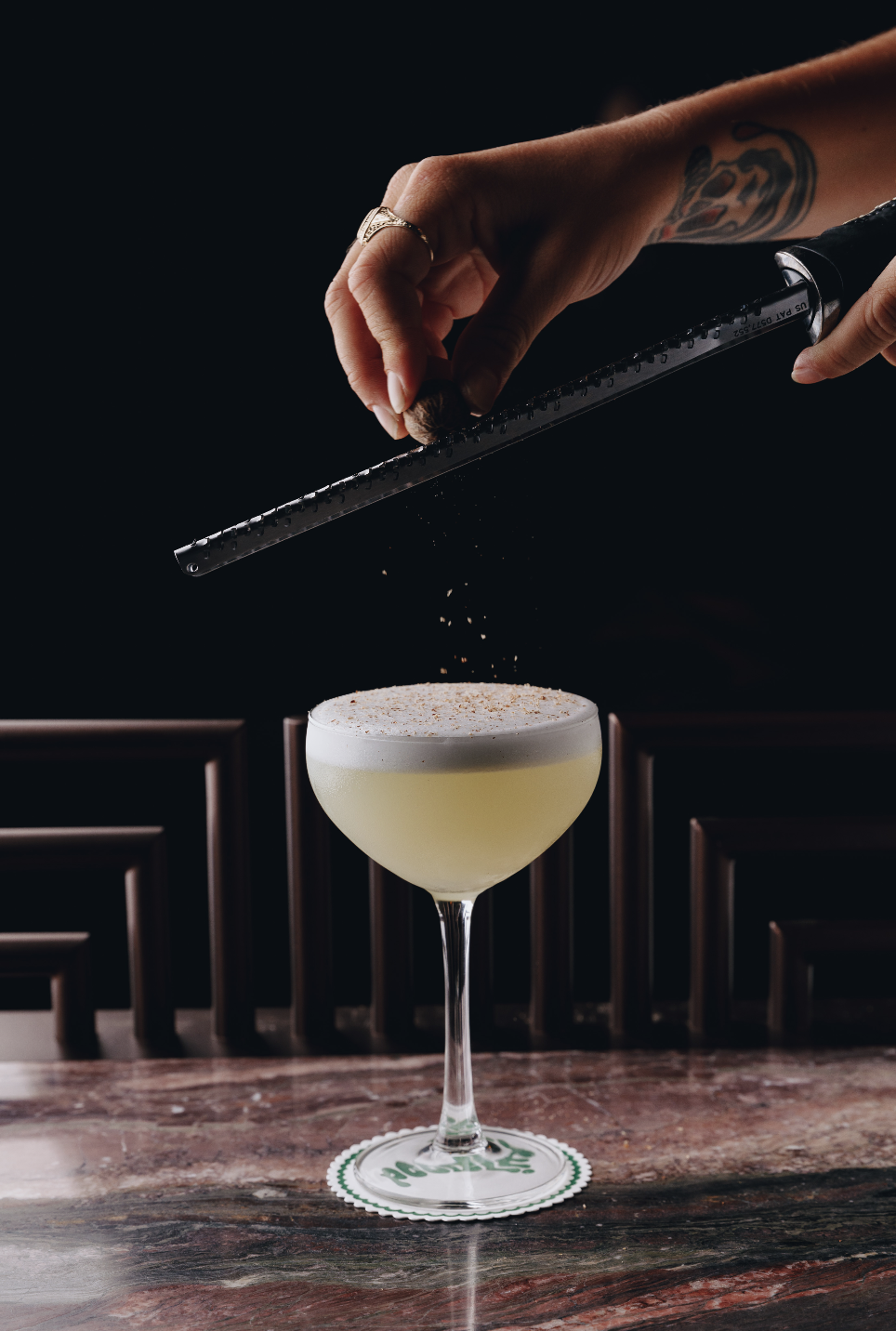 Poodle has undoubtedly salvaged the food-snob proclivities of Melbourne-clandestine Broadsheeters, and ushered them to their Bar & Bistro regardless of health crises.

With celerity, yet tact, this establishment beguiles both the thoughtless and thoughtful appetites, greeting either with a tit-for-tat service: a well-rounded experience for a modest price.

According to its owners, “[we] wanted Poodle to be a multifaceted venue where people could have a different experience if they sat in the bistro or the courtyard, upstairs cocktail bar or private dining room. The venue is a feast for the eyes and you almost feel as though you aren’t in Melbourne anymore.” 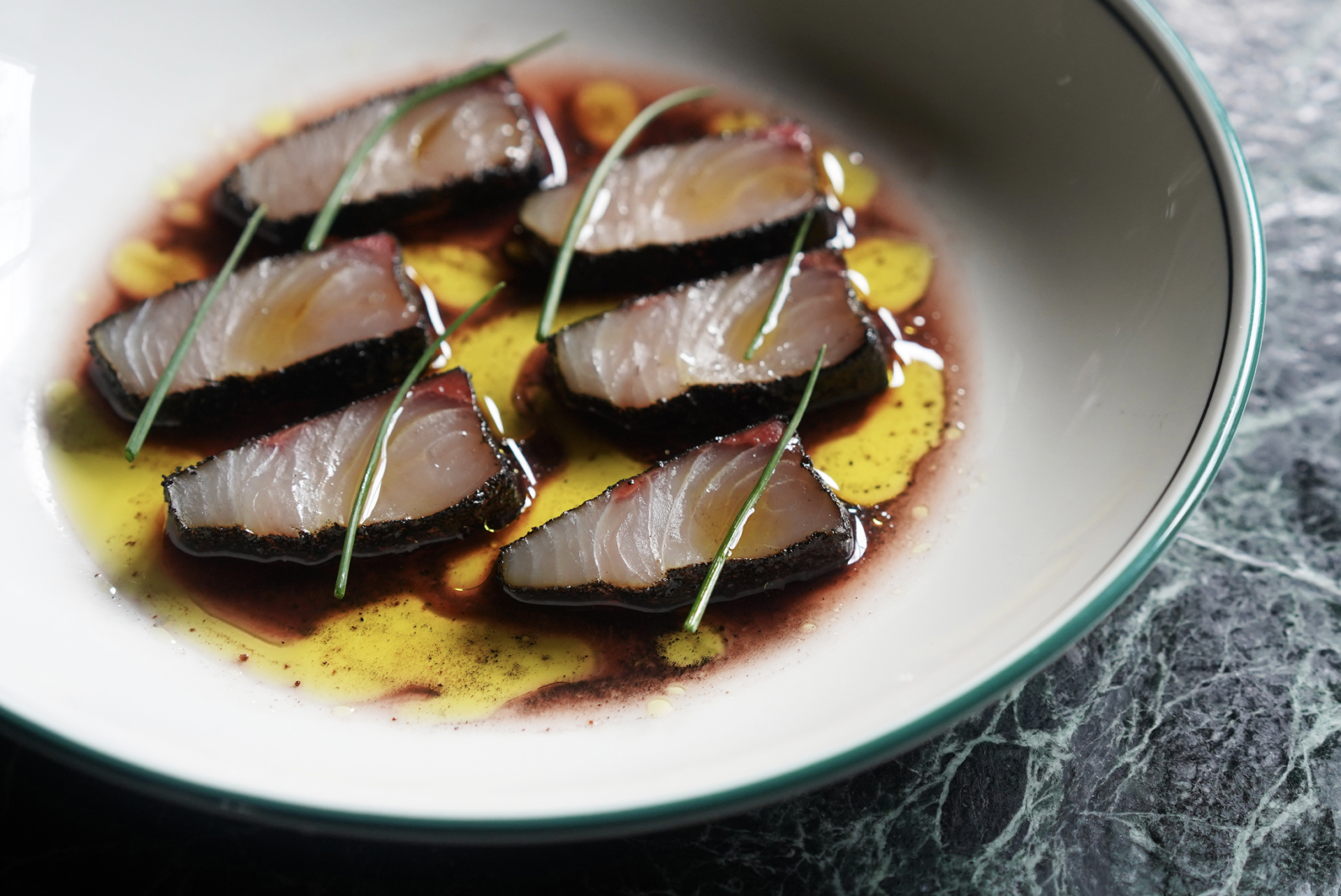 As other major cities’ industries take notes, perhaps these ideas are now tacit and unavoidably taken for granted in Australia. As spoiled as we are for beautiful interiors, similarly, are we with the liveliness of the Australian entrepreneurial spirit coinciding with an innovative and robust hospitality industry unlike any other internationally, arguably.

Rubino and Scalzo are an expert example of all of the above. Taking on head chef Josh Fry, whose experience spans Andrew McConnell’s Marion and Cumulus Inc, in combination with Poodle’s fit-out by Bergman & Co, it’s safe to say the equation of environment and good food is successfully prevailing for Poodle Bar & Bistro.

And so is its focus on intersecting art and cuisine. “The owners are lovers of both modern art and food, [thus] designed Poodle so that both of these elements were equally as important to a guest’s experience.” 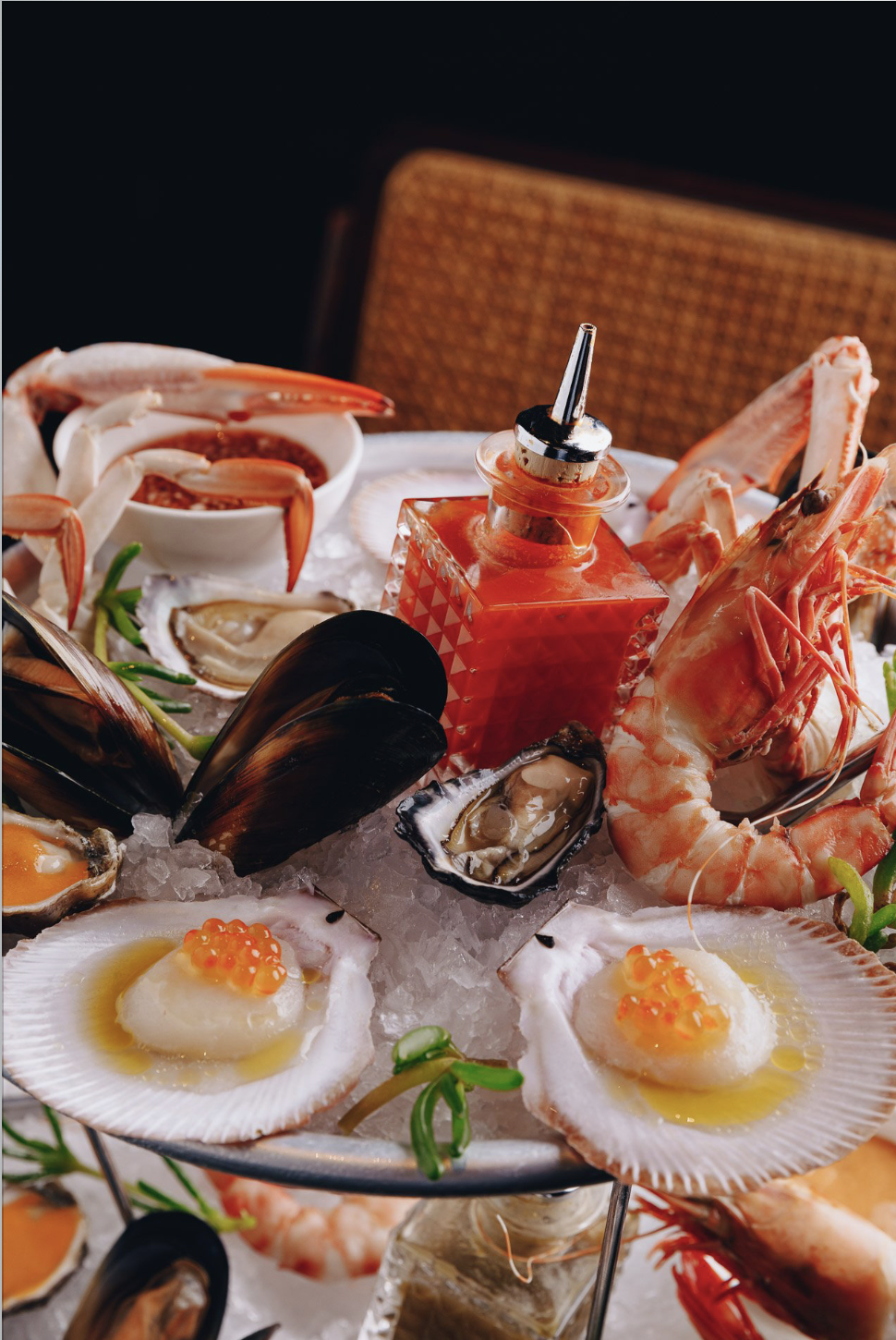 “Bergman and Co, the interior designers for Poodle, nailed the brief and created a timeless, transformative space. The decision to use playful art by young, Melbourne-based artists, was a way to add some fun and break away a little from the seriousness of the fit-out,” according to Rubin and Scalzo.

To the naked eye, a culmination of factors seemingly attract a specific audience, but the owners are adamant that “Poodle [is] a place that welcomes all.” And undoubtedly, Poodle is true to its word. 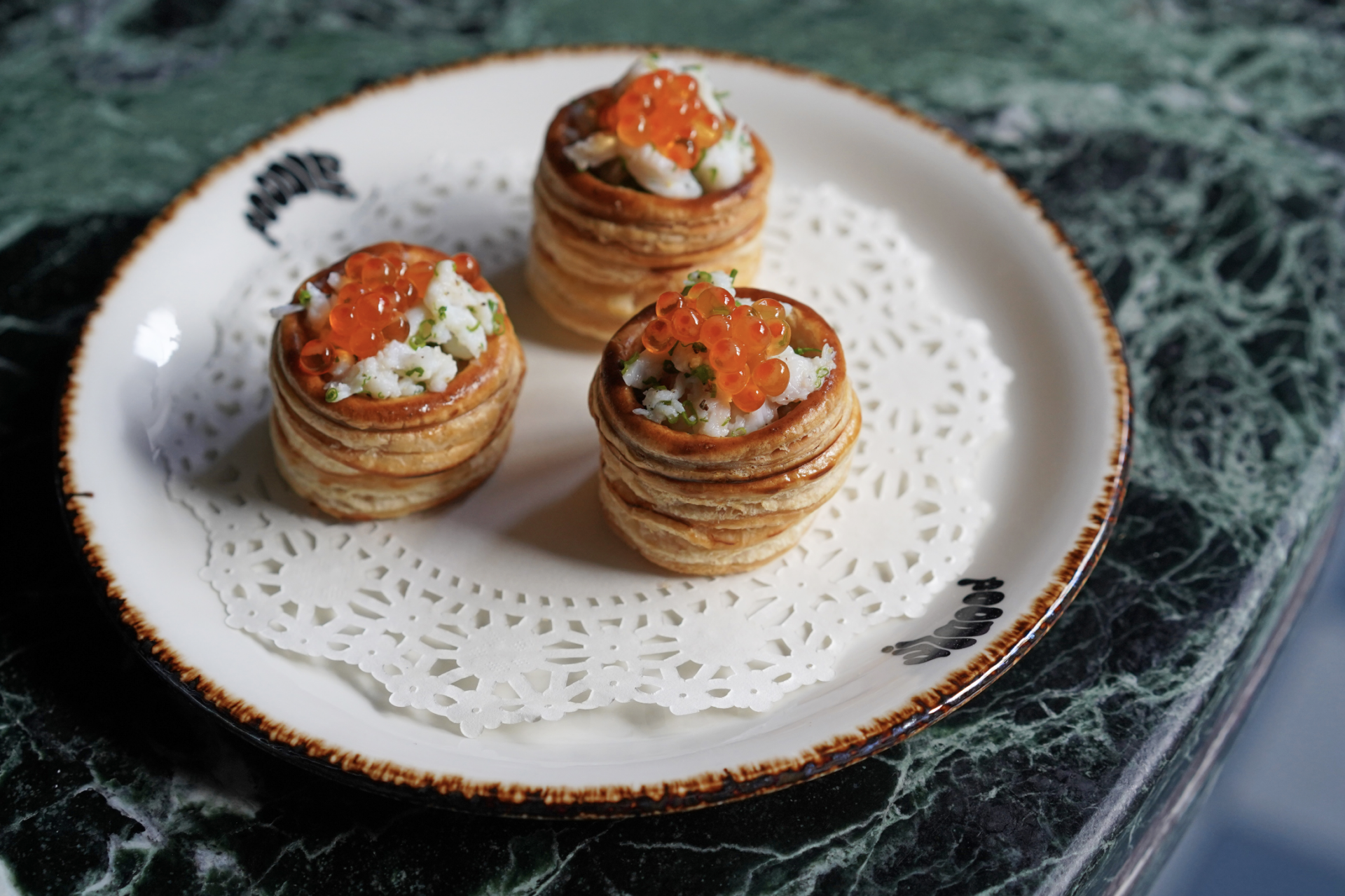 Cultivating “a venue where you can sit at the bar and have a pot of beer and a burger, or sit down in the bistro for a long dinner feast with lashings of truffle on top,” Poodle caters for both the non-committal customer to the all-night-long eaters.

Moving forward, the owners state that they’re “very much looking forward to having a prolonged stretch of being uninterrupted by COVID-19.

We have plans to collaborate with other chefs for our whole venue ‘Patio Parties’, we plan to have summer DJ sets in our sunny courtyard and we’re working towards opening a permanent spot for our pandemic side-hustle, Rocco’s Bologna Discoteca.”

Hot tip #1: Scalzo’s top three picks on the menu at the moment are “Oysters Ala Poodle, The Poodle Prawn Cocktail, Smoked Eel and the Potato Salad.” 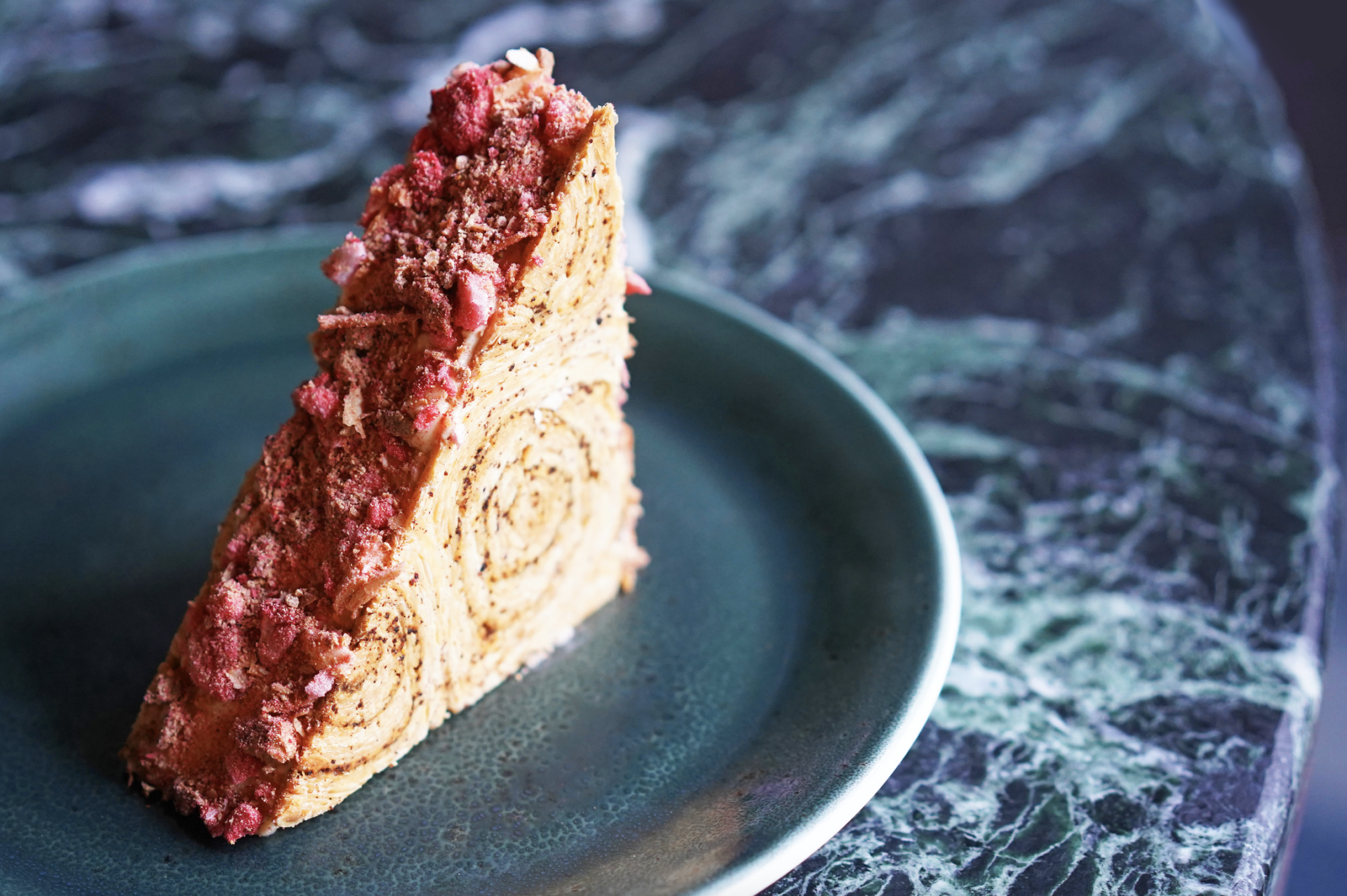