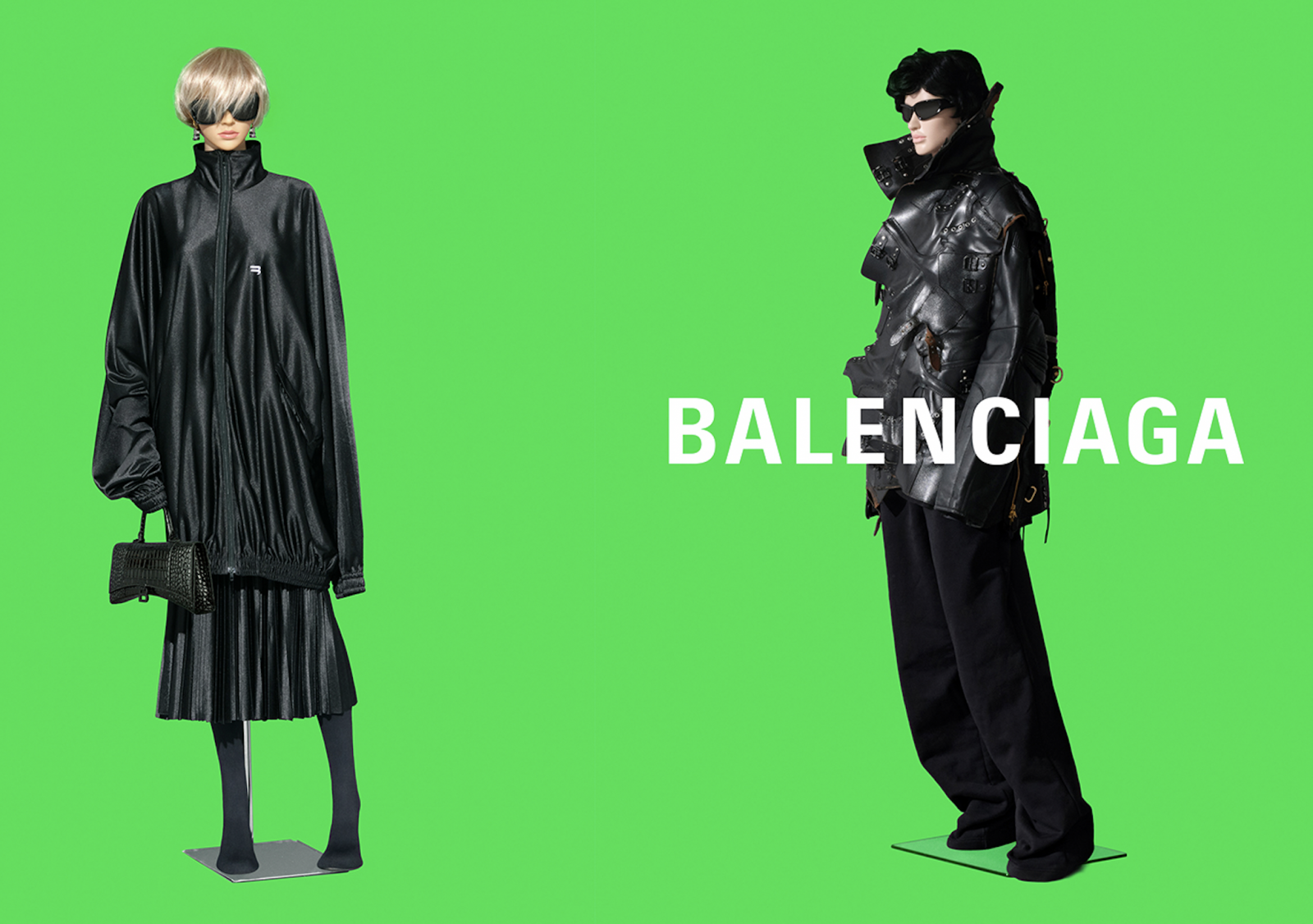 Balenciaga has established a virtual division in the latest string of metaverse focused fashion moves, “dedicated entirely to the development of products, projects and experiences designed for the metaverse,” Balenciaga CEO Cédric Charbit said at a BoF VOICES conference on Thursday.

What is the ‘Metaverse’? Mark Zuckerberg recently announced that he is changing the name of Facebook to Meta. Meta, also known as Metaverse is a virtual world you can plug yourself into and do … basically anything. Facebook’s name change comes as a part of the company’s larger vision to develop a virtual world, though critics have pointed out it is a distraction from the recent inquiries into the media conglomerate.

While we’re not extremely sure what the Metaverse will look like, or how it will play out socially or politically over time, Cathy Hackl, the CEO (and Chief Metaverse Officer) of the consultancy Futures Intelligence Group accurately notes “What we’re really talking about is the future of the internet.” 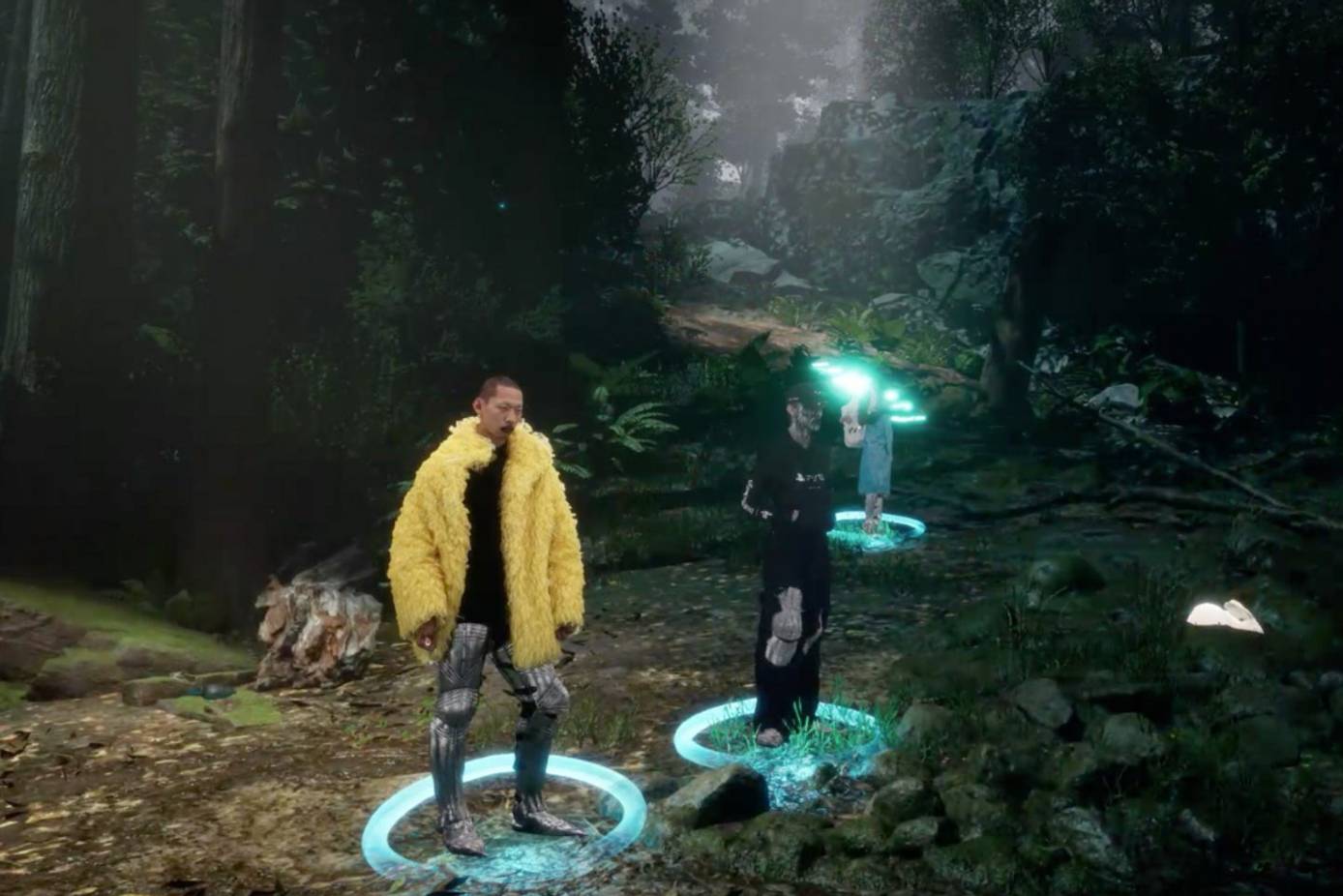 Meta has essentially been designed to bring the ‘metaverse’ or digital world to life. An article in the New York Times stated, “the company [Facebook] announced that it would spend about $10 billion on metaverse-related investments this year, and it has been acquiring V.R. start-ups in what could amount to a metaverse land grab.”

At the BoF VOICES conference, Balenciaga’s Charbit stated that he believes “we can get to the next level” by way of the metaverse. Balenciaga, which partnered with Fortnite earlier this year and worked with Fortnite’s parent company Epic Games to create a video game for its Fall 2021 show, has been dubbed by fashion peers and metaverse leaders as the “current leading innovator,” whilst other brands including Gucci, Louis Vuitton and Burberry are minting NFT‘s almost weekly. 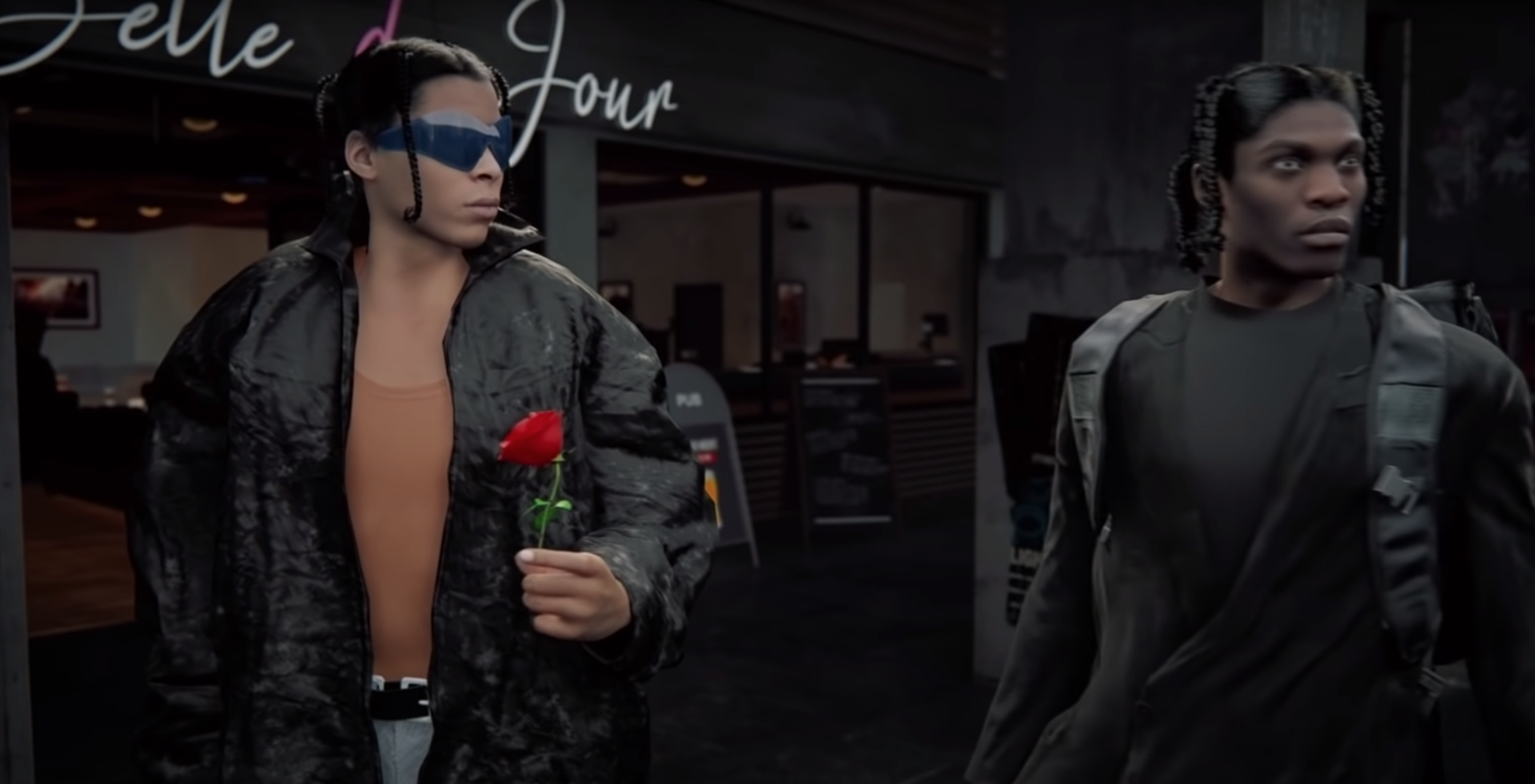 In developing a dedicated team to work on projects surrounding the metaverse, Balenciaga follows suit of other brands including Kering’s Gucci, who recently exhibited a virtual show with Roblox where they created a metaverse pop-up of The Sims. This, as well as brands Diesel and Margiela who announced new business venture with Italian Fashion Group OTB, Brave Virtual Xperience, developing products and content for the metaverse.