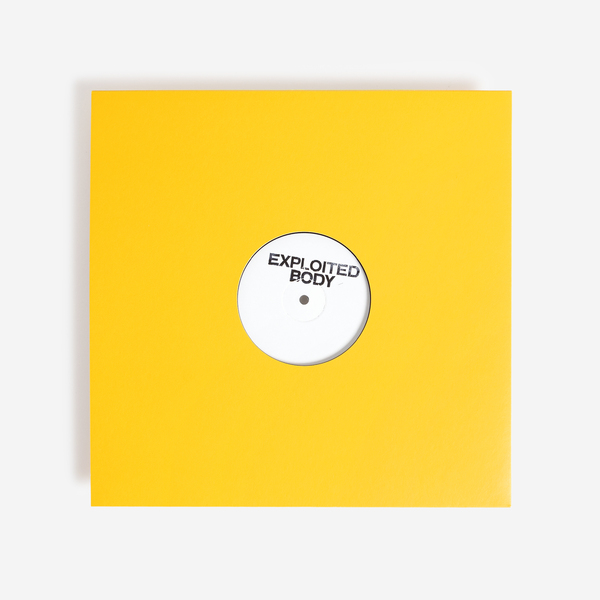 The release is not available to buy online, although you can stream it here. Boasting a limited-edition of 300 copies without a re-press, the record quickly sold out for those unlucky enough to miss it.

The first and second track, both by Rita Mikhael aka E-Saggila, perpetuate her ever-evolving sound, with a darker and vehement driving force.

Following up her previous releases on Opal Tapes, Hospital Productions and Northern Electronics, both tracks on the release provide the industrialised techno that one could expect from Pan’s vinyl-only exclusive of the duo.

It’s the first release from E-Saggila since her most recent double LP, Corporate Cross for Hospital Productions and Split is no different in quality.

Noah Kin aka Exploited Body, E-Saggila’s label mate on Northern Electronics, hits it home with both ‘Alive, Expensive and Damaged’ and ‘Nothing Personal’. The tracks follow his latest release When My Darkness Came To Light, his first solo release since 2019, via Changeless.