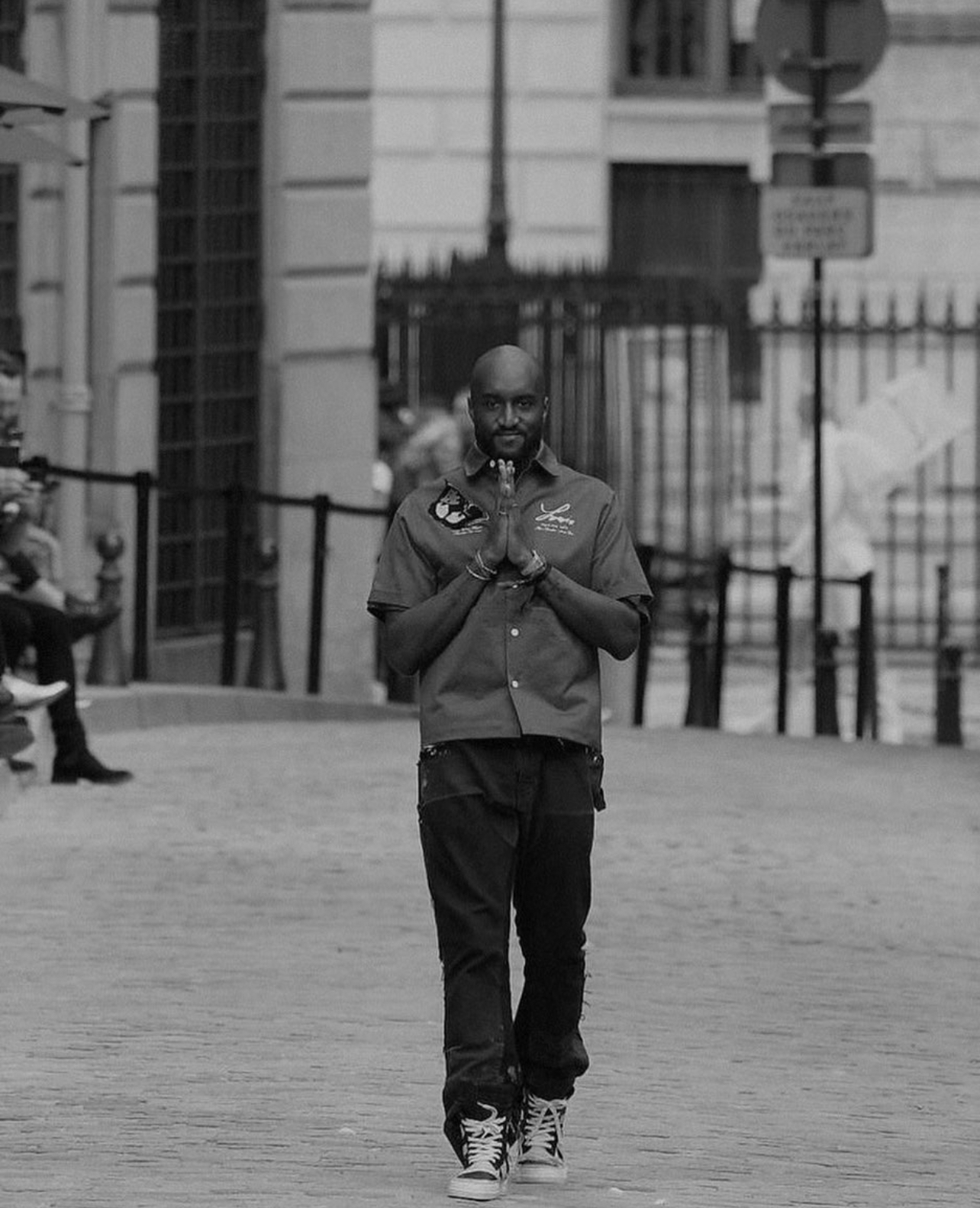 The father, friend and designer, Virgil Abloh died today after a short and aggressive battle with cardiac angiosarcoma, a rare form of cancer.

As the founder of Off-White and creative architect of countless successful design projects, Abloh made a monumental mark in fashion and design and will be revered as one of the most successful and pivotal figures of his time.

After being appointed to a new position this year within LVMH, Abloh was granted the capacity to work across the 75 brands within the company, “Making him the most powerful black executive in the most powerful luxury group in the world,” according to an article in the New York Times.

A post on his Instagram page reads, “We are devastated to announce the passing of our beloved Virgil Abloh, he chose to endure his battle privately since his diagnosis in 2019, undergoing numerous challenging treatments, all while helming several significant institutions that span fashion, art, and culture.

“Through it all, his work ethic, infinite curiosity, and optimism never wavered. Virgil was driven by his dedication to his craft and to his mission to open doors for others and create pathways for greater equality in art and design. He often said, ‘Everything I do is for the 17-year-old version of myself,’ believing deeply in the power of art to inspire future generations.”

Collaborating with many major brands in fashion, to an infinite and oft times incredulous degree, Abloh took fashion to spaces it had not yet been. Despite putting many noses in fashion out of joint, Abloh marked milestones in fashion, being the first black designer at Louis Vuitton and the most visible black designer in fashion, according to an article in the Guardian.

Abloh recalled in an interview with the Observer in 2019, “When I was showing in fashion week, people were saying, ‘That’s not fashion.’ Yet despite the odds, Abloh single-handedly reshaped the way we view and wear streetwear today.

In 2013 Abloh founded his own label Off-White, following through to become head of menswear design at Louis Vuitton. For Abloh, Clothes were symbols of identity.

According to a New York Times article, even in his last moments in hospital, Abloh had plans to travel to Miami for a Louis Vuitton men’s wear show.

Among many paying tribute to Abloh, Bernard Arnault, chief executive of LVMH, owner of both Off-White and Louis Vuitton, wrote in a statement: “Virgil was not only a genius designer – a visionary – he was also a man with a beautiful soul and a great wisdom.” And with his legacy, Abloh remains immortal.