Cancel Culture: Where Should We Throw The Bone? 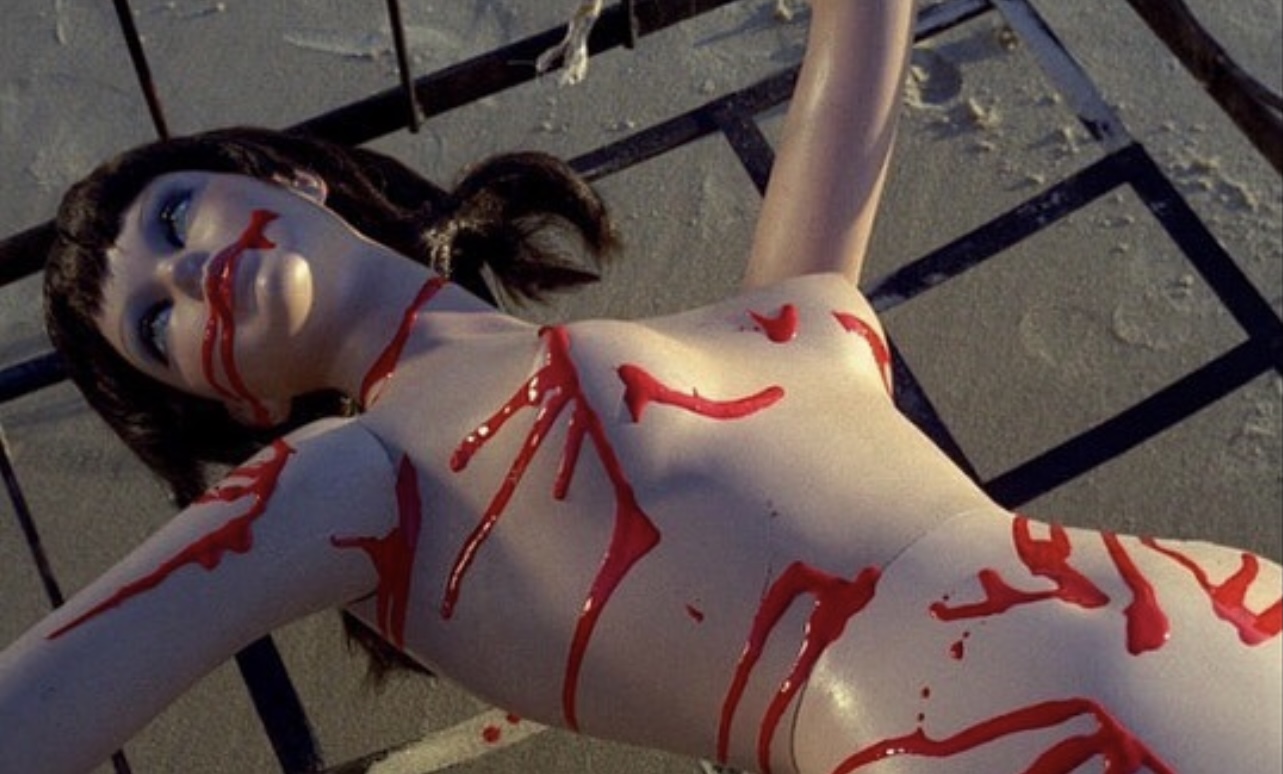 In 2010, Tom Downey of The New York Times wrote an article discussing China’s early web engine, Mop, equating it to a ‘human-flesh search engine’ or ‘renrou sousuo yinqing’. According to Mr Downey, in 2006, the phenomenon of vigilante-social justice by China’s collectivist approach saw the initiation of a term we now commonly call ‘cancel culture’.

The procedures of public shaming were much the same — identify, pry, then hunt. The outcomes spanned public shaming and the unemployment and displacement of its subjects, much like the renowned ‘kitten-killer’, Wang Jiao.

A video featuring Ms Jiao went viral on Mop in 2006, which showed a kitten being held, placed on the ground, then stomped to death by Ms Jiao’s stiletto heel. The ‘internet citizens’ of Mop pieced together clues of the footage, enough so that it spread to mainstream media.

Ultimately, Ms Jiao and the cameraman were sacked from their government jobs and exiled from Luobei, a small village in northeast China’s Heilongjiang province.

The concept of cancel culture has arguably been rife since societies were first formed, much like stocks or public restraints which were used in medieval Europe up through Colonial America, where Puritans used them to punish criminals, according to Stacey DiLiberto, a University of Central Florida (UCF) lecturer in philosophy.

However, the modern stoning has adopted a predatory advancer — the internet — and with the internet comes very little responsibility. Platforms predominantly flooded with verbal sparring and ad-hoc political protocols are most commonly Instagram, owned by Facebook (or now known as Meta), Twitter and TikTok.

Accountability for these tech giants’ users is at an all time low, whilst accessibility and syndication of information is at an all time high. The slap-of-the-knee captions, pithy hashtags and dark-humoured memes are predictably consequential of a neo-libertarian with an Apple device. But most disturbingly, the verification of its users’ identities is just as facile.

A user can sign up with nothing more than a mobile number and an email, enabling one user to make multiple accounts. Most commonly referred to as ‘burner accounts’, a user can anonymously utilise all facets of each platform, unverified and often unaccountable for their online footprint.

According to Professor Diliberto, “We share so much stuff online, and we have a tendency sometimes to say things via social media or other platforms that maybe we wouldn’t say if we were face to face with someone.”

With no specific legislation or Act surmounting legal accountability for cyberbullying in Australia, definitions of the intersecting of cancel culture and cyberbullying thinly falls under its criterion, yet have historically caused suicide and thoughts of suicide in adolescents according to a study by Sierra Crosby at The University of Maine. Additionally, in “2017, suicide was the leading cause of death among people aged between 15-44 years,” and worse, the leading cause of death of children from ages 5-17, according to the Australian Bureau of Statistics.

The call to arms for tech giants to testify at congressional hearings in 2020 surrounding privacy and monopolising industries has left one, among many, stones unturned. The regulation of its policies surrounding the use of its platforms for malicious dogma is one of congress’ most tragic failures of inquisition.

The often criticised ‘boomer interpretation’ of technology, exacerbated by Republican Jim Jordan’s “Is the cancel culture mob dangerous?” question at the antitrust hearing, was the most pivotal question to tech giants, the social-political landscape and cyber bullying’s legal ramifications yet. However, it’s inquisition has been overlooked by Mr Jordan’s misinformed and inarticulate delivery.

The emphasis on ‘users over tech giants’ is an underdeveloped interpretation of the social-versus-technological landscape. So, the right question must instead be posed: Is cancel culture the users’ fault or Silicon Valley’s?

The democratisation of information and free speech is bevelled in the wake of social-justice-turned-cyber-bullying. Not only has the lack of individual accountability disabled virtue, but so has the insidious dilapidation of governmental interjection regarding multinational corporate regulation aka tech giants.

As we hover our spotlight on individual users, both ‘politically correct’ and ‘politically incorrect’, we ignore the overarching flaw of tech conglomerates’ perverse failure of the people for profit.

With free speech embedded into the constitution in the United States of America, questions surrounding the nature of tech giants’ paralysis of public discourse is certainly something to take note of surrounding regulation. However, if the National Crime Prevention Council defines cyber-bullying as “the process of using the Internet, cell phones or other devices to send or post text or images intended to hurt or embarrass another person,” should ‘mob mentality’ be scrutinised if it is, in fact, of similar arbitrary nature?

According to Amanda Koontz, UCF associate professor of sociology, “The instant nature of social media means that very large, complicated social issues get condensed into one sentence, one minute for TikTok [videos] or just a photo on Instagram.”

“Everything is becoming very succinct, and it both discourages nuanced discussion and encourages all-or-nothing stances. Cancel culture is ‘You’re all good, or you’re all bad,’ and human nature is much more complicated than that.”

As we turn to the individual for nuanced conversations, and the technology sector to adapt informed regulation surrounding cancel-culture-turned-cyber-bullying, accountability could potentially lead to a more nuanced and ultimately, progressive future.

The questions to be posed are those that we should all be endeavouring to answer, with as much gusto as we pertinently condemn the cruelty of those we socially and politically disagree with.

However, if we can’t hold ourselves individually accountable, regulation inevitably will. And the power struggle between people’s freedom and tech’s monopoly, throws them another bone that democracy will not be able to afford.