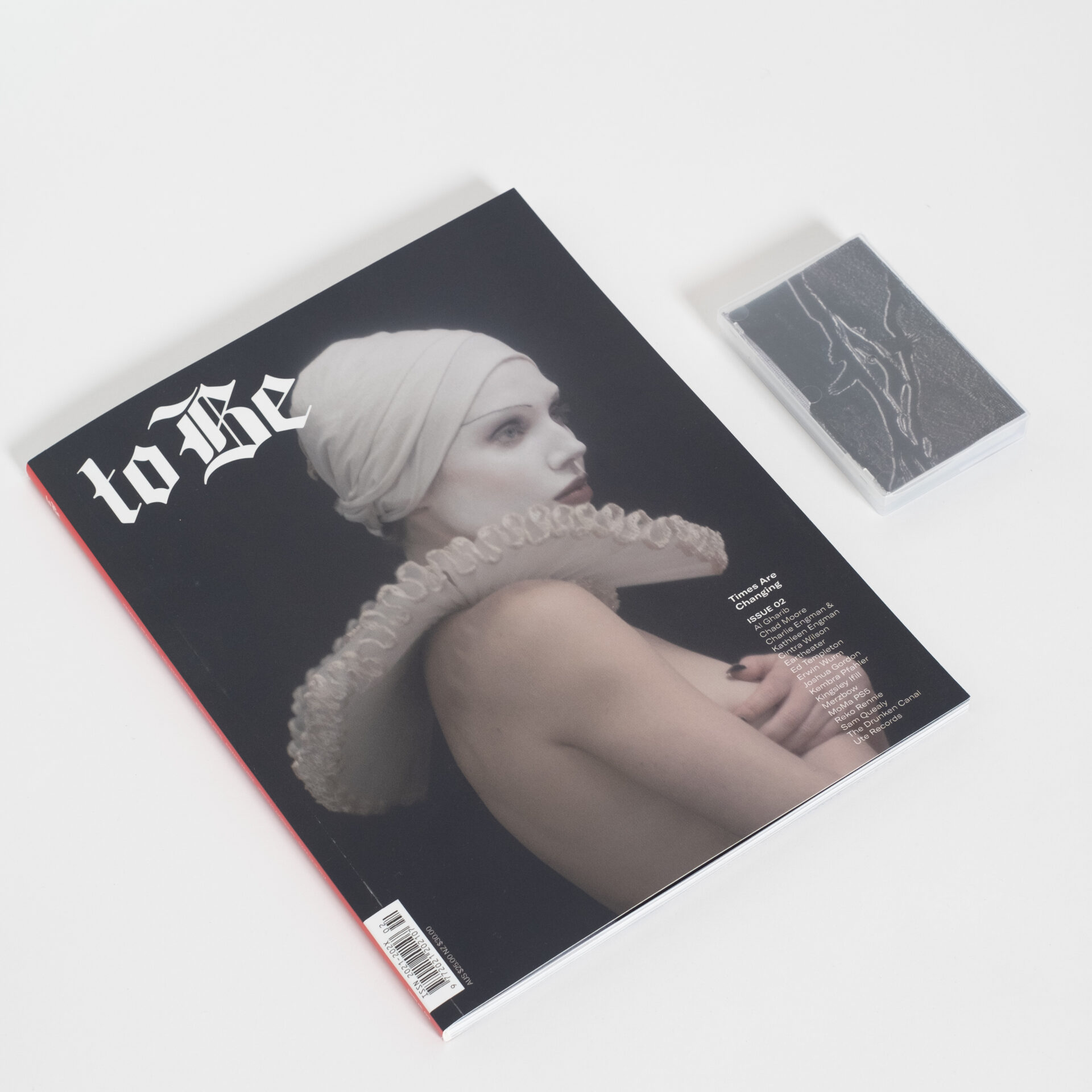 Masami Akita is one of the most influential noise artists of our time. Known as Merzbow, Akita has developed a recognisable sound with his harsh, confrontational and abrasive sonic emittance.

Lawrence English is a curator of sound, vision and thought. As the founder of Room40, English has released countless records and has worked alongside some of the most notable and adorned sound pioneers of our time – in turn becoming one himself.

To coincide with Akita and English’s involvement in issue 02, English compiled a Merzbow Mixtape of hidden gems from Merzbow’s expansive archive. Enjoy yours – purchase at the link below. 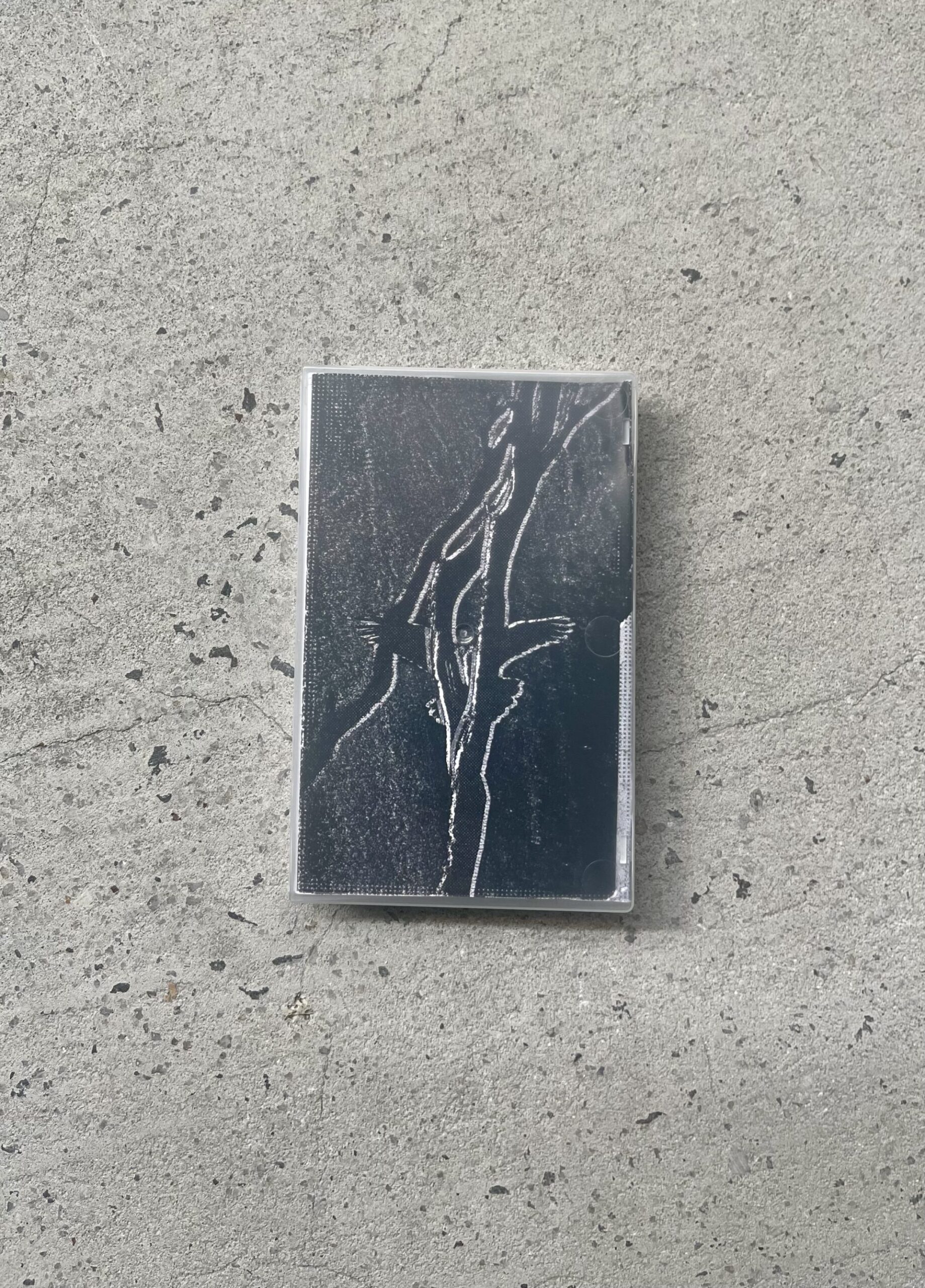