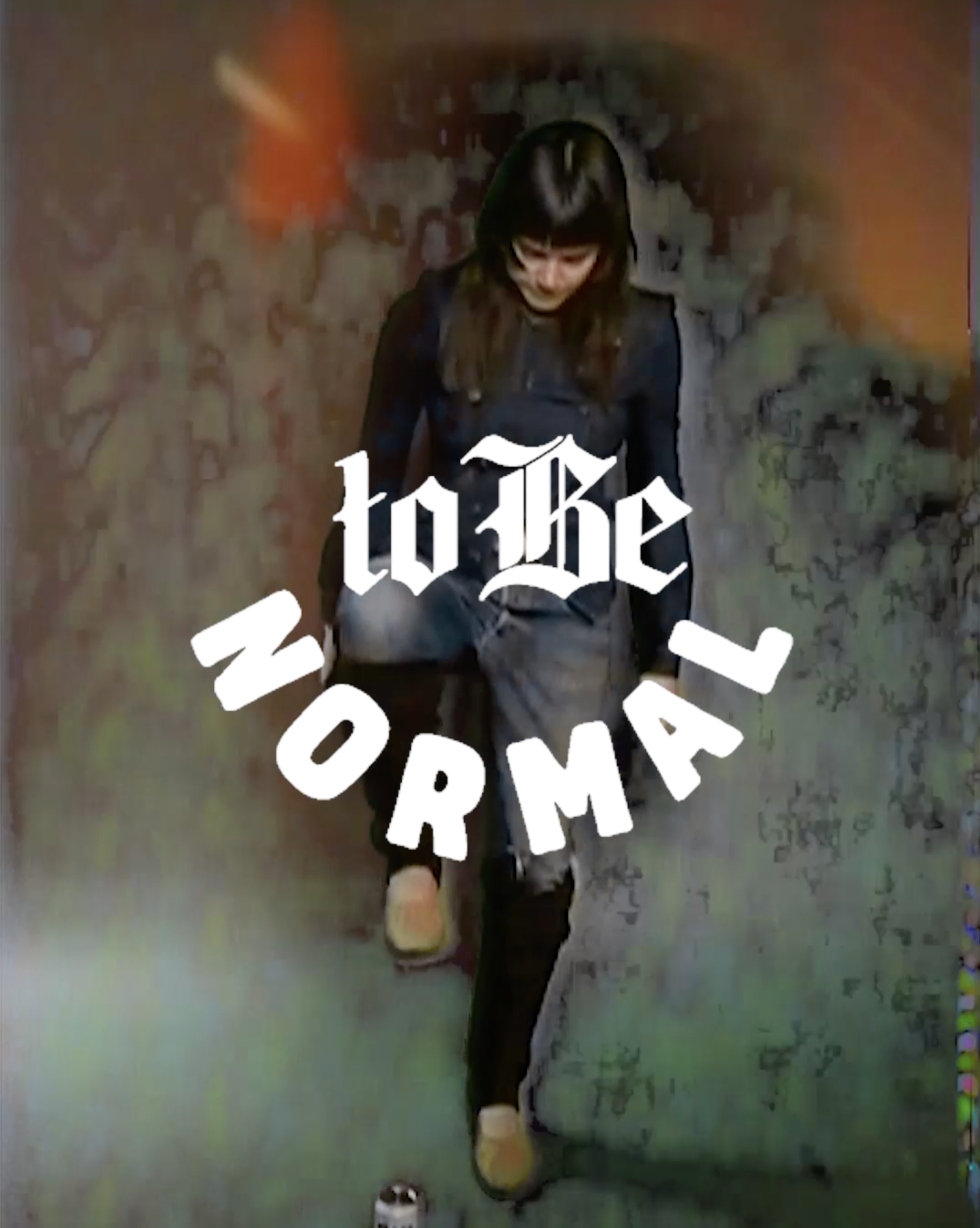 to Be Normal with … Ash Pierce

Heaps Normal and to Be are looking at the term ‘normal’ through the lens of it being defined as creating something new.

‘to Be Normal’ is a series of spotlights on artists, designers and creatives who in their respective fields are creating their own normal. We hope it inspires you to create yours …

Our first artist is Ash Pierce. 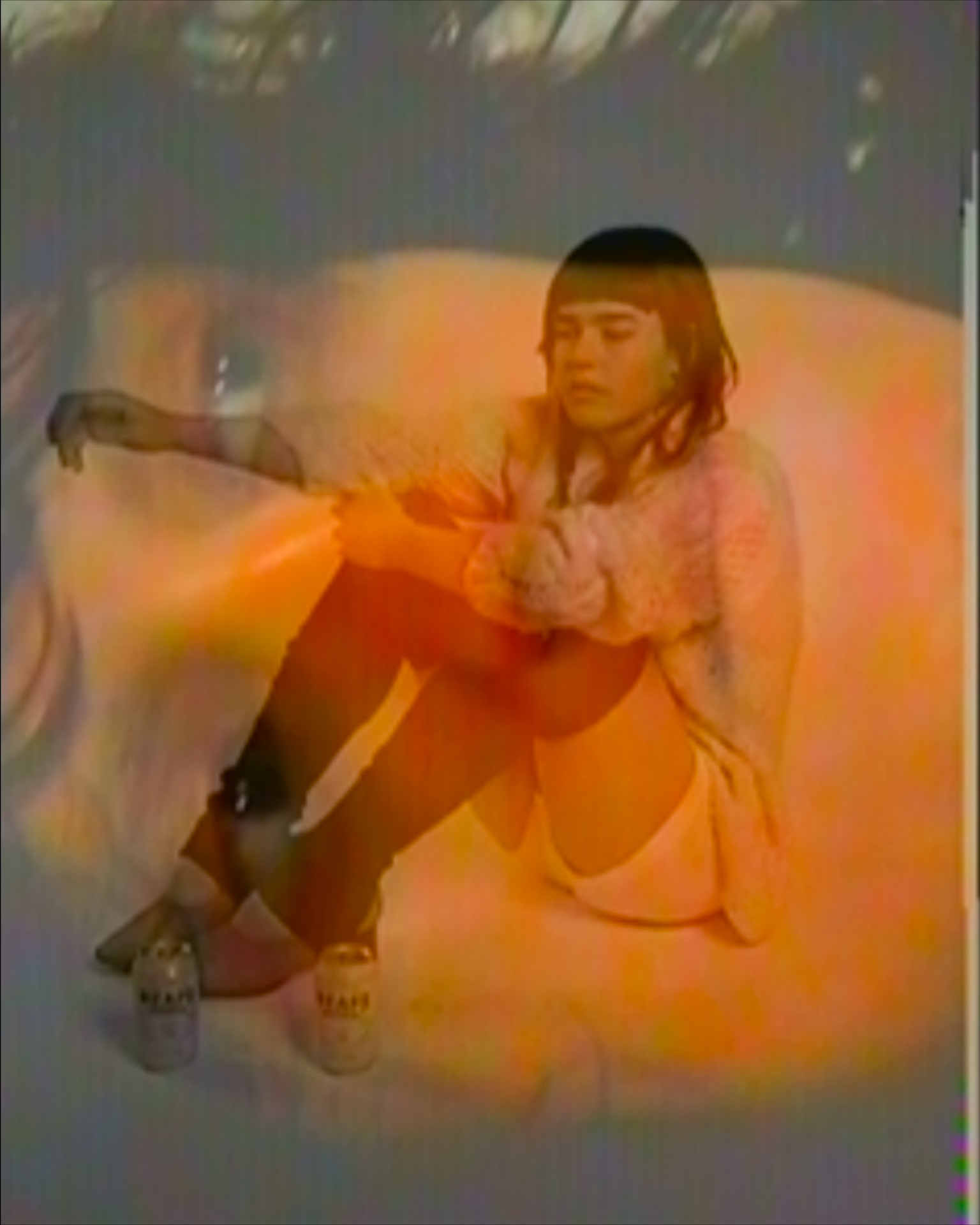 Ash Pierce balances designing for NōSkin with her musical endeavours as part of Australian punk band Bitch Diesel. Existing as a talent in a myriad of arenas, Pierce walks us through how she practices her version of ‘normal’ in the midst an all-encompassing health crisis.

We caught up with Ash Pierce to discuss losing her job during the pandemic, the subsequent inception of NōSkin and how she keeps up with her practice.

Ash Pierce: Yeah, I’m good. I live alone so I’ve become super introverted. I used to think I was extroverted, but I think I just love being on my own. I started a new brand every lockdown to keep myself busy.

to Be: That’s cool. So, how did you start NōSkin?

AP: So, there are three of us. Tony (Corrales) and I run the show and Jai (Long) is more of an investor. I actually grew up with Jai – we went to primary school together in northern New South Wales. I didn’t know Tony at all when we started NōSkin. Jai had photographed Tony’s wedding, which is how they met. Then they came up with this idea and it turned out to be a moment of serendipity. At the time, I was designing for Lee jeans. Originally, I was on a maternity contract but then it was decided that I would stay on. That all changed with the pandemic though. The company that owns Lee and all those brands did a massive restructure. Anyone who was not a permanent employee was culled during this massive Zoom call. At the time I was like, “That’s fine.” I wasn’t too upset because I did feel like I was just designing mum jeans at General Pants. It wasn’t really inspiring in any way. The same day I was made redundant I went to a friend’s house for dinner and Jai was there. Jai asked me how I was going, and I said I had just been made redundant and he said, “Oh that’s funny, because I want you to design for this new label I’m working on.” And then it went from there. 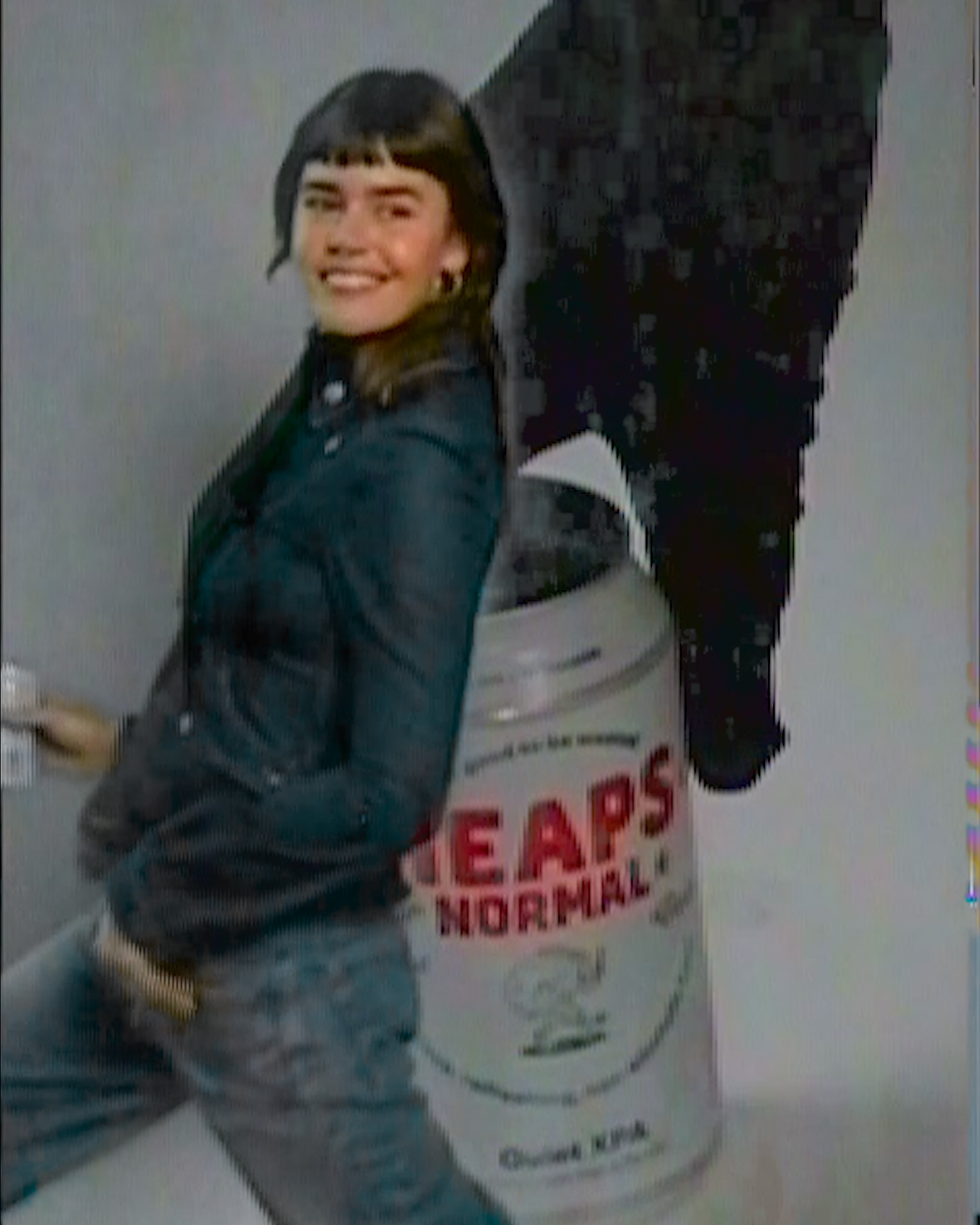 to Be:  And so, you guys just put the wheels in motion and built the warehouse?

AP: We didn’t plan on having the warehouse. We didn’t know what we were really going to do because we started it all during lockdown at our respective houses. I guess it was my job to get it all going. I had to create a trims package and organise suppliers and get everything happening. They had the money, and I had the know-how and time. They asked me whether I wanted to be a partner in the business, and I was like, “Yeah of course.” I couldn’t afford it but they told me that didn’t matter. It was refreshing because they said they appreciated all the hard work I had to put into it to get it going. Jai and Tony said that if I spent the next six months working on the business, at the end of that we would all be equal partners with equal shares. It was a good incentive, and a smart way to spur me on. I like the ethics of it.

I’d never designed shoes before and the guys wanted to do shoes. They asked me if I could do that and I said, “I think so…?” It’s good that I’m learning along the way. And it’s interesting having to do it all on my own. You learn different roles. There’s a lot of figuring out as you go along. The manufacturer who we use in Brazil is incredible. I said to him, “I haven’t done shoes before, but here is a sketch and this is what I want.” And he helped me along the way. 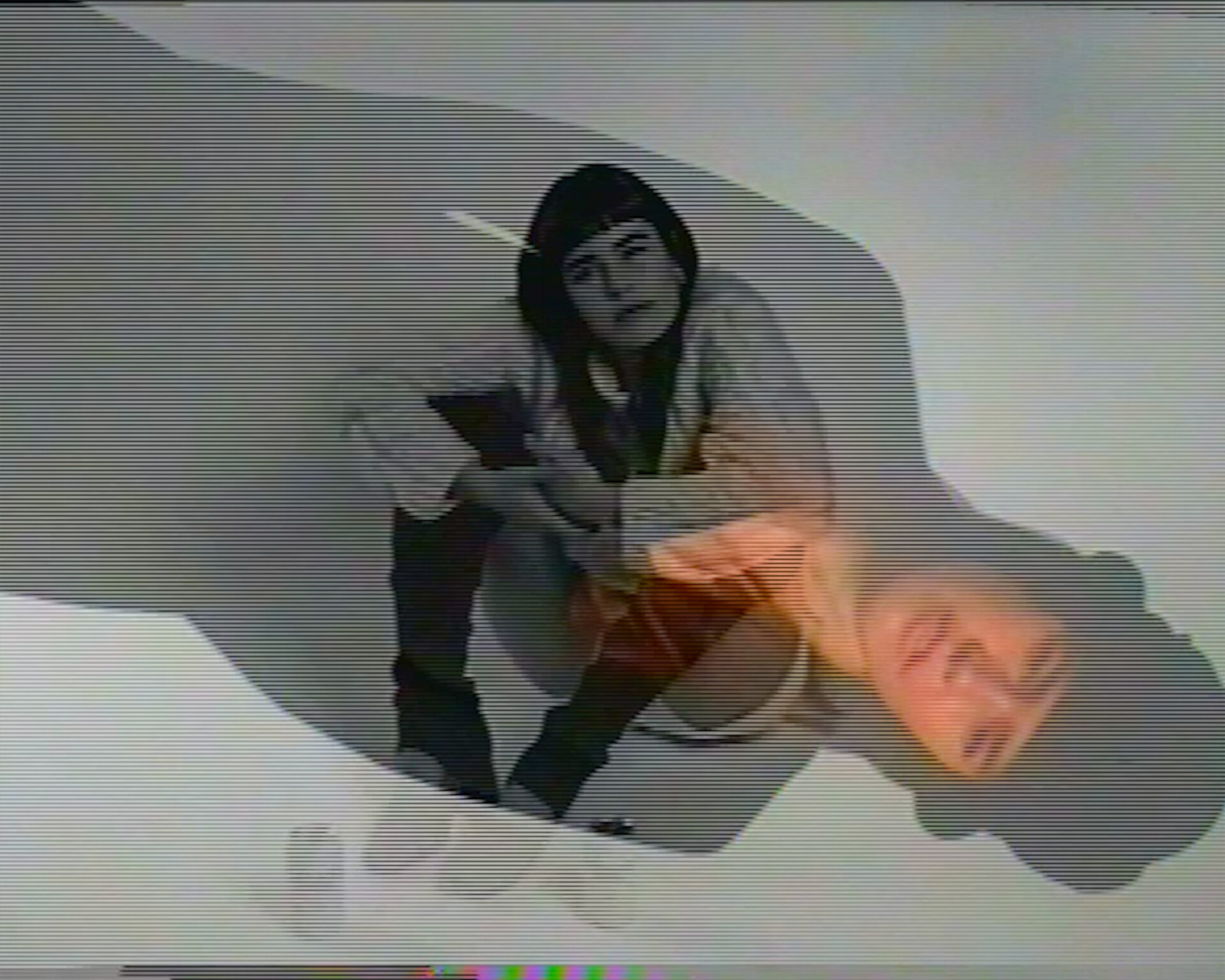 to Be: Are you still practicing music at the moment, while you juggle everything else?

AP: Uh, yes and no. I spoke to my band mates yesterday for the first time in ages. It’s on the low-down as it hasn’t been announced, but I think Flightless Records are going to put out our record, which is awesome, but it’s all a bit delayed and I think it probably won’t happen until April next year. But it’s all recorded and done, it just hasn’t been the year for live music. 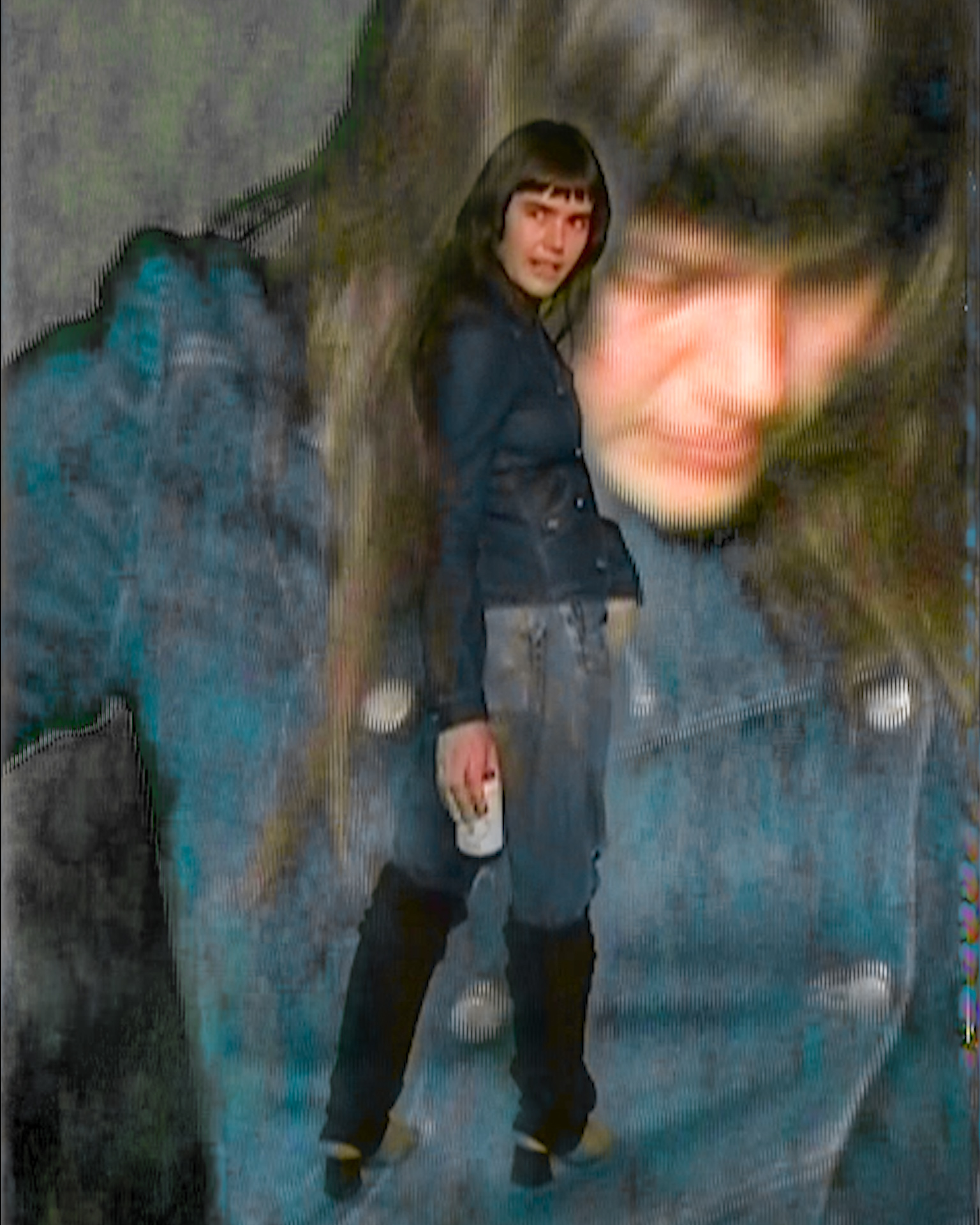 to Be: What is your version of normal?

AP: I think, to be honest, a lot of the things that would have been seen as negative – say losing my job – have actually created a new normal for me. I feel like this is a common shift. A lot of people are having realisations and awakenings. The lockdowns have really made me slow down and reflect on what’s important. I have the time to take care of myself. I have a routine now. Instead of having to wake up at six o’clock in the morning to run halfway across the city to sit at a desk by nine, I now wake up and do yoga and meditate every day. This is my new normal going forward and it has allowed me to be more creative, in a sense. I don’t have to work for ‘the man’. I actually have time and space to create a personal passion project. I don’t have to work on things within the ‘nine-to-five’ capitalist machine. I miss the salary, but I don’t miss the time spent pretending to be busy when I’m not. I have been listening to my intuition more and allowing myself to ebb and flow more. And I think everyone is moodier because of Covid, but I think my new normal is listening to my internal voices more and creating better boundaries for myself … including cutting myself off from drinking too much. 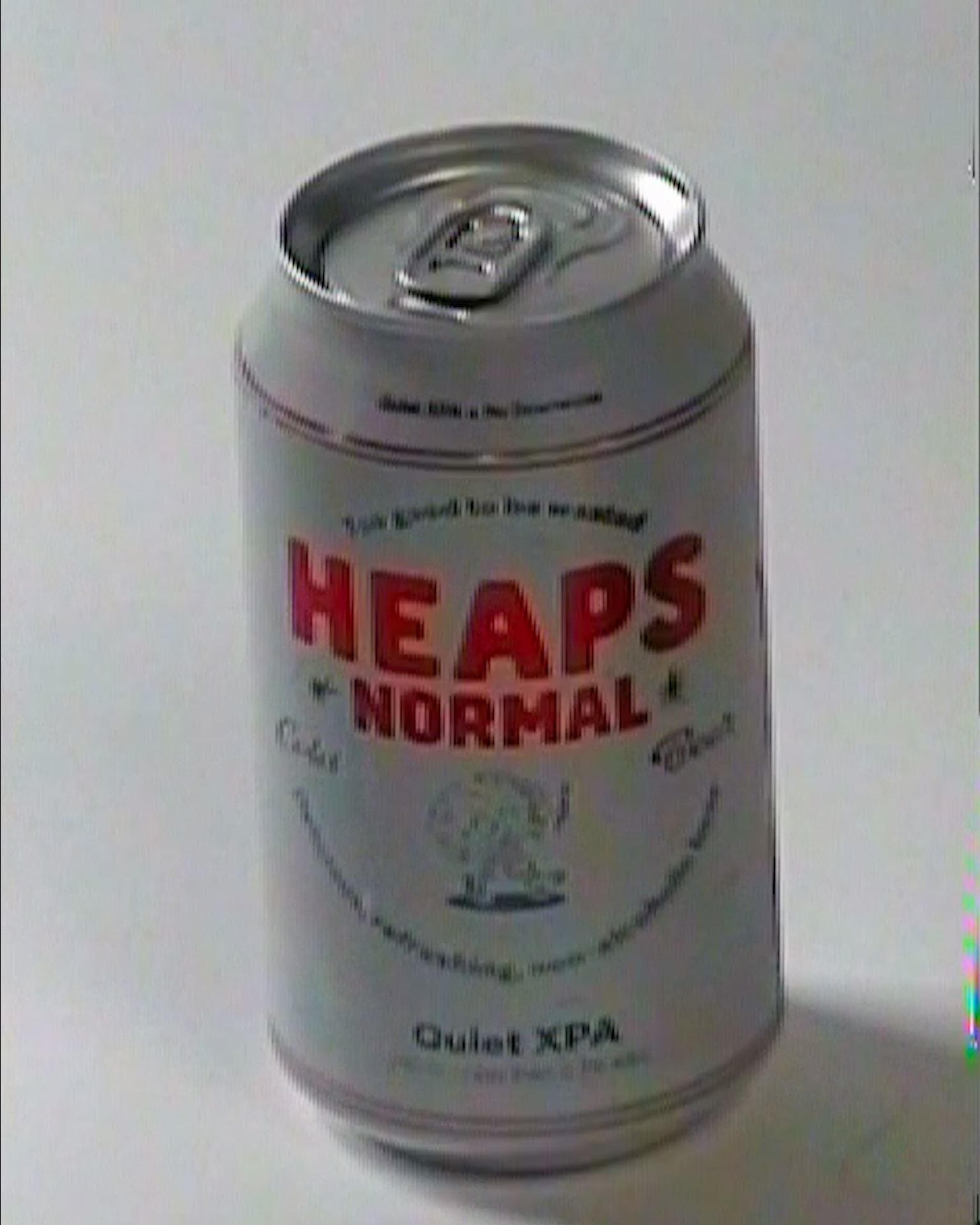 to Be: People are now embracing a balance between introspection and being able to work at home. It sounds like that’s what you’re doing – working for a business but prioritising taking care of yourself.

AP: Yeah, that’s the thing, I feel like I’m getting into a bit of a juggle with it again. Because NōSkin is a long-term plan, it still doesn’t provide any income. In between lockdowns I was working bar jobs. I thought, “I’m getting too old for this.” So, I started a side label that will work as a secondary source of income while we are getting NōSkin off the ground. If 2019 taught me anything … I travelled overseas four times, did two tours of Australia, worked a full-time job and had a side business – I almost had a mental breakdown. I think now I am more in tune with what I can and can’t have on my plate. 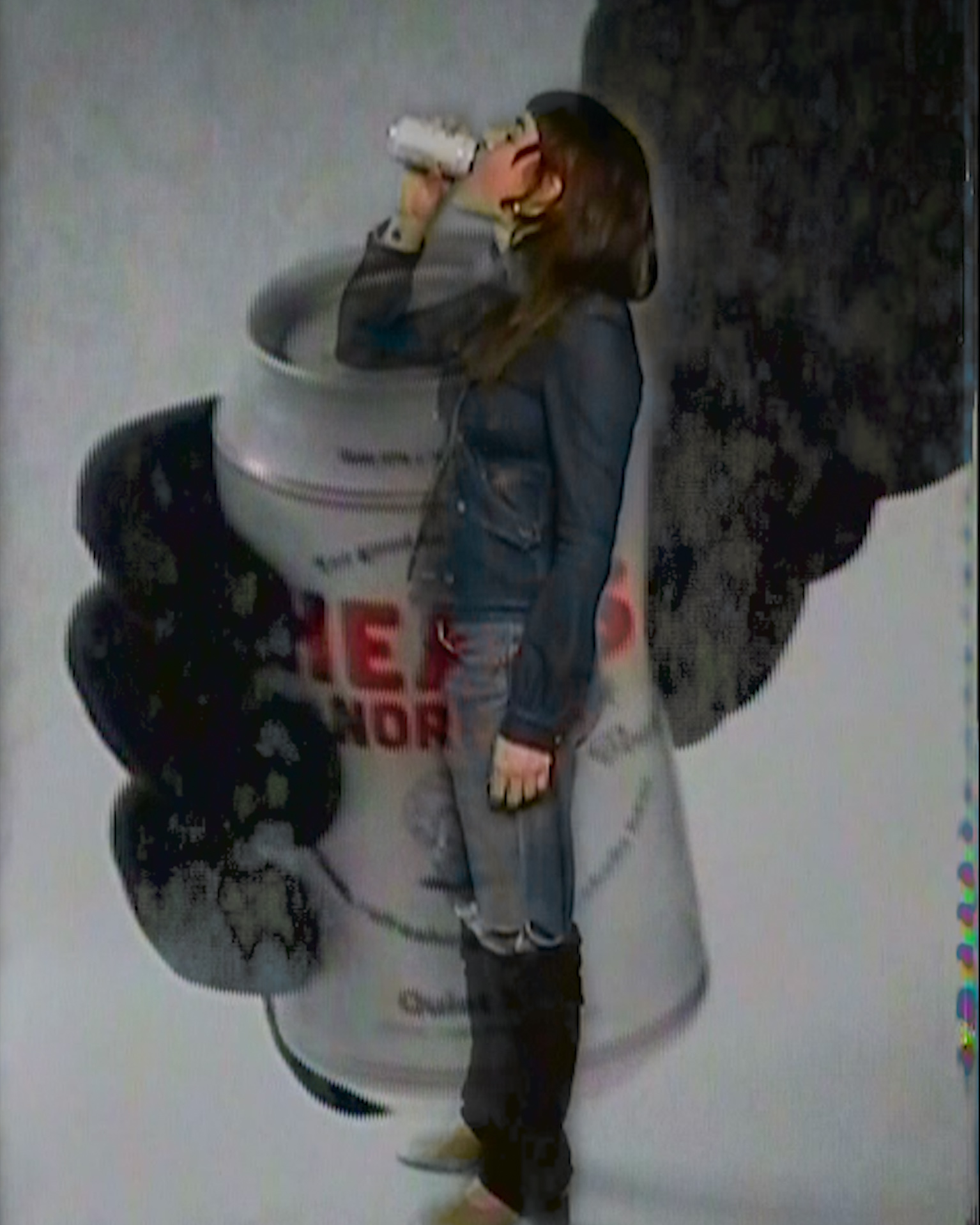 to Be: How do you think your new normal is going to work in the post-Covid world? Do you think it will still work?

AP: I don’t know. I’ve actually thought about that a lot. If the world goes back to normal, will we take these lessons that we’ve learnt and integrate them? Or will we all just forget? Humans have this strange tendency to forget, even things that are quite good for us. I think generally just making sure I maintain good habits is important to me. I’m not expecting us to be a communist nation – more socialism would be nice though – but my new normal is that I don’t need to obsess over success and money. Those things are not really important to me anymore. I am just enjoying what it is that I am actually doing. I’ve stopped doing what I think other people would want me to do. I do things that I think are the right thing. Ideally this is what I will maintain.

Brought to you by to Be in partnership with Heaps Normal

to Be Normal Merch COMING SOON.