Tiscar Espadas Keeps You on Your Toes

A display of eagerness to appeal to a younger market by larger fashion houses in recent fashion seasons is seemingly at the core of critics’ judgement, like Philipe Pourhashemi. Interestingly, the discourse surrounds the quality of large fashion houses being compromised, according to some. 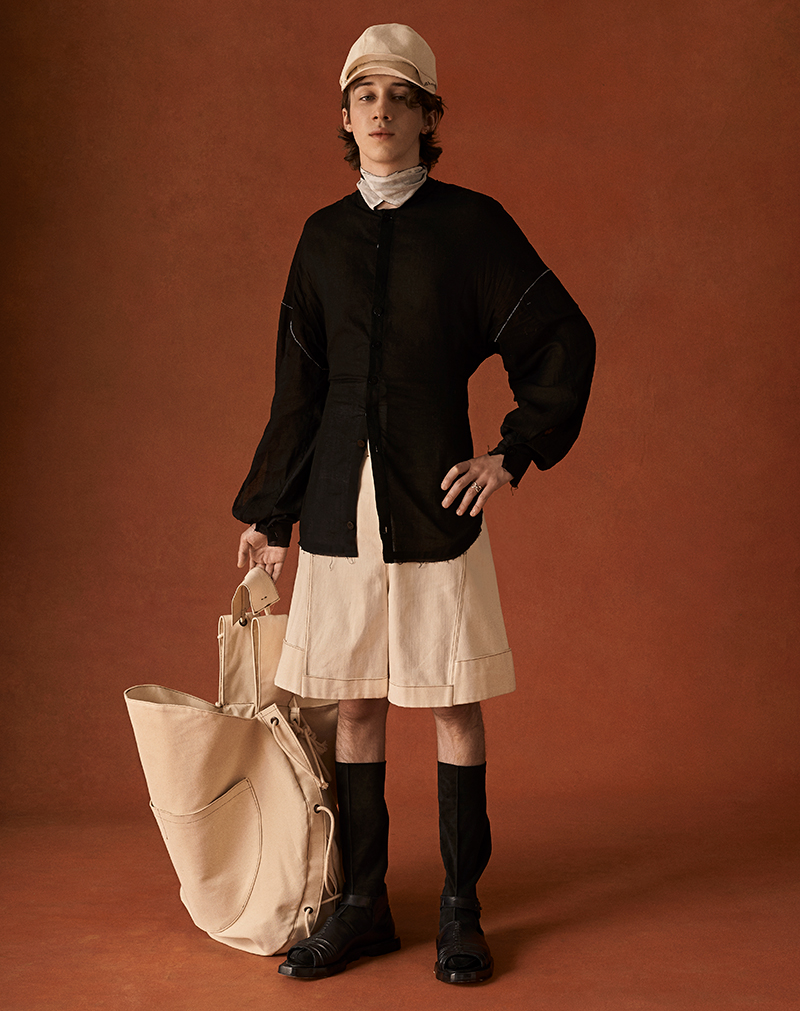 On the flipside, many ‘New-Gen’ designers are syphoning themselves amid two predominant aesthetic routes. The first being a disgruntled, 90s L.A-type scene, and the second, nodding largely at mythology, proletariat or aristocratic-ambiences. 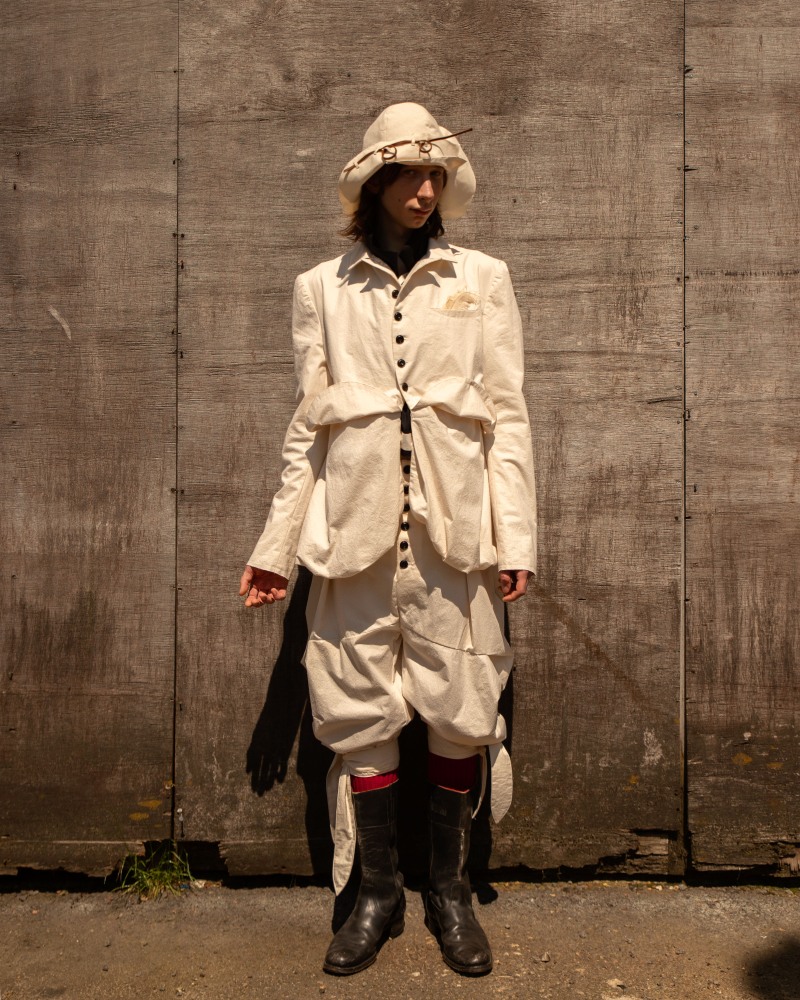 Perhaps that is an elementary summary of the entirety of emerging designers, but from the external perspective, it certainly initiates a larger conversation. Is the ‘young market’ commercially fed its newfound ‘taste’? Or do young people’s interests lie elsewhere? 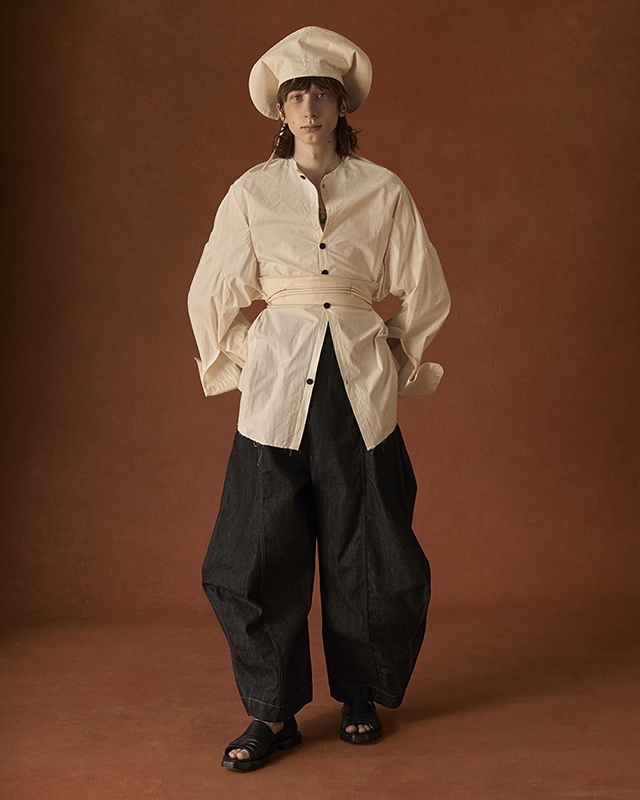 Designers such as Tiscar Espadas, Louise Bjerregaard, Paolo Carzana and more, are evidently barking up the latter’s tree. And these nods to fashion history’s past, beyond the 50s and into a separate century, behold a particular sophistication that larger houses are in fact, missing.

Espadas is a Spanish fashion designer based in London, and founded the studio in 2019. Graduating from The Royal College of Art, MA Menswear, she was awarded the Burberry Scholarship, shortly thereafter presenting her first collection in 2020 as part of the London Fashion Week.

Derivative of her Spanish heritage and encompassing a language underpinning the hegemony of traditional yet technical aptitude, Tiscar Espadas is indisputably one to watch. 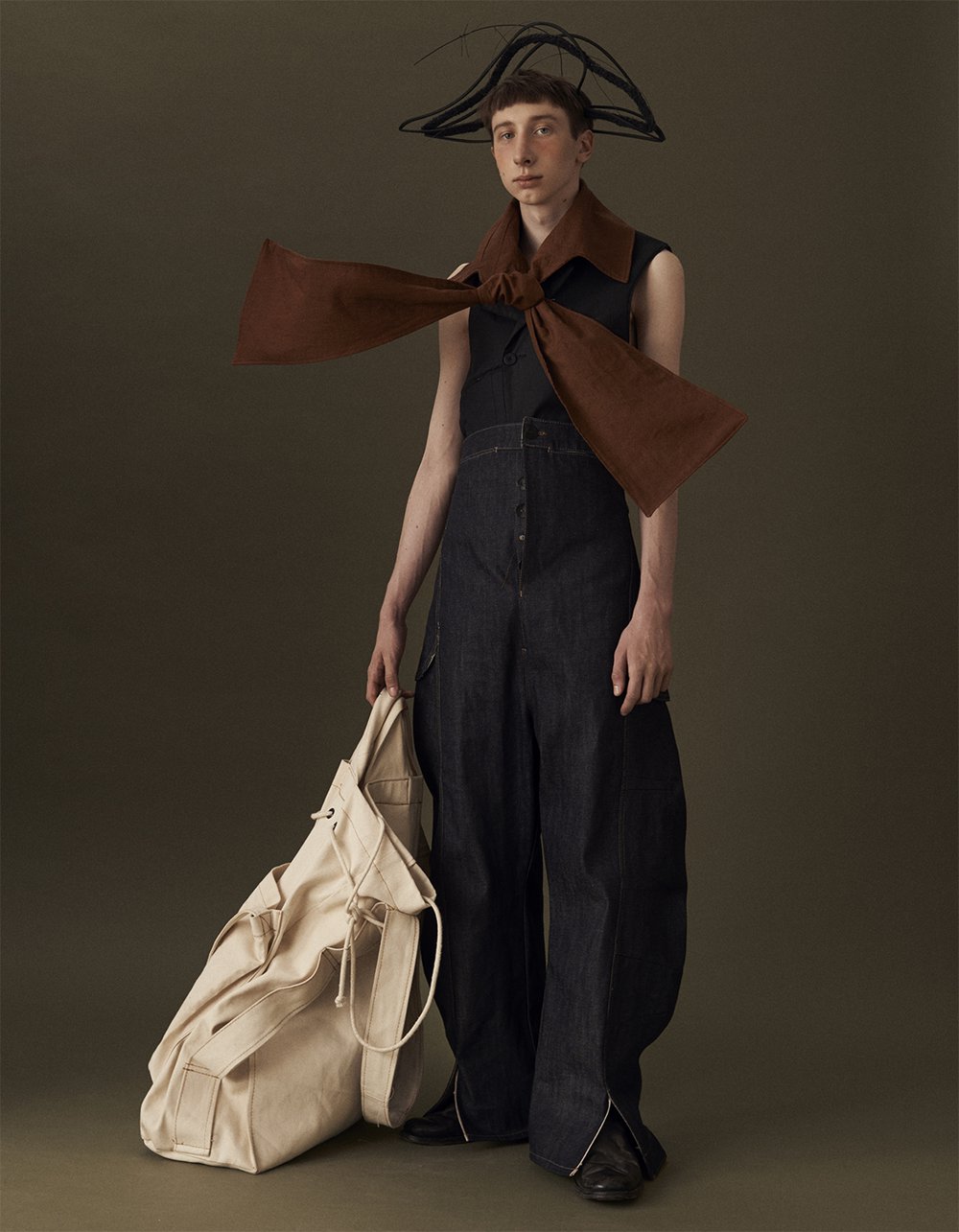 The designer also incorporates a necessary motif of muse which comprises Polish model and artist, Kamil Sznajder. Espadas’ muse makes up a large presence of her work with the characteristics and intricate expressions of Sznajder now aptly embedded into the way one consumes her clothes.