Force Majeure is our Irresistible Compulsion

Force Majeure, a debut release from amuwa, is a twist in the Sydney landscape of club-friendly music. As amuwa explores bass and electro eccentricities, the release “meld[s] into new, hybrid forms, driven by a synthetic-organic logic,” according to the artist’s Bandcamp.

Released in February 2021, the EP is also atop the launch of Midheaven Records, and acts as an interesting yardstick for what might spring out of the pandemic-imposed experimentation for producers. 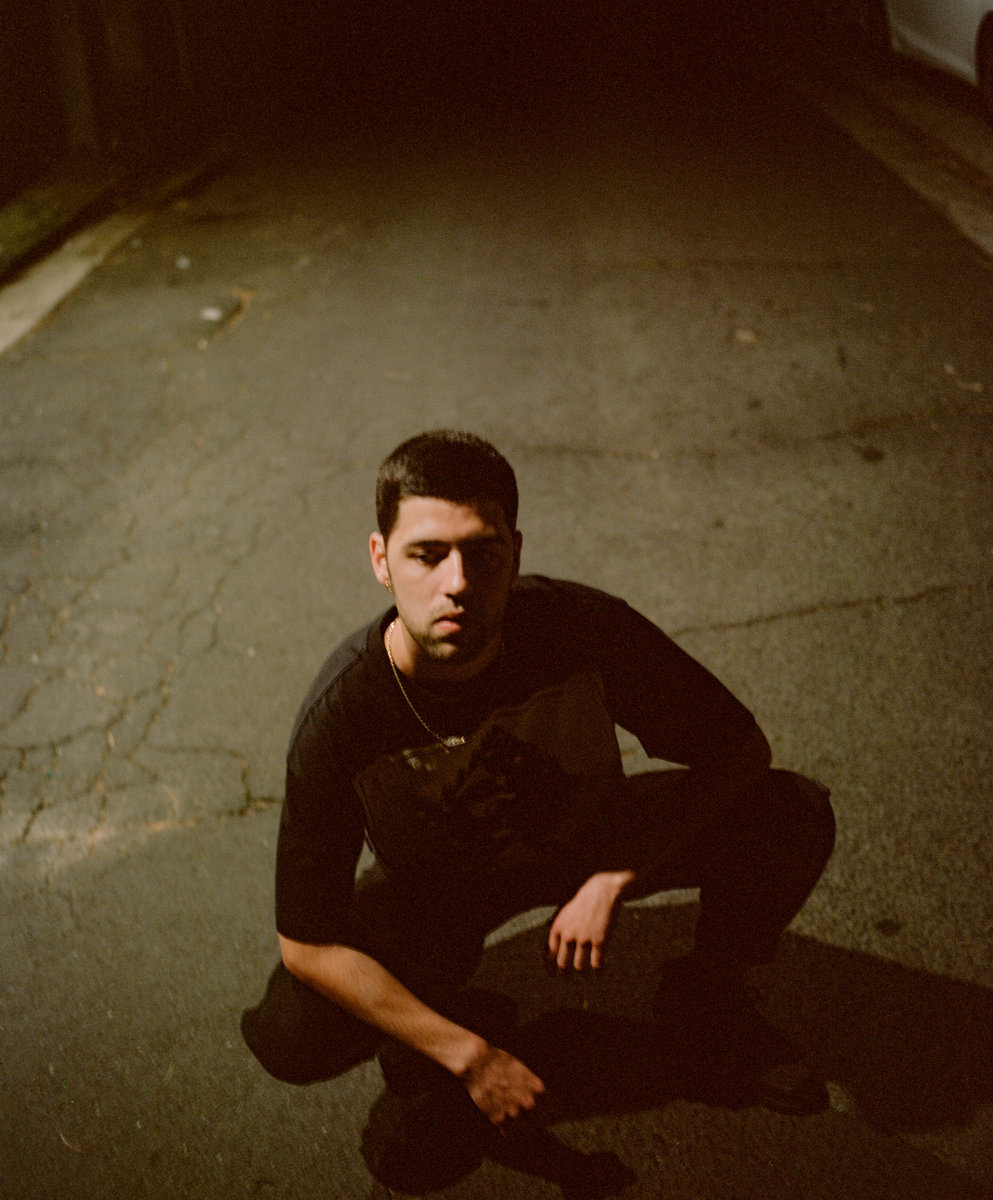 Considering Sydney historically amalgamates a house and disco “Freda’s-era” climate, it’s a refreshing release for the sake of the artist, but also, for the state of music on Sydney’s dance floors holistically.

“Over four tracks, amuwa re-centres the whole body as listening technology—pursuing a trance-state that is grounded in the dance, not just for the head(s).

This is a formidable debut.”

And we agree. Listen to it here.