A Rare Release by Muslimgauze Has Surfaced

A heavy-hearted 11-track compilation by Bryn Jones aka Muslumgauze has been released on Vinyl-On-Demand with recordings the late UK artist made throughout the politically tumultuous decade of the 1980s.

Jones was a British experimental artist influenced heavily by the atrocities of war in the Middle East, particularly the Israeli-Palestinian conflict. Although Jones never stepped foot on Middle Eastern soil, he was acutely aware of the propaganda wars being splashed across western media at the time—and the fallacious social response that ensued across the US and other allied nations.

His discography is a cumbersome embodiment of his deep despondency—and an ode to Palestine in a sense.

Despite being prolific, (even his main label, Staalplaat, commented that at one point, Jones was sending in a new album once every week, consistently), Jones never became mainstream during his time as he made sure to only release limited editions on small record labels—aligning with his ‘underground’ and ‘experimental’ machinations.

In January 1999 at the age of 37, Jones tragically passed away suddenly due to a rare blood disease, yet despite a shift in context his music remains as relevant now as it did then.

In a compelling article, Jace Clayton reflects on Jones’s body of work, “Muslimgauze‘s strongest work blossomed into hypnagogic soundfields, simultaneously tense and seductive, estranging and compelling, full of half-buried signifiers.” He writes. “The listener could never be sure how to fit it together, nor how to fit in. At its finest, Bryn Jones’s music emits a dark, dislocative power, a sonic illustration of what Freud meant by “the uncanny.” 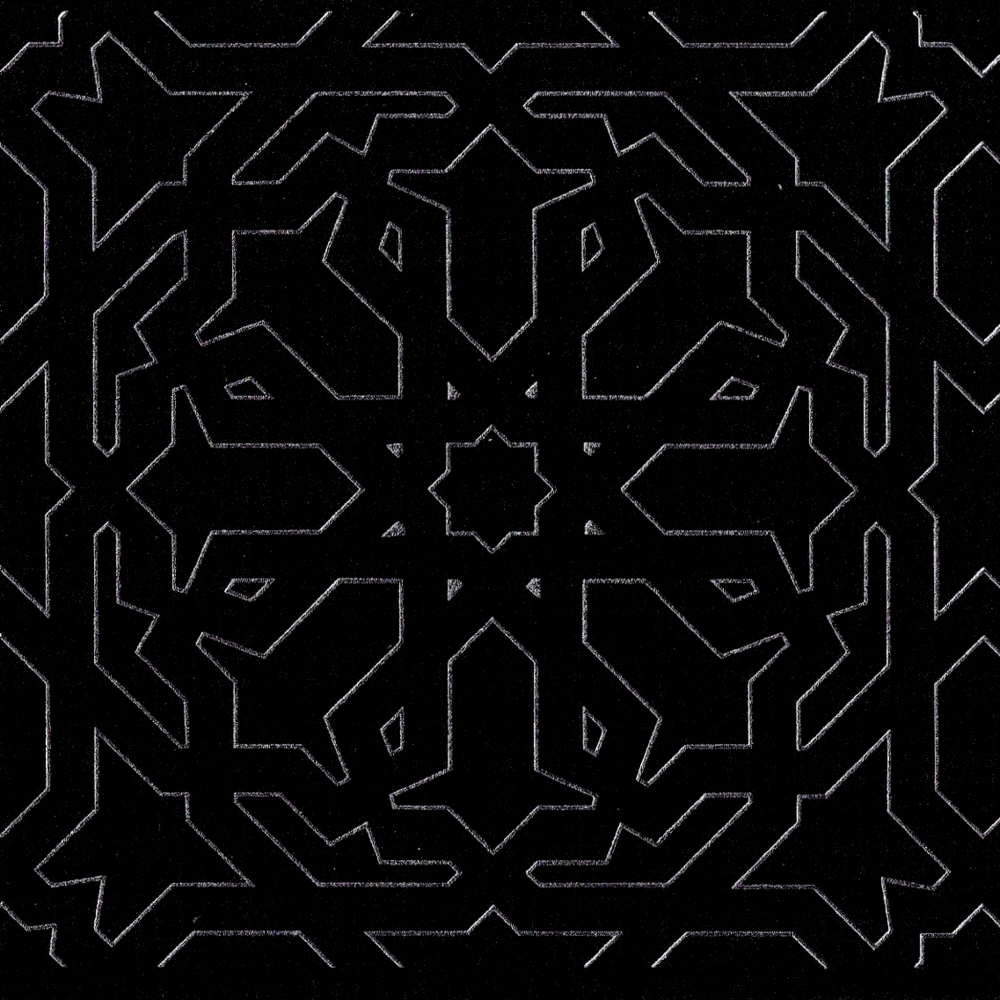 The compilation includes a handful of his earlier recordings, as well as rare EPs such as Hammer & Sickle and Hunting Out With An Aerial Eye. Copies of the vinyl version of the compilation which featured the CD too have been known to go for upwards of £800 on various platforms.

CD03 Hunting Out With An Aerial Eye / Hammer & Sickle

CD10 The Rape of Palestine 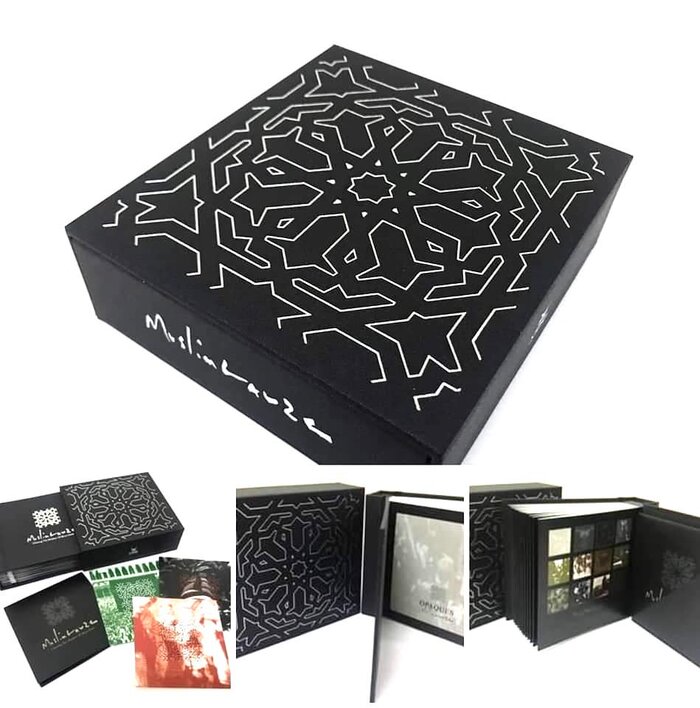 Chasing The Shadow Of Bryn Jones Boxset is out now, find it here.