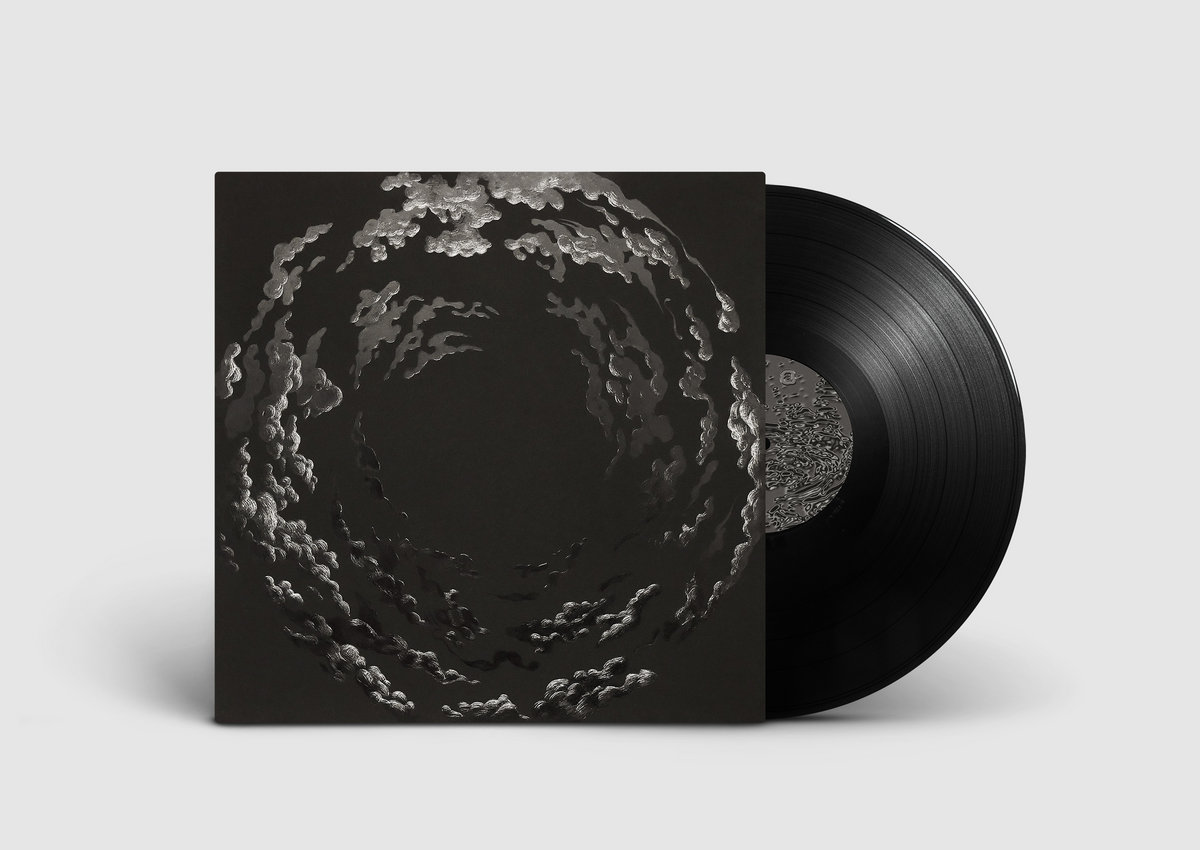 Known viscerally under aliases such as Dead Hollywood Stars, Urawa, The Missing Ensemble, Uncotones, Moonsanto, Ammo, Night Sky Pulse, Feral Cities and Meeple, Sellekaers is a prominent pioneer of ambient electronica and a range of experimental music including spoken word.

The Brussels-based music producer, who has released over 40 albums spanning labels such as Parenthèses Records, Glacial Movements, Hymen Records, Nova Zembla and Ant-Zen, is reincarnating his work from the 1990s via his latest record.

Offering a glimpse of Sellekaers’ two-decade long back-catalogue, his renowned style spanning ambient to electronica is explored in depth throughout Strange Echoes 95 – 99. Slightly eerie and an exemplar of temperate production, Sellekaers’ latest release is an eclectic of soundscapes put atop contemporary beats and synthesisers reminiscent of trance and IDM genres. 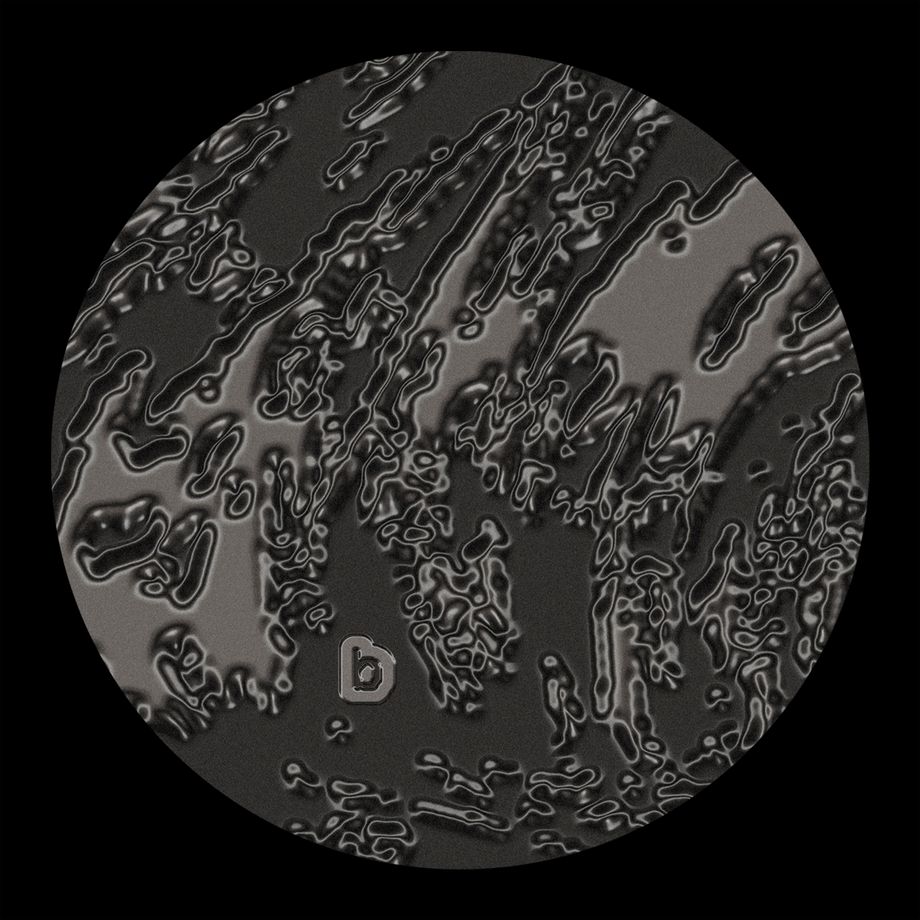 Most interestingly, Sellekaers’ broad taste is similarly inserted into past releases such as his exhaustive archive, which explores synthesisers that were prominent during 1988 to the mid 1990s. Additionally, Sellekaers’ influence mostly derived from prominent pioneers in electronic music at the time, Cabaret Voltaire and Tangerine Dream.

As long as it’s Sellekaers’, perhaps it is in fact, ‘timeless music for keeps in the age of disposables; a reference to early rave and trip-hop aesthetics that could just as very well be one music clairvoyant’s nostalgia-inspired preview of things to come’.