Prgrss Store is a New Notion of Luxury

to Be sat down with managing director and founder of Prgrss Store, Jackson Hides, to discuss the inception of Australia’s newest menswear epicentre. 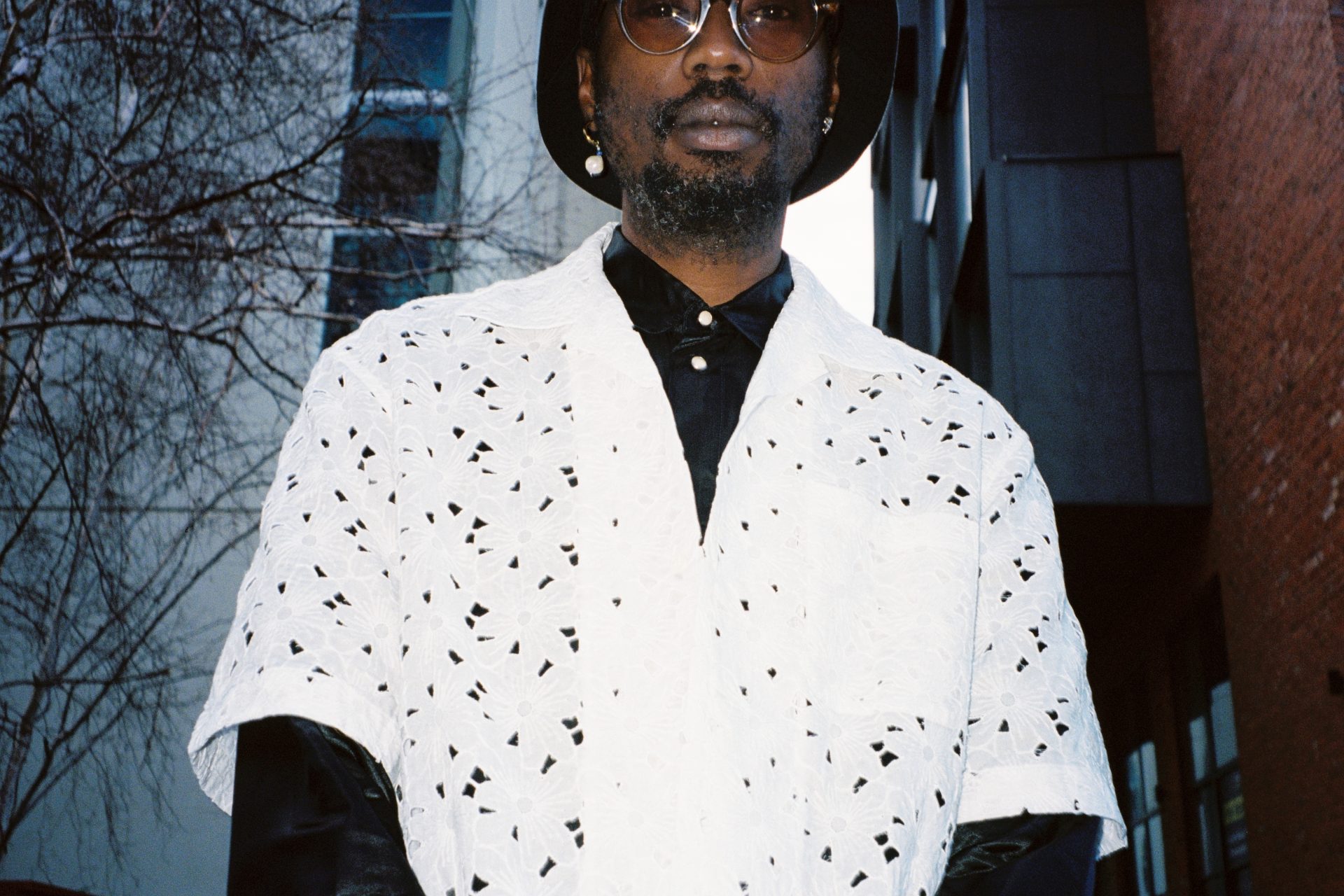 Coming from a fashion, design and retail background, Hides brings a sweeping repertoire of experience nestling the intersection of art and fashion.

From co-founding his jewelry label Cameron Studio, volunteering in the fashion and textiles department at the National Gallery of Victoria (NGV), as well as interning alongside the team at Australian label, Kloke, Prgrss Store represents the culmination Hides’ diverse understanding of the contemporary fashion landscape.

Above all, Hides acknowledges the importance of connecting designers with their audiences, a middleman of sorts; “I want to emphasise the stories behind the designers and iconic fashion brands,” he says. 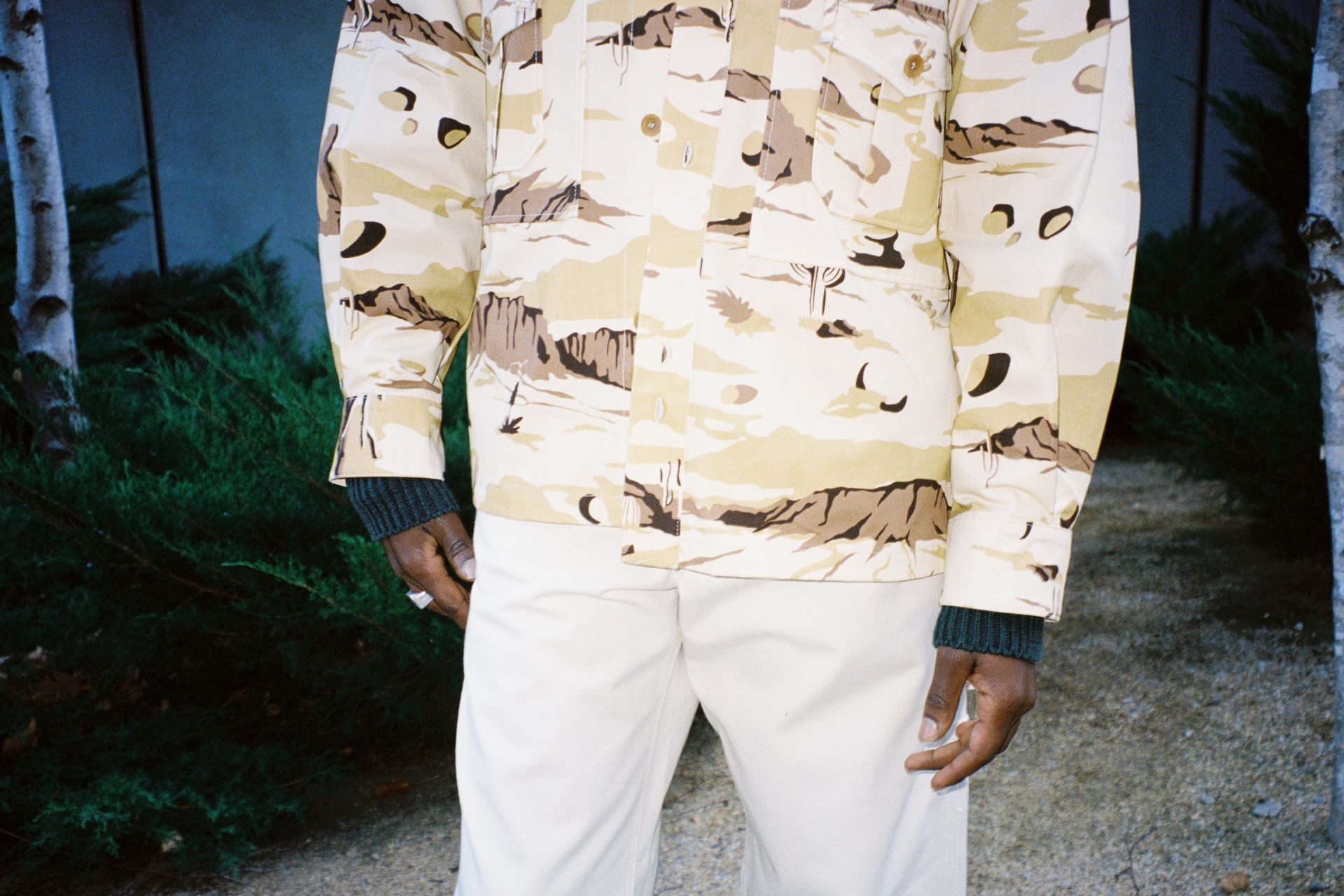 With a focus on transience and the fluid nature of design, Hides has found the ‘sweet spot’ of designerwear and sustainability. Prgrss Store is now home to a variety of emerging and established international designers, including Maryam Nassir Zadeh (MNZ), Perks and Mini (P.A.M), Our Legacy, Lemaire and Namacheko (an Australian exclusive).

Working with brands that celebrate provenance and authentic transparency is at the forefront of the store’s ethos. “I think a brand holds us if it’s got a transparent supply chain [and] it [has] considered fabrics,” he explains.

“Even if it’s just something as simple as organic cottons…it’s not as though it always needs to be ‘reinventing the wheel’ of fashion as art,” he adds. 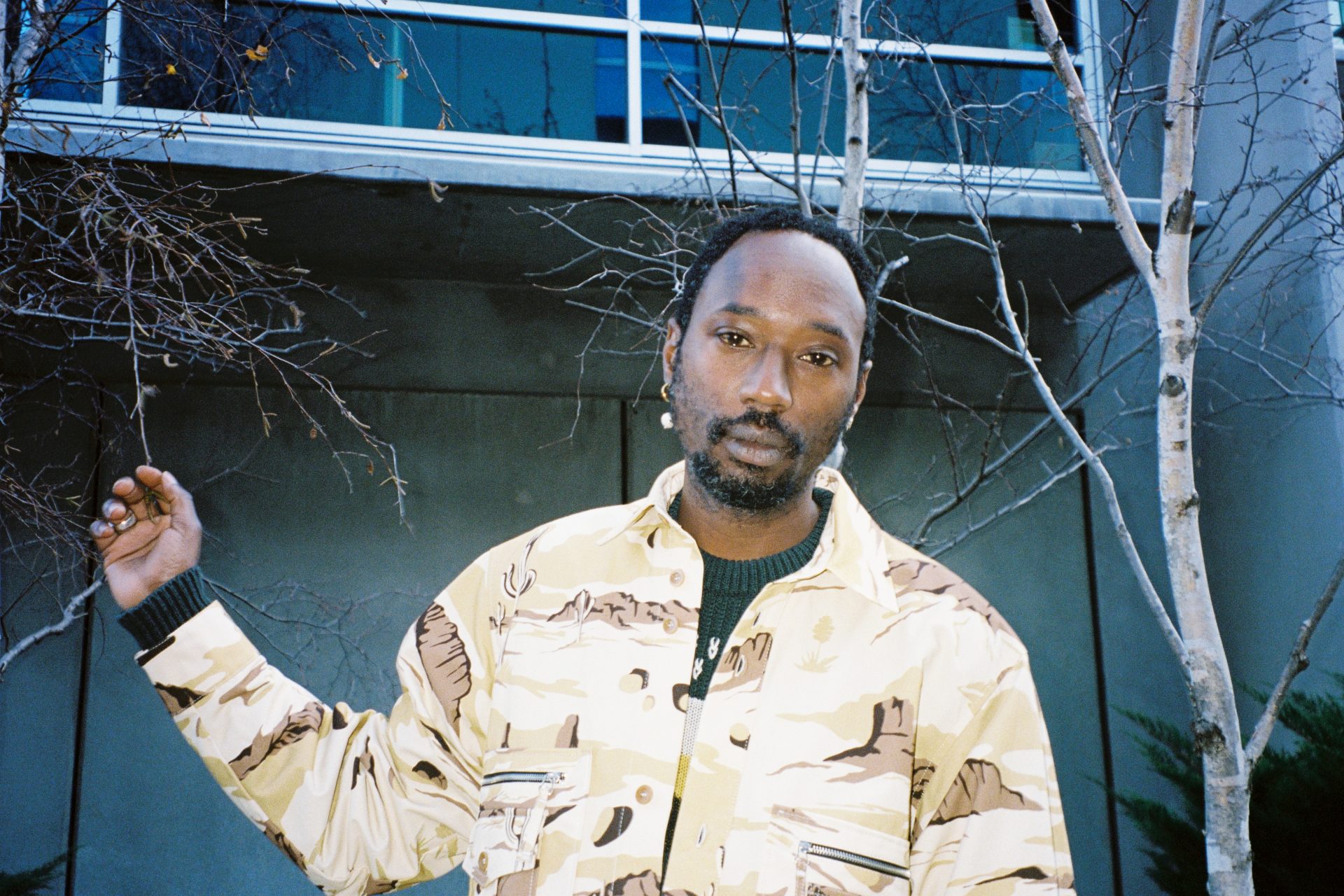 With the environment in mind, most of the brands Prgrss Store stocks engage in sustainable practices in one form or another, with a strong community and environmental focus. Take P.A.M for example, who discretely send their stock out in biodegradable bags and whose Positive Messages campaign has seen creatives from around the world radiate an energy of collective spirit. “I think that sort of consideration of community is the new luxury in a sense” Hides adds.

Redefining luxury is a compelling layer to Prgrss Store, “I think our definition of luxury is, again, perhaps a little bit more forward-thinking than others” he says. “Without playing into the pun too hard, it’s about being as progressive as we can be as a retailer, with sustainable packaging and shipping models, but also aligning with like-minded people. That extends to both the brands we deal with and our customers, as well.” 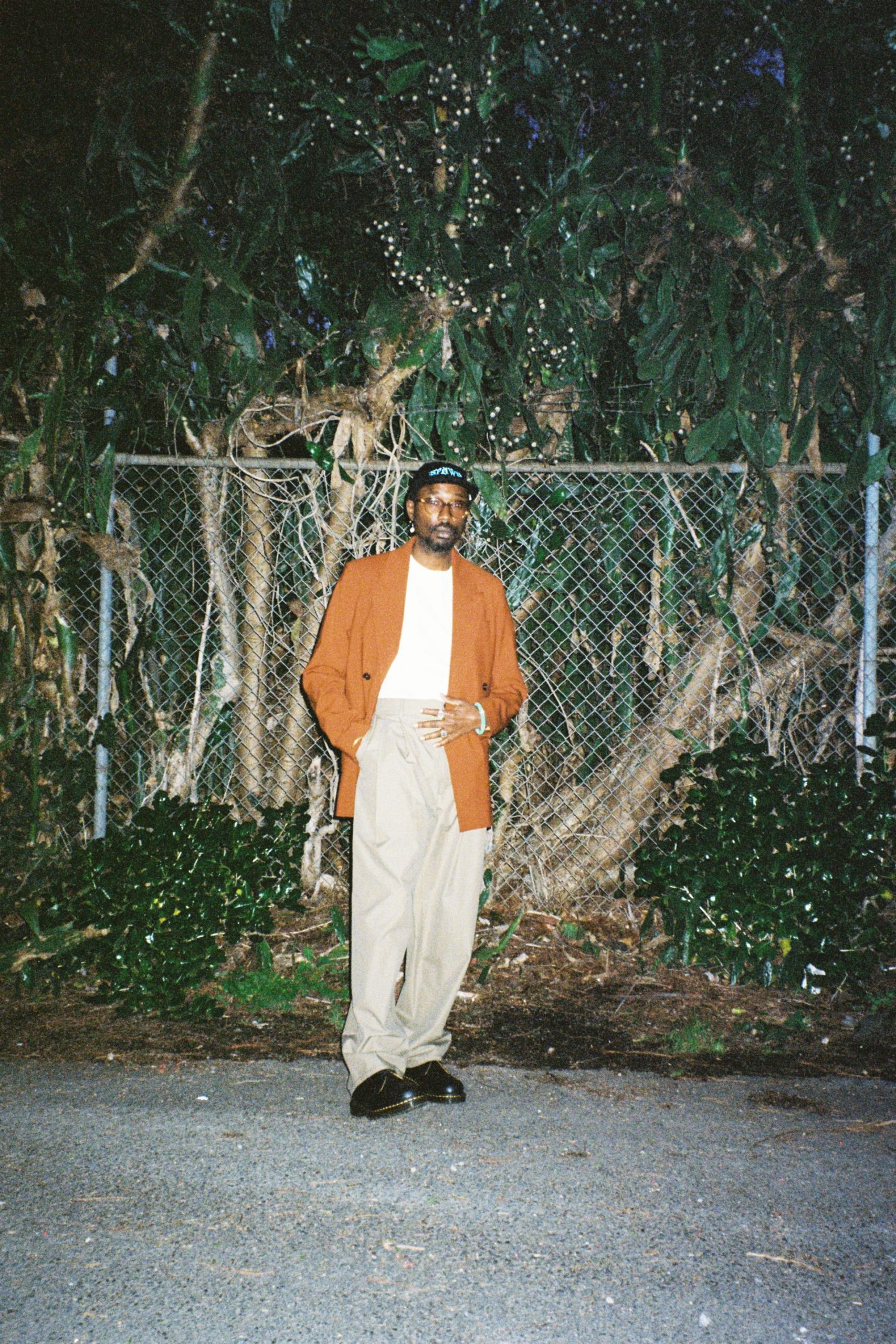 Housing the larger luxury brands isn’t necessarily a part of Hides’ agenda. Rather, authenticity comes first and foremost, “Luxury in this day and age is a product that has real provenance behind it. It’s something done well for no other reason than it can be” Hides concludes.