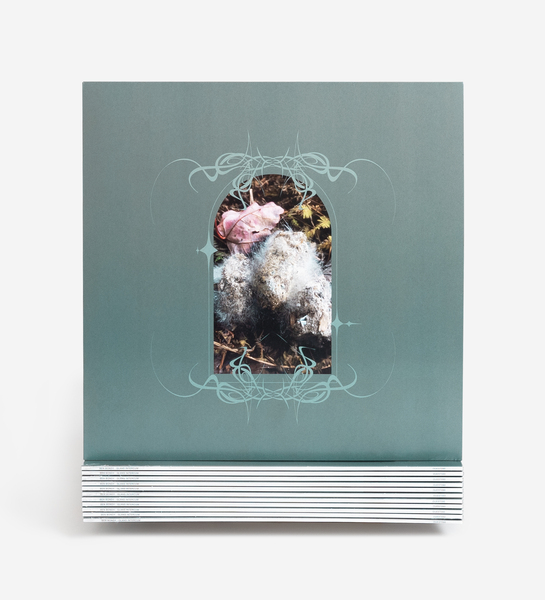 Bondy has developed a sort of cult following from ambient and techno heads across the globe.

As a part of Berlin-based record label West Mineral Ltd., Bondy has been delivering standout after standout releases. Last year, Bondy brought forth his album Sibling on label Experiences Ltd, a notable release of the year for most ambient and electronic aficionados.

Glans Intercum offers another side to the multifaceted powerhouse that is Ben Bondy. Dripping into a sort of dubby drone territory, the string of songs features a spoken stream of consciousness voice-over by Andrea Stella, luring us into what feels like the space between a consciousness and sleep state.

As Bondy said himself, “This record became a world for me to place my rage, my grief and my confusion. A connection between the material and immaterial spaces I inhabit every day. Salted dressings for wounds.”

A review on Boomkat poignantly noted—“Club or bedroom, this one’s for the dreamers.” 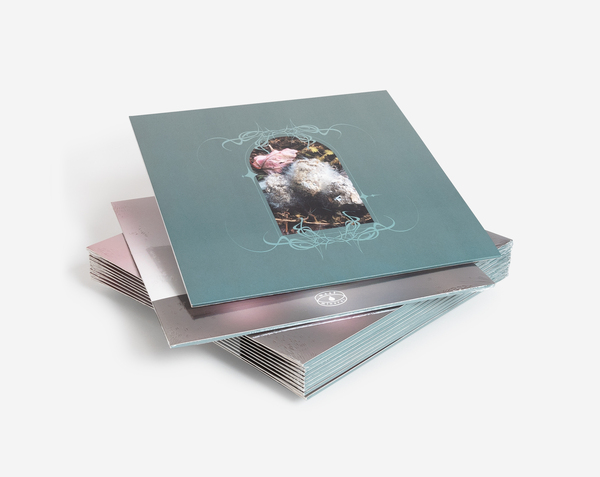 Take a listen for yourself and purchase on digi and vinyl here.