Sonic encounters have molecular effects on the body and mind—even into our subconscious states. HEXA’s new LP, Material Interstices, a project by sound pioneers Lawrence English and Jamie Stewart is no exception. 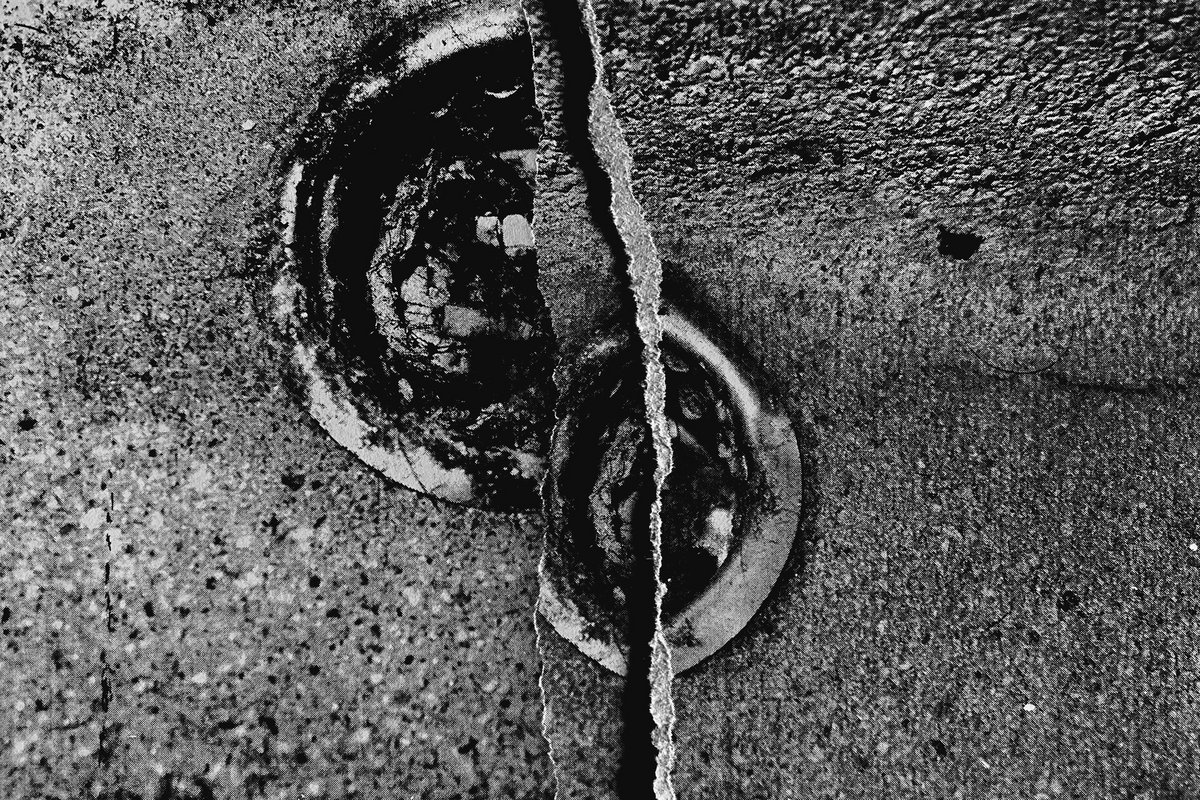 Hearing Elastic Body took me straight back to my first Tasmania visit—entering one of the most ancient formations on the planet, Hastings Caves in the state reserve. Thinking about the interrelation between space and sound, I wondered why I was transported through the music to this cave—strangely because it was the only time I had ever been close to ‘pure silence’, by human standards.

In his notes on the release, Lawrence speaks to the interactions between sound and subconscious experiences—it’s “an external force that unlocks interior uncertainties.” 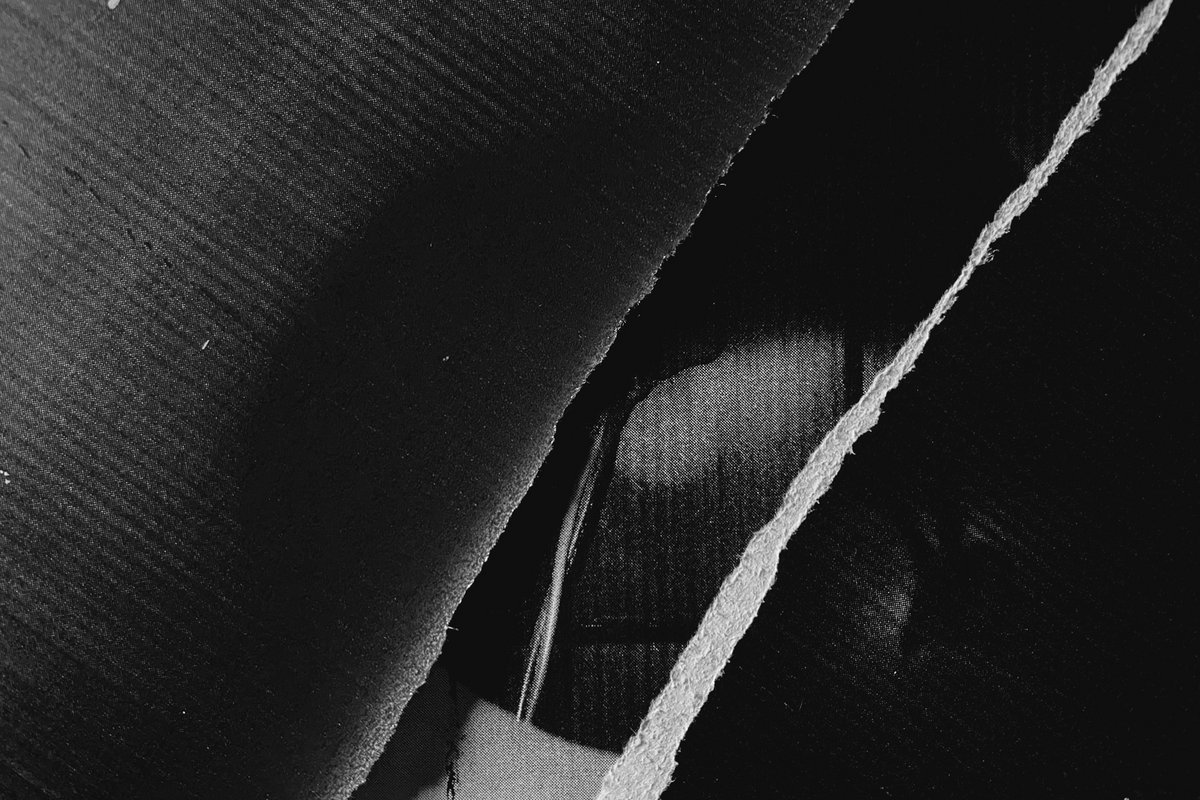 Both Lawrence and Jamie inhabit the world of frequency. They speak of the general quieting of the world and the innate way our ears can open up to even the most subtle acoustic shifts when we are sleeping.

Lawrence writes, “Remote sounds, usually hidden in the din of the urban nightscape, were filtering into my dreams and triggering some kind of speculative consciousness. This post-hypnagogic state ushered in a return to that imagined place from my childhood dreams, but simultaneously I was never allowed full access to that place, rather it felt more reserved.”

Alongside the music, the two of them worked on a 32-page artist book containing text and collages, with signed original polaroids used during their research and development.

HEXA‘s release offers a portal to the moments between inception and manifestation; to the space where “consciousness is arguably speculative.” Pre-order your limited edition vinyl here. 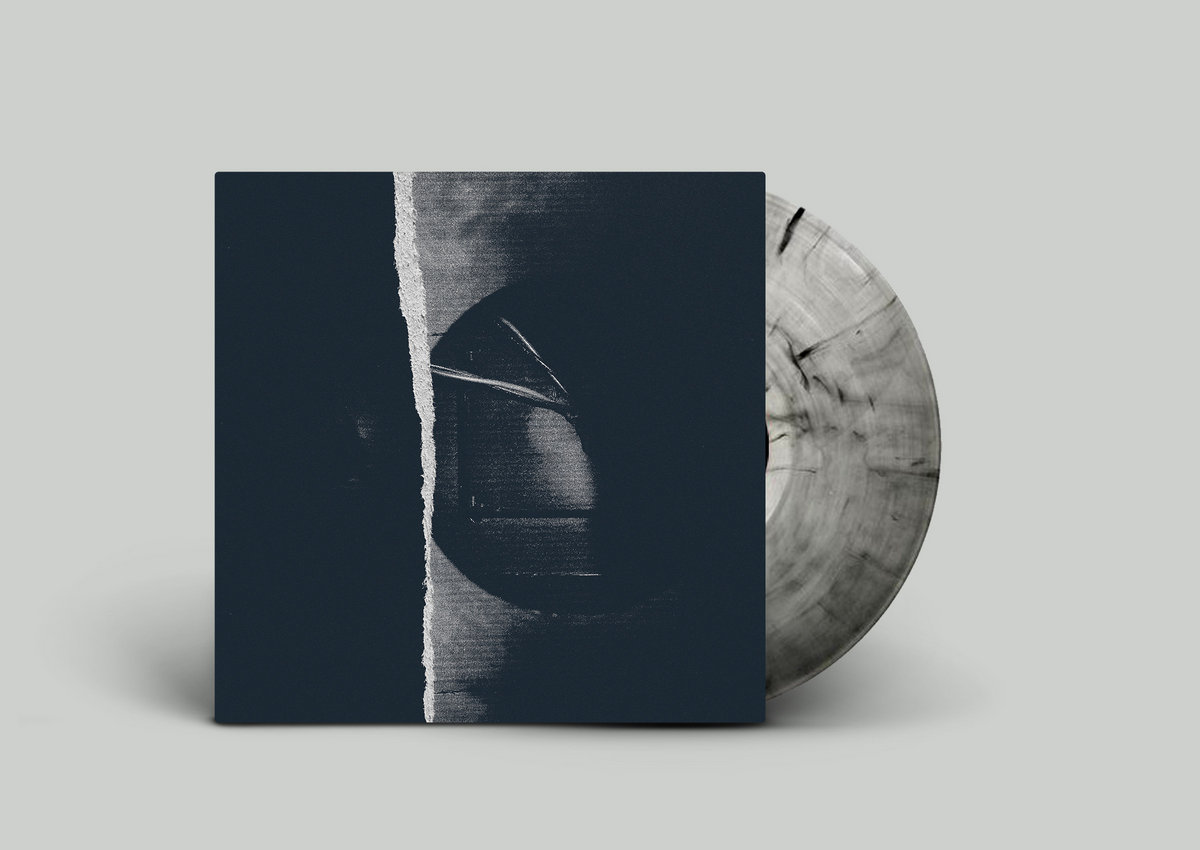