MUMA is Connecting the World Through Sculpture

For Monash University Museum of Art’s (MUMA) 60th anniversary, the post-1960s contemporary hallmark collection takes the stage as it celebrates its major exhibition, Connecting the World Through Sculpture, opening July 7 until 18 September 2021.

Connecting the World Through Sculpture will focus on the six, rich decades of sculptural works curated by MUMA’s director, Charlotte Day. The year-long program has seen pop-up exhibitions splattered across Monash Universities’ campuses and a social media campaign highlighting the collection. 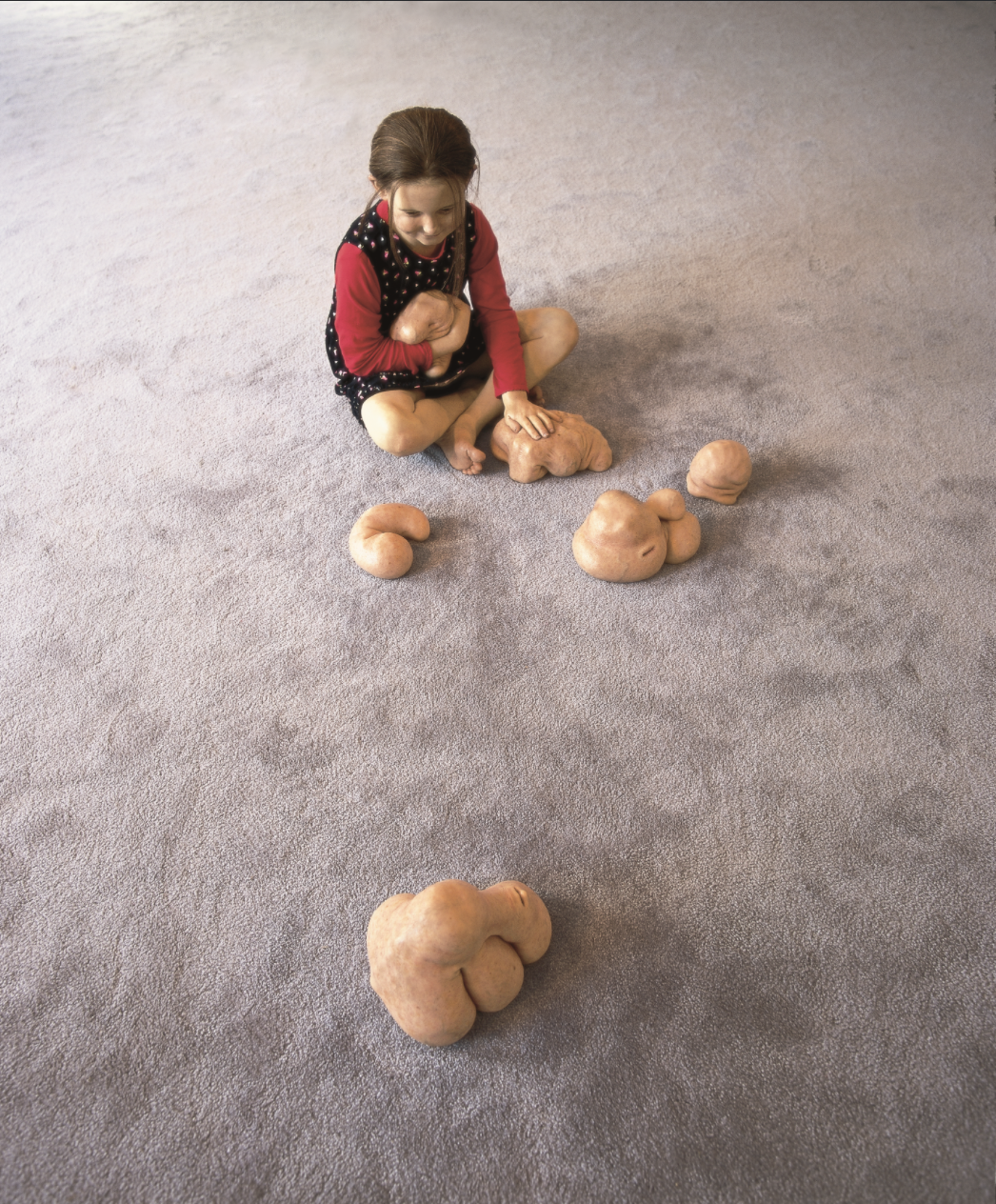 The works are supposed to engage younger audiences, presenting the shift of sculptural practice over the collection’s lifetime—encompassing figurative, minimal and abstract works, hard metal and soft sculptures, readymades alongside encapsulating the essence of pop, conceptual and everyday sensibilities. 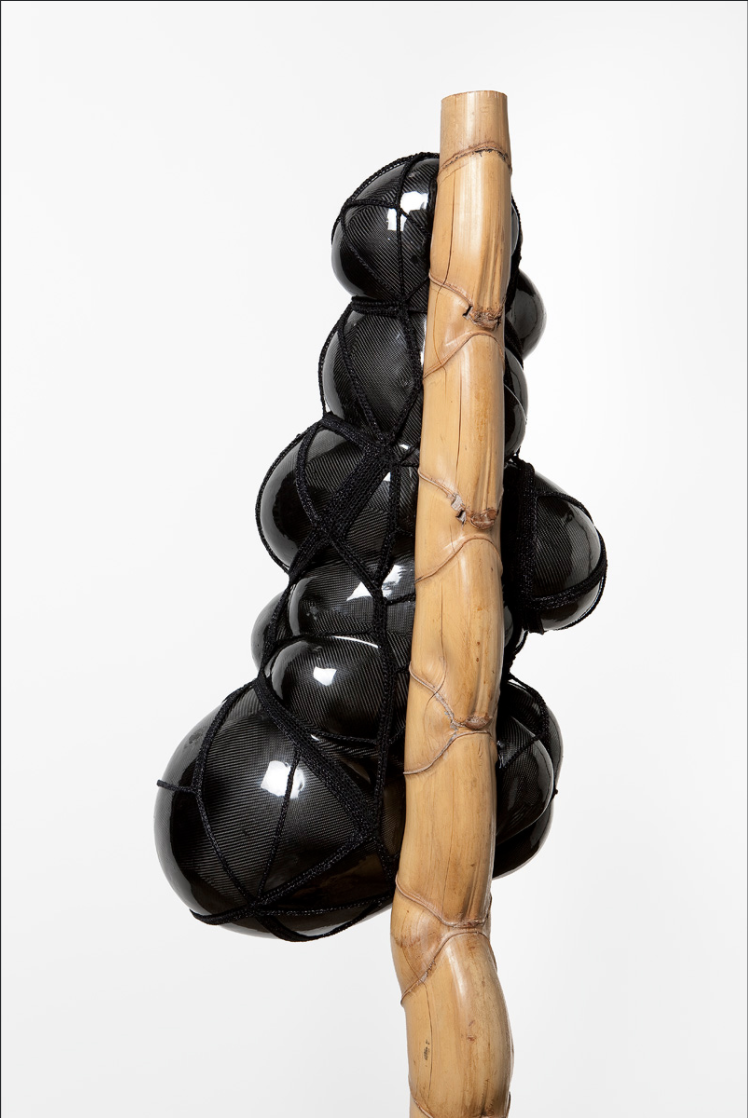 If the works were side-by-side, MUMA’s Charlotte Day guesstimates them to span three kilometres worth of works. That’s a long walk of…art. Perhaps, even, the new artist’s exercise regime? Whatever your workout be (intellectual or…) take a stride into MUMA’s world. And if you’d like to add an extra bit to your workout, each iteration of Connecting the World Through Sculpture will conclude with an informal exhibition walk-through with a number of participating artists from 3.30-5.00pm, Saturdays inclusive of; 24 July, 21 August and 18 September.