The NGV Presents: Goya’s Drawings from the Prado Museum

As you enter the room, a dark aura is purposefully imposed on the audience as if to illuminate the works—The milky paper and its led coyly plays on hand-sized works guarded by, what seems like, four shields of glass inside a bold frame. These frames, like pins in a dress, staple market territory of a lengthy black, infinity. What’s more, the works are absurdly ghastly and intriguing—Something you would not want your 12-year-old son to be drawing in school. After a small walk around, one can really understand why Goya’s 18th-century work, Drawings from the Prado Museum, is an imperative exhibition to see at the NGV.

Featuring over 160 works on paper, the draughtsmanship is second to none. If not eye-catching, it will at least sit in your stomach in a subtly, haunting way—The best possible way one could be haunted, mind you.

According to the NGV, Goya’s near-fatal illness in 1792, which left him profoundly deaf, assured his works and attention pivot to recording his private thoughts, visions and dreams. Continuing and (indisputably) perfecting his practice until the end of his life, “eight private albums, as well as single-sheet drawings, portrayed expression to a vision of humanity that had no equivalent to the art of his day,” according to the NGV. 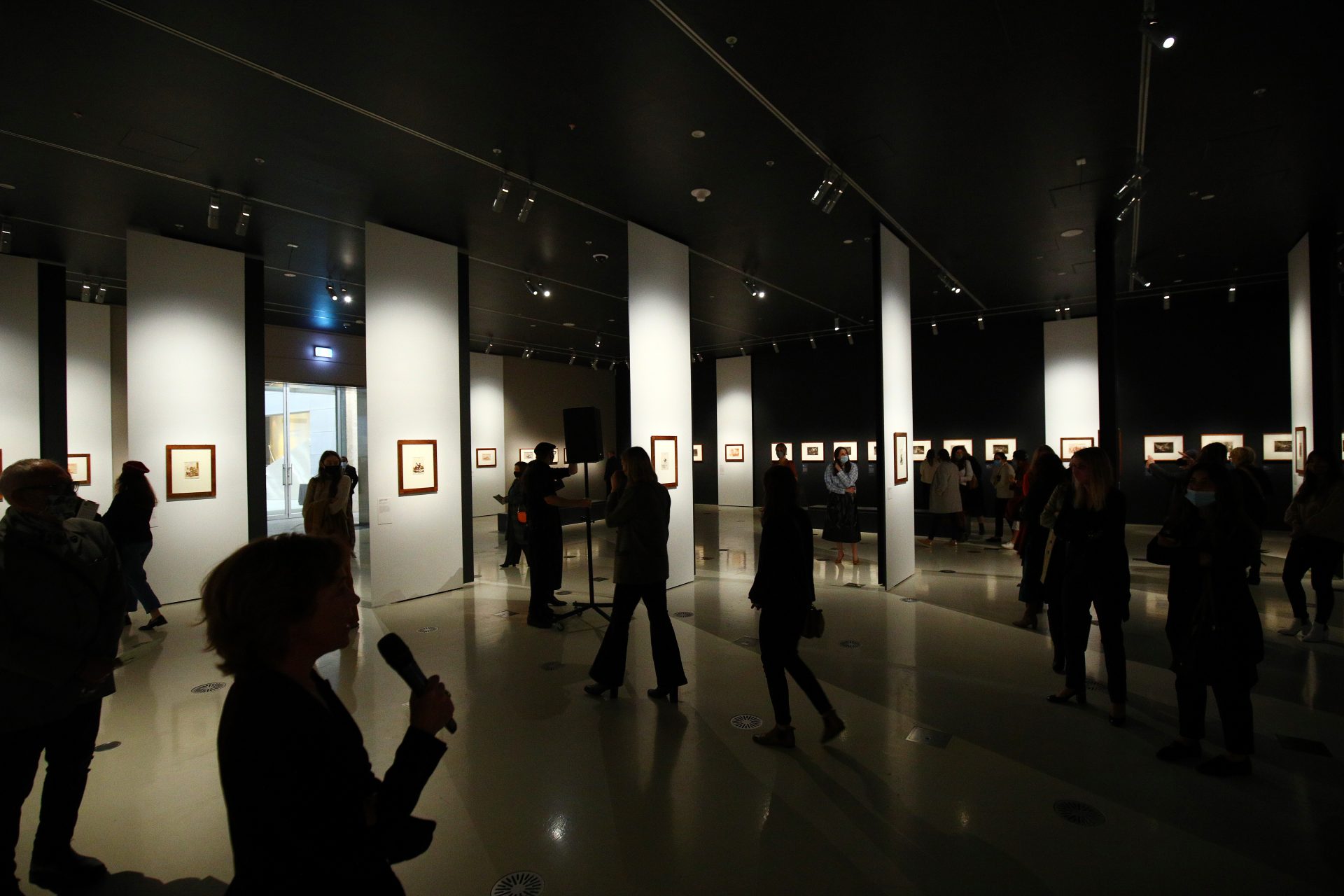 According to the NGV, Goya’s satirised vices and follies in Spanish society works like The Disasters of War (1810-1815) and Tauromaquia (1815-1816), are reinforced personifications of civil liberties affected in the lives of many intellectuals and reformers amidst the microenvironment of Goya in the 19th century.

These prints are drawn from the NGV collection with 15 works on loan from the Art Gallery of South Australia. His most renowned work, The sleep of reason produces monsters will additionally be featured in the exhibition. 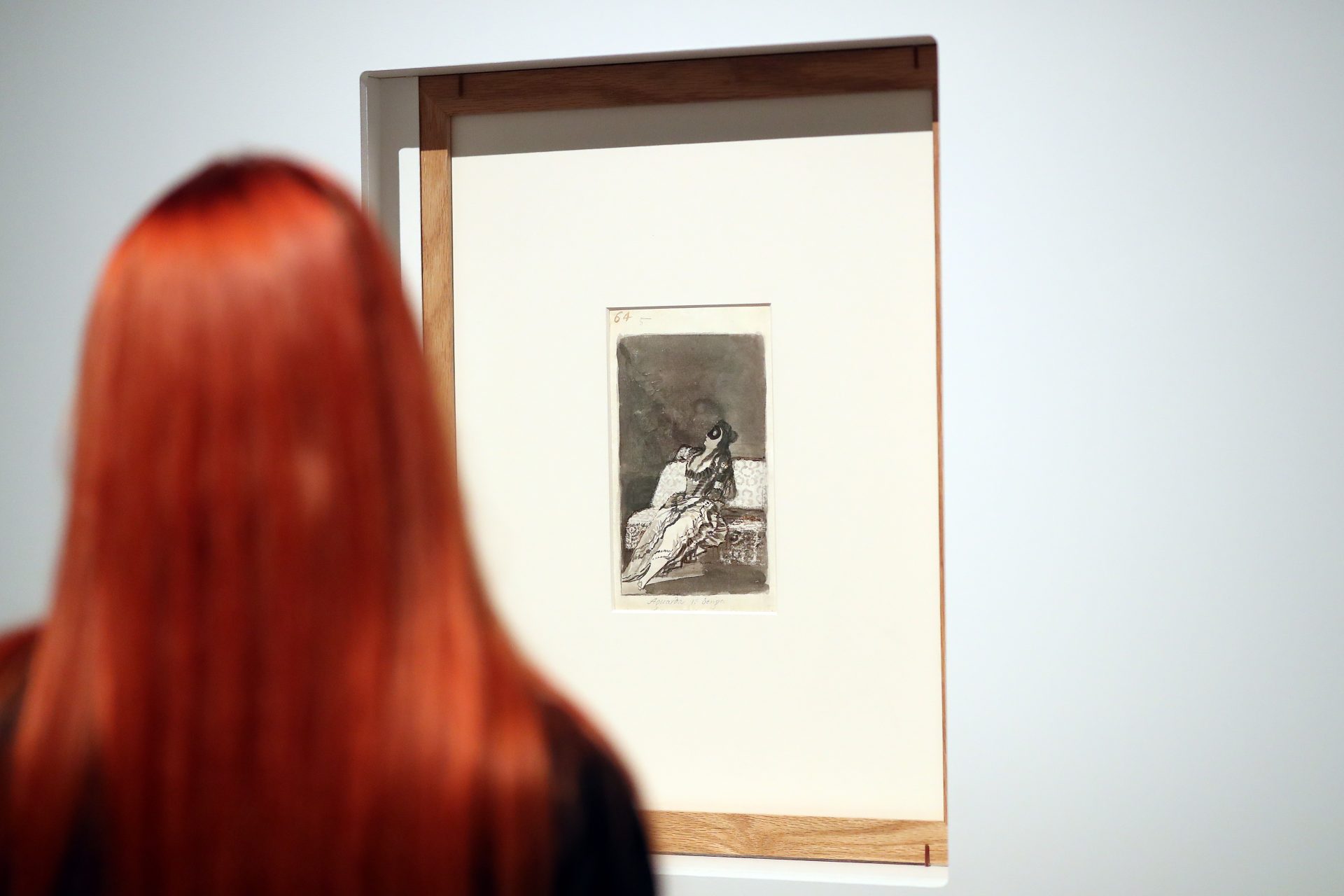 As you make your way around the exhibition, it is without a doubt, purposefully taking you on the cinematic, heartbreaking and undeniably beautiful journey Goya might have experienced, if not, wanted us to.