In March of this year, French DJ and producer, Bambounou, formally known as Jeremy Guindo, forged his very own mark conceptualising Bambe, his latest venture—a record label. The French-Malian-Polish producer describes Bambe as a passion project, with Cascade as its debut release. To ‘come out swinging’ might be an understatement, although it is certainly not Bambounou’s first rodeo.

The producer is the equivalent to a Valentine’s Day Hallmark card for those who love, love, love techno with an ounce of house influence—referred to as a “Paris-based hybrid techno and house producer”—perhaps we’ll just go with that. Ha ha.

Cascade, as unsurprising as it may be, is certainly as good as a ‘first time’ can go (as we all know, one can look back on their first time with dread and relief as we can leave it in the past). Bambounou’s Cascade certainly won’t allow you to leave it as much in the past as it will, stop you from wanting to live in the future without a pair of headphones. Not only does it sit readily in your library to be used and abused (or on a shelf of your other extremely hyper-niche records), its vitality is astounding. A strong recommendation in case this one is over your head.

That brings us now to June, where we sit idly (and needily) awaiting Bambounou’s second release for Bambe, Final Conference. And without smoke being blown in places where the sun doesn’t shine, this upcoming release additionally boasts Bristol-producer, Bruce, “known for his deconstructed club cuts on Hessle Audio, Timedance and Hemlock Records”. 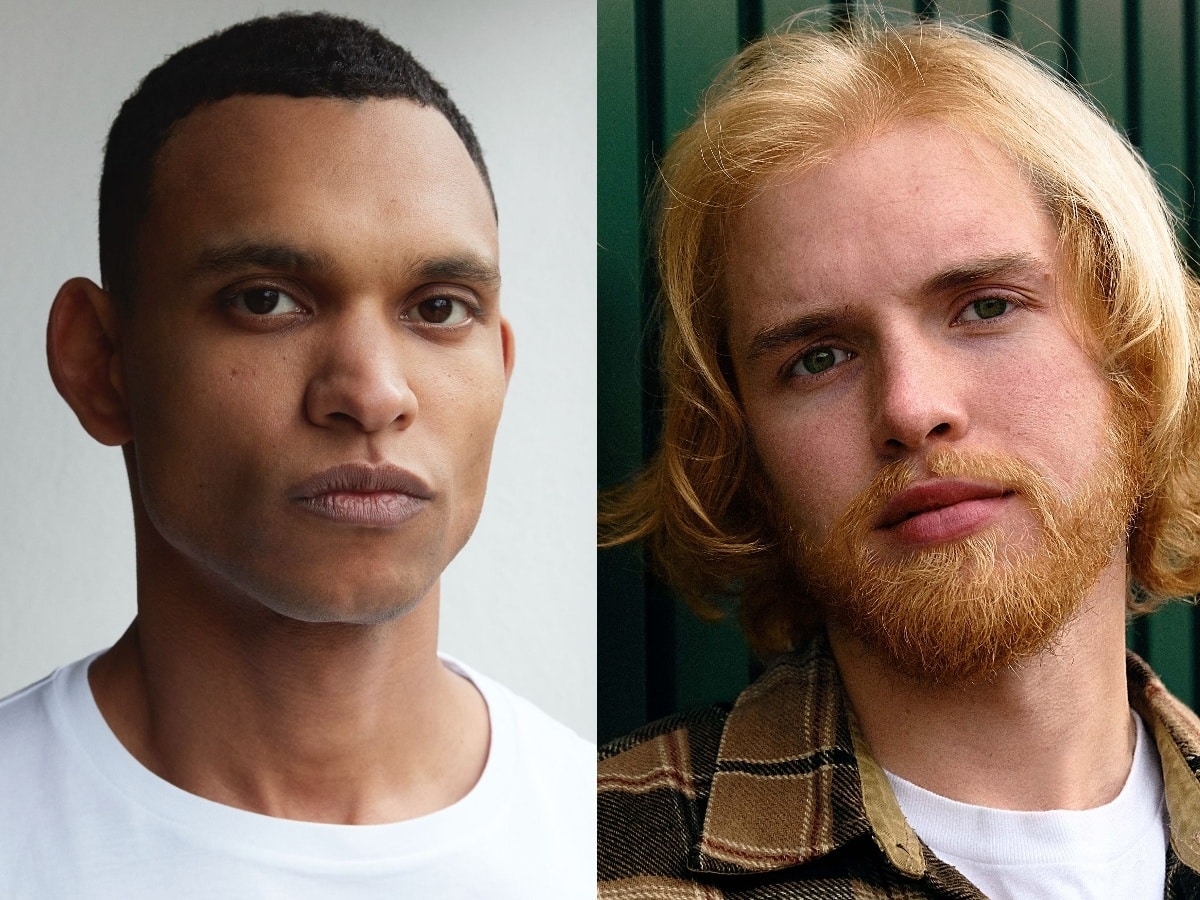 Bambounou says that he is “so proud of this ep” and is “so thankful to count [Bruce] as [his] friend,” tweeting that “Final Conference is up on bandcamp, releasing the other tracks soon!!!”