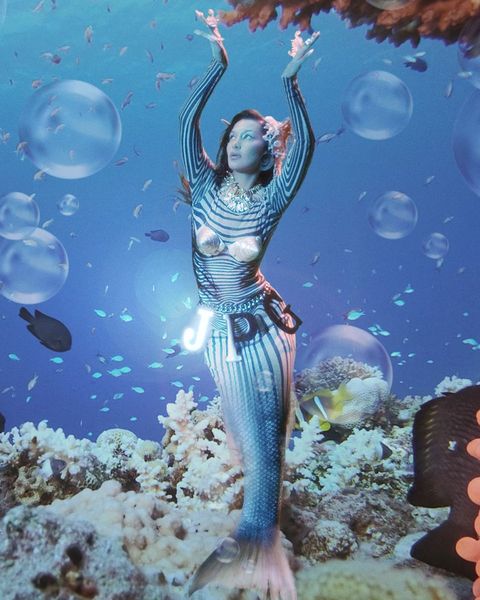 Along with this announcement, the house of Jean Paul Gaultier have appointed new creative director, Florence Tétier of Novembre Magazine, a historical boundary pusher and perfect descendant to carry out the Gaultier legacy.

We’ve also selected some of our favourite JPG looks from the last 30 years. 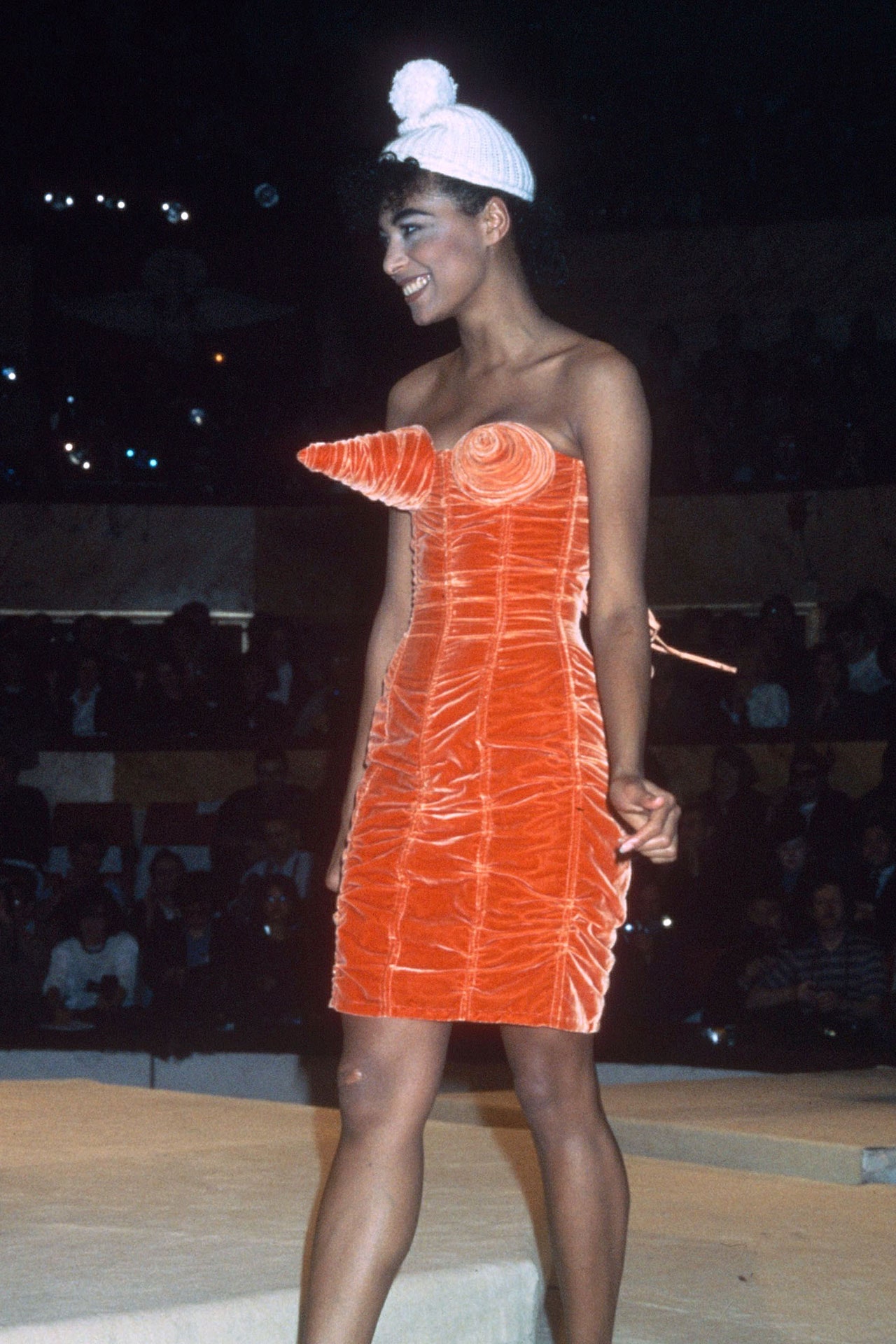