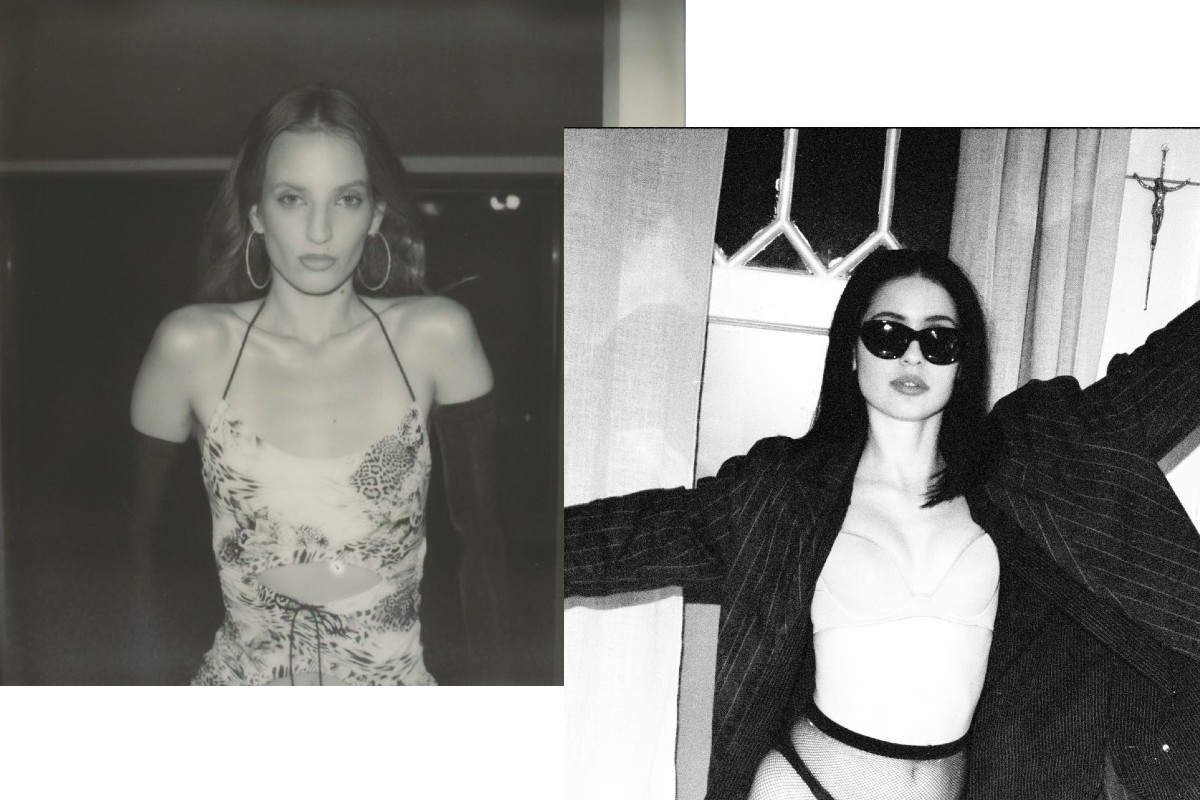 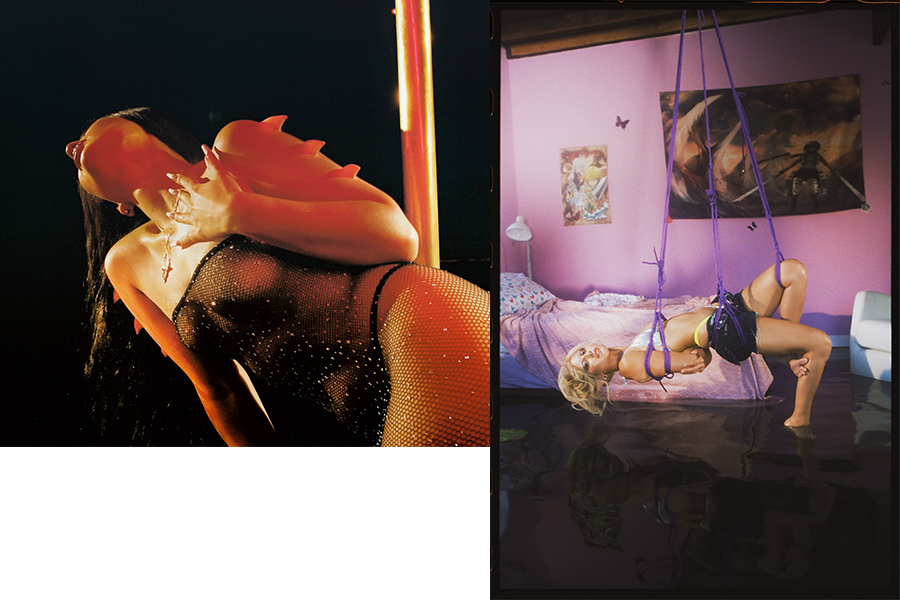 ‘Fairytales’, by Petra Collins and Alexa Demie, will be published on October 5 later this year; but you can lock-in your pre-order edition here and now. 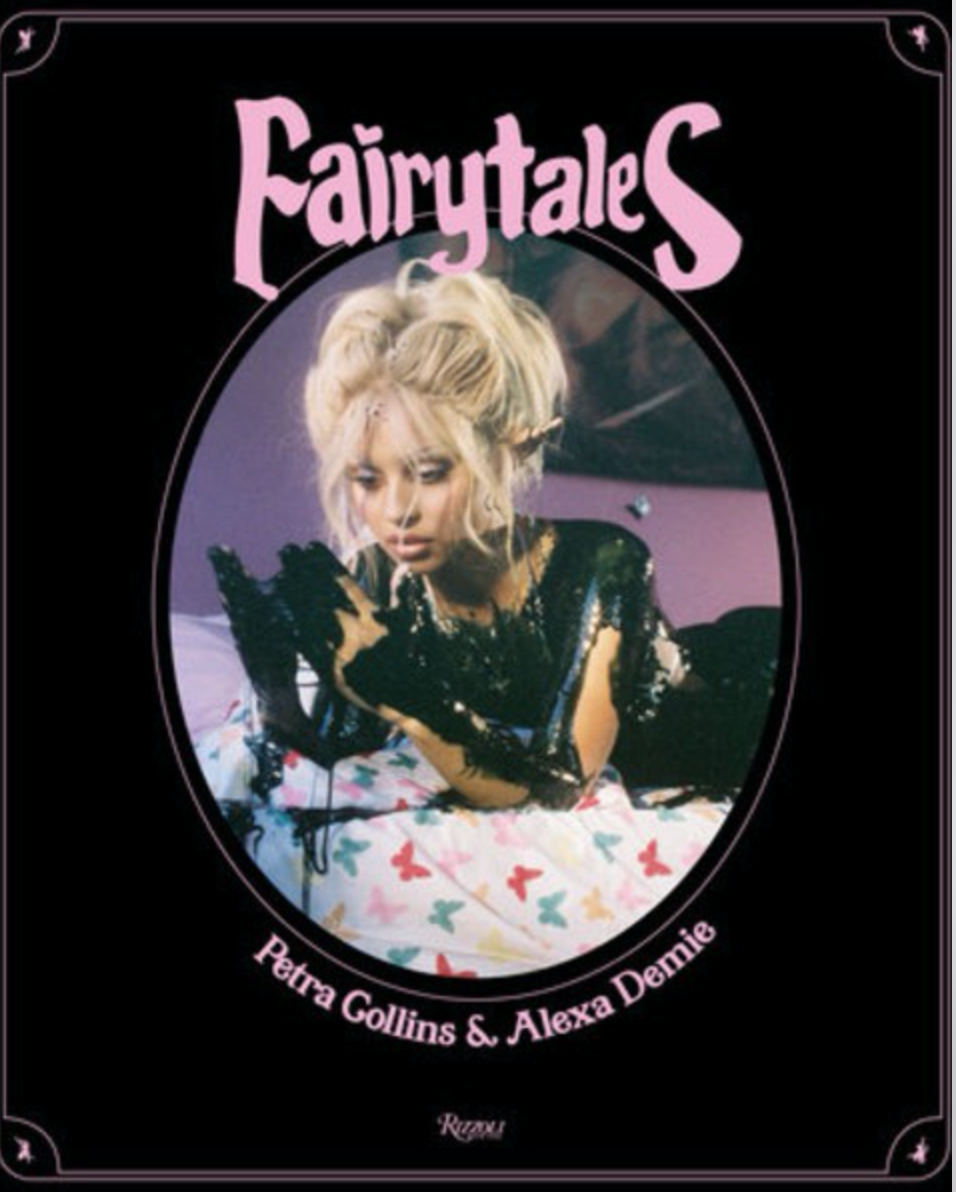