‘Fault/Fracture’: An exhibition by Dakota Gordon

Head down to Error404store next week if you’re in Victoria on April 2nd for an evening to celebrate Dakota Gordon’s body of work: ‘Fault / Fracture’ (2021) exploring the intricate layers of the earth, planetary fragility and resilience. 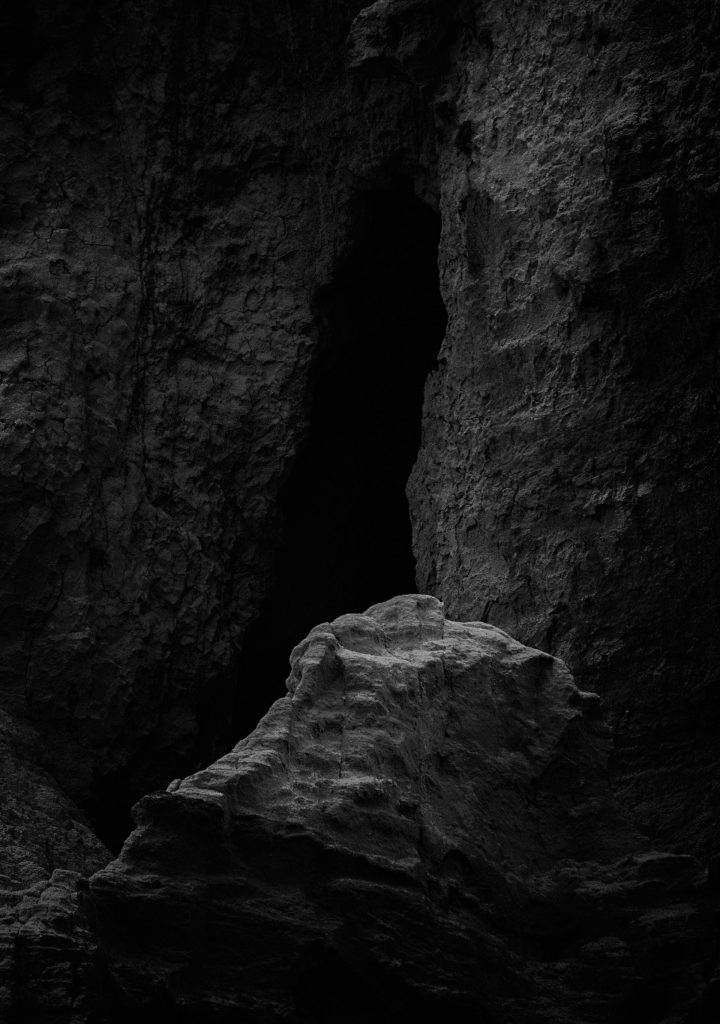 “With ever-changing landscapes that are driven by uncontrollable forces, manipulated by light, movement and time, this body of work – all photographed in one day – was sought out to document a fleeting moment in nature” she says.

Dakota’s photography and love for sound and music are inherently intertwined. On the evening, she will be sharing unreleased demos to compliment her body of work, inspired by solitary environmental encounters.

Not only does Dakota’s passion for nature and the environment speak through her extensive documentation of the land through photography, she has dedicated her life to protecting and caring for animals and country; educating the masses on the environment, extinction prevention, animal welfare and the anthropological weight of the Indigenous land on which we dwell on. 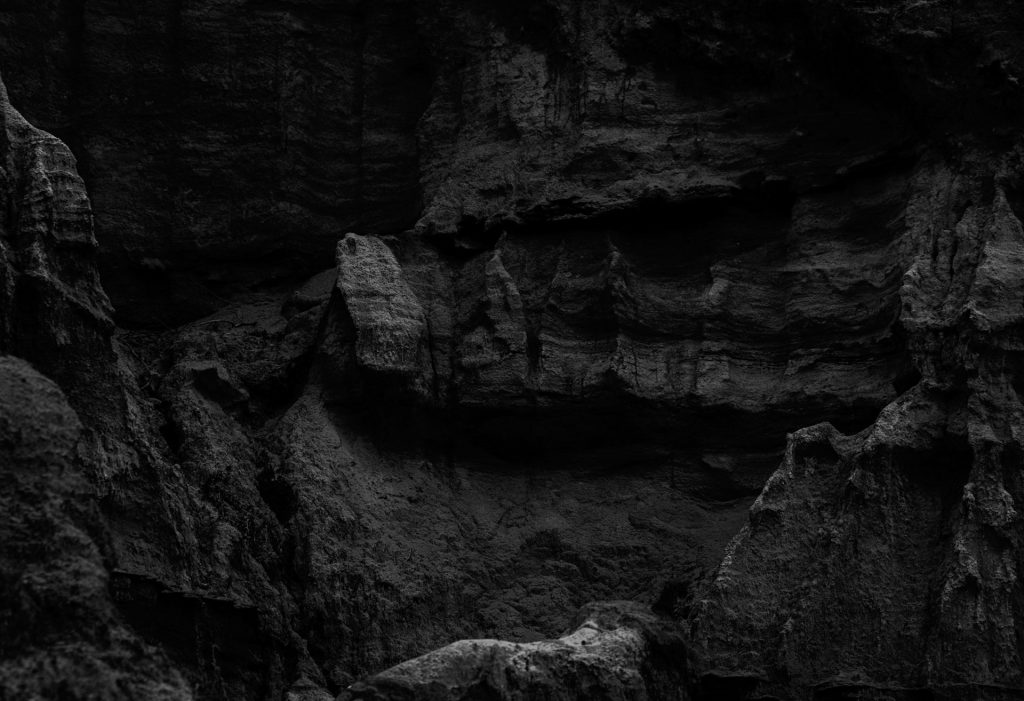 Being shot on Boon Wurrung country of the Kulin nation, 50% of proceeds from all sales from this exhibition will be donated to the Boon Wurrung Foundation. 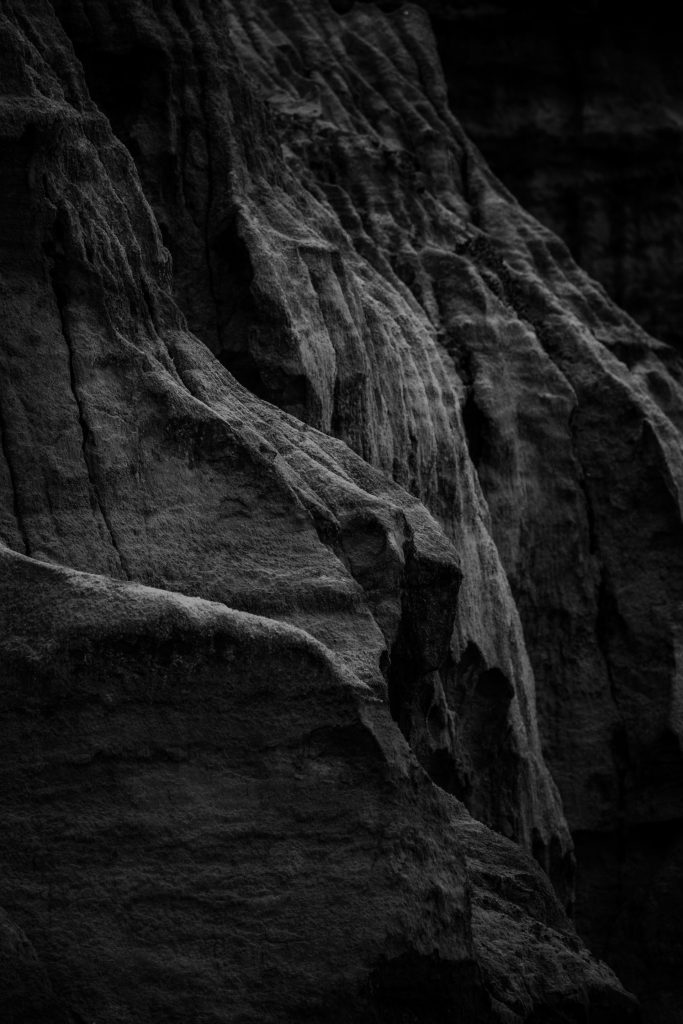