What is it to be a Woman?

What is it to be a woman? This is a simple question that remains with no answer. Why? Because Satan (the Flyer) is the Lord of this world: He has given his mind to us, everything we think is a thought of his. But the flyer, as the whole universe, is predatory and feminine in nature. Then we should address him as a “she”, and there is no bitterer enemy to a woman than another:

We started off as animals, and then we stood on our feet. This allowed us to enter into another realm – the next layer the world is made of – and we started to dream. In these dreams, we made contact with them -the flyers- who were starving, because, you see, they feed on self-awareness and had already consumed the living forms they fed upon. They saw that we had lots of it, and – not only- that it was so very easy to get, since -unfortunately- self-awareness is stored like a sheer coat at the surface of the human cocoon, so they followed them -the ancient dreamers- home -here- to make a deal:

If you give me your awareness, I will give you my mind. 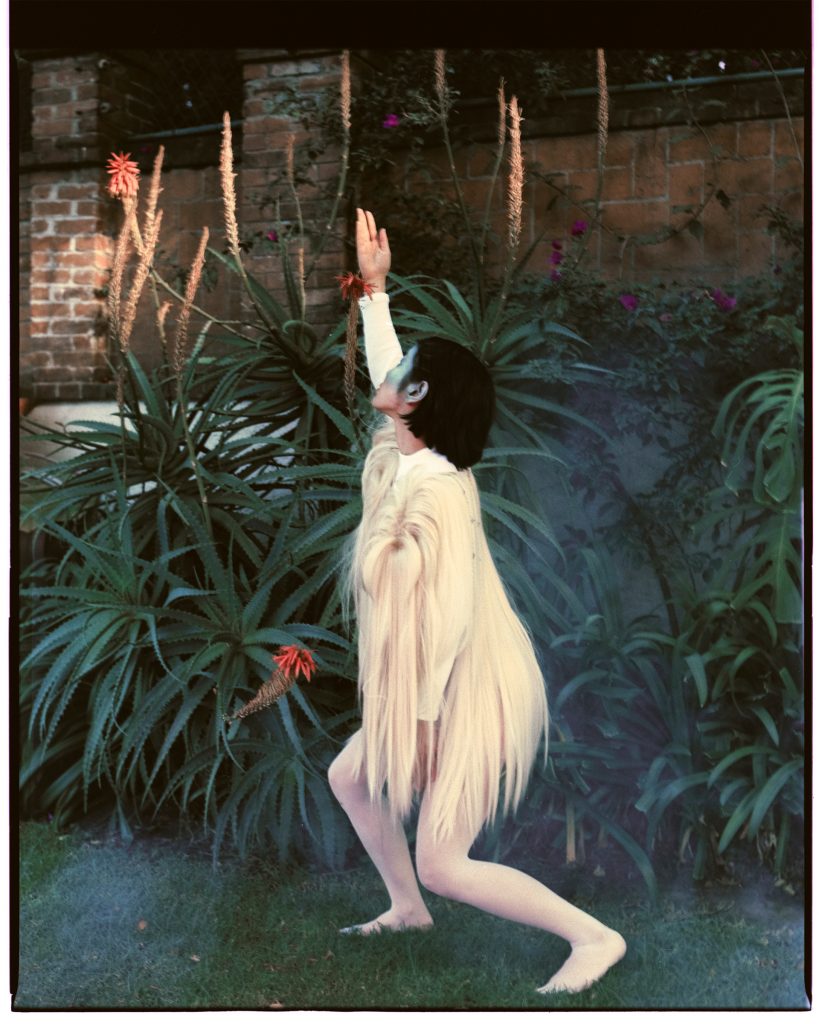 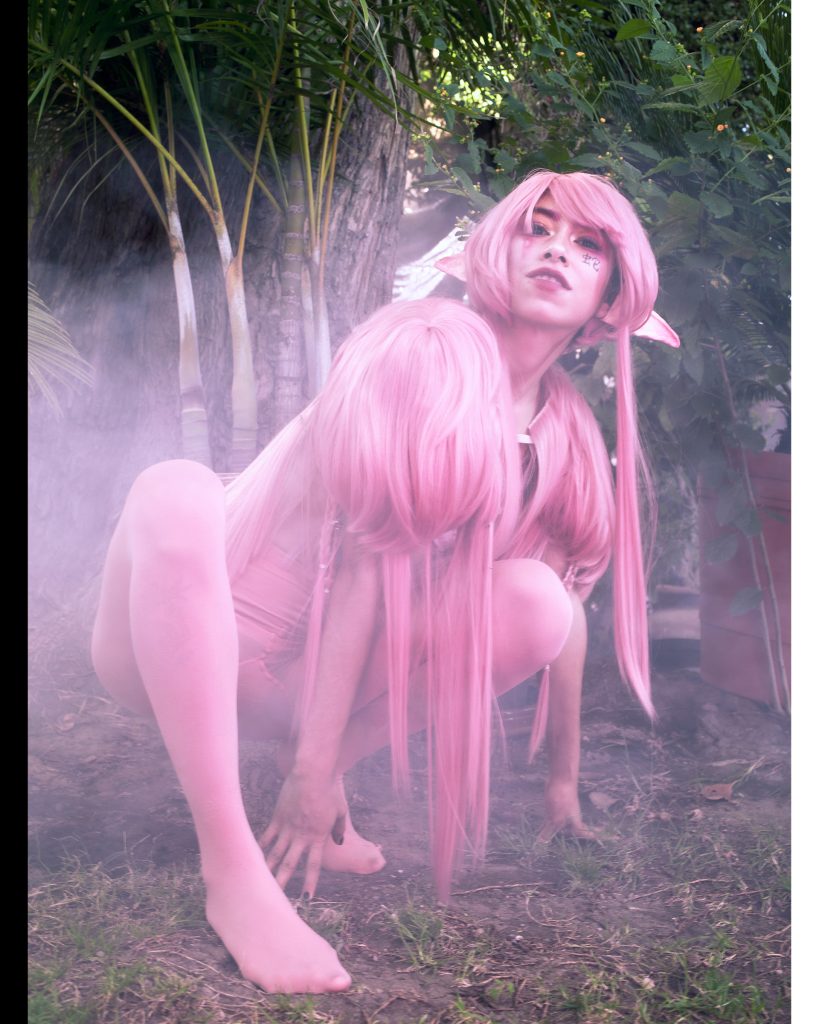 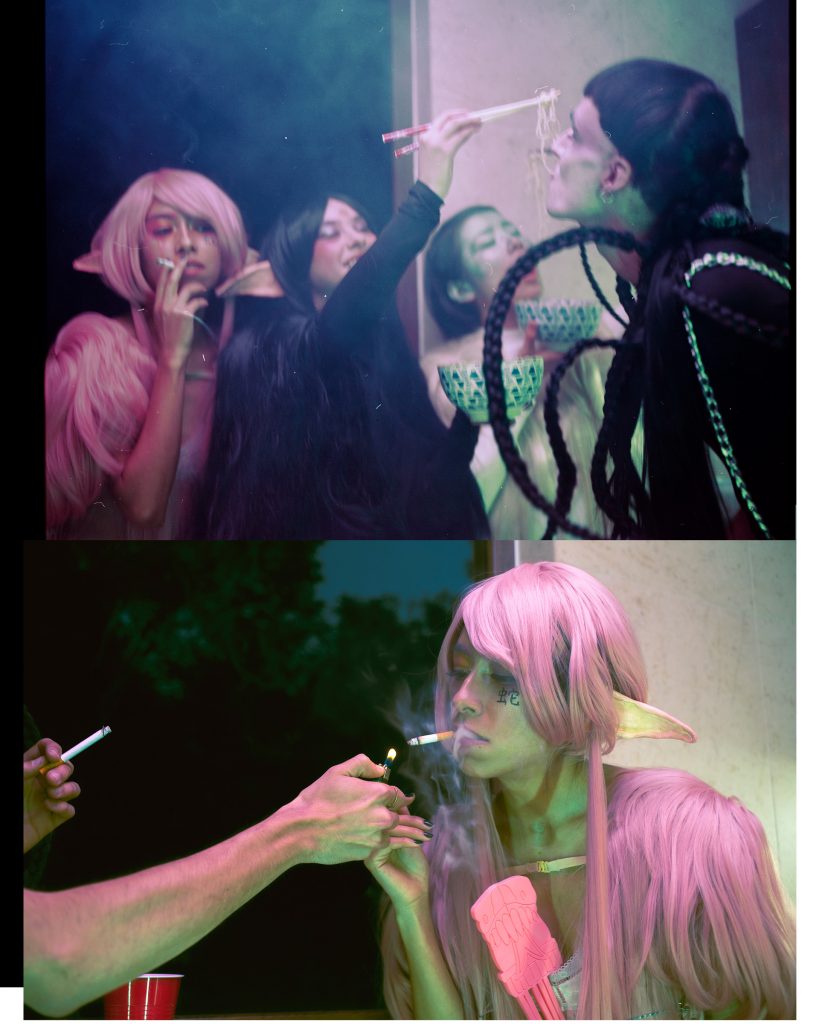 There is no good and evil. This tendency to break things in two is the very nature of their mind, which -by the way- allowed us to come down from trees, and out of caves, to build “civilization” and stop trembling when we heard the thunder strike, driven by hunger and fear all the time. The problem is that when the ancient dreamers accepted to give away our self-awareness in exchange for their mind, they also gave away our sense of awe, for as Satan told the serpent:

(“Let us come in and get them banned from paradise, just as we are [ … ] do not fear, be my vessel, and I shall talk through thy mouth to convince them… “)

– Book of Adam and Eve

There is no space and time. The universe is a continual here and now. If you want to see Satan the Flyer just take a look at yourself in the mirror: we are the snake. 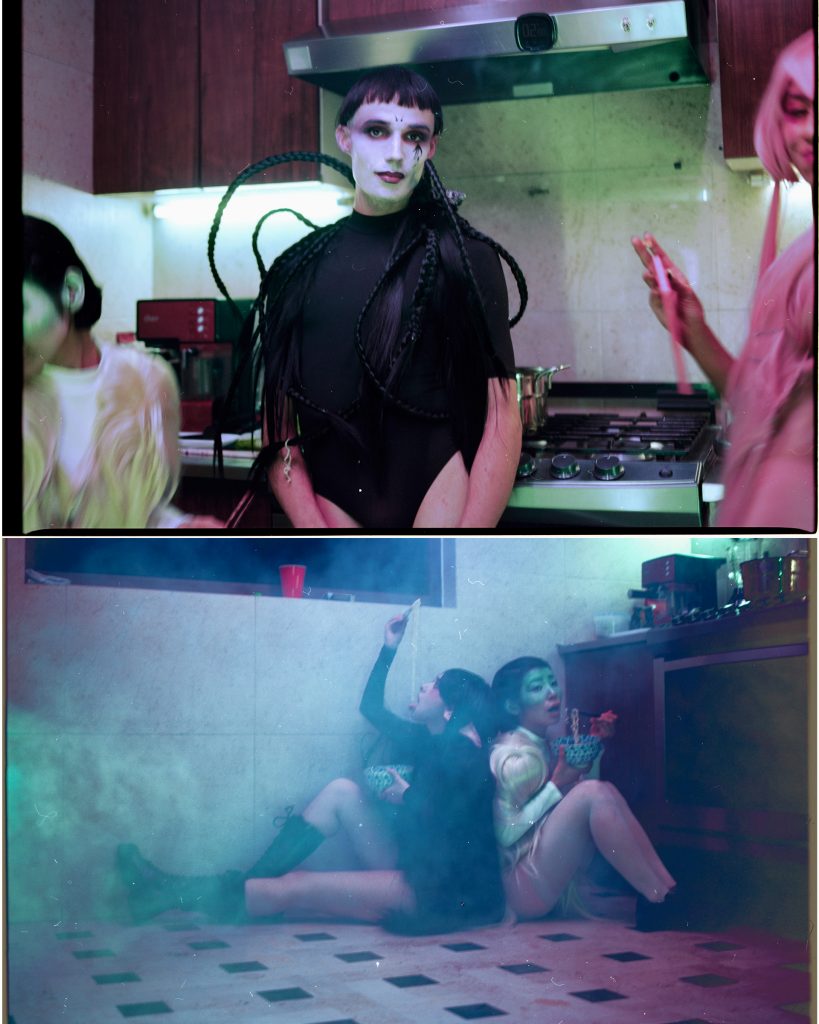 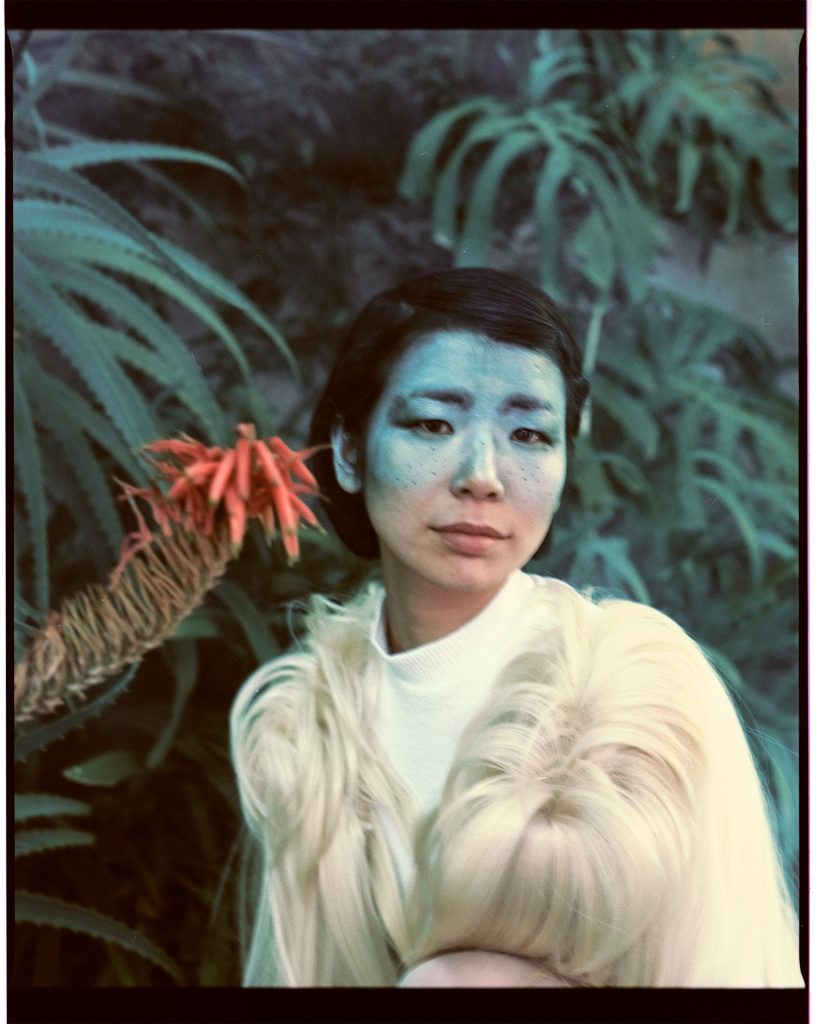 Think of yourself as a series of “yous” going from here to there, moment by moment, from the time you were born, until now. Do you see what they make? -A wormlike shape, a snake. But – of course – it’s a headless snake because the head is you and there is no you, except in your mind.

(There is nothing in the world that can make me think that is being seen by me.)

You see your entire life passing before your eyes, but you never appear there. There are no physical objects; only fluctuations of gravity. What wraps you together is a microscopic black hole located at the geometrical center of your body, behind your navel; which makes a worm tunnel to the center of our Mother Earth, and from there, to the Sun, which goes to the supermassive black hole in the center of our galaxy, and to the great attractor, and so forth; layers of worlds within worlds. And gravity is consciousness. Everything is here, now: the egg of the snake. 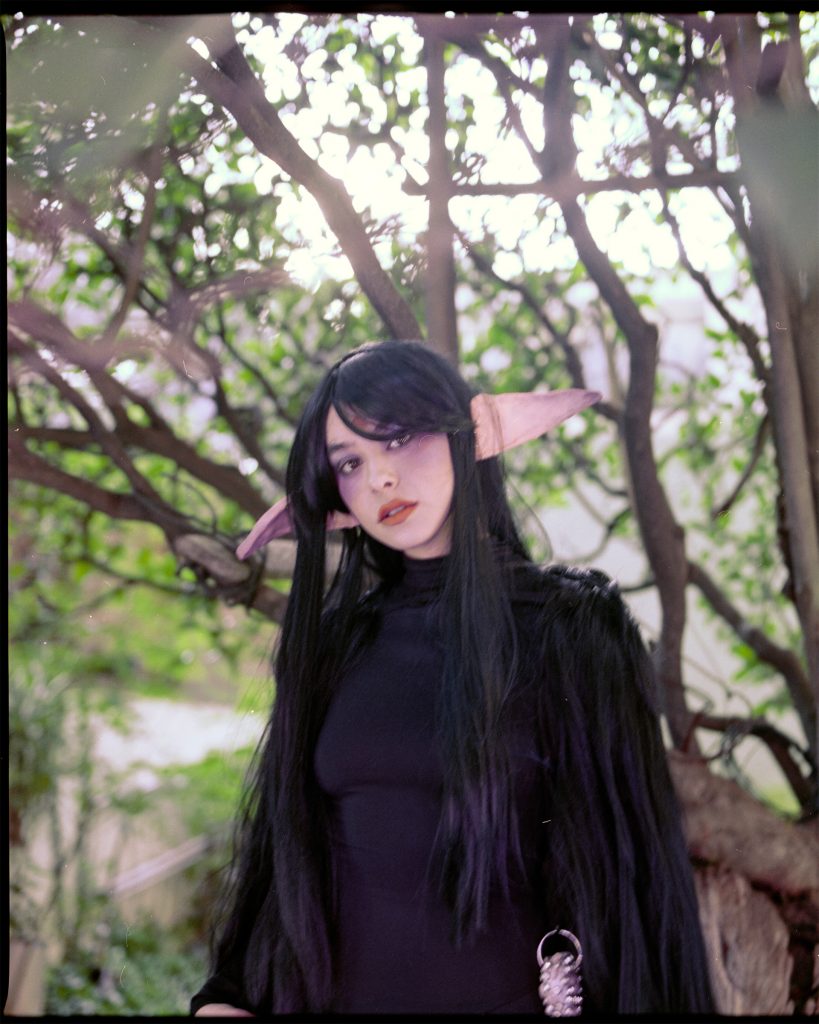 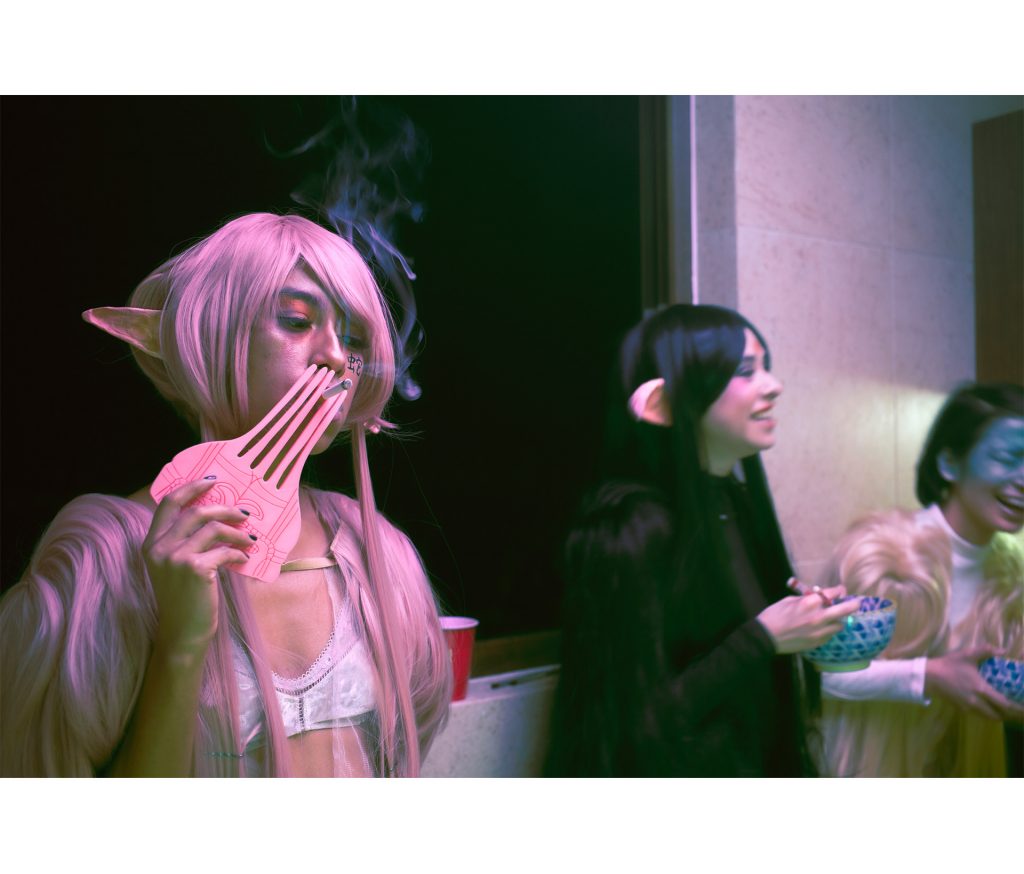 Seeing physical objects is a very practical way to assess food and danger, the predator’s eye: the eyes of the snake.

(Only magnify the serpent)

(You are the doorway of the devil)

Why is there so much hatred against women? Because they can free humankind from its symbiotic predator, since they have yet another brain beyond its reach: their womb. That is why at all times through the ages little girls have been raised to be at the service of men. The answer to the question is obvious. What is it to be a woman? -An object, a property, a slave.

MAN IS NOT GOD

GOD IS NOT A MAN

THE GOD YOU PRAY TO IS SATAN

THE BIBLE IS FAKE NEWS

WOMEN OF THE WORLD, 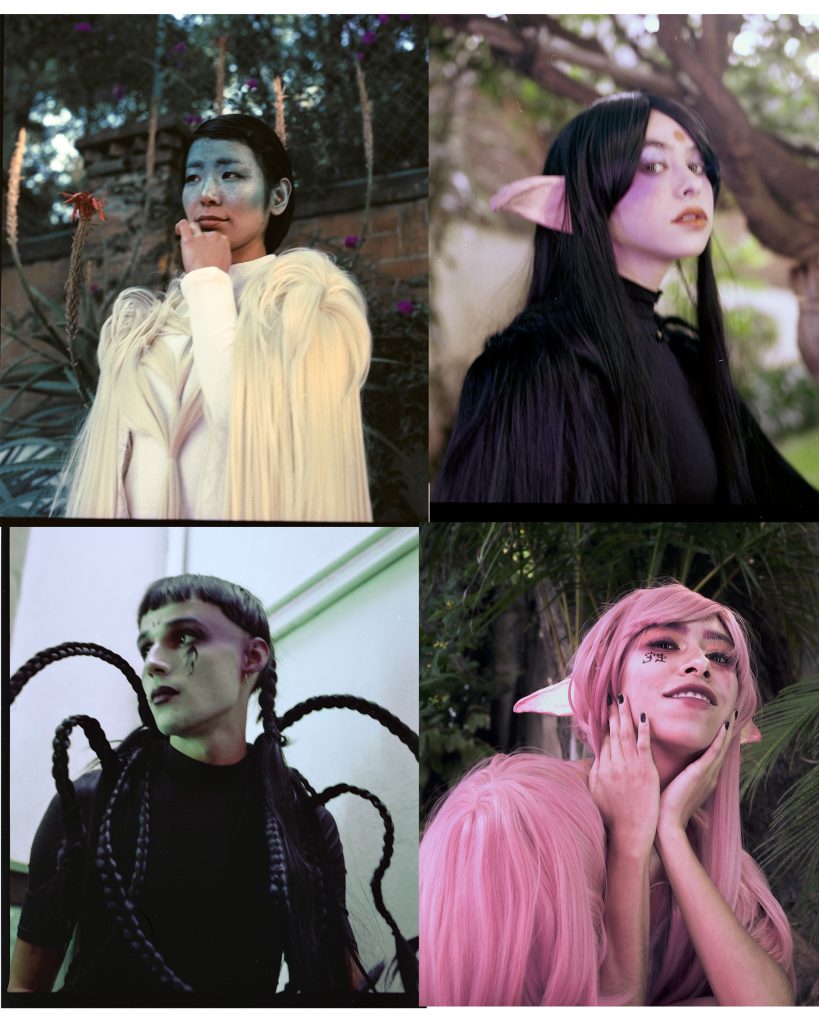 All images by Luis Vázquez.