The Decline of Conceptual Fashion

Silk, leather and lace, pairing femininity with fierceness and turning a simple, oversized white button up into a sexy staple, Belgium born fashion designer Ann Demeulemeester was shot to prominence in the mid 1980s, captivating the fashion world with her innovative take on contemporary clothing. Exploring the depths of Gothic romanticism, drawing inspiration from the medieval era and challenging the gender normalities of Fashion is at the core essence of the brand and her carefully curated pieces remain timeless, withstanding the ebbs and flows of the Fashion world. 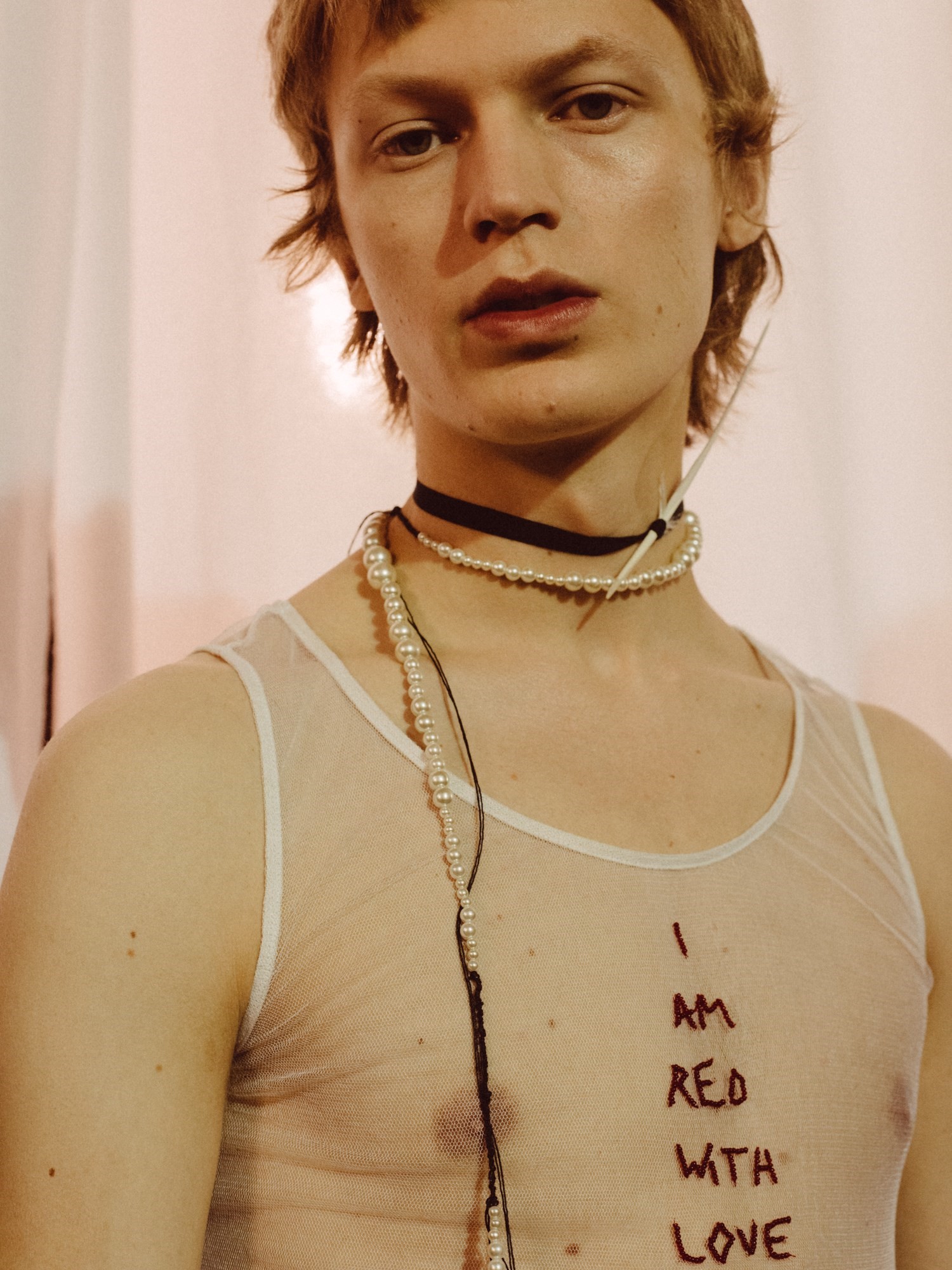 Over the years Ann Demeulemeester’s clothing label progressed into a type of wearable art form; using the body as a canvas and clothing to contort and accentuate its beauty. She worked tirelessly to build the label into an ultimate reflection of herself, and despite criticism of her pieces being repetitive she always remained committed to her original vision. Her approach to design was to move away from the typical fitted bodycon style of the 90s and accentuate movement with cuts, shape and silhouettes. The androgynous, gender fluid aesthetic became a signature detail for the brand and really solidified who and what Ann Demeulemeester represented as a label. After 25 years of designing, curating and directing Demeulemeester stepped down and hand selected the only person who was deemed suitable to continue in her legacy, French Fashion Designer Sébastien Meunier. 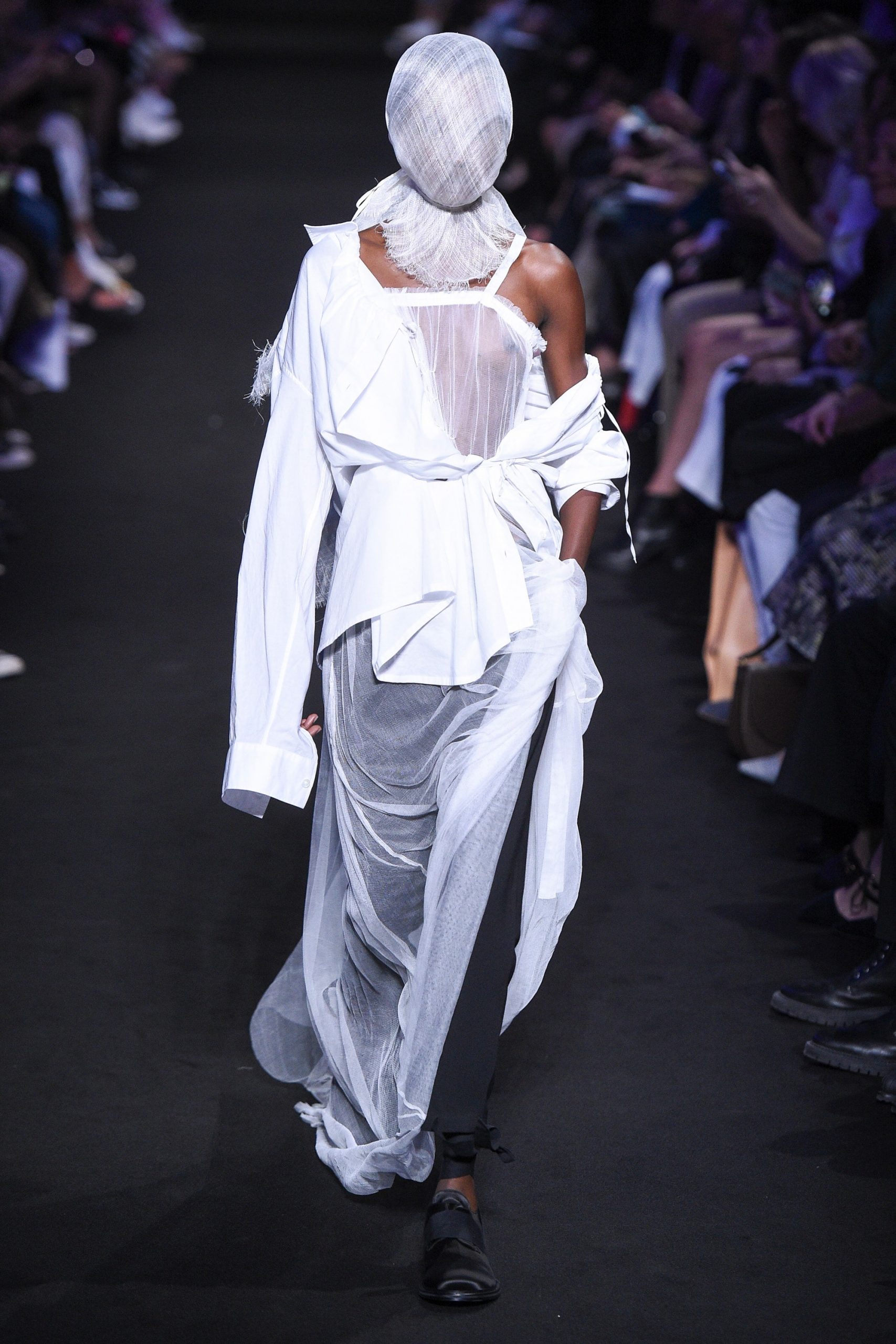 Meunier had been working alongside Maison Margiela and managing his own menswear brand until he was approached by the fashion house to direct and design the menswear line. Sébastien continued to honour the integral essence of Ann Demeulemeester striking a balance between poetic and pragmatic, sexy and conservative and of course, the masculine and feminine. That is until this year when Meunier made the announcement over Instagram that he was stepping down from his position as creative director at Ann Demeulemeester. We are now left with an incredibly large creative shoe to fill, and the question is whilst taking into account the emergence of Fast Fashion Industries, who will be even remotely dedicated enough to carry on the legacy that is Ann

Demeulemeester? There are rumours speculating that the iconic fashion house has now been purchased by a retail group enterprise, and that the entire current design team will also be let go shortly in the future. I can’t help but wonder if this is a result of the current global financial crisis we are experiencing or if like everything else in the millennial era we have eradicated the ability to establish connection and everything continues to feel disposable. 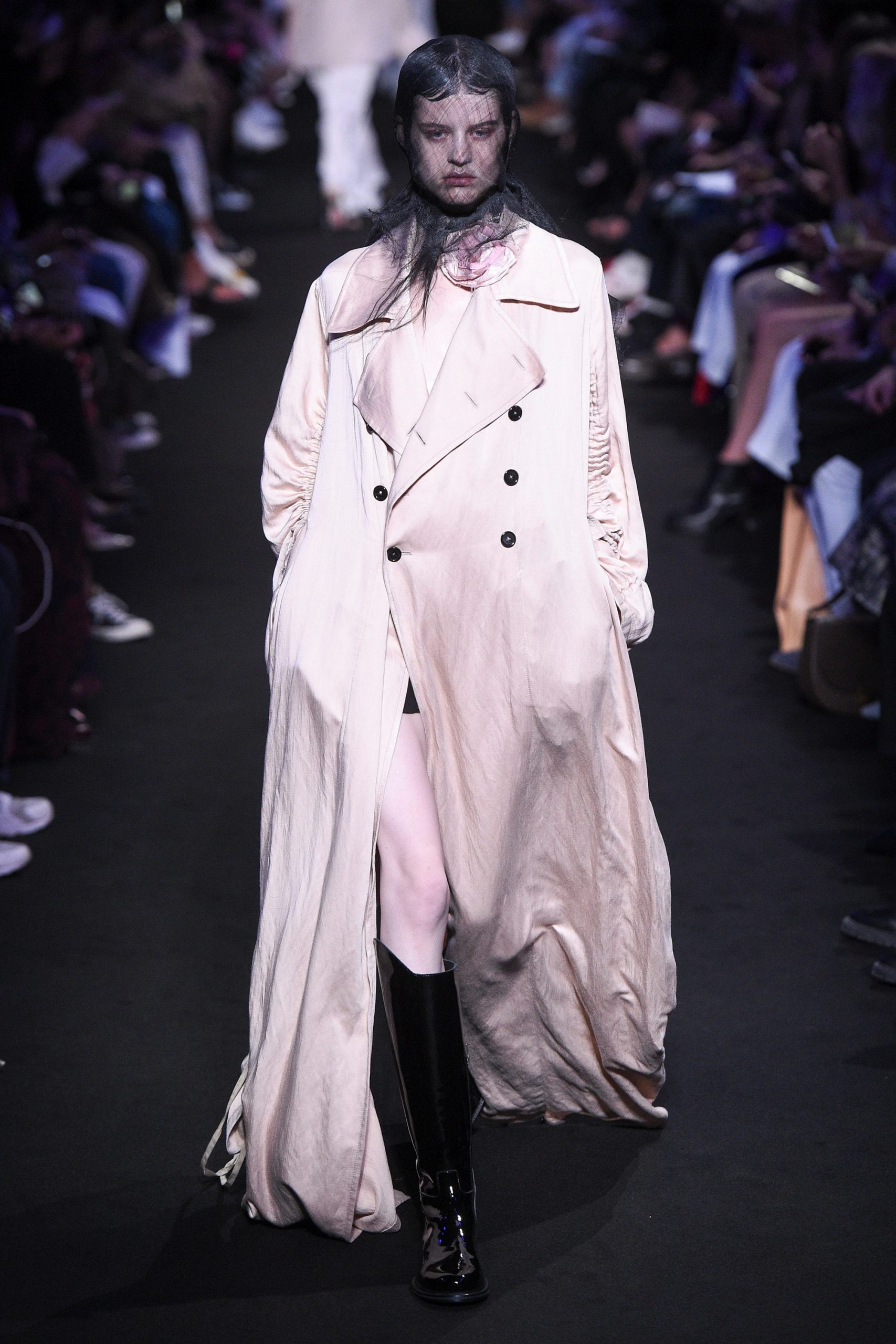 A brand that was a solid foundation for creative self expressionism and communication now becomes lost in the world of careless fashion production and distribution. If you are familiar with Ann Demeulemeester’s work you will know that her dedication to originality and avoiding following the mundane trends of fashion is one of her most admirable traits; which has been deeply woven within the core essence of the brand. The future of the fashion world is not looking entirely promising, with only a small percentage of designers (mainly independent) focusing on sustainability and environmentally friendly manufacturing. In our modern and consumerist society we tend to choose convenience over longevity; putting ethical and conscious choices second and bulk buying monthly ‘on trend’ clothing first. 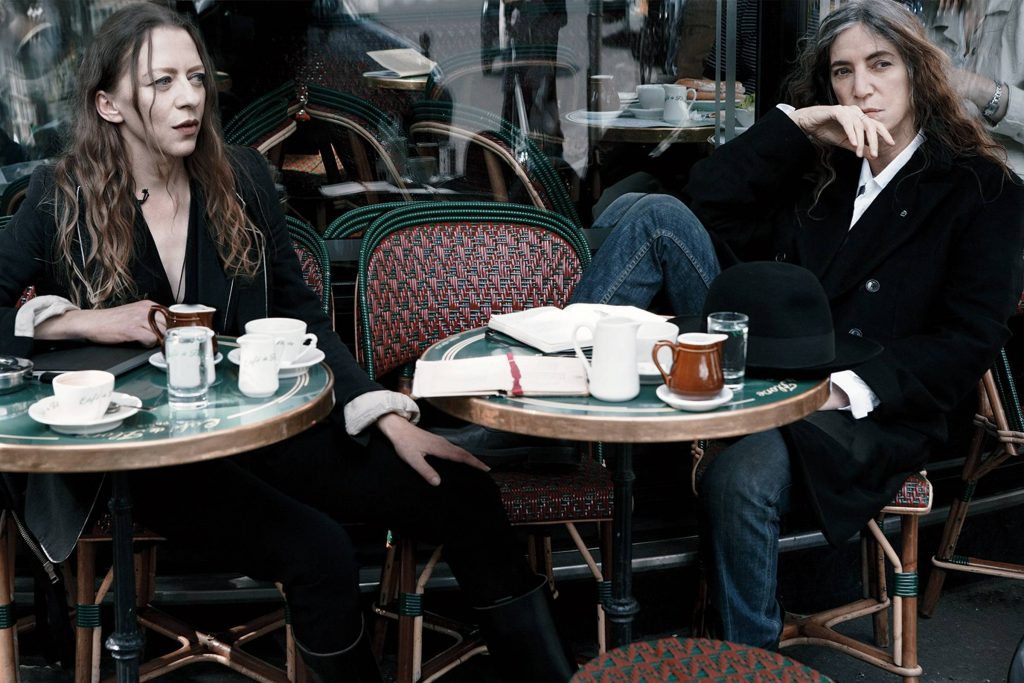 Let us now pay homage to the eccentric trendsetter, the woman who took literature, visual art, music and philosophy and turned it into a clothing label that creates a silhouette of confidence for those tuned into the frequency of her designs. The future of the Ann Demeulemeester Fashion House has now become uncertain, but one thing we can be sure of is that her inspiration will be felt by contemporary fashion lovers for many more years to come and her legacy, alongside her meticulously crafted leather combat boots, will last a lifetime. 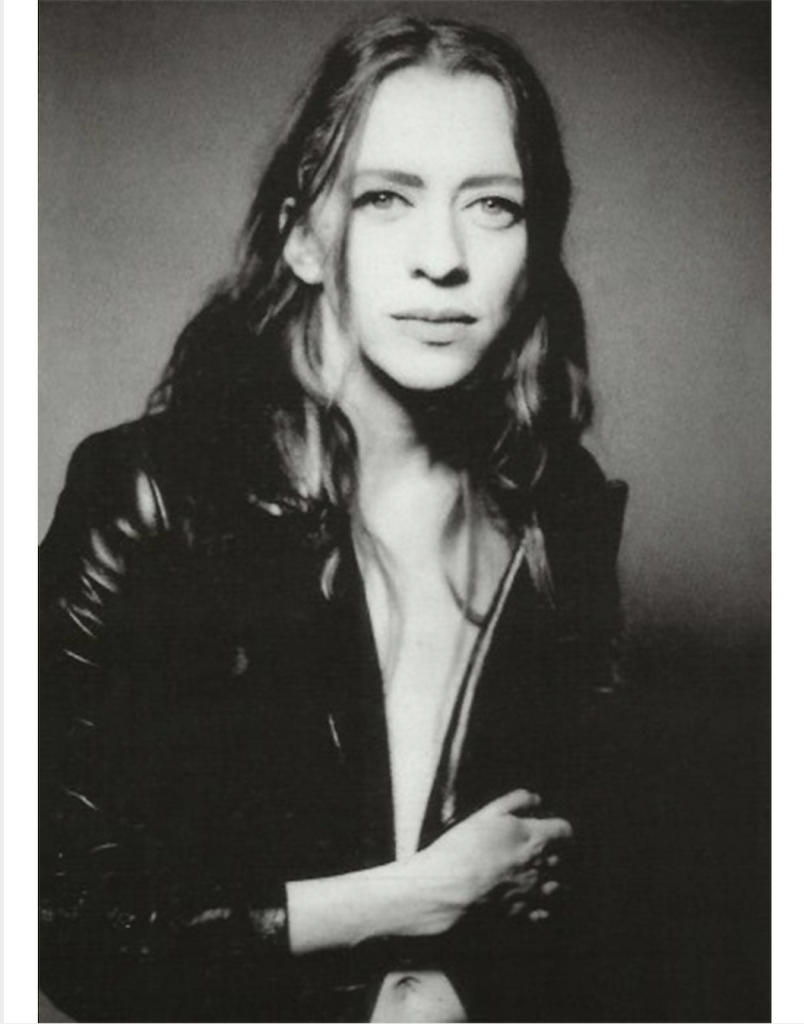